Women Readers are Coming Out of The Science Fiction Closet 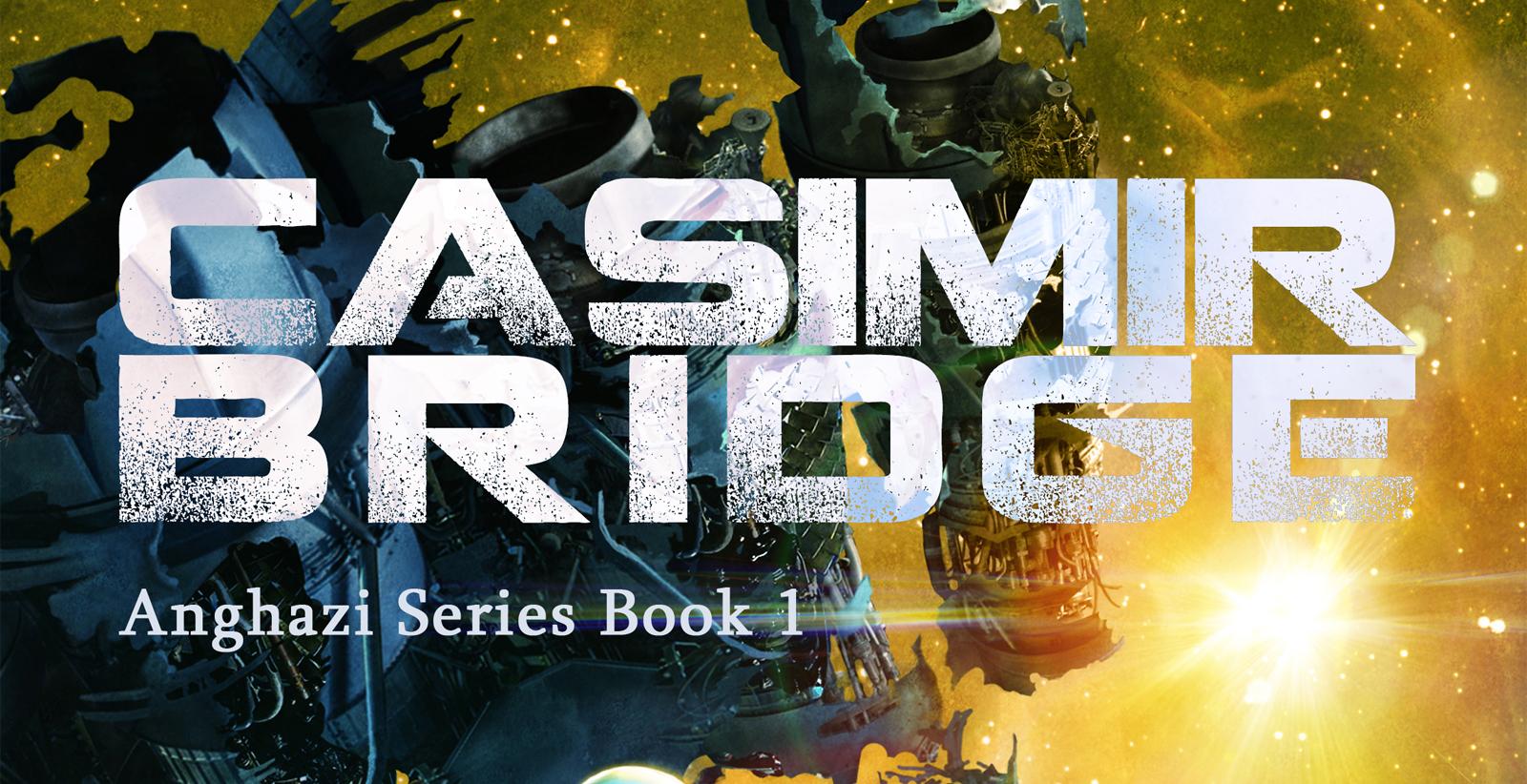 Science fiction has been a traditionally male dominated genre—at least that’s what I’ve been led to believe over the years. One had to look no farther than the closest science fiction and fantasy convention to see a crowd dominated by males. Look to the shelves of your local Barnes & Noble or the top science fiction lists on Amazon to see stories with male protagonists catering to male readers. That’s why, when talking to my doctor, a woman doctor, about my newly released book, I was surprised about how the conversation went.

“You published a book? I’d love to read it.”

“I don’t know if you’d be interested,” I said. “It’s science fiction.” 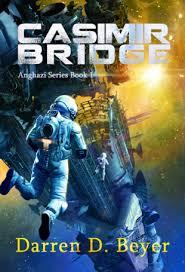 Surely, I must have stumbled on an abnormal enclave of women who like science fiction. There couldn’t be that many in one place! According to a 2010 poll by Harris Interactive, male readers were 60% more likely than female to have read a science fiction novel in the prior year. So there you have it. My doctor and her book club must be an anomaly. But then I did a little more digging. According to a 2012 NEA report, 56.1% of women read a work of fiction in the year prior, compared to only 37% of men. When you do the math, it turns out that, while men are up 60% in the science fiction department, women are up 52% overall. Doing even more math, you can find that men who read sci-fi hold only a narrow edge over women who read it by a count of 51% to 49%. If that were a political poll, it would be a statistical dead heat.

To back this up, I found an online article on the Science Fiction Writers of America web site by Mark Niemann-Ross where he writes about a survey he hosted, albeit an unscientific one, on science fiction. He found that out of 581 respondents who said they read the genre, 57% were men. That’s a little higher than the 51% I calculated above, but he also wrote that when adjusted for internet demographics he opined that a science fiction author’s readers were as likely to be men as women. There’s that dead heat again.

So why then are so many science fiction stories dominated by male protagonists and themes that cater to men? The only reason one can come up with is that the perception of a male dominated genre is perpetuating itself on the psyche of its authors. Certainly female characters abound in science fiction, but relatively few novels present primary protagonists who are women. Would more women read more science fiction if writers catered to them a little more?

In yet another unscientific, yet potentially relevant, piece of data, I recently sent out 100 requests to readers asking them to provide an honest review of my new novel, Casimir Bridge, in exchange for a complimentary copy of the book in whichever format they desired. Casimir Bridge features a woman as the primary protagonist. Now, in sending the requests, I cheated a bit. When I knew the recipient was a woman, I added a couple sentences about the main character being a woman and having women in power roles throughout the book. The results were telling. Of the 100 recipients, 65 were men and 35 were women. I received a pretty good response – 34 total said that they would do an honest review for me. Of those 34, 16 were women and 18 were men. Once again, this is an unscientific data set, and the sample size is low, but only 28% of the men I asked responded, versus 47% of the women – remember, I added the extra few sentences about a woman protagonist and women in power roles in my requests to women. Now, one can’t draw any statistical conclusions from this. Perhaps women are more apt to help a budding author in need. Perhaps the women who read science fiction are more willing to provide their input due to the aforementioned perceptions about gender and the genre. But then maybe, just maybe, more women responded because they wanted to read a science fiction novel featuring a woman in the starring role, and were thus more willing to provide a review.

Thirty, forty, fifty years ago or more, I have little doubt that science fiction was the domain of men. The stories catered to men and were primarily read by men. As an example, Astounding Science Fiction (later Analog) had 6.7% female readership in 1949, and 25% in 19741. More recently, however, science fiction has evolved. The story lines have become more complex, the writing more real, and the plots more engaging. Science fiction has gotten smarter and more women are reading it. Traditional gender lines have become blurred in all facets of life. It is becoming more apparent that they have also blurred in science fiction. It’s time more science fiction authors recognize this and write more stories featuring women in the lead. It can only lead to more readers and broader acceptance of the genre.

Beyer received a degree in aerospace engineering in 1989 from Virginia Tech and, following graduation, was hired by NASA at Kennedy Space Center, where he worked as a Space Shuttle experiment engineer for nearly ten years. Beyer has had the honor of working onboard every Space Shuttle orbiter except Challenger. In late 1998, Darren left NASA to become an entrepreneur, and, after more than seventeen years, an author. He is a student of science and technology, an expert in mobile technology and payments, and is an instrument-rated private pilot. Darren lives in California near San Francisco with his wife, dogs, cats and fish.

Casimir Bridge is now available on Amazon and Barnes and Noble.

Learn more about Darren Beyer at www.tek22.com and connect with him on Facebook.

Paul Rudd & Craig Roberts in 'The Fundamentals of Caring' Trailer