VIZ Media, LLC (VIZ Media), a premier company in the fields of publishing, animation distribution, and global entertainment licensing, expands its library of manga for THE LEGEND OF ZELDA with the release of THE LEGEND OF ZELDA: LEGENDARY EDITION – THE MINISH CAP / PHANTOM HOURGLASS on May 9th. 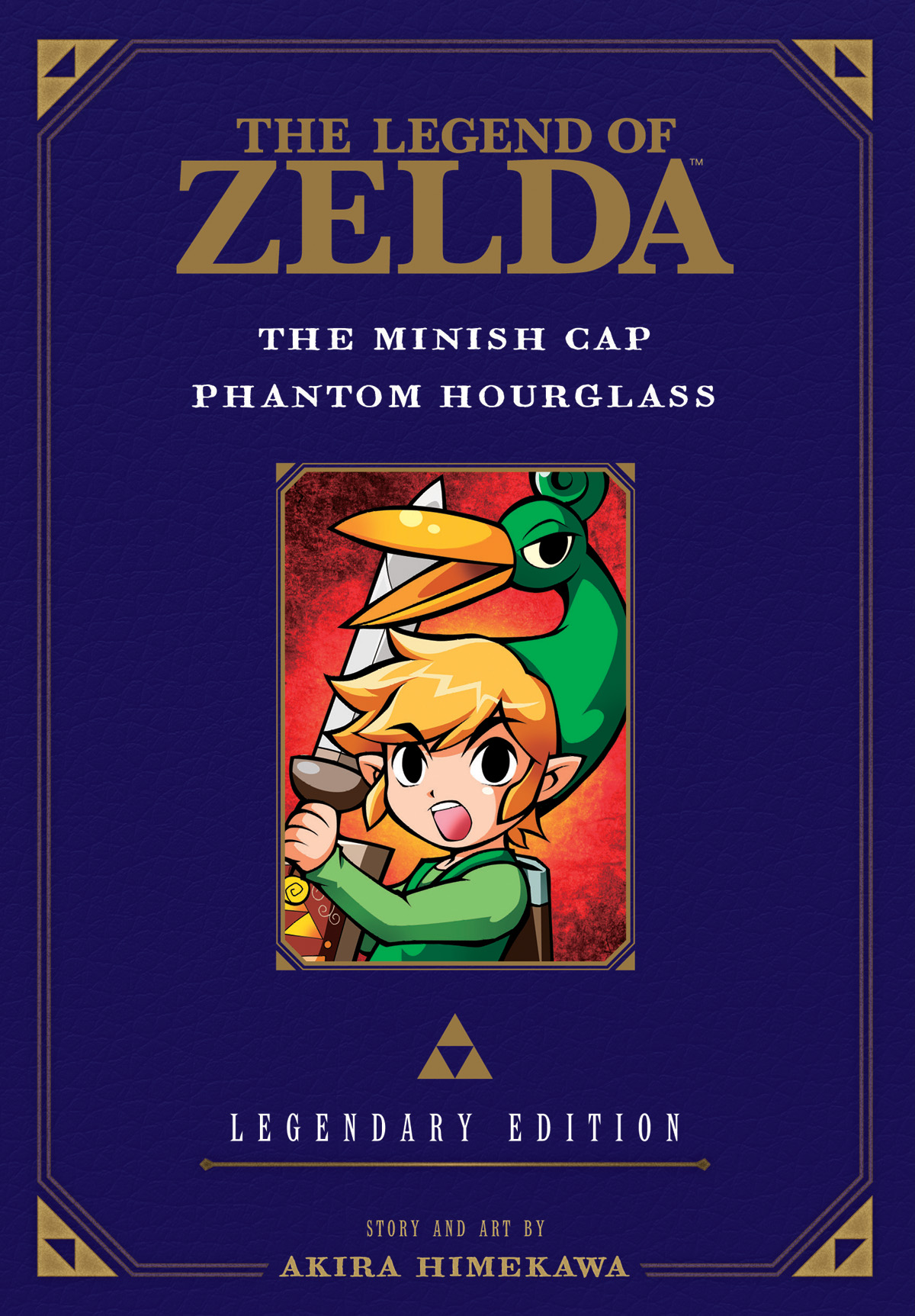 THE LEGEND OF ZELDA: LEGENDARY EDITIONS adapt the 10-volume manga series, based on the classic Nintendo® role playing, puzzle-solving, action video game, into a new line of deluxe, omnibus 2-in-1 editions that feature new covers and color illustrations by creator Akira Himekawa. THE LEGEND OF ZELDA: LEGENDARY EDITION – THE MINISH CAP / PHANTOM HOURGLASS is rated ‘A’ for All Ages and will carry a print MSRP of $17.99 U.S. / $24.99 CAN.

In the latest adventures, as a hero and a knight of the realm, it is Link’s duty to serve Princess Zelda and protect the land of Hyrule. Dangers come in all forms both on land and at sea. Join Link on quests to overcome the threat of the Minish Cap and unlock the secrets of the Phantom Hourglass.

“With new interviews, character sketches, and commentary from the creators, THE LEGEND OF ZELDA: LEGENDARY EDITIONS are the ultimate presentations of the best-selling manga series,” says Joel Enos, Senior Editor. “Both the Japanese and U.S. creative teams put a lot of love and care into these new deluxe editions and we can’t wait for ZELDA fans and new readers to dive into the adventures of Link and Zelda!”

The LEGEND OF ZELDA manga series was created by Akira Himekawa, which is the pen name of two women known simply as A. Honda and S. Nagano. The pair created The Legend of Zelda manga series which was inspired by several games and story arcs in the Zelda video game series. They have created a variety of manga adventures, which are published by VIZ Media, featuring Link and the popular video game world of THE LEGEND OF ZELDA, including Ocarina of Time, Oracle of Seasons, FOUR SWORDS and more. 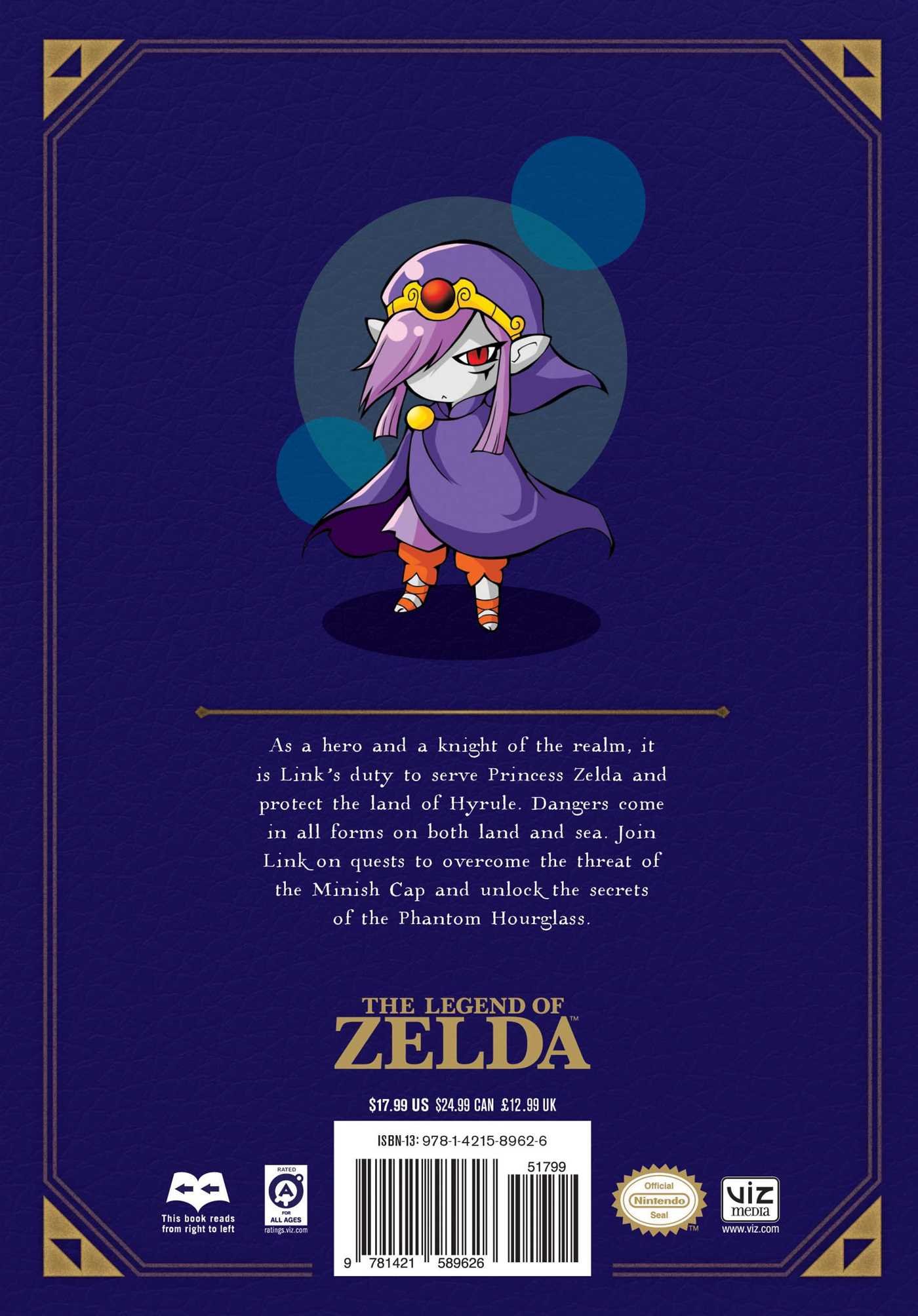 For additional information on THE LEGEND OF ZELDA and other manga titles distributed and published by VIZ Media, please visit VIZ.com.