Disney Channel stars gathered for storytime with kids from the Boys and Girls Club to celebrate Disney Reads Day, an initiative that inspires a lifelong love of reading in kids and will aim to donate 1 million books to low-income educators and families nationwide. The “Magic of Storytelling” campaign kicked off with Emma Watson in a PSA. 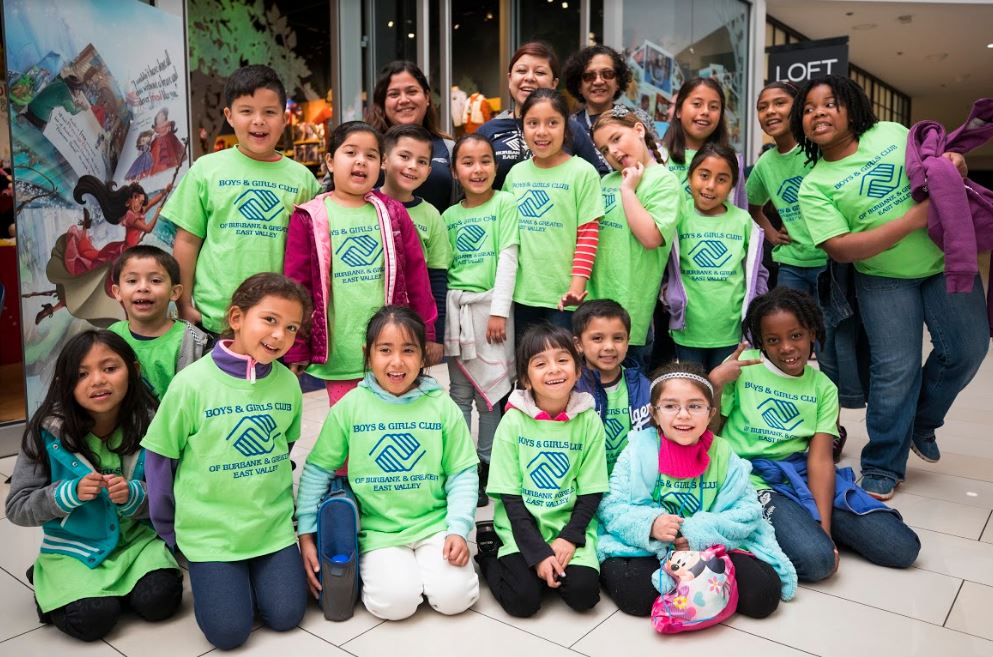 Disney will donate one book for each “shelfie” (a selfie with your favorite book using the hashtag #magicofstorytelling) on Twitter and Instagram, now through March 31.

The Magic of Storytelling campaign aims to inspire families’ imaginations, cultivate a lifelong love of reading in kids, and bring books to underserved communities across the country. Over the past 16 years, Disney has donated 57 million books to First Book. Together with First Book, Disney Publishing Worldwide and Disney|ABC Television Group are committed to placing up to one million more books in the hands of children in need across the country. 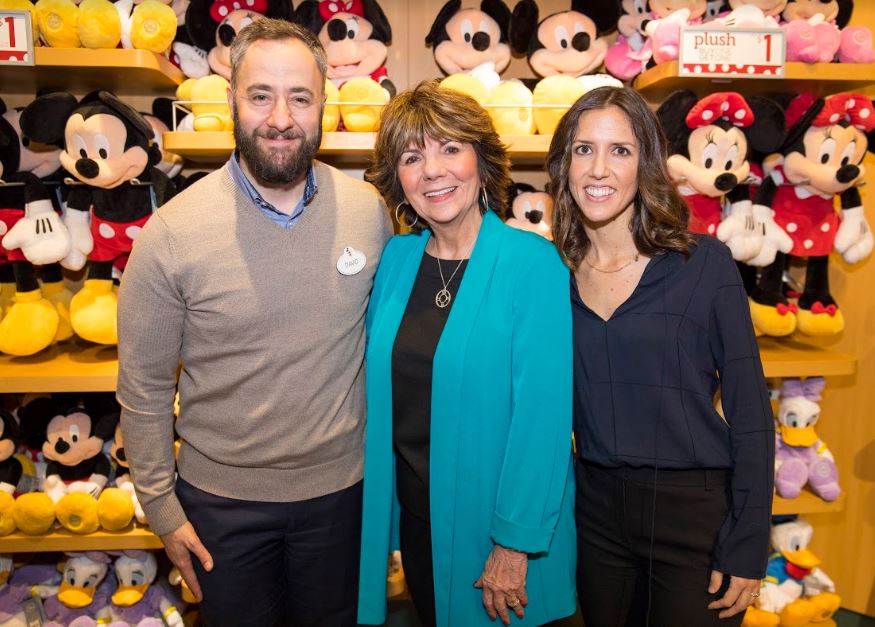 “We are so proud to have donated more than 57 million books through our long-standing collaboration with Disney,” said Kyle Zimmer, president and CEO of First Book. “Each year, the excitement around the Magic of Storytelling campaign grows, inspiring millions of individuals to help us bring much-needed new books to children in need.”

As part of the Magic of Storytelling campaign, families are encouraged to put everything else down, pick up a book, and read independently or together during the second annual nationwide Disney Reads Day on February 4. Families can do this at home by taking time to read their favorite books together, or visit a participating Disney Store, Barnes & Noble, or other retail location for story-time, themed activities, and giveaways. 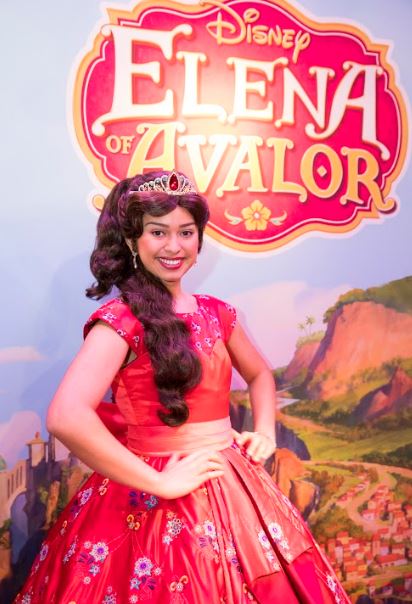 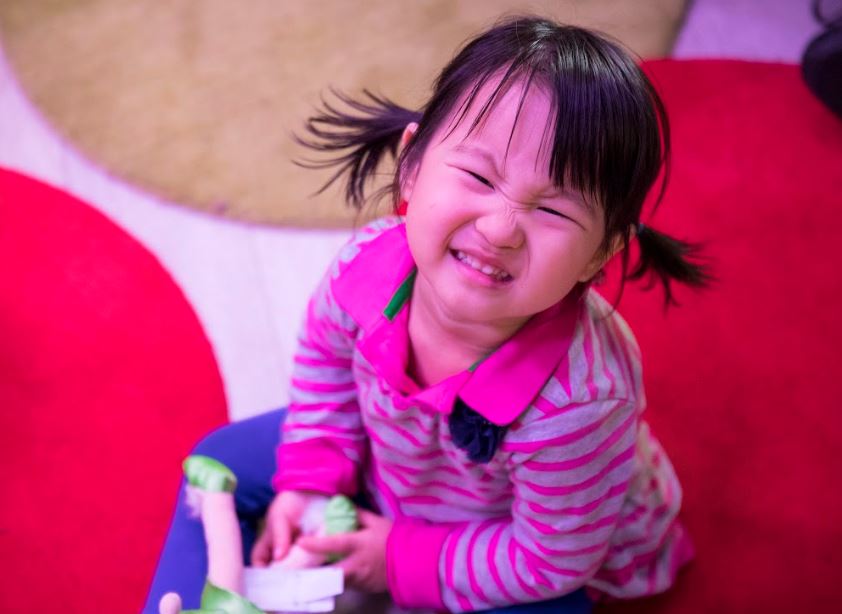 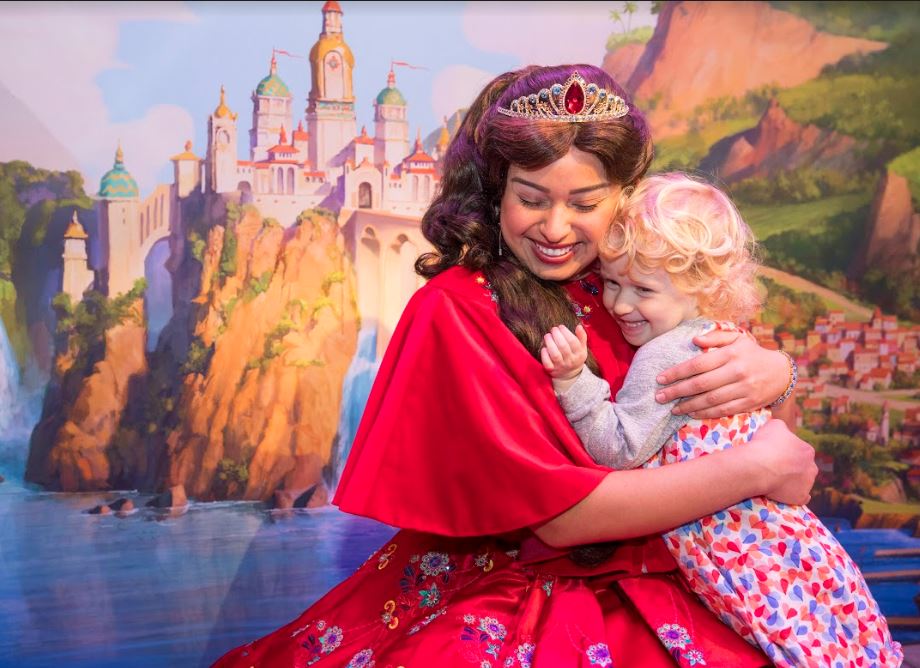 From now through March 31, Disney book donations (up to a total of one million donations) can be activated through various ways:

One for One Book Donation 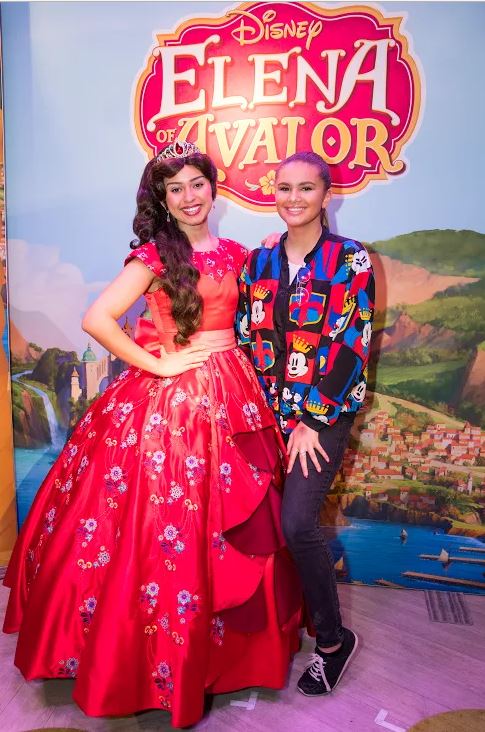 Disney will also give one book for every “shelfie” — a selfie photo with a favorite book or in front of a bookshelf — shared on Twitter or Instagram using the hashtag #MagicOfStorytelling.

Users of Disney’s digital reading platform can download digital books designed for parents and children to read together. Disney will donate one book to First Book for every book read in the app. 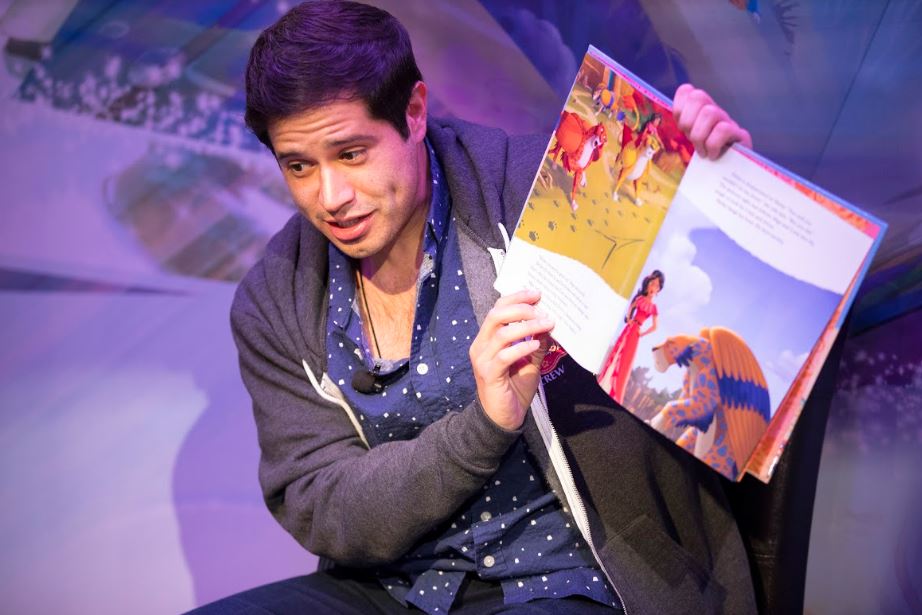 Consumers can enter to win a library of 400 Disney books for their school and a personal library for their home in the Magic of Storytelling Sweepstakes. For every sweepstakes entry, Disney will donate one book to First Book. To enter the sweepstakes and for more rules and information, visit magicofstorytelling.com. 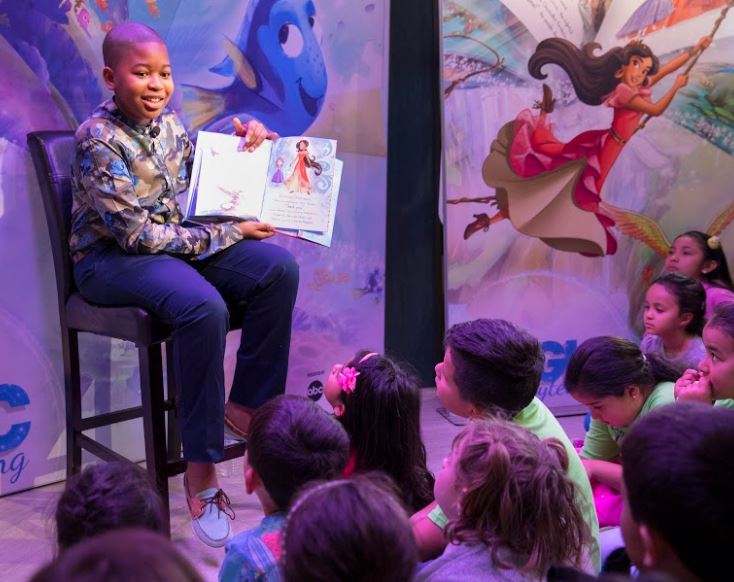 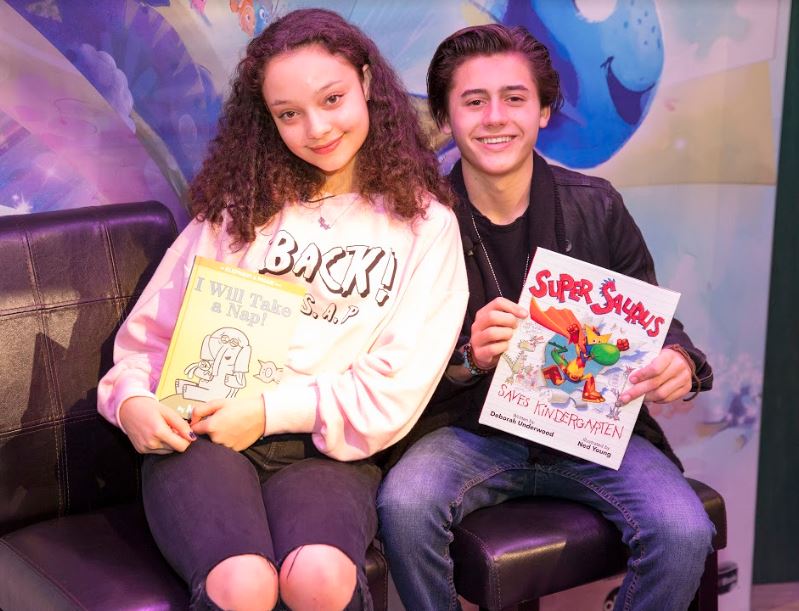 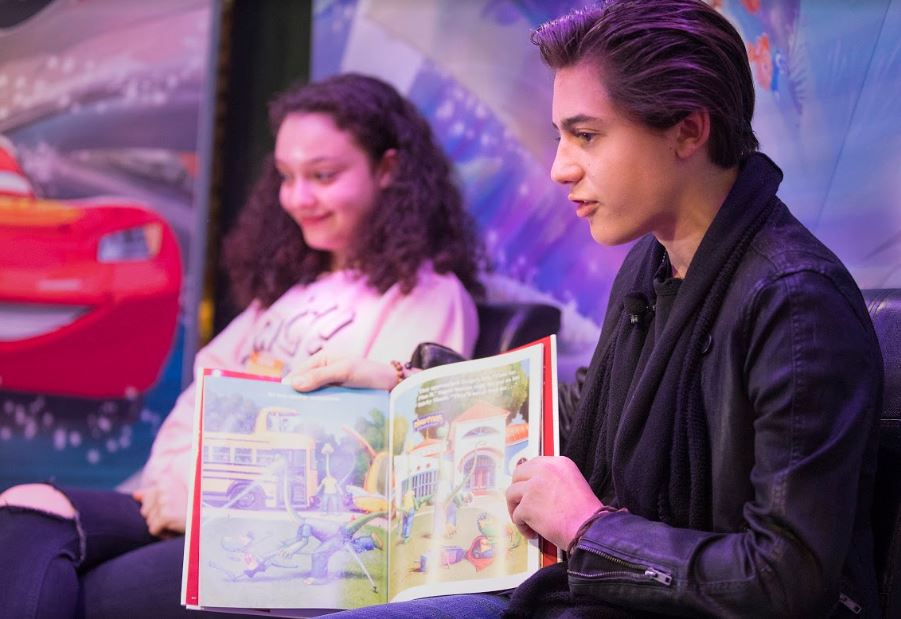 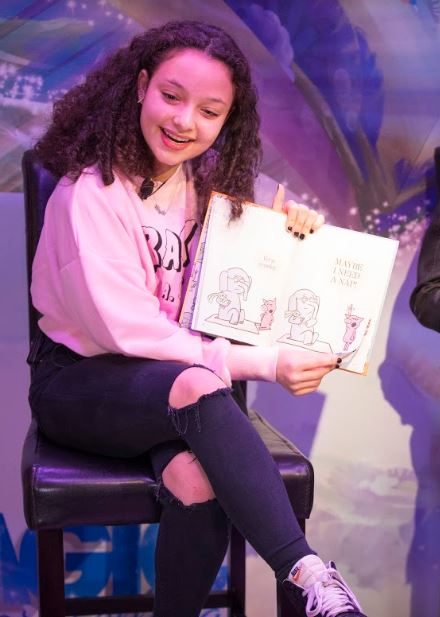 “For more than 80 years, Disney books have brought children and parents together, sparking imaginations and inspiring dreams,” said Andrew Sugerman, executive vice president, content and media, Disney Consumer Products and Interactive Media. “We are thrilled to be part of a program that encourages a love of reading and makes these stories available to as many people as possible. We’re honored to continue our work with First Book to bring the Magic of Storytelling to kids in need around the country.”

Kevin Brockman, Executive Vice President, Global Communications, Disney|ABC Television Group added, “Storytelling and imagination are central to the entertainment we deliver to our viewers every day. We’re thrilled to celebrate our 16 year association with First Book through this campaign and excited to mobilize our multiple platforms to inspire kids and families to expand their imaginations and celebrate the importance of reading and storytelling.” 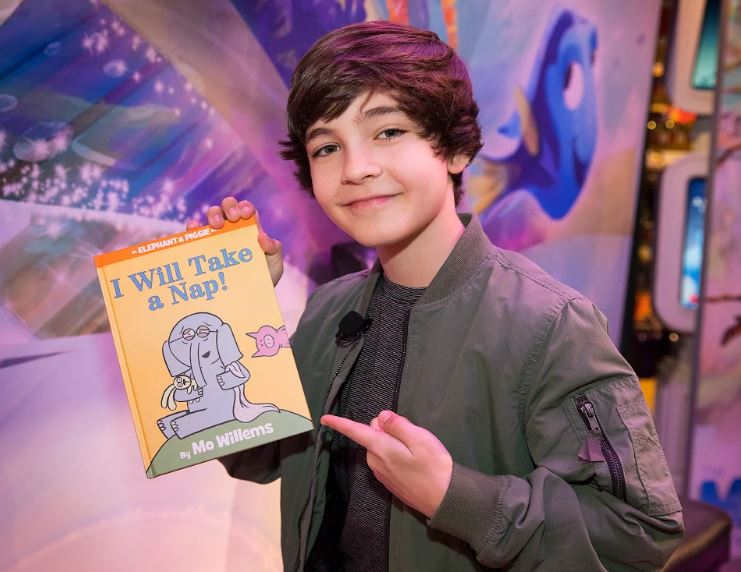 The Magic of Storytelling campaign comes to life across Disney|ABC’s extensive network of broadcast and digital platforms including MagicOfStorytelling.com, a website with activities and resources to encourage reading and shared reading experiences. Fans can also engage with Magic of Storytelling content on Disney’s network of social medial channels and digital publishing brands like Oh My Disney, Disney Style, Disney Family and Babble. 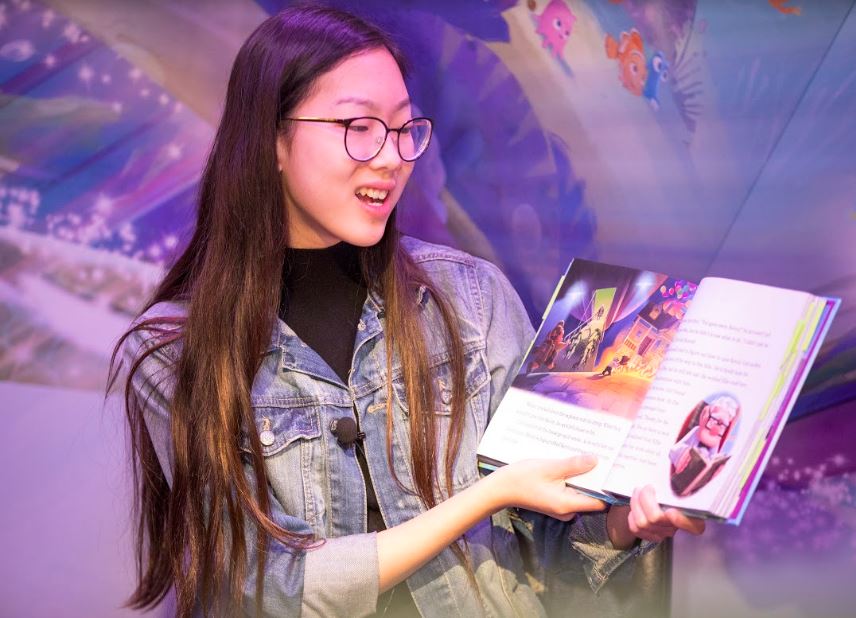 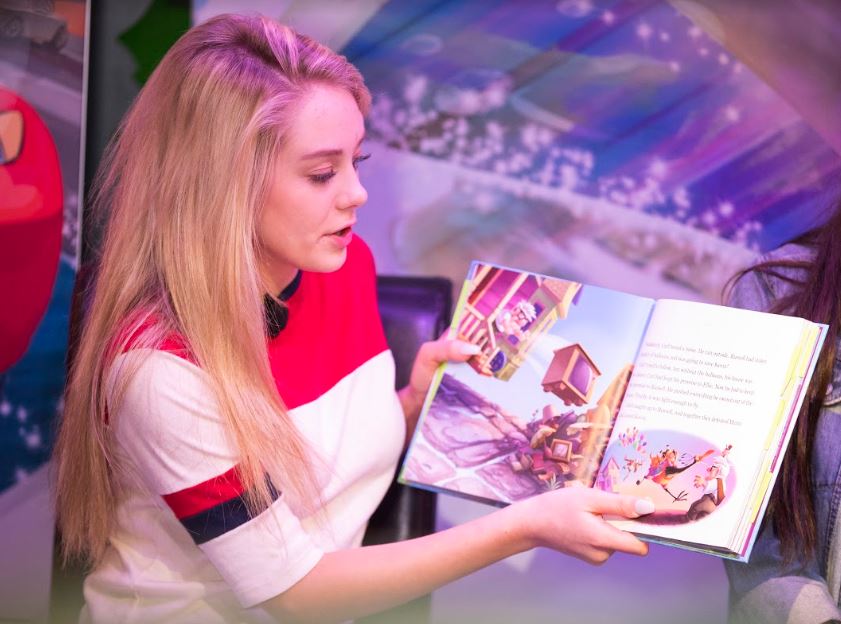 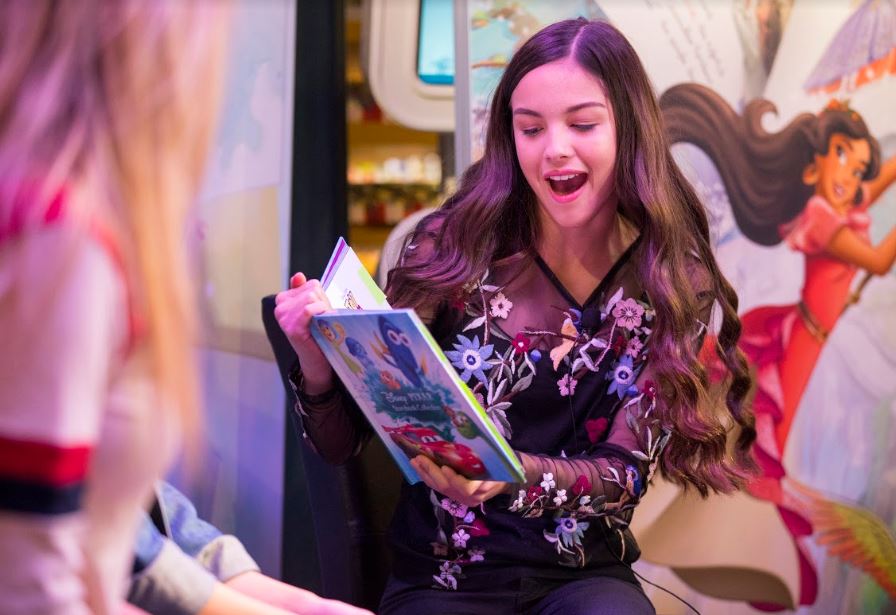 The campaign launches with a PSA voiced by Emma Watson, star of The Walt Disney Studios upcoming film “Beauty and the Beast,” coming to theaters on March 17. In the PSA, Watson highlights the impact of books on children.

Inspired by the film’s iconic themes of reading, discovery and imagination, the PSA will be shared with audiences across Disney including ABC affiliate stations, ABC Television Network, Freeform, Disney Channel, Disney XD, Disney Junior, Disney Store, Disney Cruise Line and Disney Resorts’ TVs, the ABC app, and Disney’s digital network of publishing brands including Oh My Disney and Babble. Additionally, each local ABC-owned station will donate 5,000 books to their local communities through schools and organizations in their respective markets.

Additionally, for the first time, The Walt Disney Company is extending the Magic of Storytelling campaign initiative to the educator community through focused outreach to schools and libraries, providing meaningful resources to facilitate in-class and in-home shared reading experiences. Resources include lesson plans, reading activities, and more.

To find a participating retailer or learn more about Magic of Storytelling and Disney Reads Day, visit magicofstorytelling.com.

First Book is a nonprofit social enterprise that has distributed more than 135 million books and educational resources to programs and schools serving children from low-income families through the United States and Canada. By making new, high-quality books available on an ongoing basis, First Book is transforming the lives of children in need and elevating the quality of education. For more information, visit firstbook.org or follow the latest news on Facebook and Twitter. 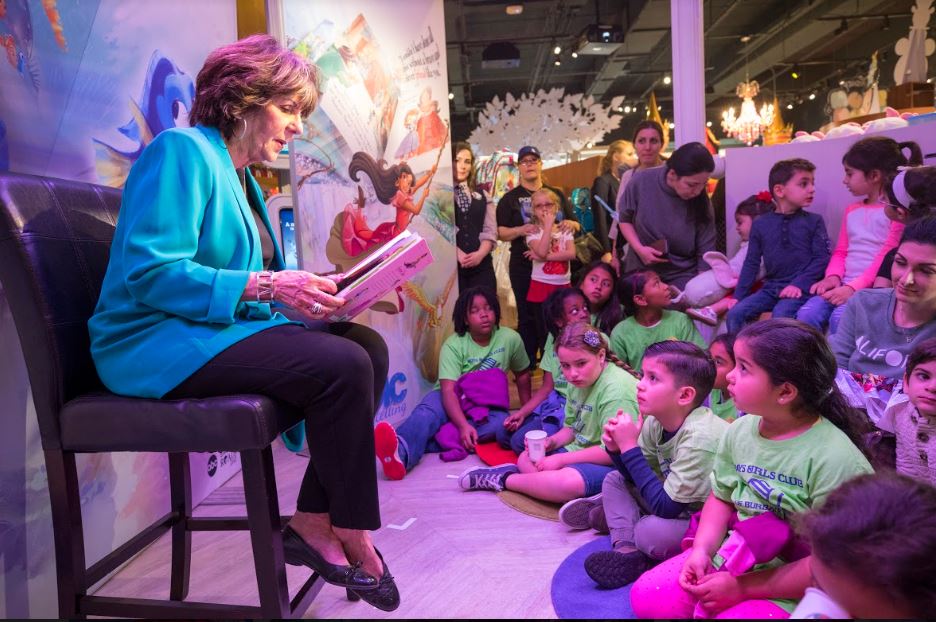 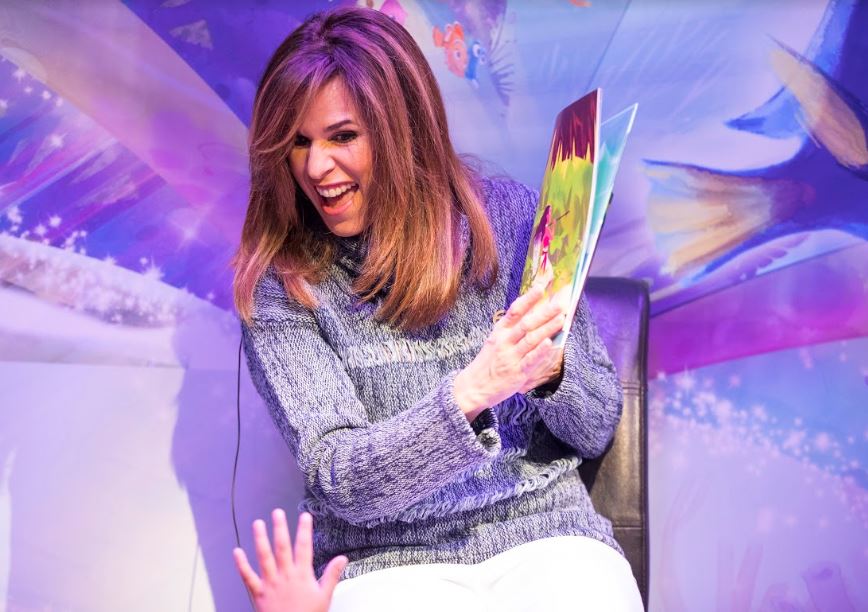 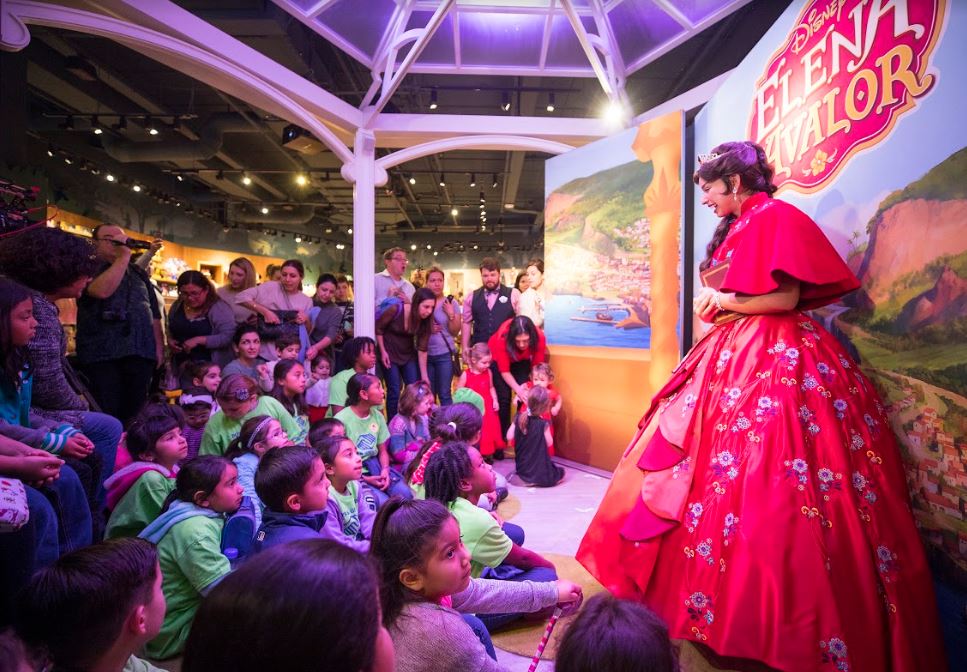 Disney Consumer Products and Interactive Media (DCPI) is the business segment of The Walt Disney Company (NYSE:DIS) that brings our Company’s stories and characters to life through innovative and engaging physical products and digital experiences across more than 100 categories, from toys and t-shirts, to apps, books and console games. DCPI comprises two main lines of business: Disney Consumer Products (DCP), and Disney Interactive (DI). The combined segment is home to world class teams of app and game developers, licensing and retail experts, a leading retail business (Disney Store), artists and storytellers, and technologists who inspire imaginations around the world. 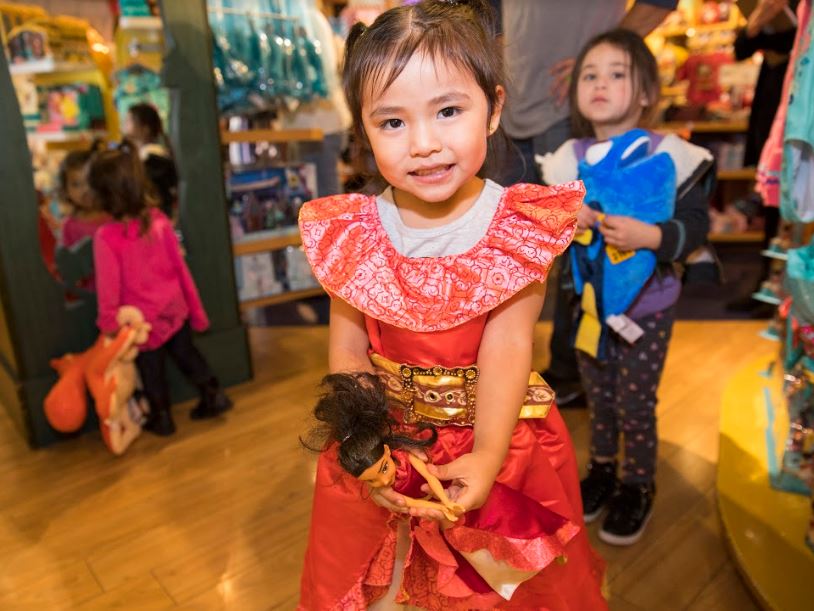 About the Disney|ABC Television Group