“Daisy Winters” is the co-production of Hannover House , Daisy Force Pictures and Me Jane Productions. The story follows an 11-year-old girl’s intensely loving and unique relationship with her mother, and the effect of the relationship when the mother / daughter bond is broken. The film takes you on Daisy’s courageous journey, and her search for her father. Along the way , Daisy learns to embrace every moment with a determination and an uncompromising  belief in herself. 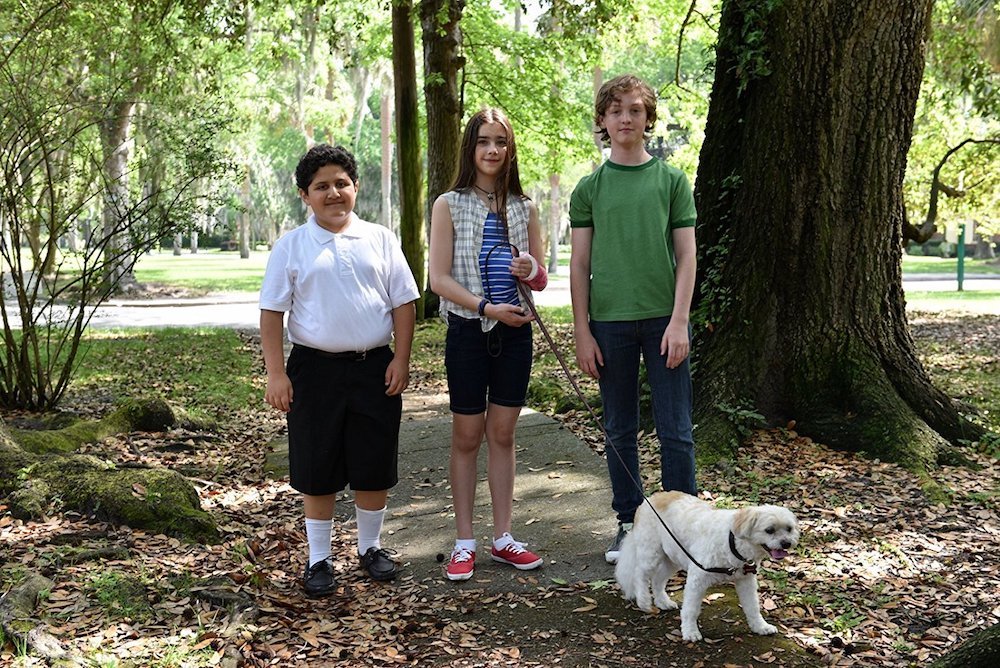 What can I say about Daisy Winters (Sterling Jerins),  except that I love her. A girl after my intuitive heart. A little confident soul whose only crime was unconditional love. This mother and daughter film grips your heart. Others have said that from suffering comes growth. and I say writers are born from adversity. From poems and plans to books on death and dying, Daisy was prepared for anything life wanted to dish out. The scenes were so comfortable and just “familiar” that this family could have been anyone of ours. For this mother,( Brooke Shields) her daughter Daisy was the one she could count on to fulfill her last wishes. Sharing songs, meals, laughs and conversations, mom and daughter were there for each other, each being that someone who believes in you beyond the depths of the ocean. Mom showed Daisy inner strength and Daisy called upon it when needed. 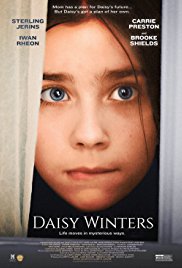 Just when you think the film will be predictable it twists and goes down another path. The attention to detail, the dialogue,  the cast, but most of all,  our main character Daisy, solidified the atmosphere and set the films pace. I truly enjoyed each and every character and felt they were perfect for their individual roles. Jax’s astute nature was an excellent match for Daisy. Most should consider themselves lucky to have a best friend like Jax. As for endings, I couldn’t have predicted a better one, which again aligning perfectly with Daisy’s careful planning on her list of options. Clearly she created her life and at 11 years old, she was writing her own story.

How The Miss America Pageant Became The Leading Scholarship Foundation In The World - Yes, The World