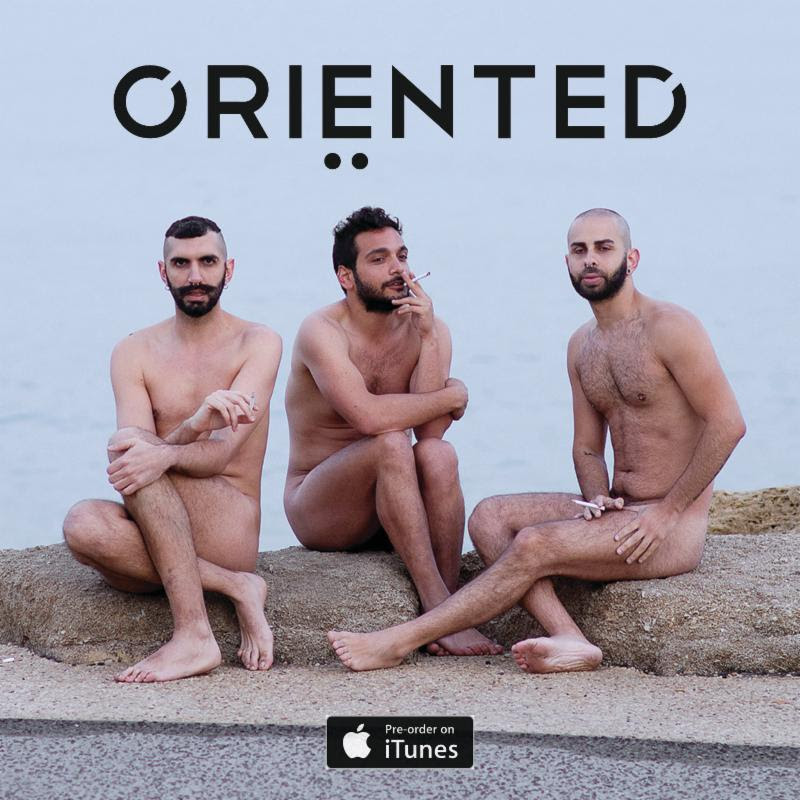 (2016), is a new feature documentary film that chronicles the lives of gay Palestinians living in Tel Aviv-Jaffa, Israel. The film will be in worldwide digital distribution on iTunes, June 21 2016, and can now be purchased during a pre-sale period on iTunes by clicking here.

The worldwide launch of Oriented will coincides with PRIDE festivals taking place in major cities across the world during the month of June 2016. 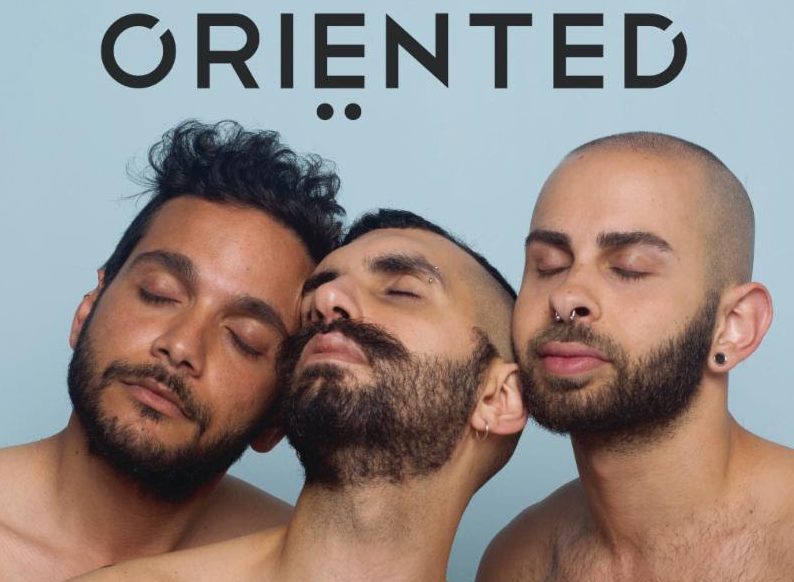 Following a year-long pre-release “engagement tour” of over 100 film festivals, event-led and community screenings across five continents, Oriented will hit the digital space this summer with iTunes pre-orders now available and the multi-platform digital release slated for June 21. The digital release will be accompanied by special screenings and panel discussions in key cities with appearances from the film’s protagonist/social activist, Khader Abu Seif, and director/producer, Jake Witzenfeld.

Described as a “uniquely Middle Eastern spin on a classic coming-of-age tale” by Varietymagazine,  and coined as a “refreshingly candid and revelatory documentary” by Dazed & Confusedmagazine, Oriented follows the lives of three Palestinian friends exploring their national and sexual identity in contemporary Tel-Aviv. 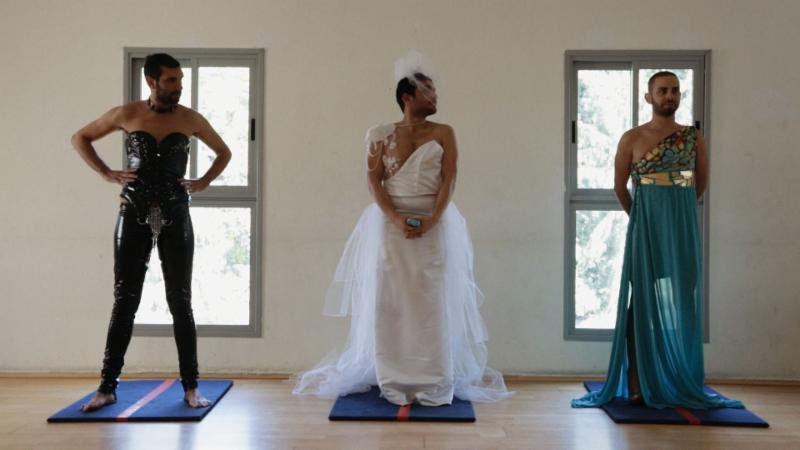 There’s Khader, a nightlife “darling” who lives with his Jewish boyfriend David and their dalmatian Otis; Fadi, an ardent Palestinian nationalist who finds himself falling in love with an Israeli soldier; Naeem, who must gather the courage to come out to his conservative family from a small northern village. Determined to change their reality, the three friends form a non-violent, cultural resistance group called “Qambuta” (Cauliflower) to advocate for sexual and national equality. Meanwhile, a war is brewing…

Oriented is the debut film by British film director and producer Jake Witzenfeld, who spent the past three years living in Tel Aviv filming the everyday lives, conversations and realities of the characters in the film. Through excursions beyond Tel Aviv to Amman, Jordan and Berlin, Germany, Witzenfeld’s camera captures the complexity of Khader, Fadi and Naeem’s perspective, both at home and abroad. 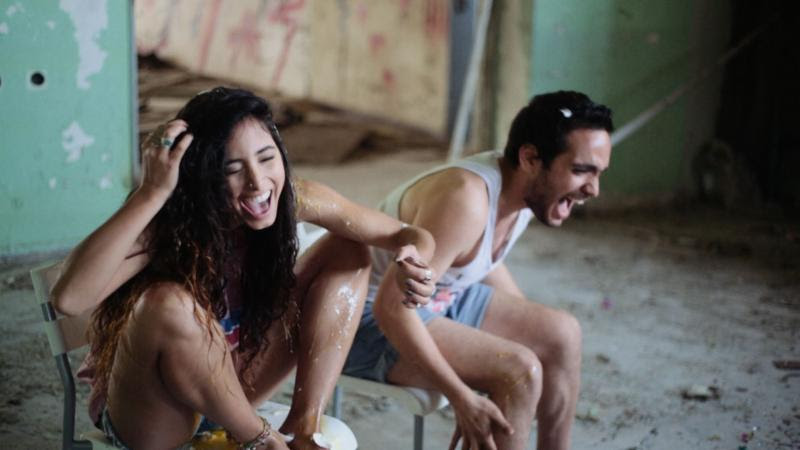 Oriented is a first release for CONCH Studios. The global rights for Oriented are being represented by PICTURED, a new NY-based distribution company.

Oriented launched with its world premiere at the Sheffield Doc Festival (UK) and its international premiere at the LA Film Festival (US) in June 2015. Since, the film has opened in New York, London, San Fransisco, Melbourne, Singapore, Amsterdam, Berlin, Stockholm and Islamabad among others. Most recently, the film was screened at the Torino Gay and Lesbian Film Festival, the Chicago Palestine Film Festival and OneWorld Romania where it was awarded “Best Documentary Film.”

Oriented is now be available for iTunes pre-order and to rent or own across all video on-demand platforms on June 21, 2016. Visit the official Oriented iTunes page to advance purchase the film in advance of its release here. 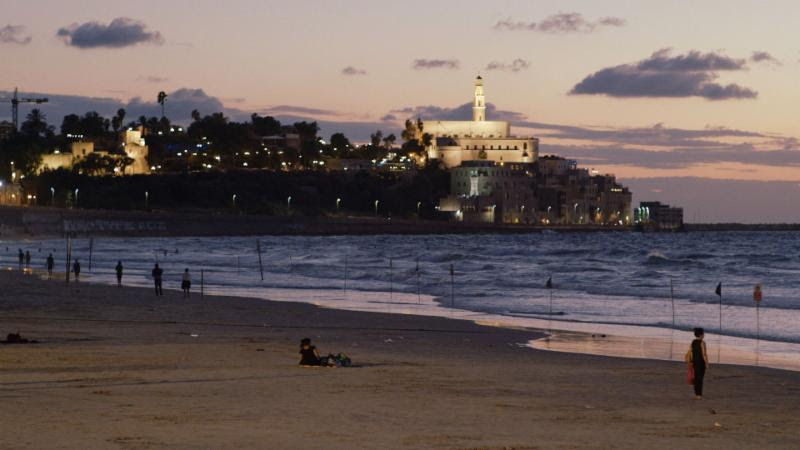 To host a screening of Oriented in a festival, theater or community space near you, contact collaborate@orientedfilm.com. For more information about Oriented, visit www.orientedfilm.com.

Women Readers are Coming Out of The Science Fiction Closet