Author Services, Inc. and Galaxy Press will present the 33rd Annual L. Ron Hubbard Achievement Awards celebrating the winners of the Writers and Illustrators of the Future Contests, honoring 12 writers and 12 illustrators from around the world for their excellence in the genres of Science Fiction and Fantasy.

Joni Labaqui, Director of the Contests for Author Services, Inc. said, “Author Services, Inc. will present awards to 24 Science Fiction and Fantasy Writers and Illustrators of the Future that have been chosen as winners of the 33rd Annual Contests adjudicated by 27 world renowned Science Fiction and Fantasy writer and illustrator judges.  One Grand Prize Writer Winner and One Grand Prize Illustrator Winner will be selected from a field of 12 Quarterly Writer Winners and 12 Quarterly Illustrator Winners, respectively.  Our theme for this year’s awards show and event attire will be Medieval Fantasy,with a predominant dragon theme.  The opening performance of the event will feature performers from EMCirque in a Live Fire Dance on stage while internationally renowned artists and Contest Judges, Rob Prior and Larry Elmore, together create a painting from scratch for the audience during the performance.  Acrobats, Stilt Artists and Aerialistsfrom EMCirque will also perform during the course of the awards show.  Awards Show Celebrity Presenters will soon be announced.”

Pat Henry, President and Co-Founder of Dragon Con, Inc.,Atlanta’s 31-year-old internationally known pop culture, fantasy and science fiction convention, combining fandoms and genres into a single event featuring comics, film, television, costuming, art, music and gaming over Labor Day Weekend, will serve as the event’s Keynote Speaker.  Henry said, “I am honored to speak at an event recognizing emerging new talents in the genres of fantasy and science fiction, which I am so passionate about.  I’ve heard the event will have a Medieval Dragon theme to it, which thrills me to no end.  I’m looking forward to it!”

Gunhild Jacobs, Executive Director for Fiction Affairs for Author Services, Inc. will Emcee the event, and Joni Labaqui will present The Golden Pen Award and a $5,000 Grand Prize Check to the winner of the of the Writers of the Future Contest, and The Golden Quill Award and another $5,000 Grand Prize Check will be presented to the winner of the Illustrators Contest. John Goodwin will unveil the 33rd edition of “L. Ron Hubbard Presents Writers of the Future Volume 33”as painted by internationally renowned artist, Larry Elmore.

This year’s live awards show will be simultaneously broadcast to a worldwide audience via the Internet.  Streaming will be live beginning at 6:30 p.m. PST from www.writersofthefuture.com where a link will be set up.  The airing time of the broadcast will vary depending on the time zone viewers are residing in.  Directly following the awards show the winning authors and illustrators will sign books at a reception to be held on the Wilshire Ebell Theatre grounds.  This year’s contest winners will also have the opportunity to attend workshops held here in Los Angeles one week prior to the awards show to network with the renowned writer and illustrator judges of this year’s competitions to gain valuable feedback to help them advance their careers in their chosen fields of interest.


The 12 Writer Winners of this year’s contest include:

The 12 Illustrator Winners of this year’s contest include:

This year’s 11 Distinguished Illustrator Judges include:

This Black Tie Optional or Medieval Formal Awards Show is open to the General Public and is FREE of Charge, however RSVPs are required, and may be made by calling Author Services, Inc. at323-466-3310 or 800-624-7907, or by E-mailingcontests@authorservicesinc.com. Complimentary Parking will be provided at the Wilshire Ebell Theatre for guests attending the event.

About The Keynote Speaker and His Company, Dragon Con:
Pat Henry is the President and Co-Founder, along with David Cody, John Bunnell and Robert Dennis of Dragon Con, Inc., Atlanta’s 31-year-old internationally known pop culture, fantasy and science fiction convention, combining fandoms and genres into a single event featuring comics, film, television, costuming, art, music and gaming over Labor Day Weekend annually.  For many Dragon Con fans, the quality of the cosplay and costuming distinguishes this one convention from all the others.  Under Pat Henry’s leadership, Dragon Con has become one of the largest pop culture conventions in the nation, based on attendance.  The convention attracted over 77,000 unique individuals (over 250,000 turnstile) for the thirtieth anniversary in 2016.  Over nearly three decades, Dragon Con has grown from the little Atlanta convention that defied the rules to one of the largest pop culture conventions in the world.  Along the way, it changed the expectations for a successful convention.  While small conventions still focus on one or two genres, the largest conventions combine literature, television and movies, comics and gaming, just as Dragon Con did for the first time back in 1986.  To learn more, please visit www.dragoncon.org. 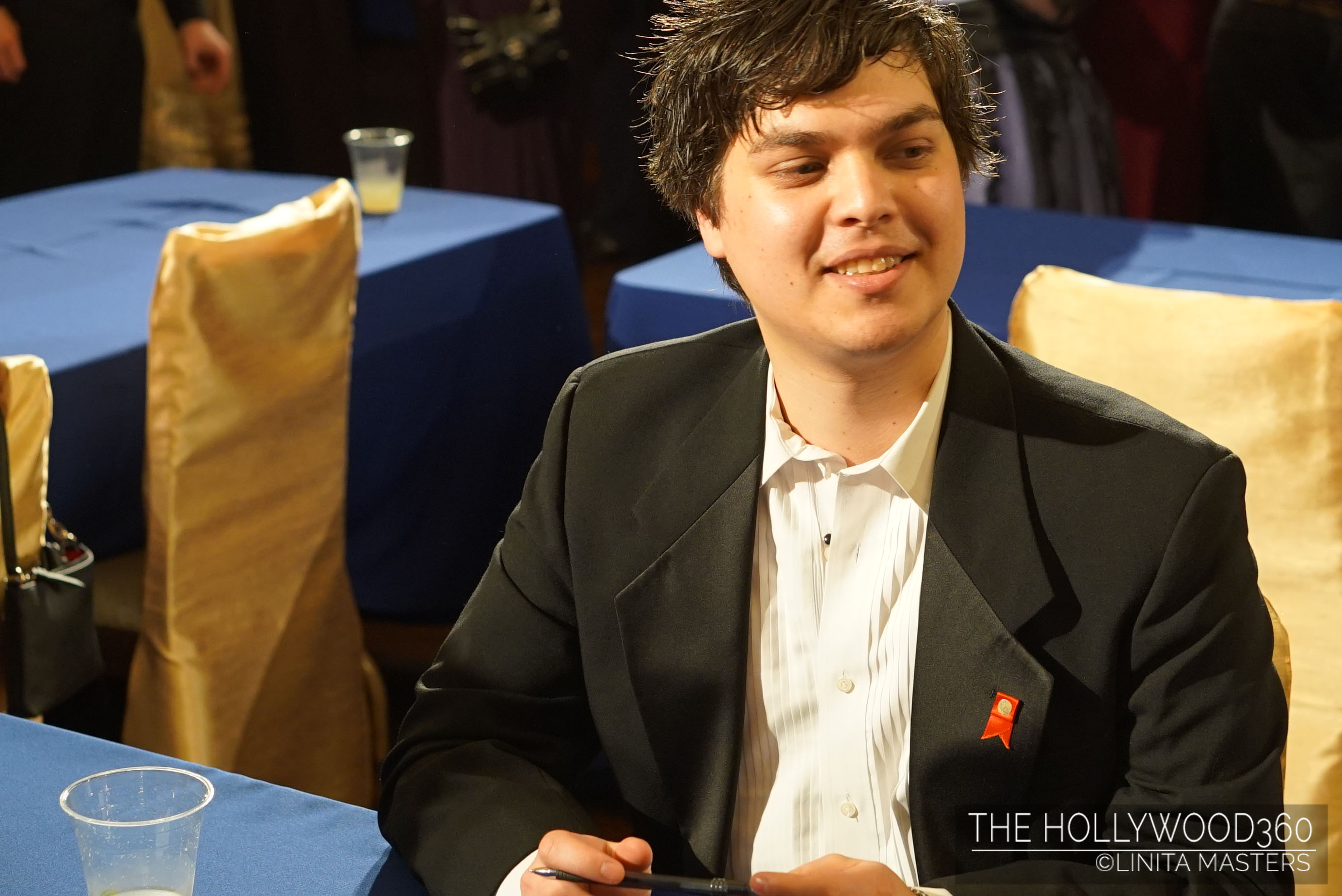 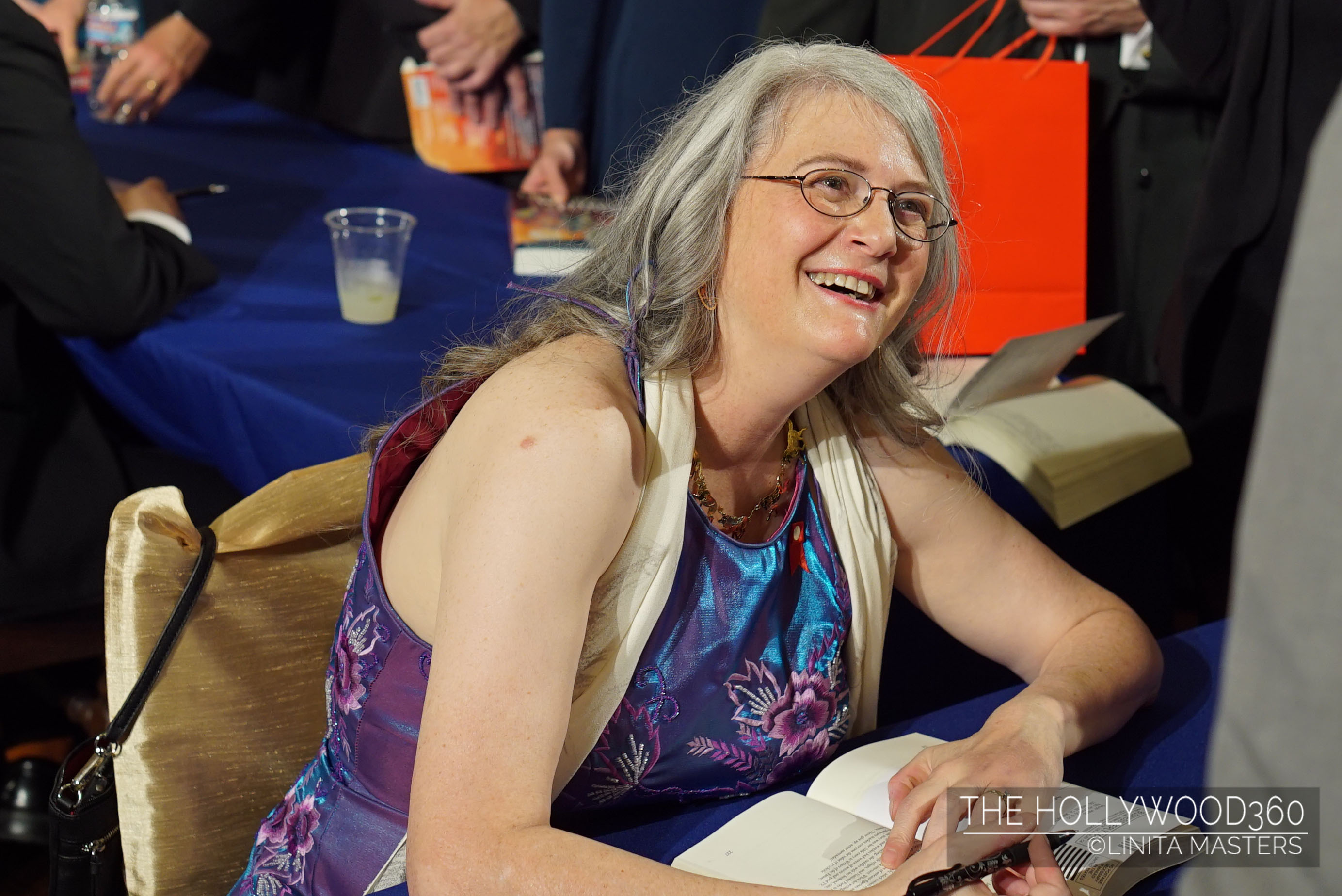 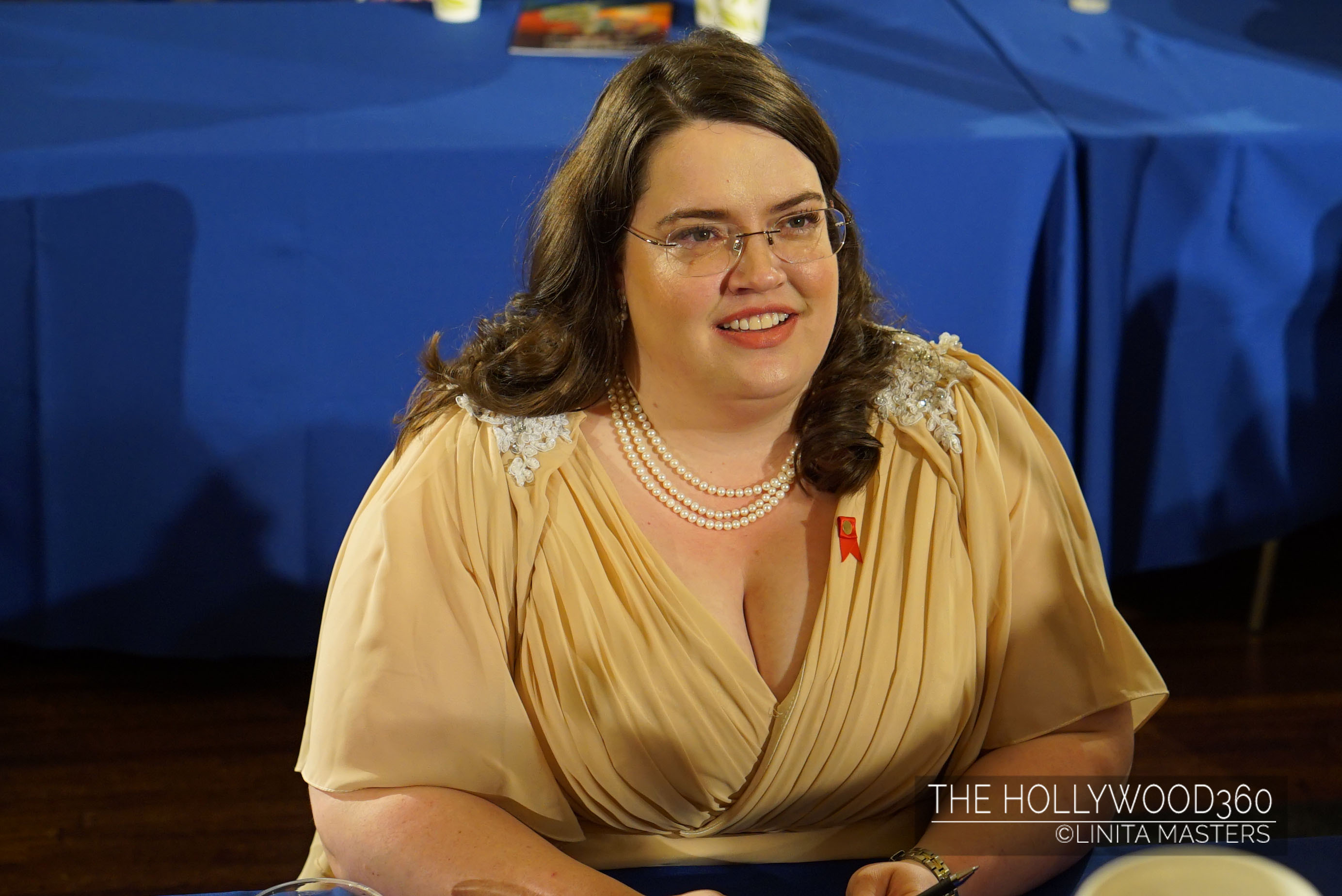 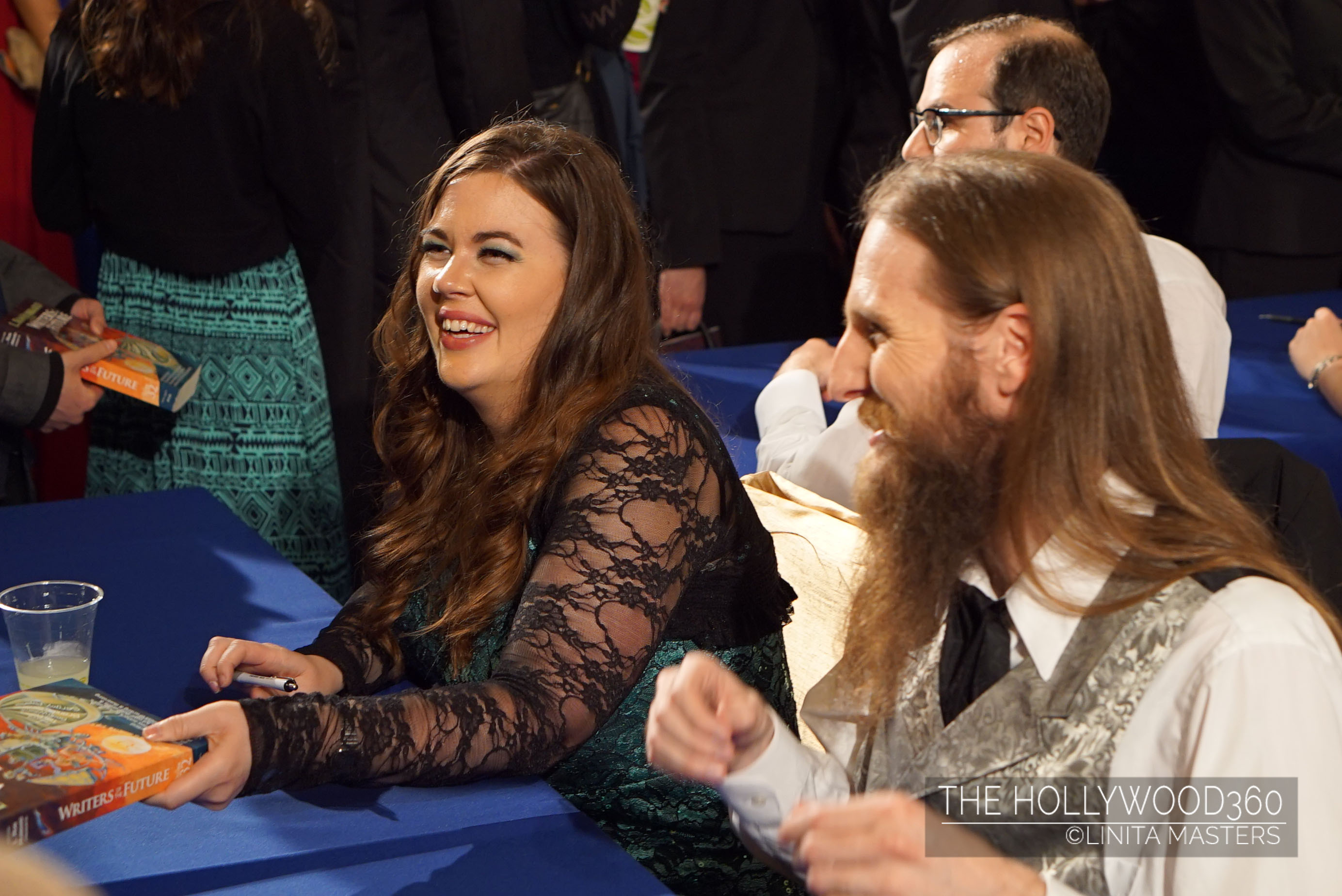 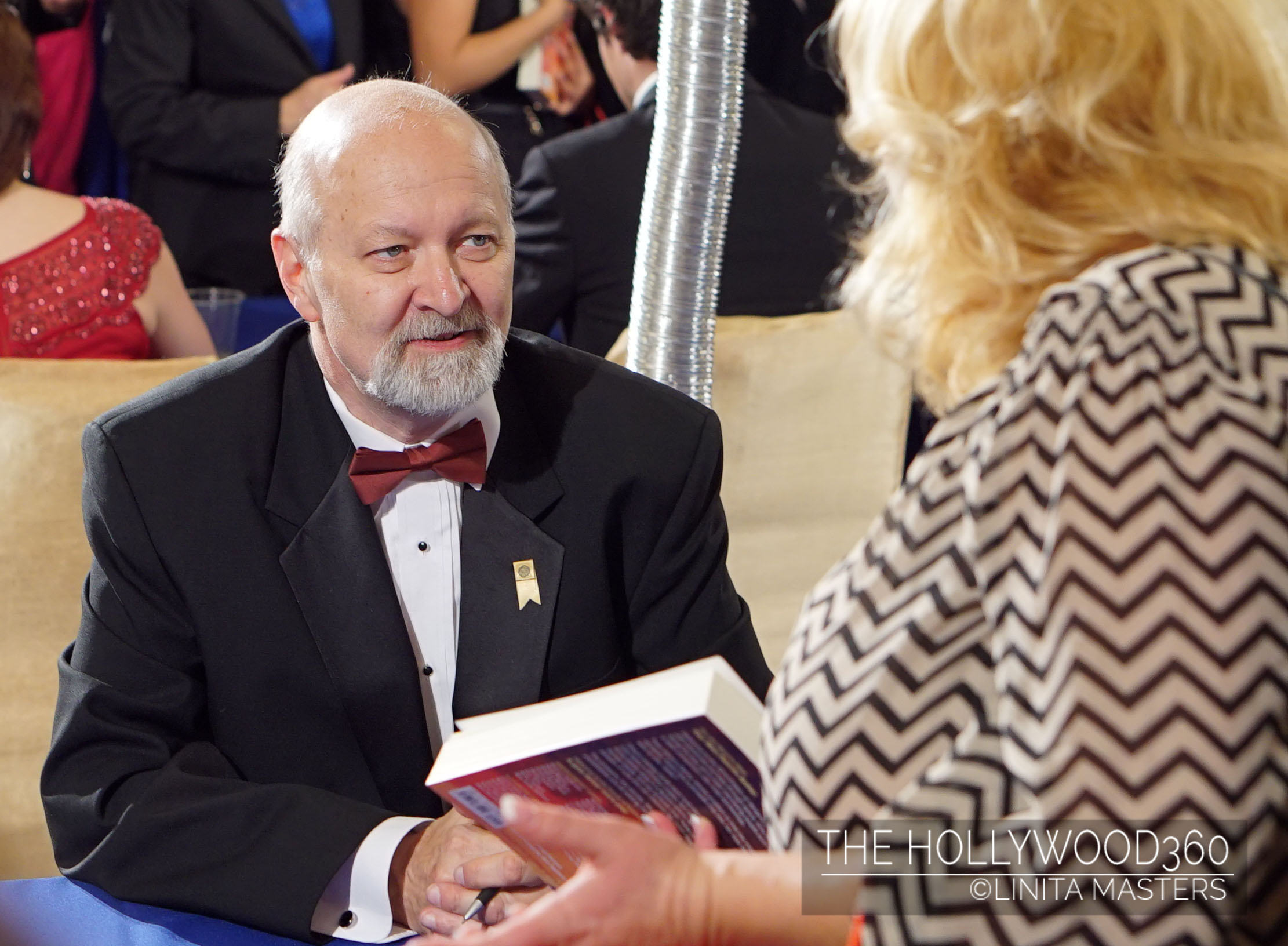 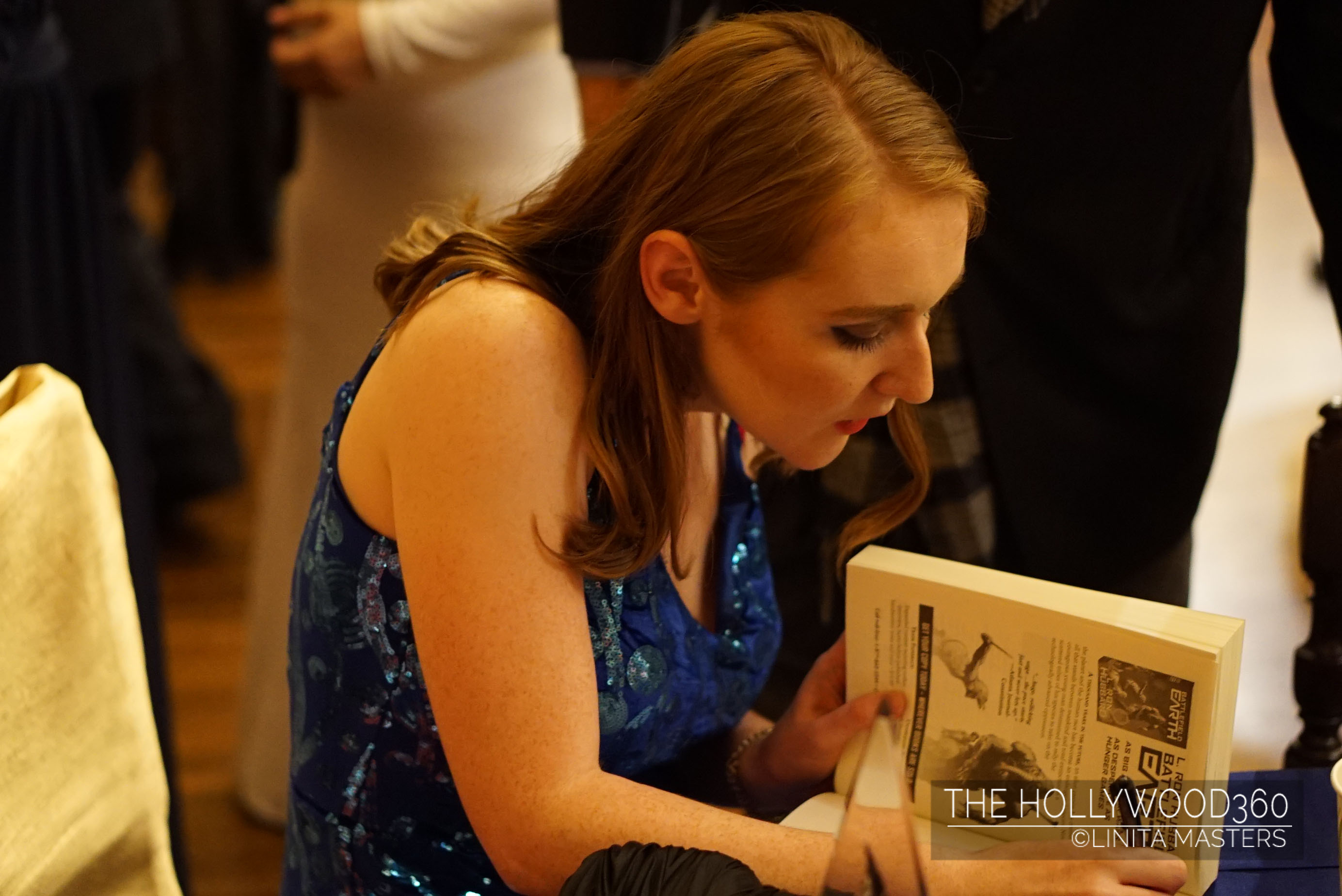 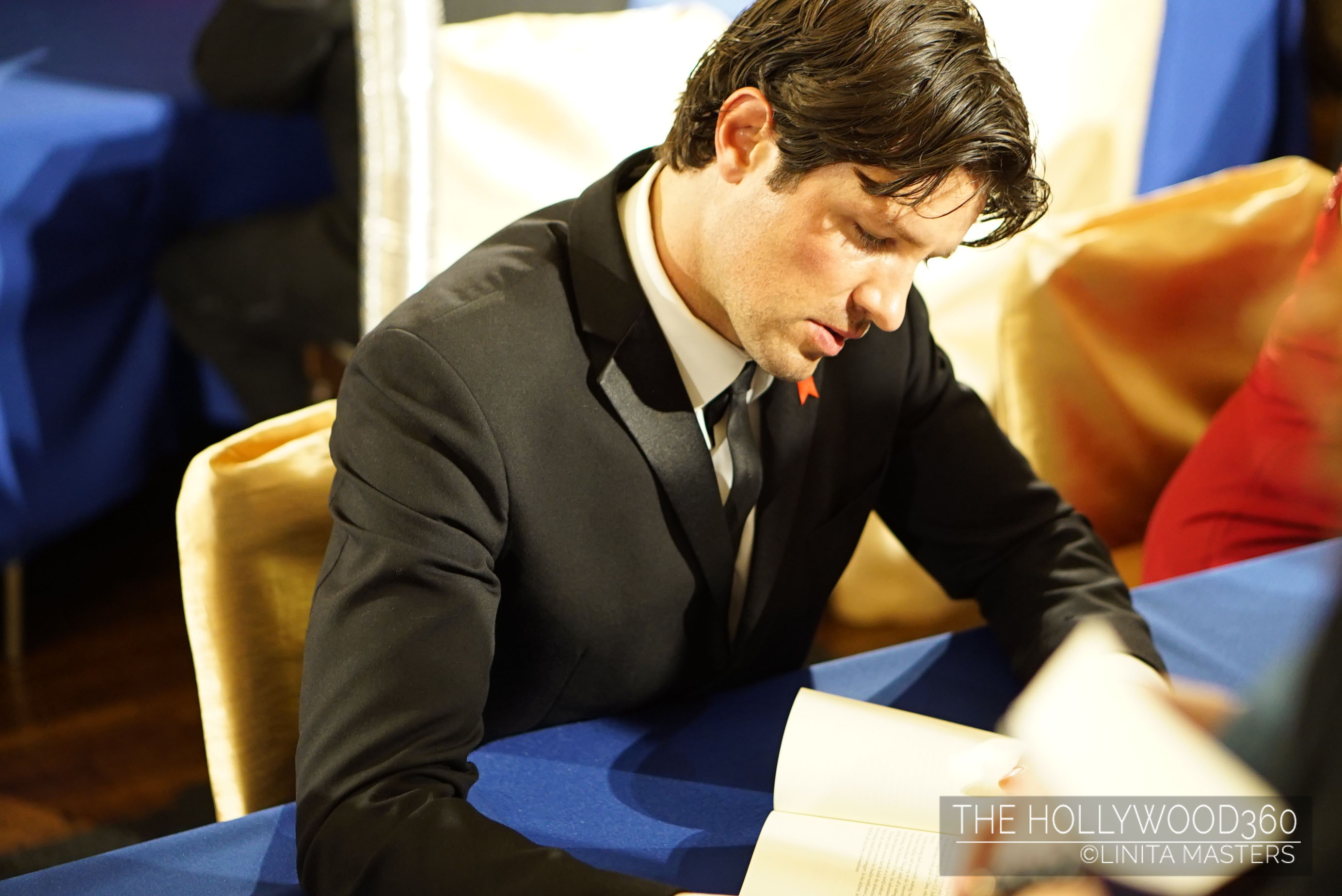 About The Lifetime Achievement Award Winner:
Mike Resnick is a native of Chicago.  He attended the University of Chicago from 1959 to 1961 where he met his future wife, Carol.  The couple married in 1961.  In the 1960s and early 1970s, Resnick wrote more than 200 “adult” novels under pseudonyms, edited seven tabloid newspapers, and edited a trio of men’s magazines.  He also produced a weekly column on horse racing for more than a decade, and for 11 years wrote a monthly column on purebred collies, which he and his wife bred and exhibited. His wife Carol is also a writer, as is his daughter, Laura Resnick, who is an award-winning science fiction and fantasy author.  Resnick’s papers, consisting of at least 125 boxes, are in the Special Collections Library of the University of South Florida in Tampa.  He was the Guest of Honor at Chicon 7, the 2012 Worldcon held in Chicago.  He now lives in Cincinnati, OH.  Resnick is the recipient of five Hugo Awards.  He has won numerous other awards from places as diverse as France, Japan, Spain, Croatia and Poland.  Mike Resnick is first on the Locus list of all-time award winners, living or dead, for short fiction, and 4th on the Locus list of science fiction’s all-time top award winners in all fiction categories.  To learn more, please visit http://mikeresnick.com.

About The Contests:
Following the 1982 release of his internationally acclaimed bestselling science fiction novel, “Battlefield Earth,” written in celebration of 50 years as a professional writer, L. Ron Hubbard created the Writers of the Future Contest (www.writersofthefuture.com) in 1983 to provide a means for aspiring writers of speculative fiction to get that much-needed break.  Due to the success of the Writing Contest, the companion Illustrators of the Future Contest was created in 1988.

The intensive mentoring process has proven very successful.  The 380 past winners of the Writing Contest have published 1,150 novels and 4,450 short stories.  The contests have produced 32 New York Timesbestsellers.  Collectively, the winners of the contests have sold over 53 million books over the years.  The 310 past winners of the Illustrating Contest have produced over 4,500 illustrations, 356 comic books, graced 594 books and albums with their art and visually contributed to 36 television shows and 46 major movies.

The Writers of the Future Award is the genre’s most prestigious award of its kind and has now become the largest, most successful and demonstrably most influential vehicle for budding creative talent in the world of contemporary fiction.  Since its inception, the Writers and Illustrators of the Future contests have produced 33 anthology volumes and awarded upwards of $1 million in cash prizes and royalties.  For more information please visit www.writersofthefuture.com andwww.galaxypress.com.