Matt Roberts, former guitarist for 3 Doors Down, is dead at 38.

Matt Roberts, former guitarist for the band 3 Doors Down, has passes away at 38, as reported by his father.

The 38-year-old musician was in West Bend , WI, traveling with his father , Darrell Roberts, where he was scheduled to perform at “Rockin’ for Heroes“, a veterans charity event. 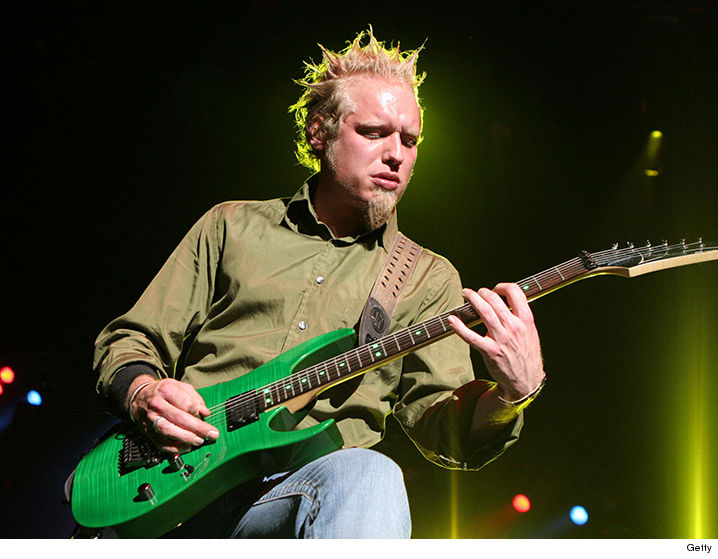 Saturday morning Roberts was rehearsing at a local restaurant for the event.

In a statement from Darrell Roberts he explained that he often traveled with his son, and the last time he had seen his son was outside his hotel room.

There is no official cause of death, but Darrell Roberts said that his son had an addiction to prescription medications to help him with anxiety since his departure from 3 Doors Down in 2012.  The department has not determined the cause of death and an autopsy is scheduled. 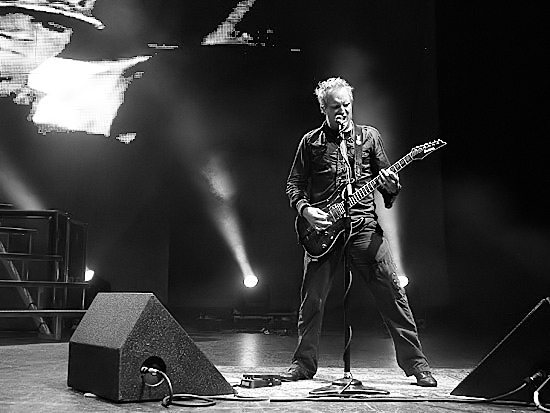 “I know he had prescription drug addiction. He suffered greatly from anxiety. It’s crazy as a performer; he never liked crowds or liked places he didn’t know about as a baby, as a child, and this was his way of dealing with it and me and him talked about it often,” Roberts said.

“I thought he had beaten it all… I’ll put his guitar on stage and light it up and I’m going to say thanks to everybody and leave and go home in the morning,”

Our thoughts and prayers to his family and friends.