Juan Gabriel had performed to thousands of fans at The Forum in Los Angeles on Friday night and was scheduled to perform a concert in El Paso, Texas, on Sunday. But Sunday morning, August 28, 2016 the Latin American music icon died of natural causes at his home in Santa Monica, CA. He was 66. 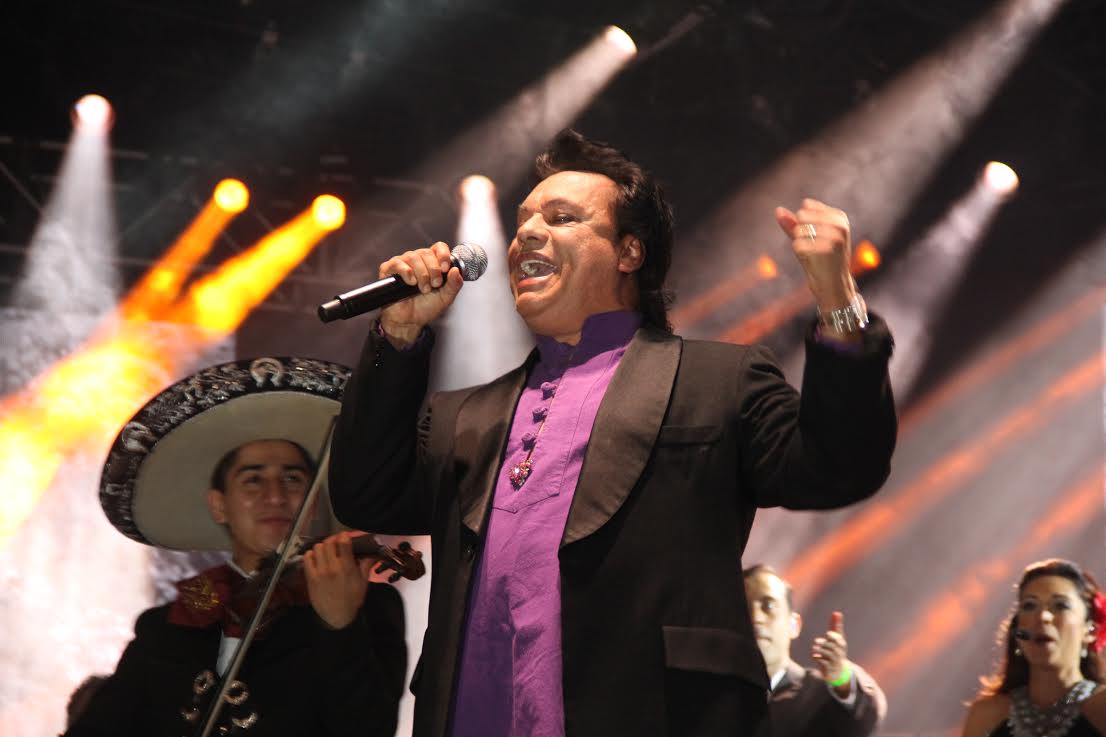 “The creator of Juan Gabriel — songwriter, performer, family man, philanthropist and human being, known as Alberto Aguilera Valadez—today, he ended his time here and graduated from this life,” according to a statement from his official website.

Juan Gabriel, known to his fans as El Divo de Juarez, was the best-selling artist in Mexican history. He sold more than 100 million records during his career and was nominated for dozens of Grammys, as well as being inducted into Billboard’s Latin Music Hall of Fame in 1996. He wrote thousands of songs covering many different genres, from Rock to Ranchera, with his most popular song being 1984’s romantic ballad, Querida (“My Dear”). He led Billboard magazine’s Top Latin Albums chart five times between 2016 and 2015.

“I compose songs with a lot of simplicity because my school has been the streets and people have been my books,” he said after his induction into the Billboard Latin Music Hall of Fame.

Juan Gabriel was born, Alberto Aguilera Valadez in Parácuaro, Michoacán, in 1950, and spent his final decades living in the United States. He was the youngest of 10 children and sent to an orphanage at age four and eventually become an iconic performer to generations of Mexicans and Mexican-Americans over his 45 year career. 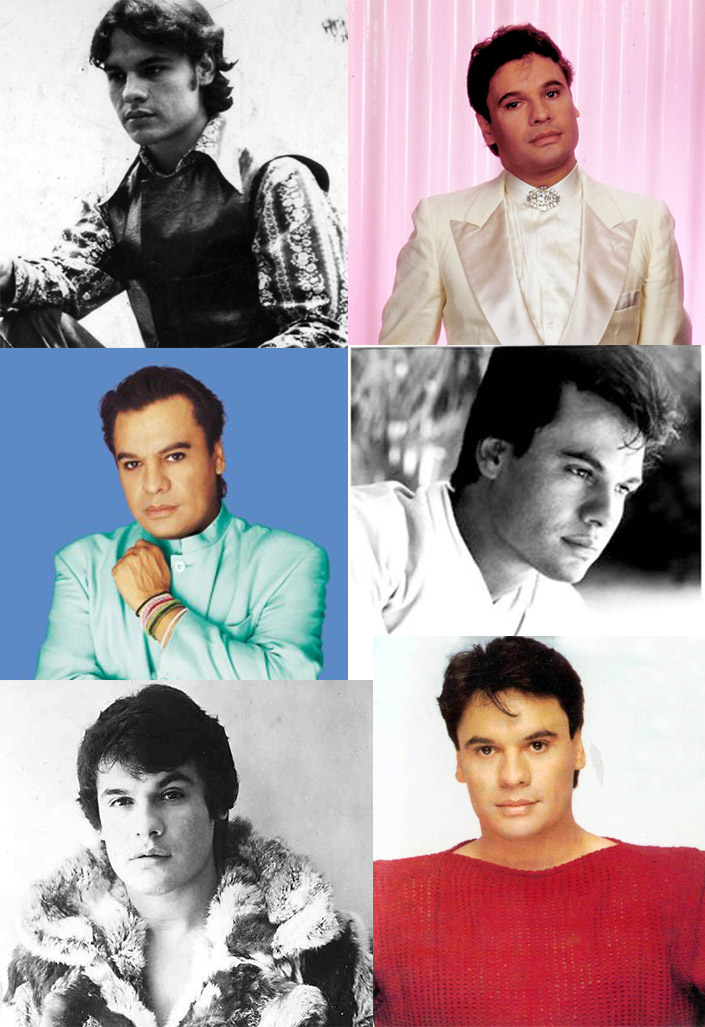 As news spread of his death through Mexico, there were television tributes along with the Mexican government offering to honor the singer with a special event at the national opera house in Mexico City. There was also outpouring by fans over social media sending prayers, condolences and simply sharing their remembrances and love for El Divo de Juarez.

Mexican President Enrique Peña Nieto said in a tweet: “We lament the death of Juan Gabriel, one of the biggest musical icons of our country. My condolences to his family and friends.”

“A voice and a talent that represented Mexico. His music is a legacy to the world. He left us too soon. May he rest in peace.”