Thursday morning, lead singer Chester Bennington’s body was discovered at a Palos Verdes Estates residence, minutes after the rock band Linkin Park released their new music video for the song “Talking to Myself” off their latest album” One More Light”. According to the Los Angeles County Coroner the singer died of an apparent suicide by hanging.

Bennington had been front man for one of the best-selling alternative rock bands, Linkin Park, with several hits including, “In the End”, “Faint ‘, and “Crawl”.  He was also the lead singer for Dead by Sunrise and fronted Stone Temple Pilots from 2013 to 2015. Chester was close friends with Chris Cornell who committed suicide by hanging in May of this year and would have celebrated his 53rd birthday today. . Chester had even spoken , and performed Leonard Cohens” Hallelujah”   at Cornell’s memorial service.. 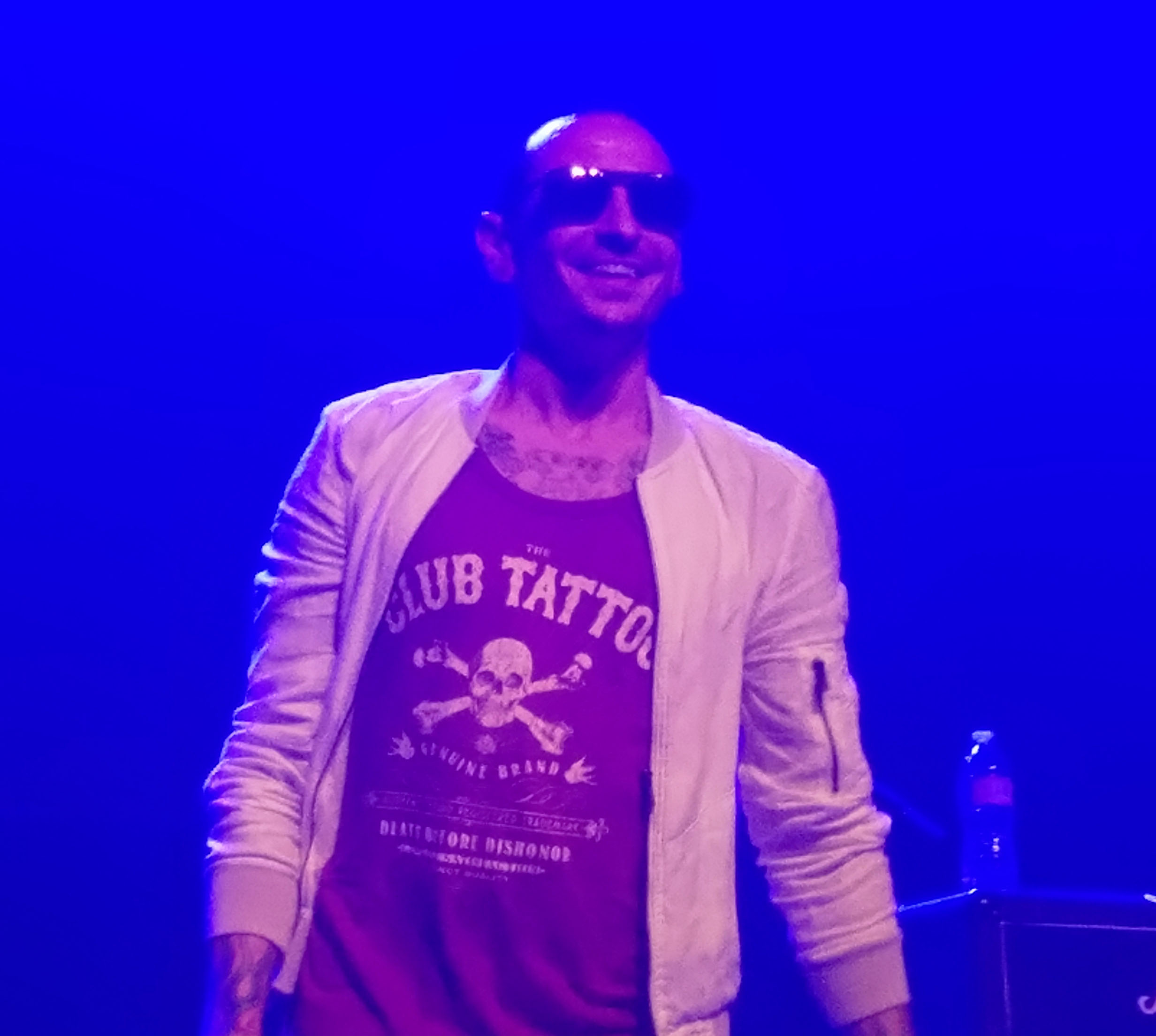 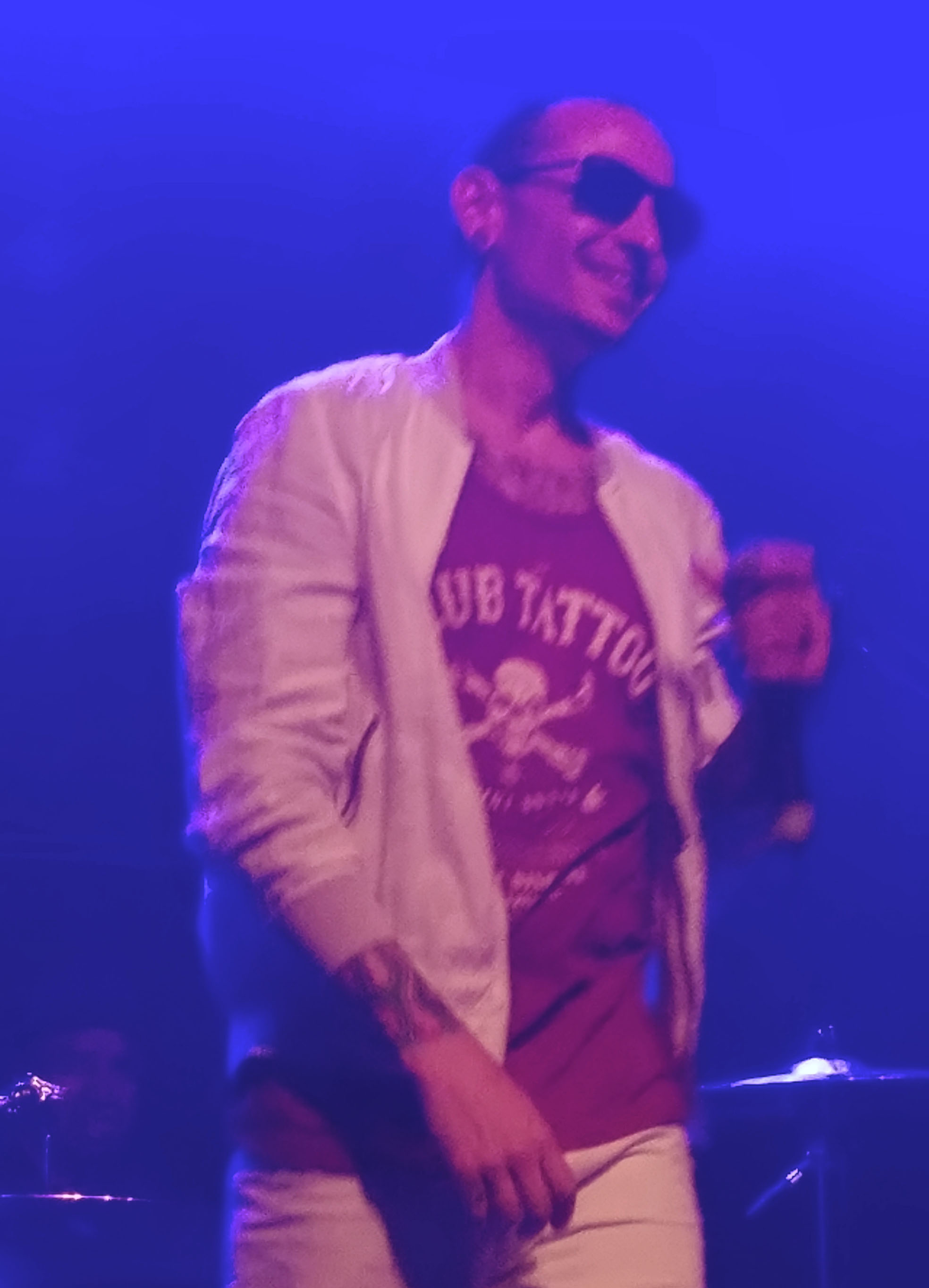 The singer had struggled with alcohol and drug addiction and had spoken in the past about childhood trauma and abuse. The Hollywood 360 had the opportunity to cover his performance last year at the Fonda Theatre in Hollywood, the music therapy recovery program’s  Rock To Recovery Concert and Fundraiser, where performers and guests, celebrated music and their sobriety.

Bennington is survived by his wife Talinda Ann Bentley and his six children. Three with Bentley and three from a former relationship.

We are shocked and saddened. Our condolences go out to his family and friends. #RIP