The Orchard will release director Alex Lehmann’s narrative feature debut BLUE JAY, starring Mark Duplass and Sarah Paulson. The Duplass Brothers’ film will premiere next month at the 2016 Toronto International Film Festival. The Orchard, which has all worldwide theatrical and ancillary distribution rights to the film, plans a theatrical awards-qualifying release on October 7, followed by digital on October 11.

BLUE JAY is the first film to be produced under the Duplass Brothers’ four-picture deal with Netflix. The acquisition also marks an ongoing relationship with the Duplass Brothers and The Orchard as part of an output deal also announced last year. The Orchard has worldwide theatrical, digital rental and sales, cable/satellite VOD, airline, DVD and soundtrack rights. Netflix will be releasing the film on its worldwide streaming platform later this year.

The screenplay for BLUE JAY was written by Mark Duplass, who previously collaborated with Alex Lehmann as the producer of his documentary ASPERGER’S ARE US, which is also slated for release this fall.  Sarah Paulson was recently nominated for an Emmy® Award for her portrayal of Marcia Clark in the hit FX mini-series “The People v. OJ Simpson: An American Crime Story.” BLUE JAY was produced by Mel Eslyn and Xan Aranda.

BLUE JAY, a tender, wise and affecting chamber romantic drama, stars Duplass and Paulson as two former high school sweethearts. They return to their tiny California hometown and meet by chance, reflecting on their shared past through the lens of their differently dissatisfied presents. 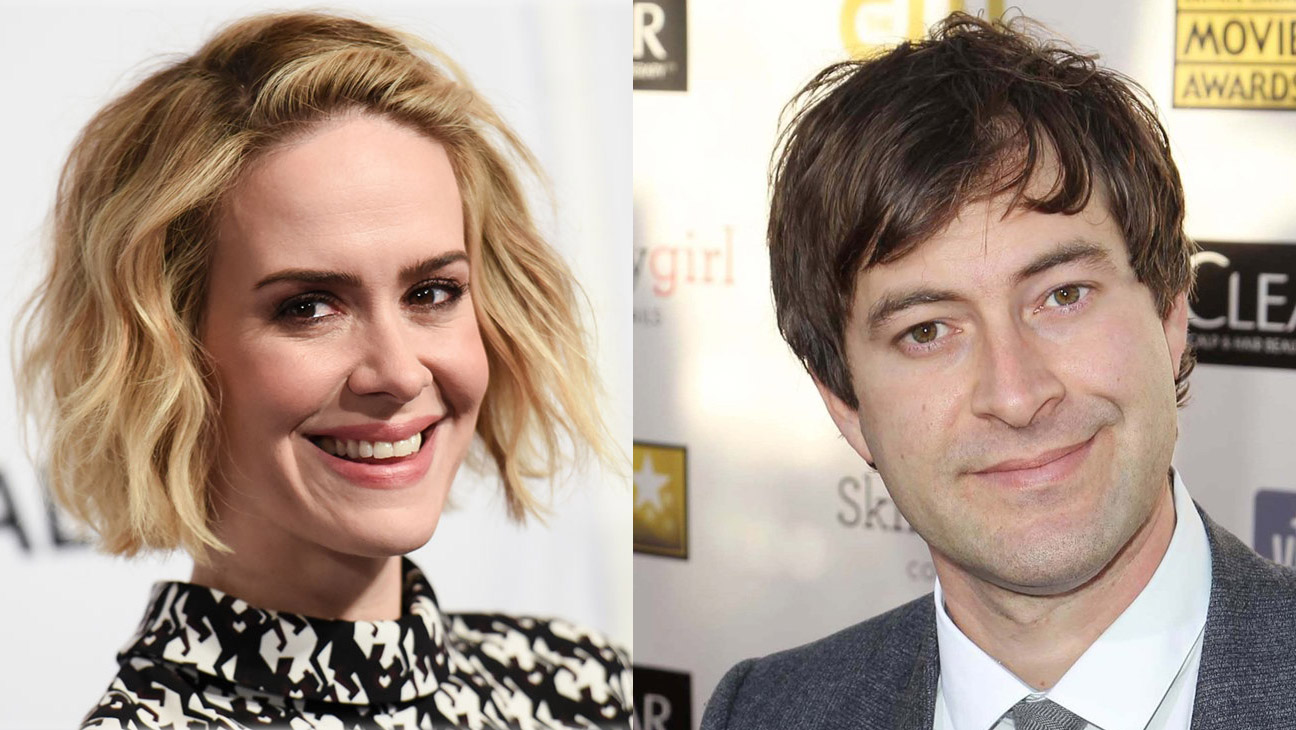 Alex Lehmann commented “It’s an honor to be premiering another collaboration with Mark. His and Sarah’s performances are beyond captivating, drawing us not only into the story but deeper within ourselves.”

“We are thrilled to be continuing our relationship with Jay and Mark with such a moving and affecting drama,” said Paul Davidson, The Orchard’s EVP, Film and Television.

“The performances from Mark and Sarah are amazing and we are excited to share the film with audiences first in Toronto and then beyond.”

The deal was negotiated with The Orchard by ICM Partners on behalf of the filmmakers.

The Orchard is a pioneering independent film, TV and music distribution company that operates in over 25 global markets. The company, founded as a music distributor in 1997, is a groundbreaking leader in the film and television distribution space, known for its innovative technology that provides filmmakers with up-to-the minute trending data and analytics on their projects. The Orchard’s film division has enjoyed such recent successes as the Academy Award-nominated documentary “Cartel Land,” “The Overnight,” “Dior & I” and “What We Do in the Shadows.” Upcoming releases include Udi Aloni’s “Junction 48”, Antonio Campos’ “Christine,” Pablo Narrain’s “Neruda” and Oren Moverman’s “The Dinner.” The company is currently in theaters with Academy Award-winner Morgan Neville’s “The Music of Strangers,” Taika Waititi’s “The Hunt for the Wilderpeople,” and Roger Ross Williams’ “Life, Animated.” For more information on The Orchard, please visit www.theorchard.com.

Matt Roberts, former guitarist for 3 Doors Down, is dead at 38.