Bronx-born Penny Marshall, who was best known for her ‘70s sitcom success on “Laverne and Shirley” and for her successful career behind the camera for directing Hollywood hits like “Big” and “A League of Their Own,” died Monday night at her California home. She was 75. 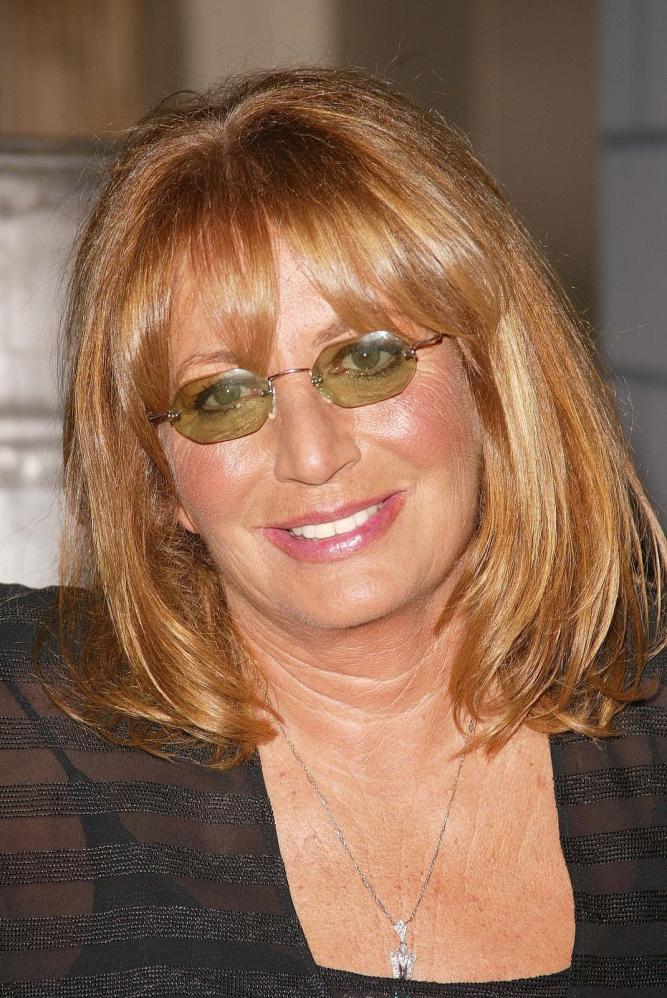 “Yes she did (die) … peacefully at her Hollywood Hills home,” said her publicist Michelle Bega. “She passed away from complications from diabetes.”

Marshall paved the way for female directors in the male-dominated movie industry, and she became the first female director to have a $100 million grossing film with “Big” in 1988 and four years later she directed another hit film with “A League of Their Own”.

After 1996, she kept a fairly low profile, only directing one feature film as well as making cameo appearances in films like “Get Shorty” and “Blonde Ambition.”

Marshall was born in the Bronx to a show biz family. He father, Tony Marshall ( originally Marsciarelli )  was a producer and director. Her mother, Marjorie, taught tap dance and started Penny taking lessons at 3 years old. 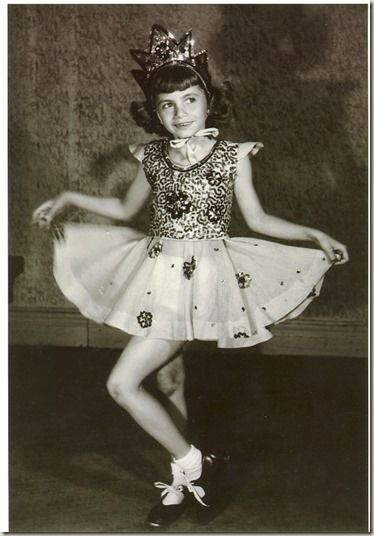 Penny didn’t find it easy as an aspiring actress. She had a thick accent from her home borough and her look wasn’t that of the typical Hollywood starlet. Early in her career she appeared as the “before” photo in beauty product ad, with Farrah Fawcett as the “after”.

One of three siblings, her big brother, director/ producer/ screenwriter, Garry Marshall, was instrumental in landing her breakthrough role in the mid-70’s. Her sister, Ronny Harlin, opted for a career in the industry as well, as a casting director and producer.

Penny scrambled for work in commercials and small roles before landing a recurring part as Oscar Madison’s secretary Myrna Turner on “The Odd Couple” in 1971. That was followed by a pair of appearances on “The Mary Tyler Moore Show.” 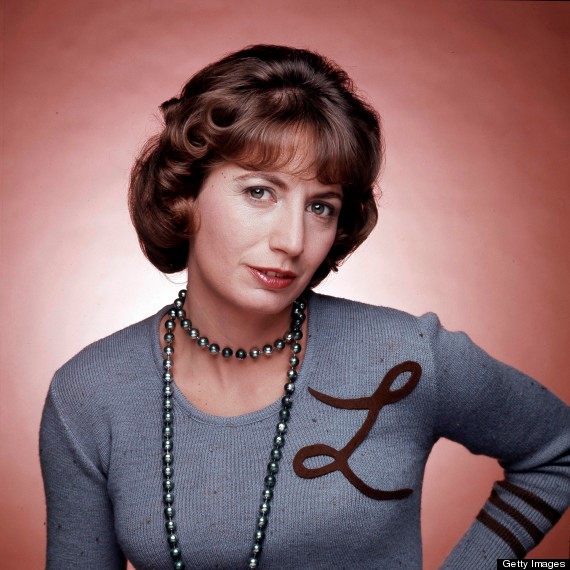 Garry Marshall then cast her and actress Cindy Williams on his hit TV show “Happy Day,” as Laverne De Fazio and Shirley Feeney, bottle cappers at the fictional Shotz Brewery in Milwaukee. Their characters were so popular that Garry created a spinoff show called. “Laverne and Shirley.” The show made Penny and Cindy household names and Penny’s career took off. “Laverne and Shirley” ran from 1976-1983. 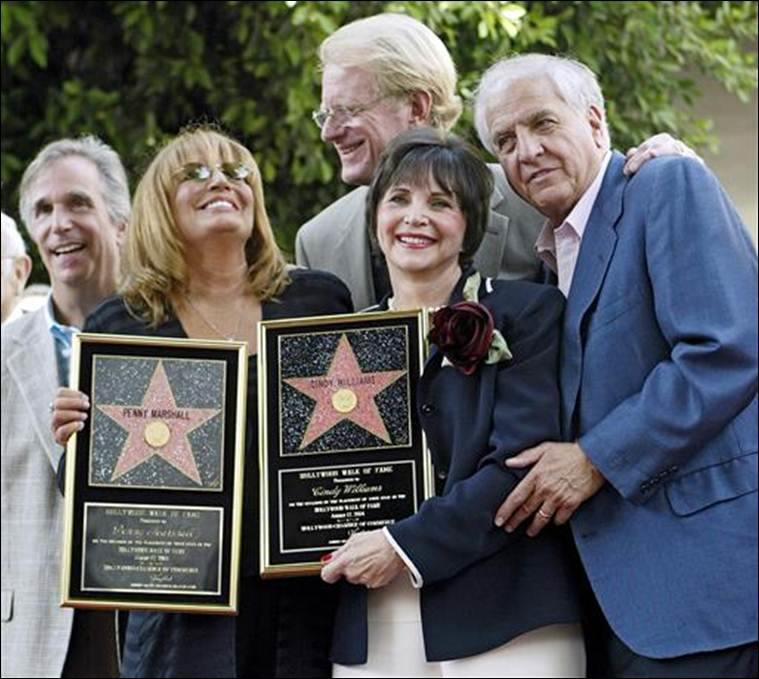 Once the long running” Laverne and Shirley” ended. Marshall changed career paths, stepping behind the camera.

Her directorial debut was with the 1985 movie “Jumpin’ Jack Flash” starring her friend  Whoopi Goldberg, who was the one who urged Penny to take the job for the movie. 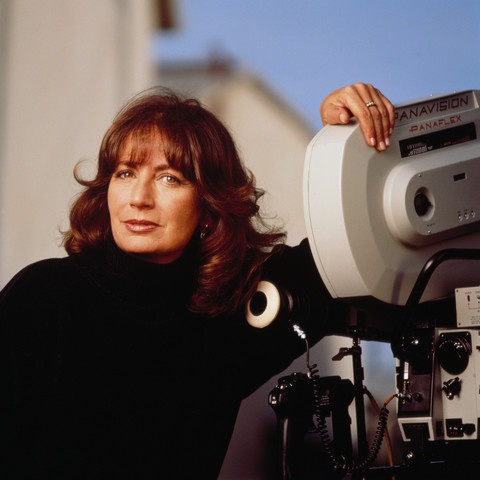 She would follow that up with box office hits , “Big”, “Awakenings” and A League of Their Own.”

Tom Hanks was nominated for a best-acting Oscar for his role in “Big,” and De Niro was nominated Marshall-directed film “Awakenings.” Hanks worked with Penny again, alongside Geena Davis. Rosie O’Donnell, Madonna, her daughter, Tracy Reiner, who played Betty, for the tale of an all-women baseball league in “A League of Their Own.”

She was married to actor Rob Reiner in 1971, with the pair divorcing a decade later. She had actually tried out for the role of Gloria on “All In the Family,” losing out to Sally Struthers for the role opposite Reiner.

Penny was once married to Rob Reiner in 1971, divorcing 10 years later, and once dated Art Garfunkel. One of Penny’s closest friends was Carrie Fisher. They had joint birthdays and Penny was godmother to Carrie’s daughter, Billie Lourd.

You could also find Penny courtside at Lakers and Clippers games , and was die-hard fan of the New York Knicks, often in the crowd at Madison Square Garden. She was also a collector of sports memorabilia. 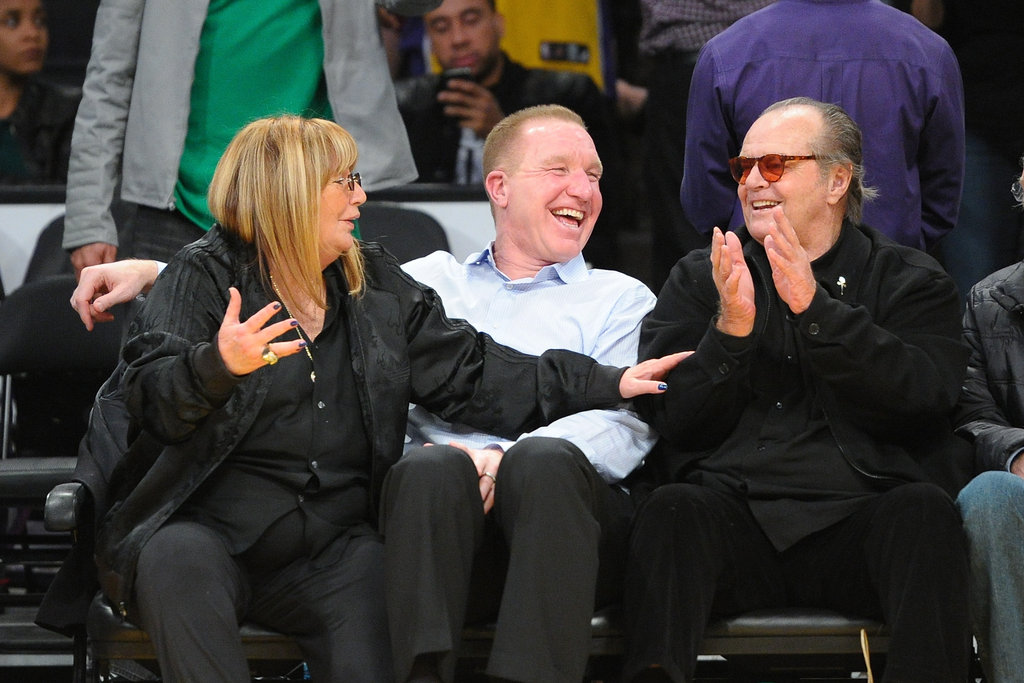 “I led an oddly charmed life for someone who thought she was not a charming person,” Marshall once observed.

Marshall was treated 10 years ago for cancer of the brain and lung.

Her family said plans for a “celebration of her life” will be announced at a later date. She was survived by her older sister Ronny, her daughter and three grandkids — Spencer, Bella and Viva.

Below are reactions from Hollywood celebrities:

Goodbye, Penny. Man, did we laugh a lot! Wish we still could. Love you. Hanx.

#RIPPennyMarshall She was funny & so smart. She made the transition from sitcom star to A List movie director with ease & had a major impact on both mediums. All that & always relaxed, funny & totally unpretentious. I was lucky to have known & worked with her. https://t.co/pf2kfIkCH4

Penny Marshall was a sweet woman. I was very fortunate to spend time with her. So many laughs. She had a heart of gold. Tough as nails. She could play round ball with the best of them. Always All love, D

Sad to hear of Penny Marshall’s passing. a great comedienne a terrific director and a dear friend.

R.I.P. Penny Marshall. So talented and funny. A big loss.

Condolences to the family of Penny Marshall. She was a true treasure! 😢 pic.twitter.com/BtM46dAnYq

Oh Rest In Peace dear Penny Marshall we have had many laughs through the years. This is very sad news.

I got to stay up late-after Happy Days-2 watch Laverne & Shirley. So sad 2 learn that Penny Marshall has passed. Sitting on a sit-com set 40 years later, thinking about milk & pepsi, rodeo-doh-doh-doh & so many of her brilliant moments. Love to her family, friends & our town… pic.twitter.com/imFiGVSw3T

NO! Goddamit. I had the good fortune to be directed by her once and she was sharp and smart and hilarious. And A LEAGUE OF THEIR OWN still holds up. What an amazing talent. https://t.co/m93JikF3ld

Yesterday I held a Golden Gloves award from the 1930’s, given to me by Penny Marshall.
Hadn’t seen it in years.
Then today’s news…
Penny told me the story of Jim Braddock, which became the movie Cinderella Man. She was kind, she was crazy,so talented and she loved movies. RIP

Oh Penny Marshall. 💔 Rest In Peace and thank you for everything.❤️

Well 2018 what a fucked up thing to do on your way out, take our lovely Penny Marshall. RIP dear Penny.

I'm so sad to hear about the passing of Penny Marshall. #RestInPeace https://t.co/E5lnSsqAG4

Heartbroken to learn that #PennyMarshall has passed away!! 💔 The Marshall family holds a special place in my heart for being so kind and creative and encouraging to other artists. But she… https://t.co/Jr2SC9tr9J

I grew up wanting to be as funny as Penny Marshall, and had the pleasure of meeting her a few times. Watch some old Laverne and Shirley to see why her brother Garry insisted on casting her. Comedy gold, she was. ♥️ pic.twitter.com/DhP10j7m8s

A generation before the current crop of female directors Penny Marshall made such memorable films as ‘Big’, ‘A League of Their Own’ and ‘Awakenings’. Let her not be forgotten. #PennyMarshall #RestInPeace pic.twitter.com/1c1iT6V3eI

The Marshall family grieves again as the great #PennyMarshall dies at age 75. What an extraordinary family they were and continue to be, and how much love and sympathy my family and I send their way. The end of an era.

At a time when men dominated, #pennymarshall broke barriers as a director, giving us hit after hit. A League of their Own, Awakenings, & Big aren’t simply great movies. They r classics made by a director who was simultaneously setting up shots while breaking down walls. RIP

Mourning the loss of a funny, poignant, and original American voice. Penny Marshall was a pioneer in television and the big screen who understood humor comes in many forms and some of life's deeper truths require a laugh. She will be missed. May she RIP.

Penny Marshall brought us great laughter and truly broke new ground as a director. Neither a schlemiel, nor ever a schlimazel, she shall be missed by her many fans. Rest in peace.

I am absolutely devastated. #PennyMarshall was one of my dearest friends. I loved her. Funny, warm, a true individual and remarkable talent. #RidingInCarsWithBoys

Penny Marshall was one of the most important trailblazers. Her comedic talents brought success & fame, but she truly broke the mold w her directing- Big, Awakenings, A League of Their Own- becoming the first woman to direct a movie that grossed $100+ mil. 🙏 Rest in love, PM ❤️🌥

Thank you, Penny Marshall. For the trails you blazed. The laughs you gave. The hearts you warmed. pic.twitter.com/7qPKJa6ApH

My 2nd job in Hollywood was a movie of the week called Love Thy Neighbor with John Ritter and Penny Marshall. I was nervous as hell and Penny was super nice and kind to me. I’ll always remember her for that and much more #rippennymarshall pic.twitter.com/3RrTuCpN7O