Prev
Next
Prev
Next

Benji Aflalo ( Alone Together creator ), was Master of Ceremonies for the evening where awards were presented to the Visionary Awards Honorees Dr. David S. Williams PH.D., who is a UCLA Professor of Ophthalmology and Neurology, and Visionary Award Honoree Danielle Umstead who is a 3x Paralympic Medalist and  Dancing with the Stars Contestant. 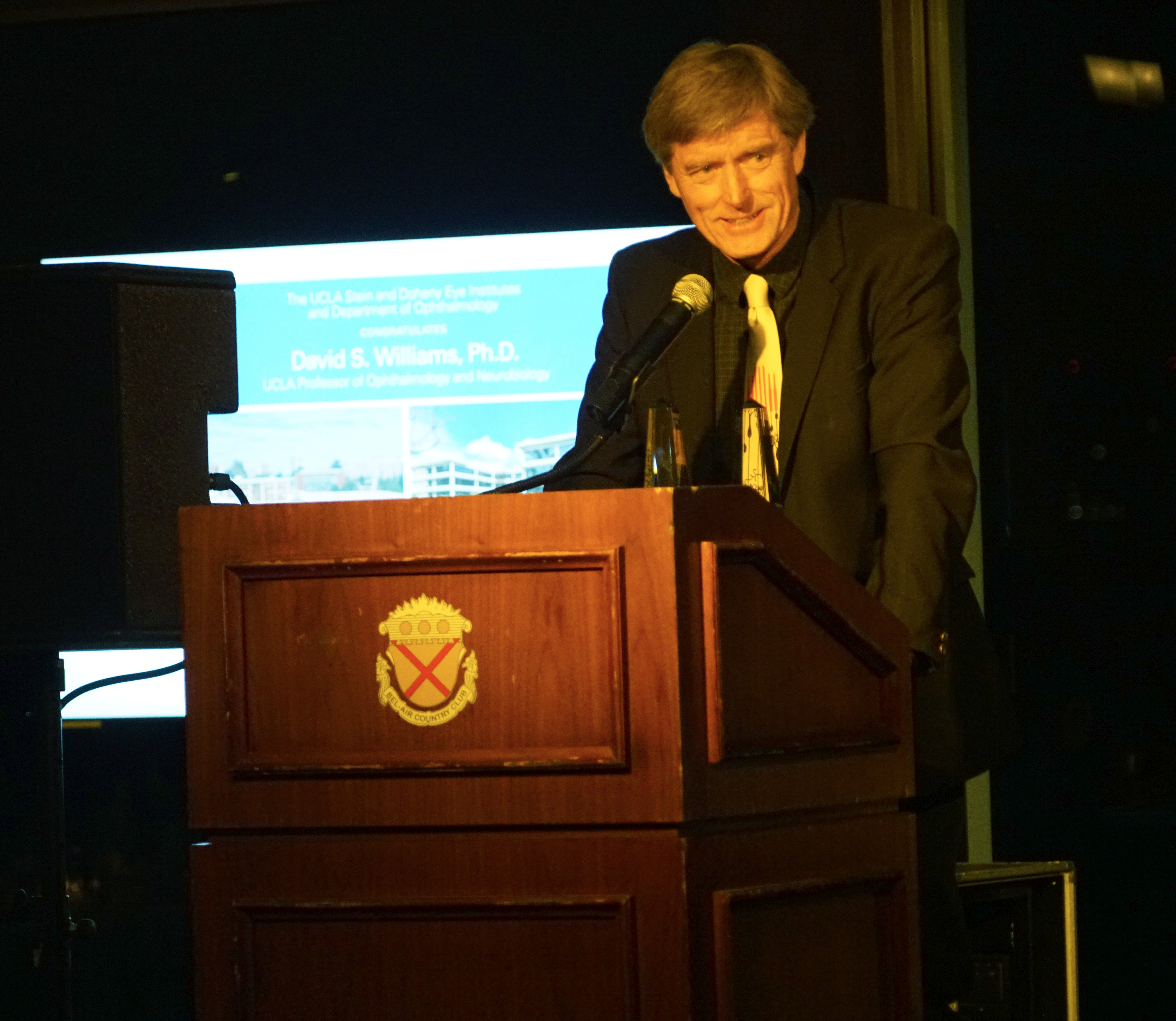 Dr. Williams gave some insight into the research currently being done, which shows great progress and promise to individuals suffering with degenerative eye diseases.

“Recent years have been exciting. Last December, less than a year ago, the first gene therapy for treating a form of blindness called venous congenital amaurosis. It is replacing the gene that doesn’t work in the retinal cells of patients. It’s now FDA approved and its going through the clinical trials,” Dr. David S. Williams PH.D. 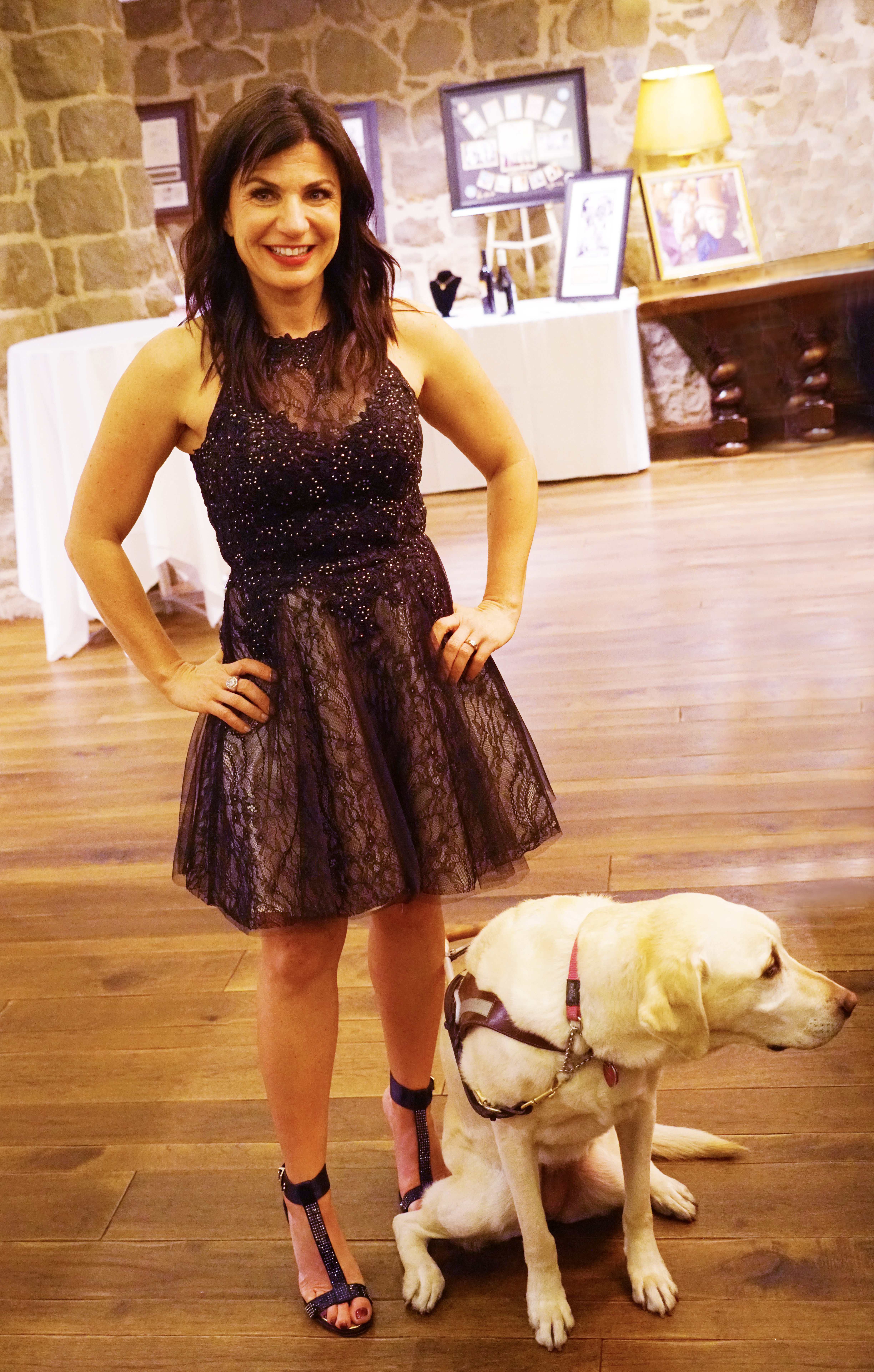 Danielle Umstead was also honored with a Visionary Award. Danielle has a genetic eye condition called retinitis pigmentosa. But that didn’t stop her from being part of the US Paralympics team. In 2010 Winter Paralympics in Vancouver she competed in the women’s slalom, giant slalom and the Super-G. Danielle and her husband Rob ( as her sighted guide) made history as the first visually impaired ski team to compete and medal for the US Paralympics Team. Umstead also competed on Season 27 of Dancing with the Stars. She shared with us that growing up blind made her feel as though she never really fit in anywhere.

She continued by saying, “When I found skiing , I found a new life.  I found freedom and joy. I found that being visually impaired isn’t a setback, it’s just something I had to learn to live with.”

“ Today being a part of this foundation and knowing that there’s possibilities out there, maybe one day I will get my sight back and get to see all you beautiful people.”

Jessie Wolinsky, Speaker for the Young Professionals Fighting Blindness, also is visually impaired, diagnosed with retinitis pigmentosa at age 7. She shared her story:

“Growing up with this condition has been anything but easy. I’ve gone through depression, self-loathing, low self-esteem and it’s an ongoing battle. I don’t know if I will ever be able to fully overcome the challenges that I face, due to this condition. But I have found confidence and peace of mind because of the foundation fighting blindness. I owe so much of my positivity to them. For a long time, I believed that losing my site meant that I would be losing my life and now I know that is not true at all. It’s kind of my super power now. Instead of feeling sorry for myself, I can use it to empower myself and help other people feel good about whatever they are going through, whether it’s a visual disability or just life in general.”

There was also a live auction — led by celebrity auctioneer Mellisa Nielsen, who inspired guests to open their wallets in support. 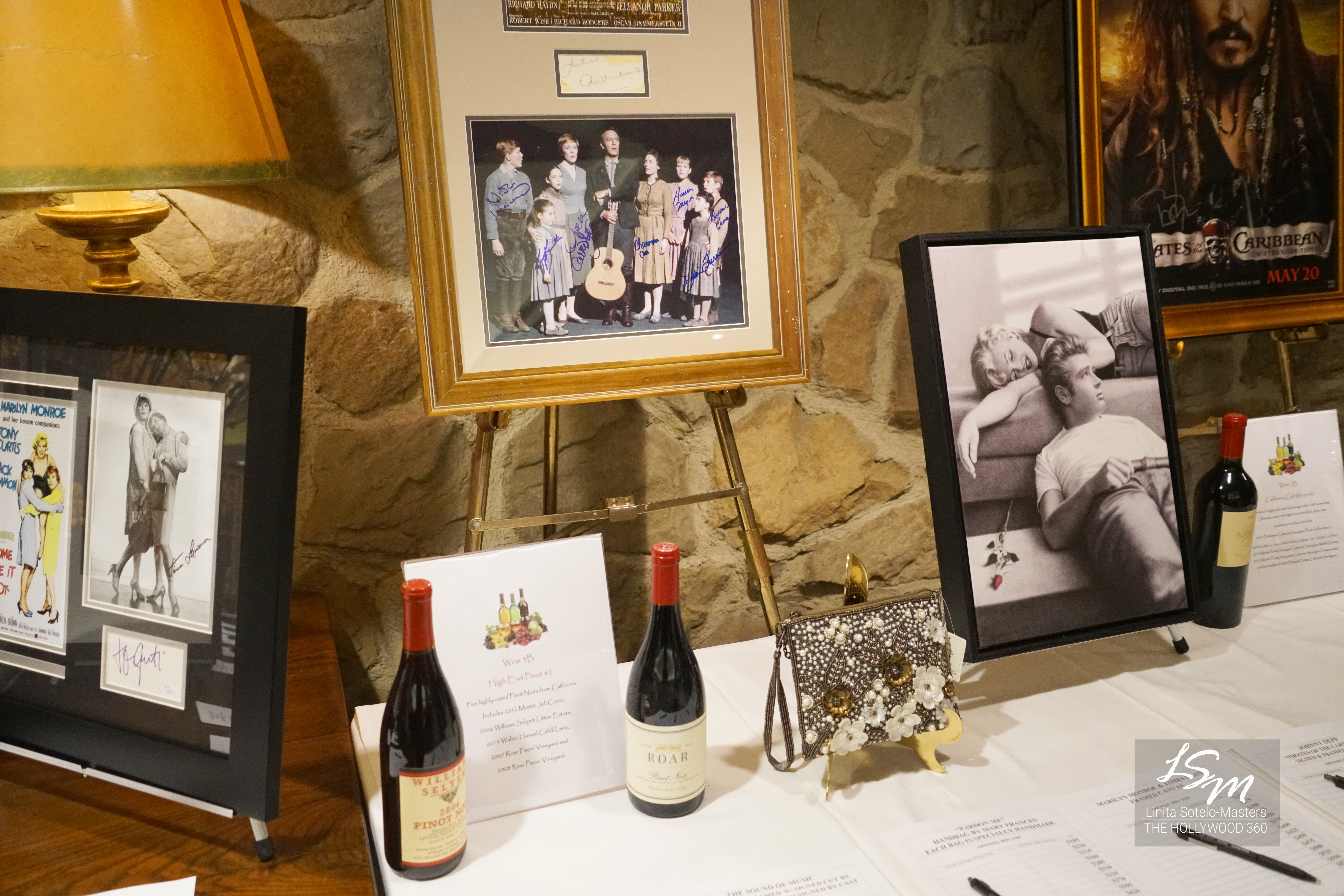 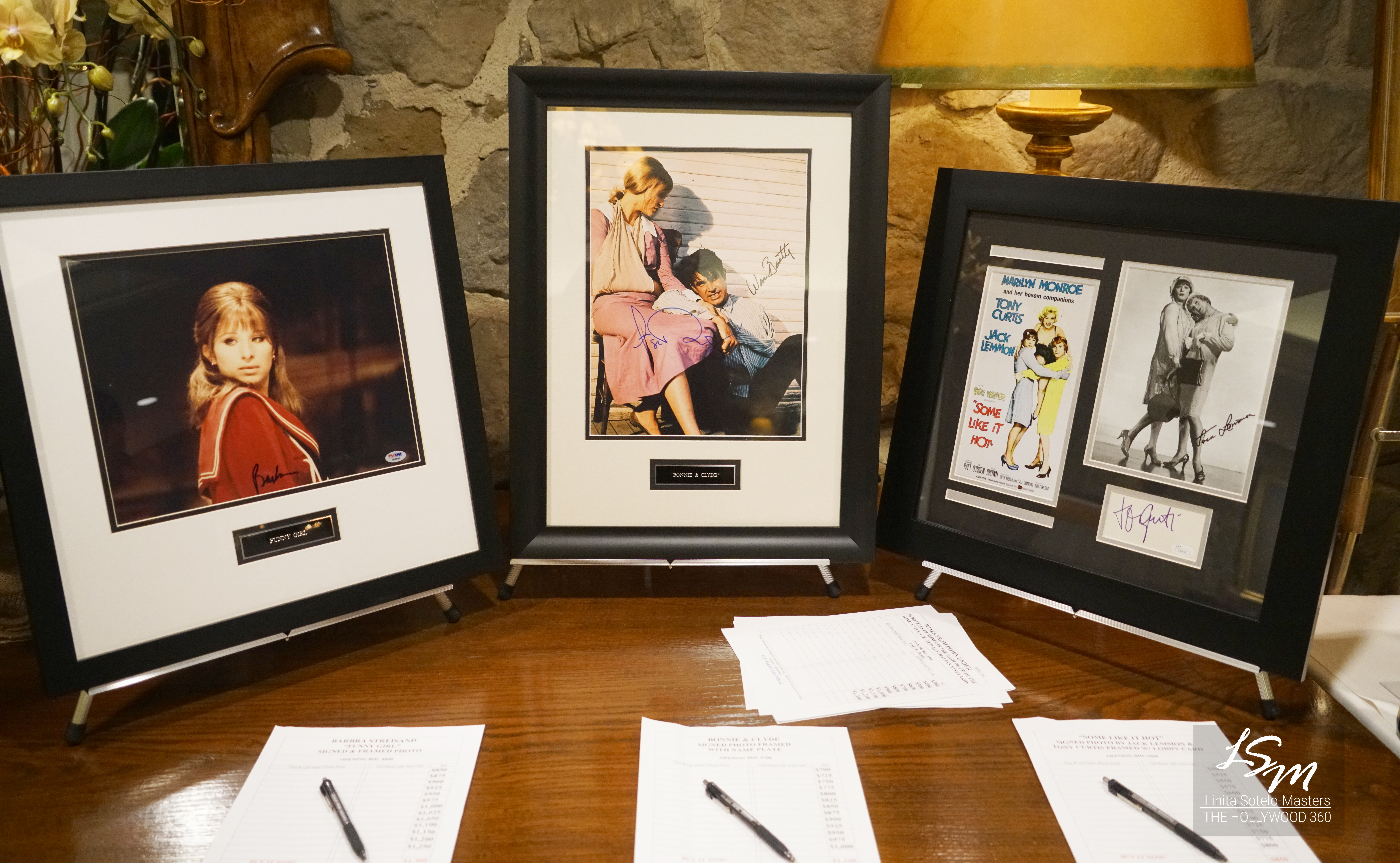 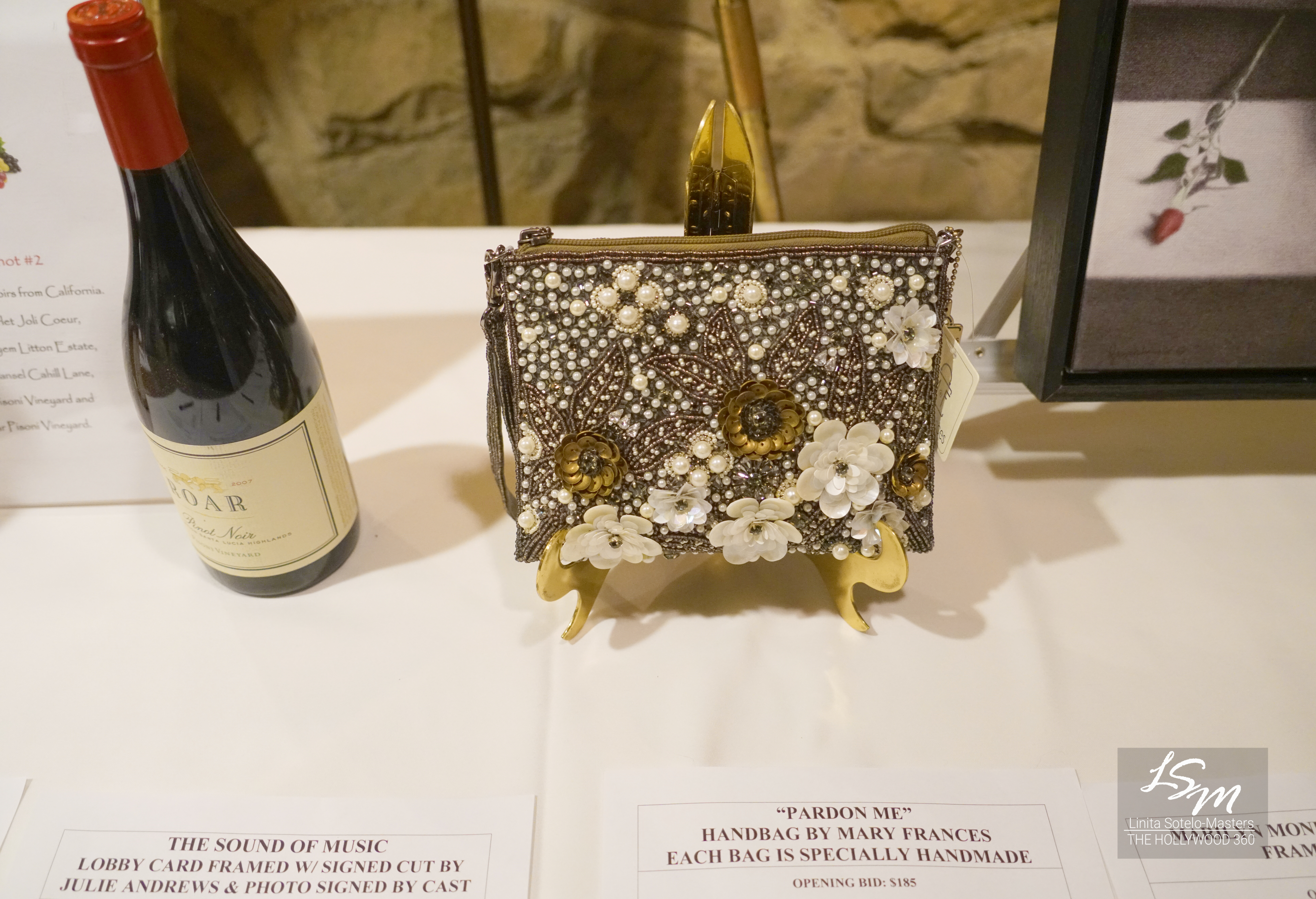 Up for auction were dozens of items including Marylin Monroe’s ( Norma Jean DiMaggio ) 1954 US Department of Defense identification card, handmade handbags by Mary Frances, signed lobby card for The Sound of Music, wines, jewelry, and a variety of unique Hollywood memorabilia.

To round out the evening we were treated to performances by 25-time Grammy Winner Stevie Wonder and the legendary soul singer, “The Ambassador of Soul”  Ellis Hall. 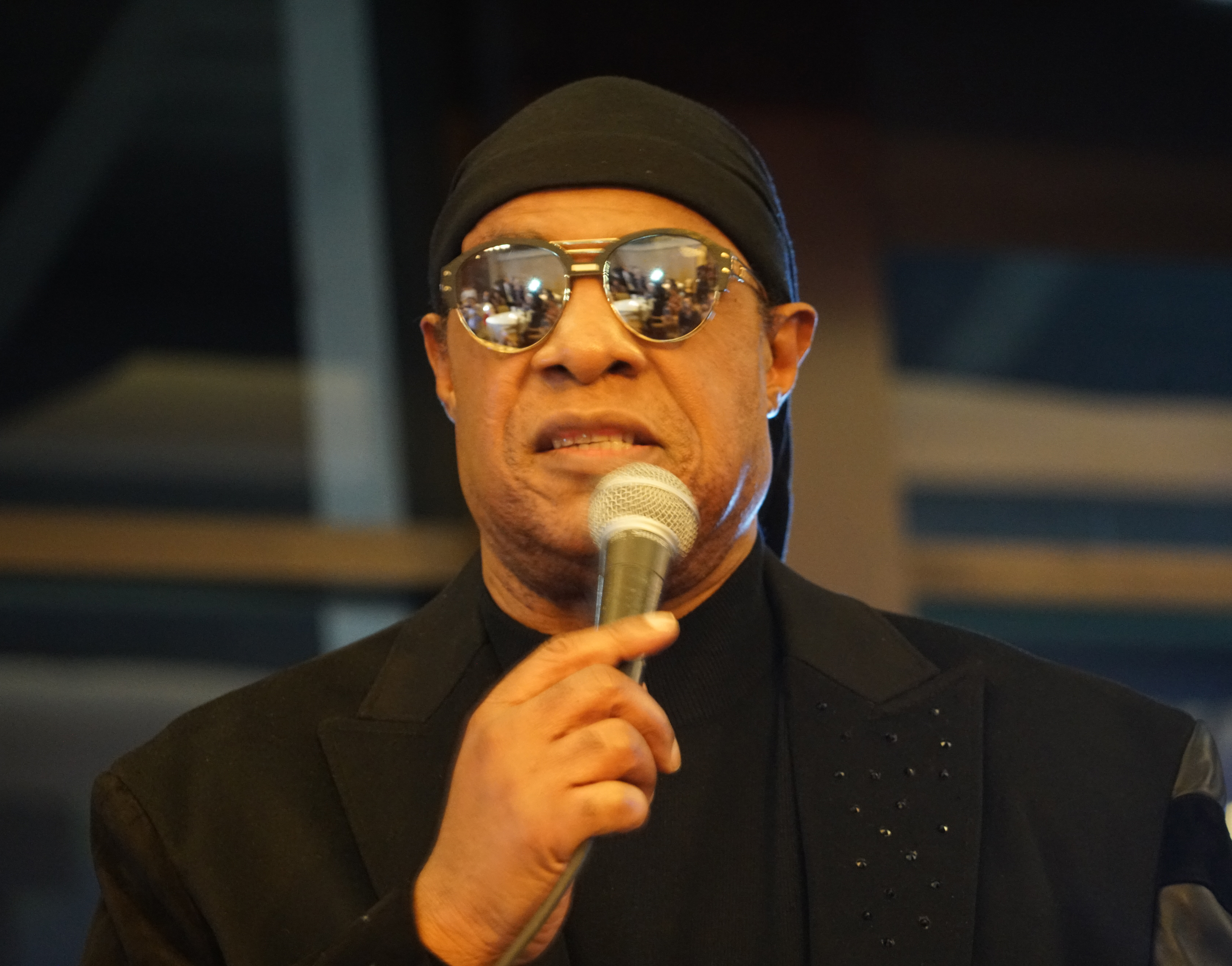 “ I  truly believe that there will be a cure and I’m excited about that day. I want to say to those people who have lost your sight , honestly, it’s a blessing. The reason I say that is because it means that we were chosen to show the world how and what we can do even without sight. To show those who have sight, but don’t have vision. And, we know that today there are many people who suffer from that condition. I hope that we can live with what God has blessed us with being without site and those who have sight and have vision. I hope that we can truly make love great again.” 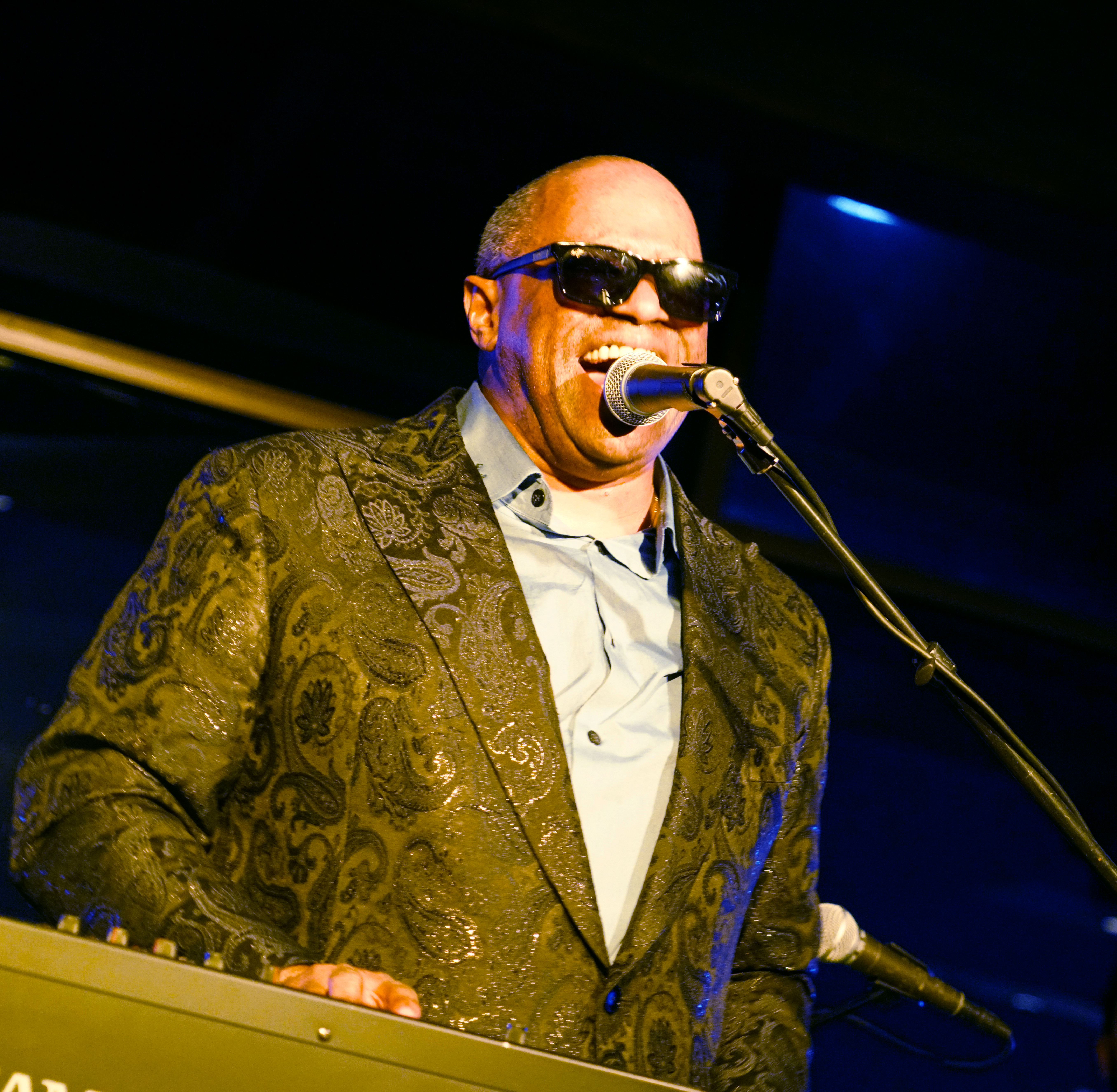 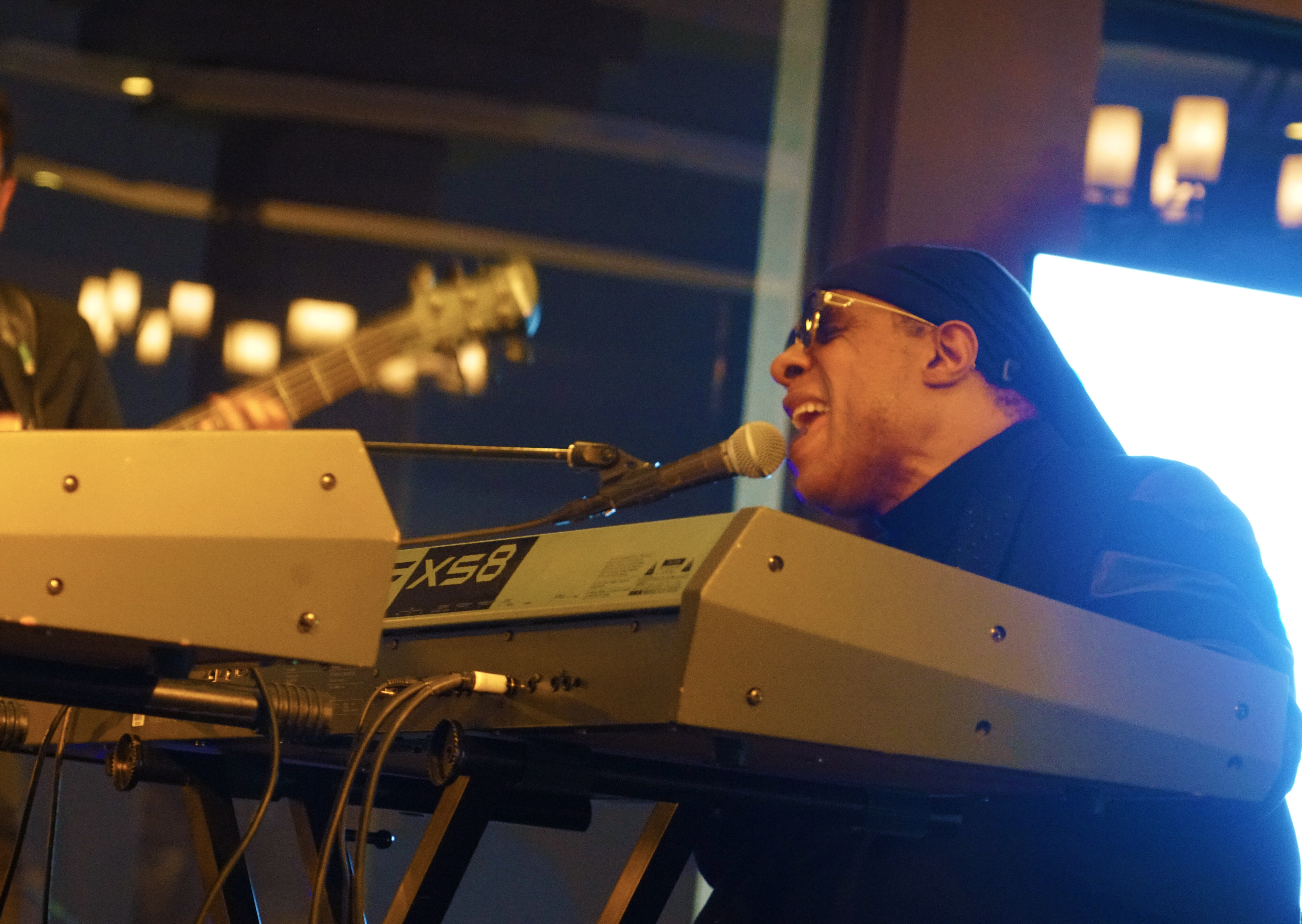 Ellis Hall gave us an electrifying, soulful and funky performance. He’s one of those performers that just makes you smile.

Living Legend, Stevie Wonder, joined Ellis on the intimate stage of the Bel Air Country Club and at 68 years old, Stevie didn’t miss a beat. He was funny and engaging, full of passion, experience and humanity with a voice still as smooth as butter.

This was a stellar evening, that build awareness and where everyone left feeling more informed and a little more hopeful.

The urgent mission of the Foundation Fighting Blindness is to drive the research that will provide preventions, treatments and cures for people affected by retinitis pigmentosa, age-related macular degeneration, Usher syndrome and the entire spectrum of retinal degenerative diseases.

If you’d like more information about The Foundation Fighting Blindness : https://www.blindness.org/