Stan Lee’s Los Angeles Comic Con teams with Time Inc.’s ENTERTAINMENT WEEKLY to make Con history with panel sessions featuring many of the most popular stars in film and television. 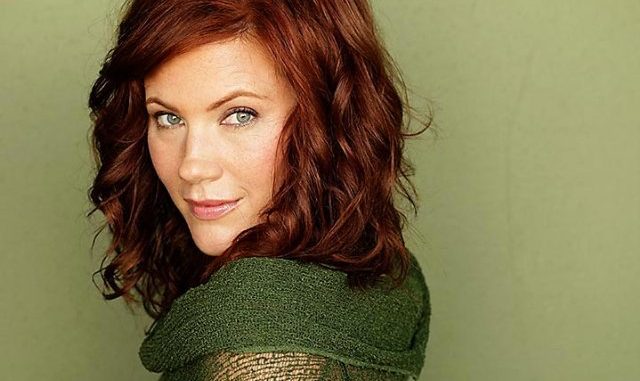 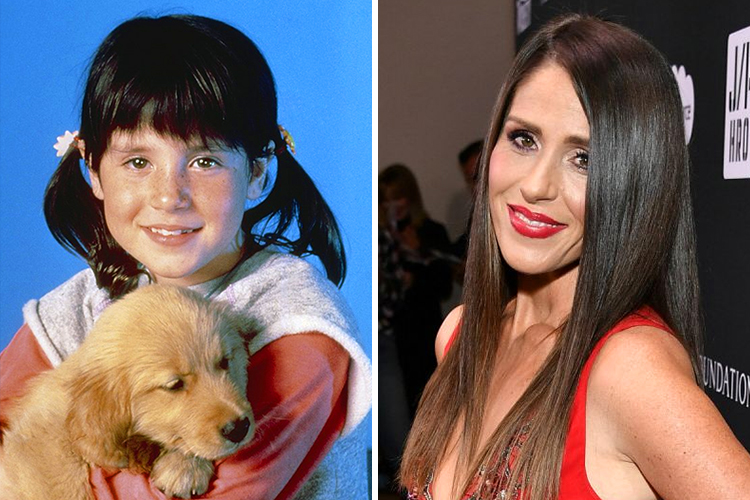 Stan Lee’s Los Angeles Comic Con is also the exclusive destination for what is certain to be one of the year’s most memorable convention events as the Con teams with Official Media Partner ENTERTAINMENT WEEKLY to present A Quantum Leap Tribute featuring series star Scott Bakula and Creator-Producer Donald Bellisario.  The special tribute – one of the many celebrity events curated and presented by EW expressly for Stan Lee’s L.A. Comic Con – will offer fans a rare glimpse into the creation and production of Quantum Leap, the multiple Emmy Award and Golden Globe-winning series which ran on NBC-TV for five seasons from 1989-1995.

Also on Saturday, Katee Sackhoff –acclaimed for her starring role as Lieutenant Kara “Starbuck” Thrace on Syfy’s Battlestar Galactica ­and current The Flash baddie, Blacksmith, – leads a panel of take-no-prisoner actresses who have rightfully earned the title Women Who Kick Ass: Sci-Fi Edition.

2017 marks the 7th year for Stan Lee’s L.A. Comic Con, which has grown into one of the largest gatherings of stars and creative talent in comic book, publishing, gaming, film, broadcast, cable and streaming entertainment and a true celebration of Los Angeles as the world mecca for the creation and production of pop culture entertainment in all forms.  Now, joined by Entertainment Weekly as Official Media Partner, the 2017 convention promises to be a once-in-a-lifetime opportunity to rub elbows with today’s most beloved stars in comics, sci-fi, fantasy and horror entertainment.  And to top it all off, each and every badge holder attending the Con will receive a one-year subscription to America’s leading pop culture magazine. (For more information visit http://StanLeesLAComicCon.com).

ENTERTAINMENT WEEKLY is your all-access pass to Hollywood’s most creative minds and most fascinating stars. The magazine was launched by Time Inc. in 1990 and is America’s leading consumer publication in the entertainment category, with a guaranteed circulation rate base of 1.5 million and a combined audience of almost 28 million loyal, engaged fans.  Each day, EW.com publishes a myriad of featured stories, news articles, TV-recaps, original videos, film reviews and photo galleries. The PEOPLE/ENTERTAINMENT WEEKLY Network continues to rank as the #1 site in its competitive set with close to 100 million monthly unique visitors. ENTERTAINMENT WEEKLY is the first to know about the best in entertainment. With sharp insight, unparalleled access and a trusted voice, EW keeps readers plugged into pop culture. This is where the buzz begins.