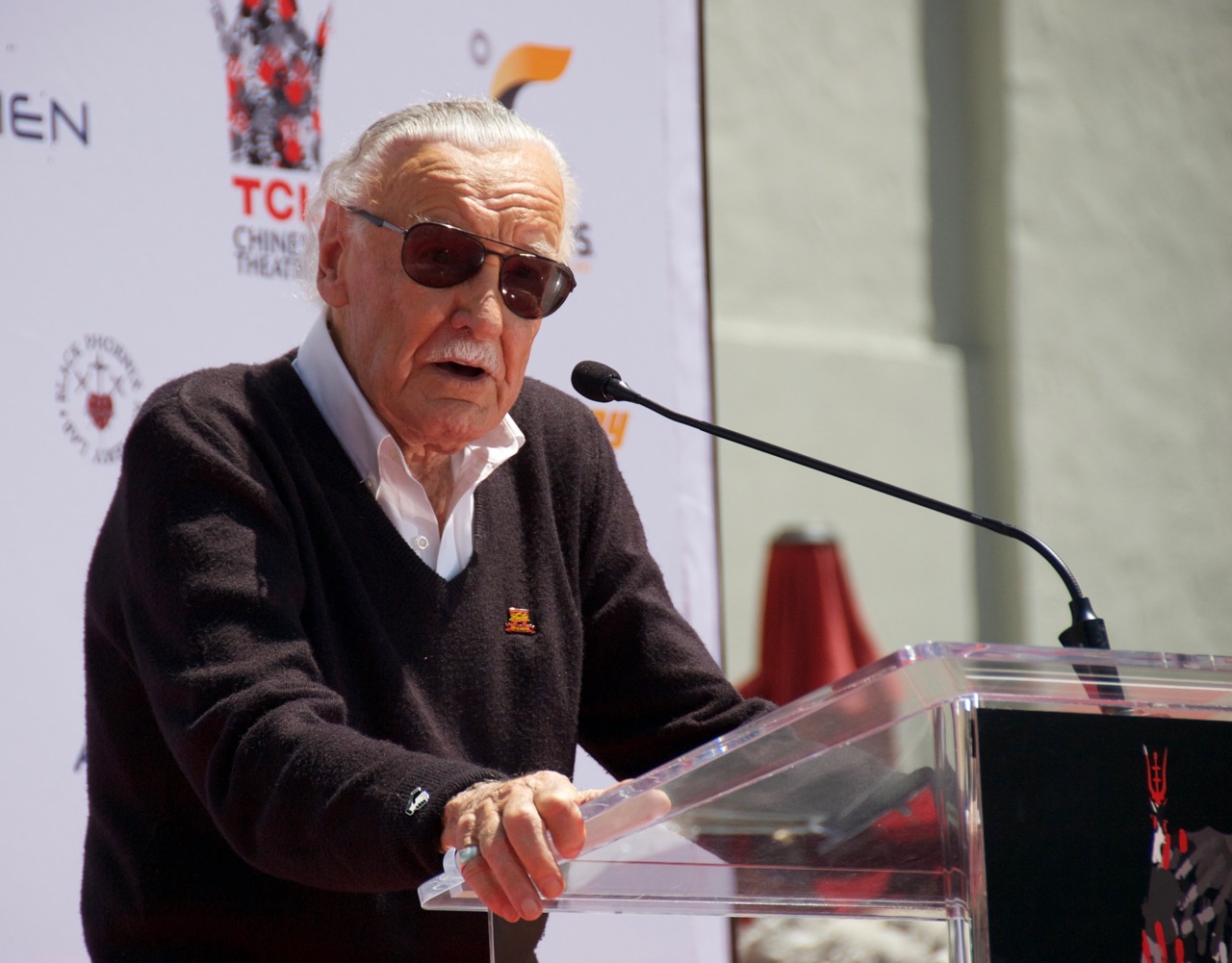 Stan Lee is the iconic co-creator and force behind Marvel Comics with heroes such as Spider-Man, The Hulk, X-Men, Iron Man and much more.  Filmmaker, actor and comic book writer Kevin Smith hosted the event with other celebrity presenters.  Some of the other presenters were Paul Scanlan, CEO and Co-Founder of Legion M & Jeff Annison, President and Co-Founder of Legion M, they are also two of the Emmy winning founders of MobTV ; Chadwick Boseman, who plays Marvel Comics superhero T’Challa, in the upcoming film “Black Panther” from Walt Disney Studio Motion Pictures, as well as Clark Gregg who plays Agent Paulson in the “Iron Man” movies. 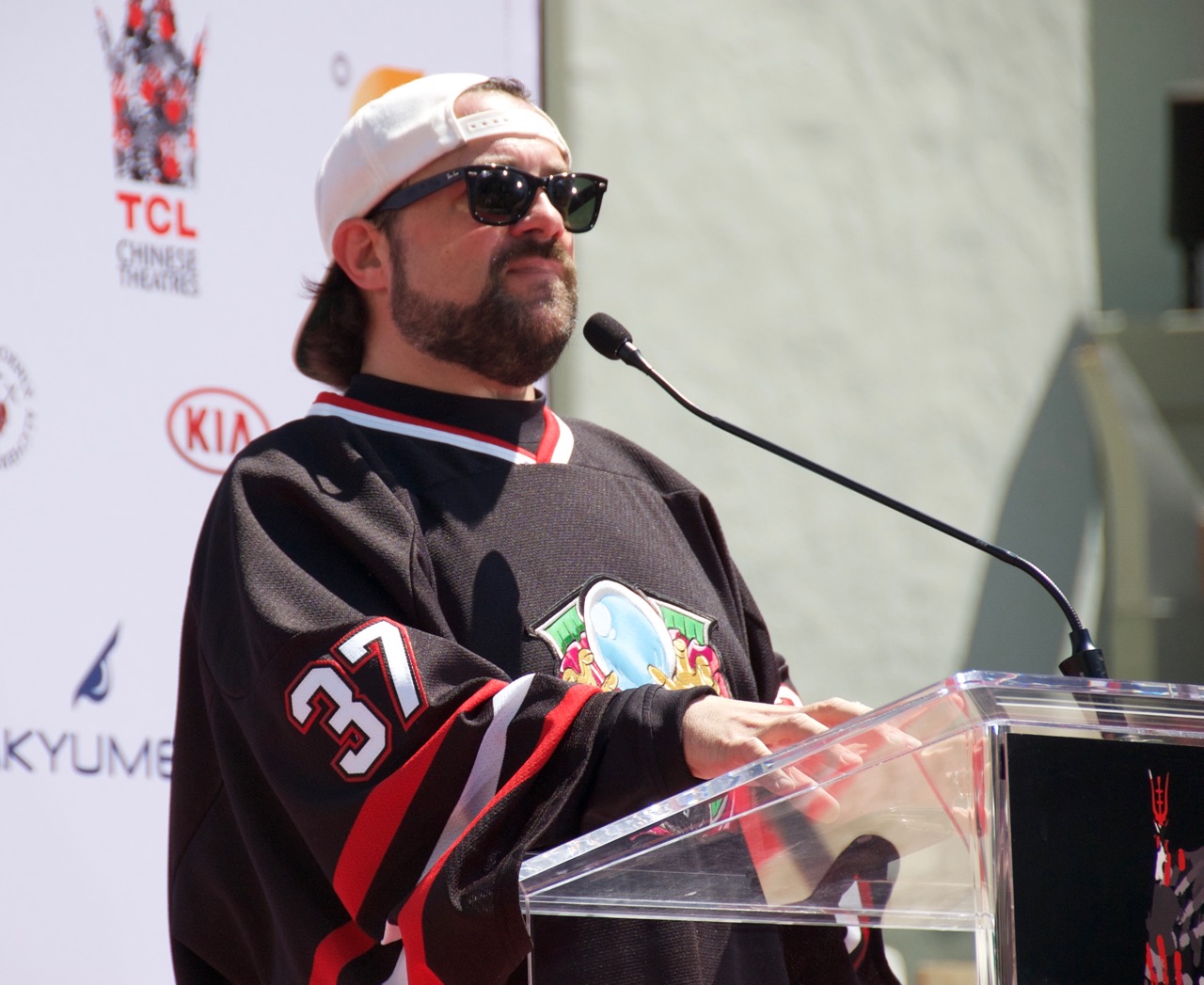 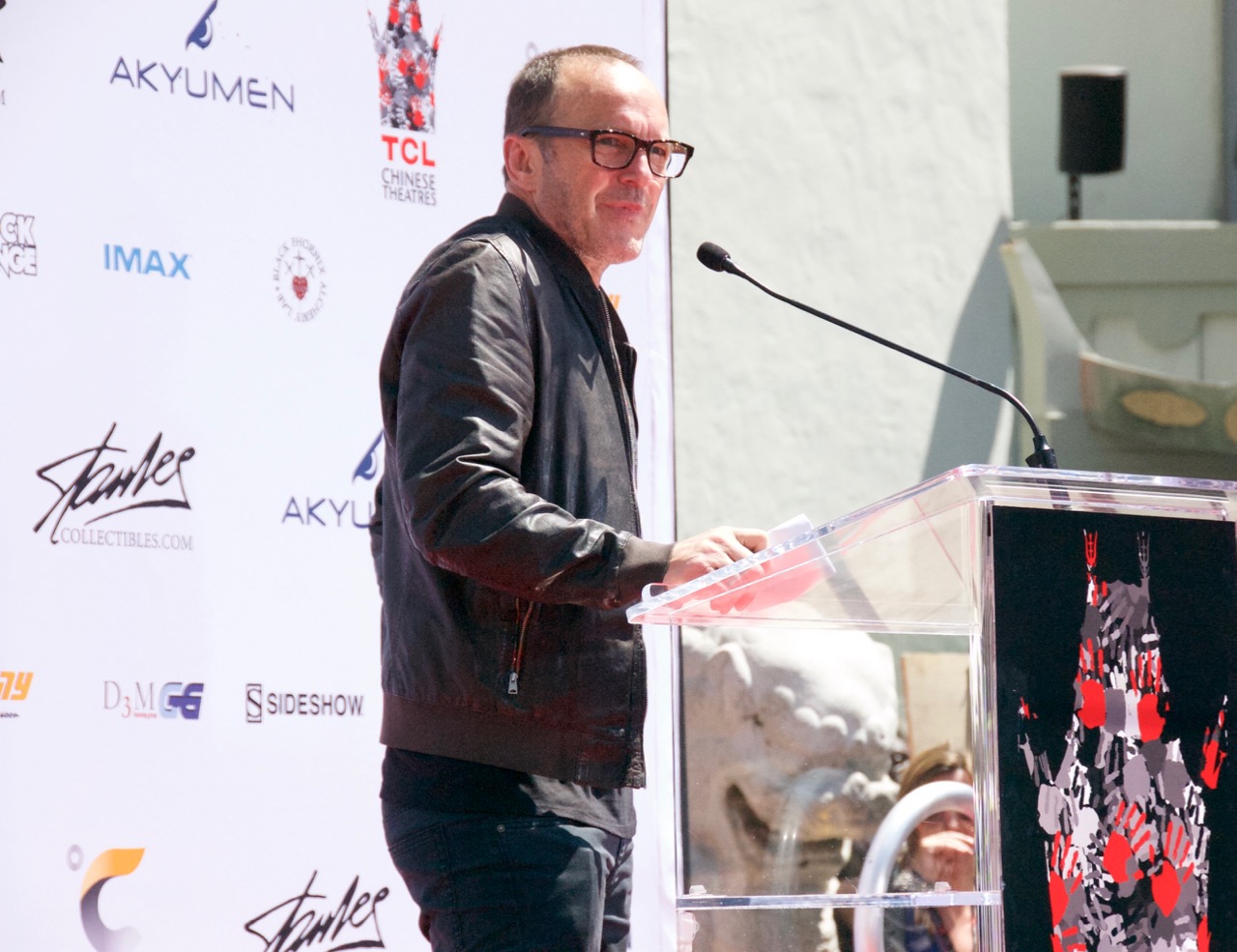 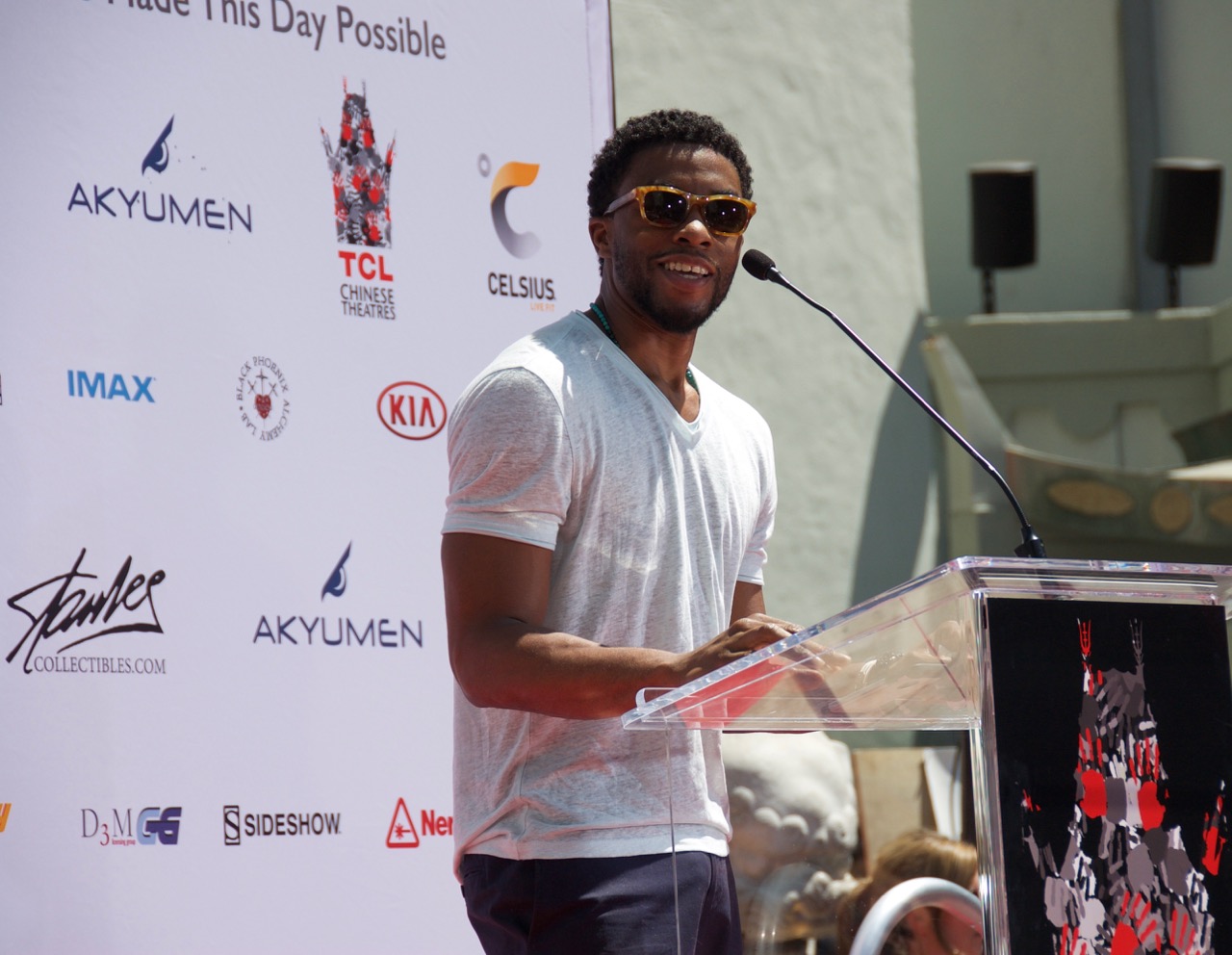 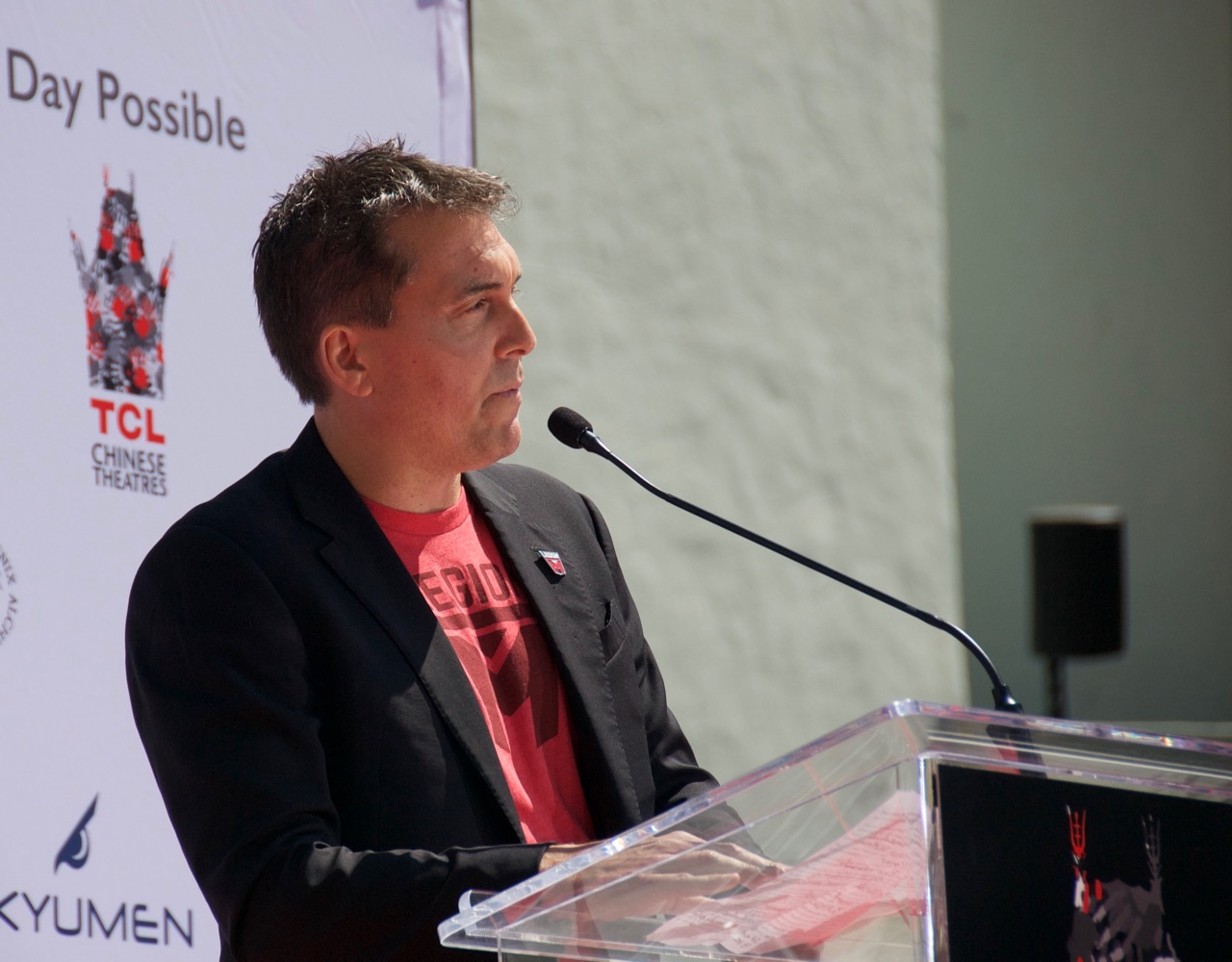 Although the morning was sizzling hot, reaching temperatures of 90 degrees plus, Stan Lee looked marvelous that morning.  His spirit emanated such a loving, humble man as he addressed the fans and media. He zipped up the steps of the stage and gave us an impromptu speech saying he wished he actually had written something. Ever youthful and showing a sharp wit, Stan Lee said, “If I am as half as good as everybody said I am, then I’m far too good wasting time with ordinary people. No really, I seem to be spending my life with ordinary people, who are the best people in the world.” 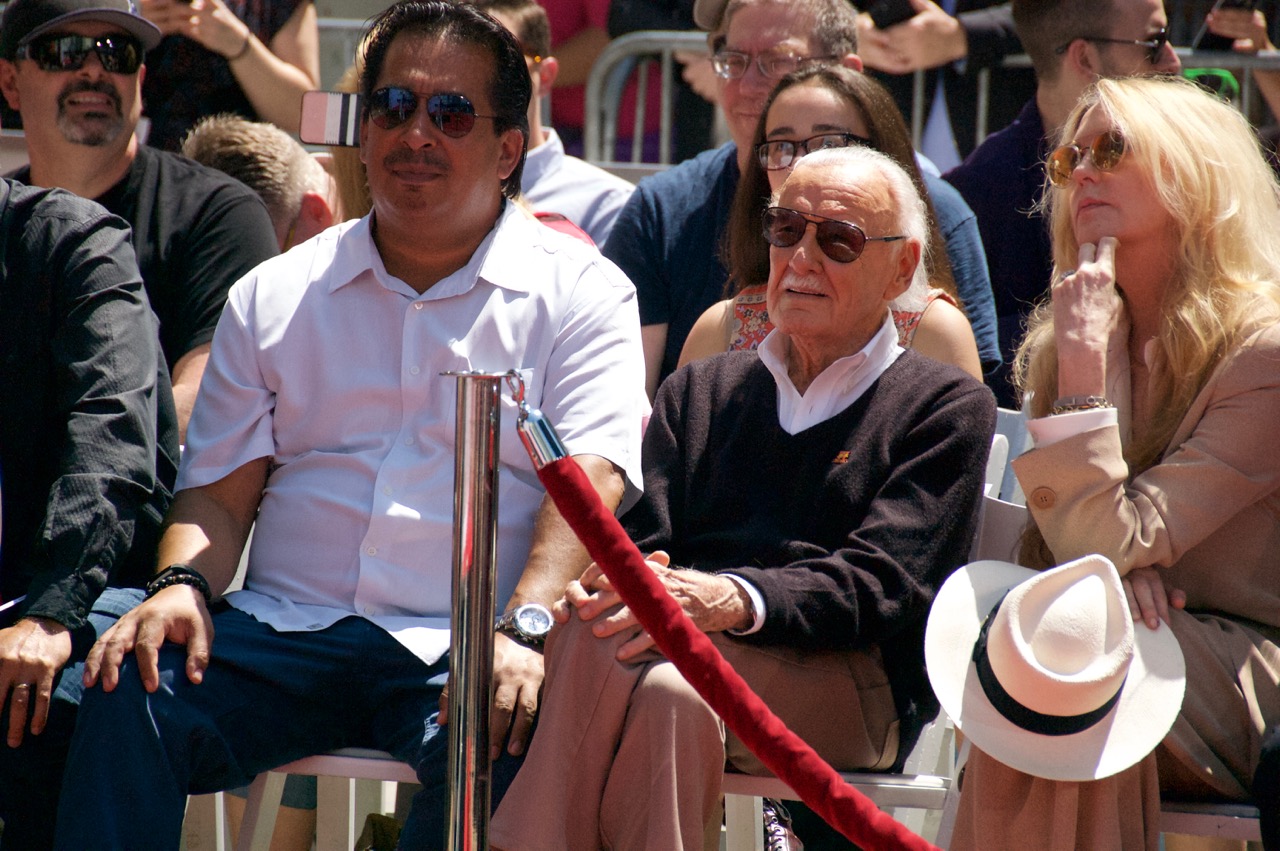 Stan Lee’s down to earth demeanor and open heart is what we heard about again and again today as the different celebrities spoke about him. “I’m the luckiest man in the world because I had friends and if you have the right friends, that is everything. I was also lucky to have a wonderful wife…(he then got choked up…the crowd cheered) All I can say is, I thank you from the bottom of my heart.” 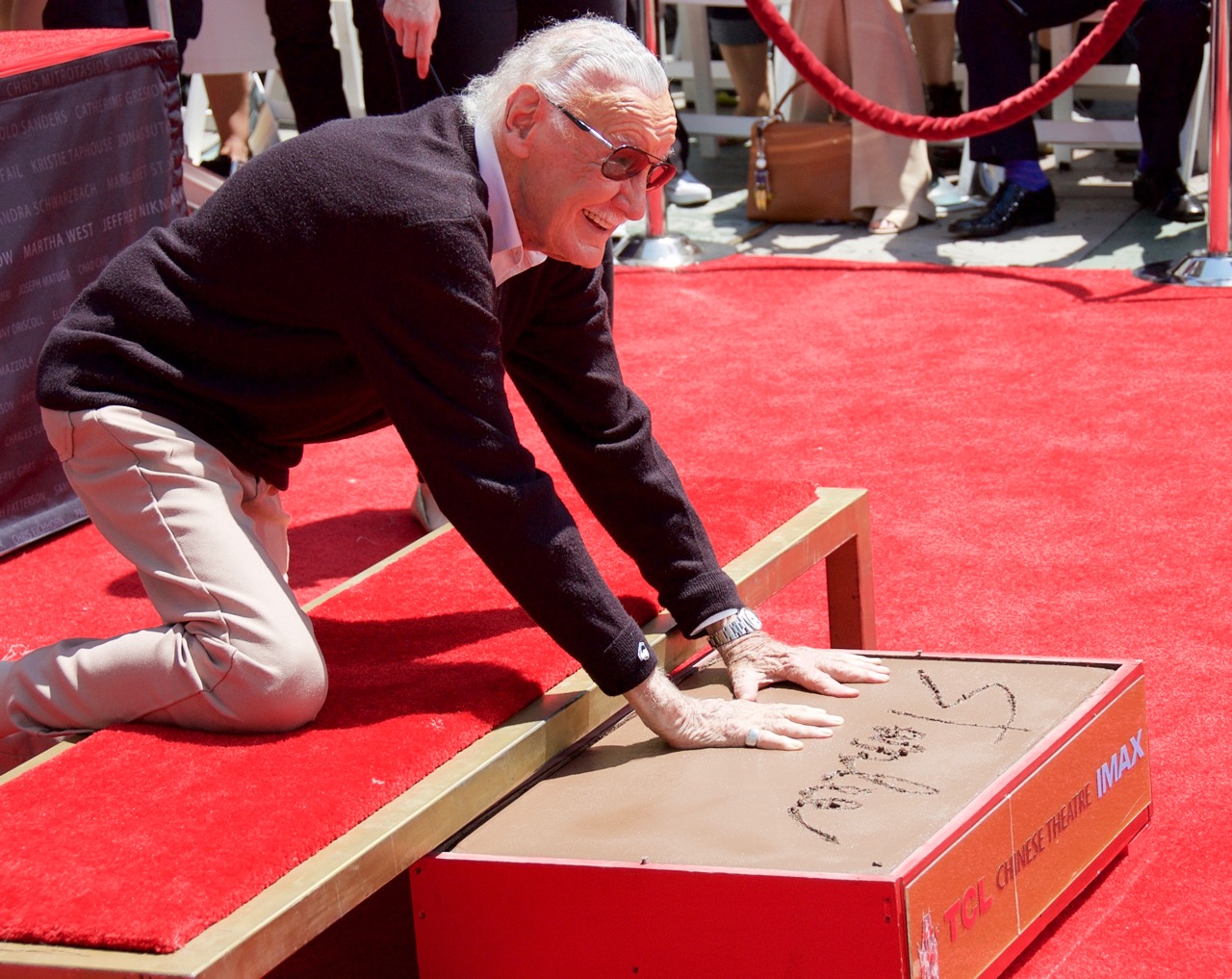 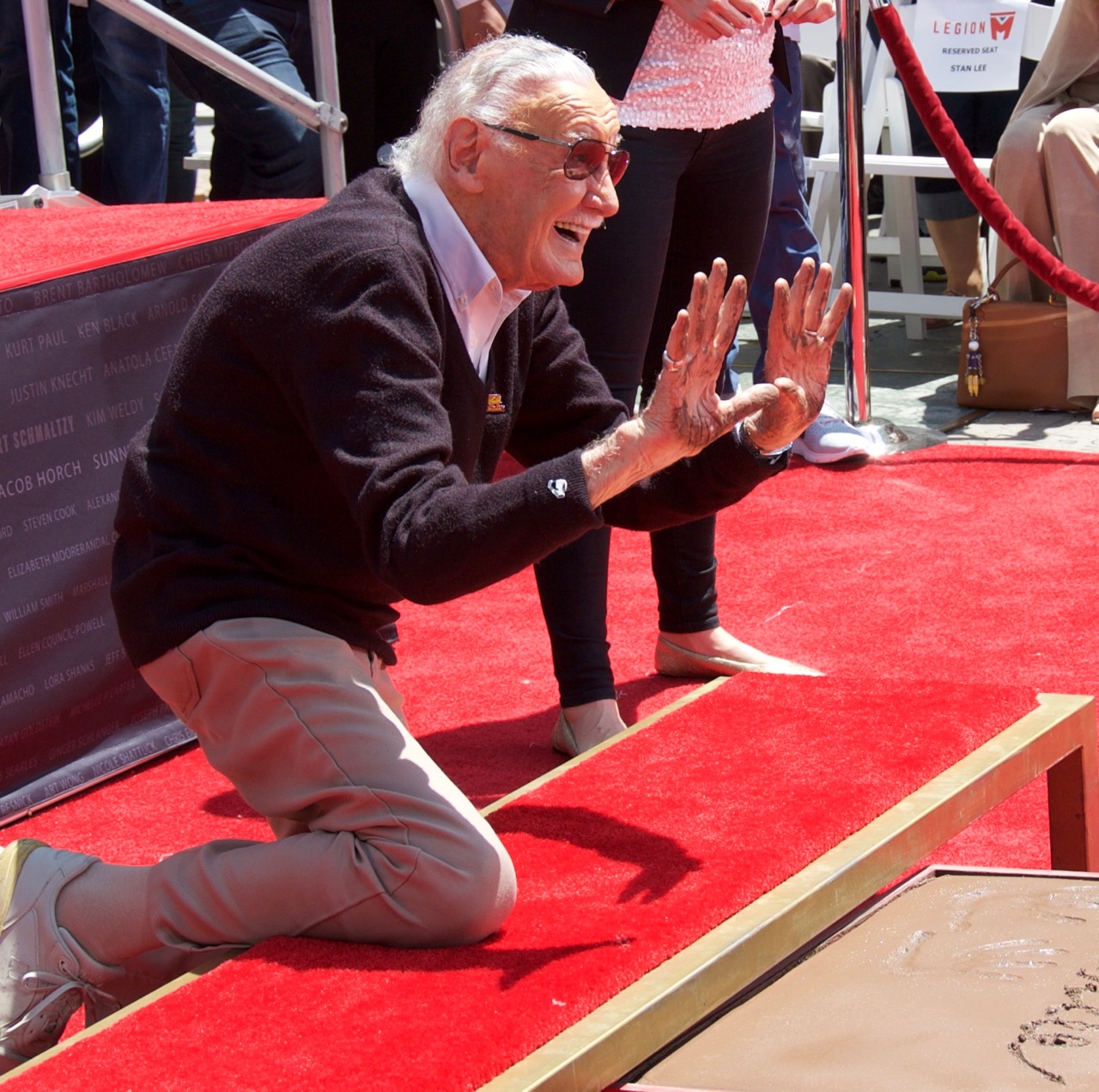 Continuing to be his humorous and charming self, Stan Lee said,

“I always wondered about that expression.  Why is the bottom of your heart more important than the top of your heart?  I thank you from my whole heart.”

Concluding his speech, the legendary artist told everyone,

“This day will certainly be unforgettable and unbelievable to me.  Love you all.  Love all the people who came up to talk today.  I wish you all the best.  And of course…Excelsior!”

The crowd cheered and we all watched this great man first stick his hands in the wet cement then his feet with sneakers on.  Stan Lee is now among his super heroes, forever externalized in our entertainment history.