Stan Lee, Comics Legend and Co-Creator of the Marvel Universe, Dies at 95 #RIPStanLee

Stan Lee, Comics Legend and Co-Creator of the Marvel Universe, has died at 95.

Stan Lee worked alongside fellow comics mavericks like Jack Kirby and Steve Ditko during the 1960s. He was instrumental in igniting “the Marvel revolution.” This was a reimagining of a superhero which emphasized the protagonists flaws and human values and personalities. This new type of superhero began with  “The Fantastic Four,” a superhero team with a dysfunctional family dynamic that  Lee co-created with Kirby in 1961. 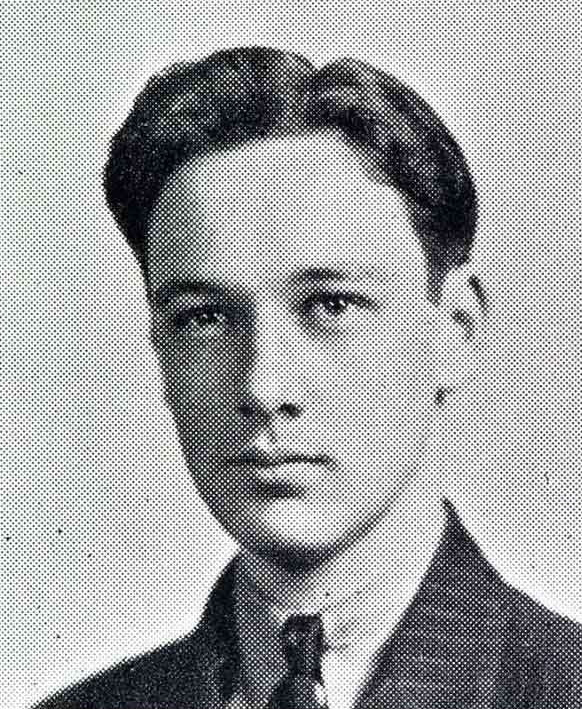 Lee was born 1922 in New York City and grew up in the Bronx. He started working straight out of high school as part of the WPA Federal Theatre Project in 1939. He was hired that same year as an assistant at newly-established Timely Comics. It two years he rose in the ranks to writer and interim editor-in-chief.  Lee served in the Army from 1942 to 1945, during WWII, but returned to Timely as editor-in-chief where he continued into the early 1970s, when Timely was now known as Marvel. 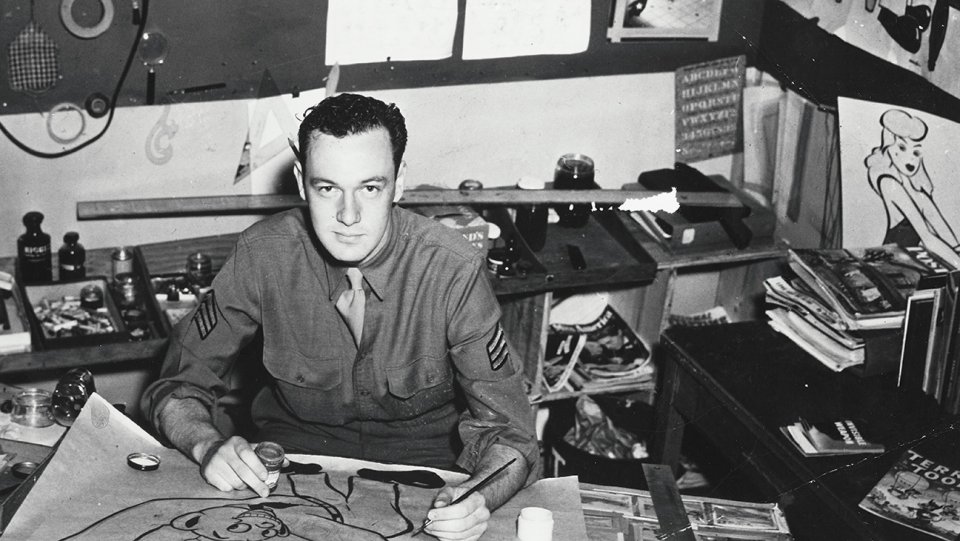 In the 1940’s Stan Lee almost gave up comics for a novelist career due to feeling creatively restricted at Marvel,  which was then called Timely Comics. His real life superhero and wife Joan told him to ” write one comic you are proud of” and The Fantastic Four was born.

In 1962, Lee co-created The Incredible Hulk, Thor and Ant-Man with Jack Kirby, and co-Created “Spider-Man” with Steve Ditko.

Throughout the 1960s he created Doctor Strange with Ditko, Iron Man with Jack Kirby. with Don Heck, and The Howling Commandos, Wasp, the X-Men and the Avengers. Lee would go on to share credit for almost all of the characters Marvel debuted during the 1960s, including Black Panther, S.H.I.E.L.D., Daredevil, The Inhumans, Black Widow,  and Captain Marvel.

We will all miss Stan Lee’s creativity, energy and genuine love for his fans.

Stan Lee will forever exist in the Marvel Universe where he remains eternal.