Southern California’s KCET, the nation’s largest independent public television station, announced today that there will be a new addition to their Tuesday night schedule with three acclaimed and award-winning BBC nature/wildlife documentary series that will run from August through the beginning of November.

Narrated by Fergal Keane, WILD AFRICA focuses on the animal and plant life of a particular environment – mountains, savannah, deserts, coasts and jungles – and shows how each has adapted or modified its behavior to survive that ecosystem.

The documentary series is full of aerial photography and wildlife footage to show how natural phenomena such as seasonal changes influence the patterns of life. The production schedule for WILD AFRICA required 18 months of principle photography and 53 filming trips to 22 countries traveling from the lowest point on the continent, the Danakil Depression in Ethiopia, to the highest, the summit of Kilimanjaro. WILD AFRICA was nominated for a BAFTA award and took home awards for Best Limited Series and Best Cinematography at the Jackson Hole Wildlife Film Festival.

The series telecast schedule is below (subject to change*):

“Mountains” – Tues., Aug. 2 at 9 p.m. PT
From the spectacular Ethiopian highlands to the giants of the Great Rift Valley, viewers will get to visit Africa’s oldest peaks including the 80 million year old Atlas Mountains in Morocco and the newer Virungas – which spout fire.

“Savannah” – Tues., Aug. 9 at 9 p.m. PT
The savannah snakes its way across the continent hemmed in between forests and deserts. A mixture of open woodlands and grassy plains, this area is home to a wonderful variety of big cats as well as the greatest herds of animals on earth today.

“Deserts” – Tues., Aug. 16 at 9 p.m. PT
Rain does not fall evenly across the African continent. As a whole, Africa is a dry continent and deserts dominate the landscape. This film is a celebration of the tenacity and ingenuity of life.

“Coasts” – Tues., Aug. 23 at 9 p.m. PT
Africa’s coasts were formed by the break-up of Gondwanaland 100 million years ago, defining the familiar shape of this special continent. This program goes back in time to witness the birth of Africa and also carries viewers on a spectacular journey
around the edge of the continent.

“Jungle” – Tues., Aug. 30 at 9 p.m. PT
At Africa’s heart, there is a vast tropical rainforest – a tangled jungle, stretching for five and a half thousand kilometers. Over the millennia, rains have come and gone, rivers have snaked and weaved, an infinite number of trees has grown and fallen,
and grasslands have been swallowed and reborn in this forest that is not so permanent.

“Lakes and Rivers” – Tues., Sept. 6 at 9 p.m. PT
The rivers and lakes of Africa are its lifeblood, bringing water to the parched continent. This episode will explore the animals that call the lakes and rivers of Africa home.

“Lost Worlds” – Tues., Sept. 13 at 9 p.m. PT
A journey of exploration around the continent reveals how its varying habitats and collection of wildlife oddities have come to be there. Waves of migrant animals over the millennia have mixed in surprising ways with the continent’s many ancient
residents.

“Mighty Amazon” – Tues., Sept. 20 at 9 p.m. PT
The Amazon is the mightiest river on earth carrying an incredible one-fifth of the world’s fresh water. Every year, without fail, the rivers burst their banks and flood the neighboring forest. An area the size of England disappears underwater in what is
undoubtedly the greatest cycle of flooding seen on this planet.

“The Great Plains” – Tues., Sept. 27 at 9 p.m. PT
Sweeping in a broad swathe across southern Brazil, the great plains are one of the most remarkable, yet little known habitats in all of South America. Covering two million square kilometers, these high plateau grasslands and the low-lying swamps they
encircle, shelter some of the most extraordinary animals in the world.

“The Andes” – Tues., Oct. 4 at 9 p.m. PT
The Andes is one of the longest mountain chains in the world from the Tropics to Sub-Antarctica. No other mountain chain has such a range and the result is a spectacular variety of landscape and wildlife.

“Amazon Jungle” – Tues., Oct. 11 at 9 p.m. PT
The Amazon is the largest expanse of rainforest on the planet. In the Amazon, leaves and seeds may be packed with poisons like strychnine, morphine and cocaine as a defense against being eaten. But, the animals of the Amazon have found a way to deal with these life-threatening chemicals.

“Penguin Shores” – Tues., Oct. 18 at 9 p.m. PT
We follow the journey of cold, rich water from the stormy Southern Ocean via the mighty Humboldt Current, all the way to the equator – shaping life all the way up the west coast of South America. It even transforms one of the most inhospitable habitats
on Earth into one of the richest marine ecosystems known, with the highest densities of seabirds ever seen. 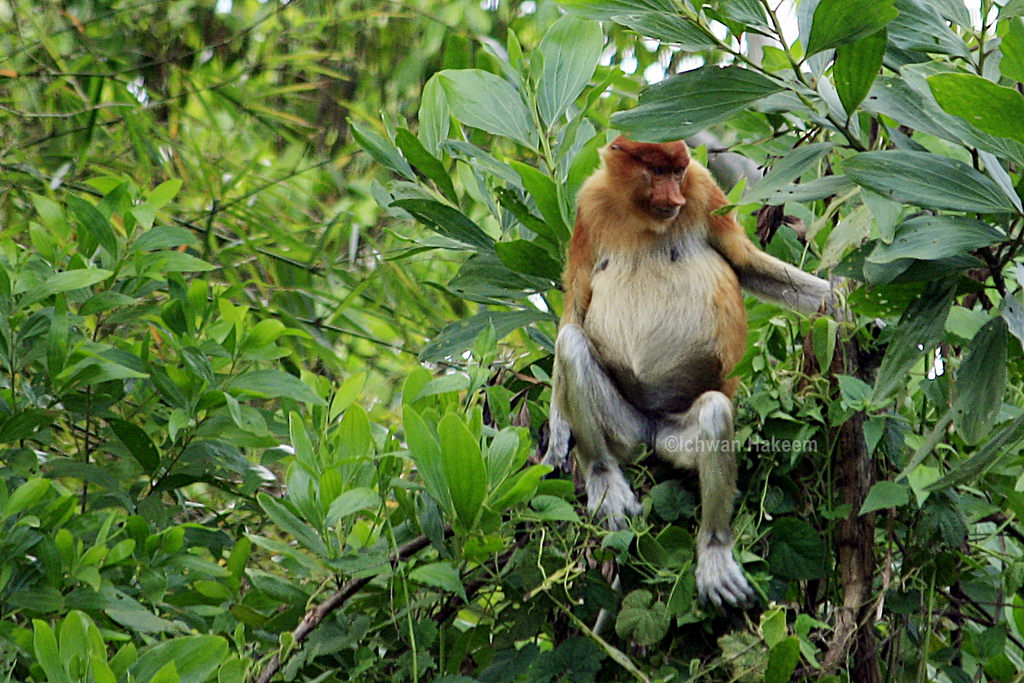 “Island Castaways” – Tues., Oct. 25 at 9 p.m. PT
Shrouded in mystery, Indonesia is a bizarre and beautiful place that is nicknamed “the ring of fire,” as this 3,000- mile chain of 17,000 islands was created by volcanic eruptions 150 million years ago. Today, there are 155 active volcanoes in Indonesia,
and one erupts every day, making this the most violent volcanic region on earth.

“Underwater Wonderland” – Tues., Nov. 1 at 9 p.m. PT
Indonesia is one of the world’s natural wonders. In its underwater wonderland, flamboyant reef fish, huge manta rays and shimmering schools of barracudas ride the strong currents that flow between the 17,000 islands that form stepping-stones between Asia and Australia.

“Magical Forests” – Tues., Nov. 8 at 9 p.m. PT
Despite much destruction, two thirds of Indonesia is still jungle. As the islands connect Australia to Asia, it is a unique meeting point for a diverse wildlife in the tropical rainforests of the archipelago connecting the East and the West: Sumatran
tigers, Asian elephants, hairy rhinos, orangutans, tree kangaroos and many unique bird and plant species.

For more info go to: https://www.kcet.org/shows/wild-africa

On-air, online and in the community, KCET plays a vital role in the cultural and educational enrichment of Southern and Central California. KCET offers a wide range of award-winning local programming as well as the finest public television programs from
around the world. Throughout its 50-year history, KCET has won hundreds of major awards for its local and regional news and public affairs programming, its national drama and documentary productions, its quality educational family and children’s
programs, its outreach and community services and its website, kcet.org. KCET is a donor-supported community institution. For additional information about KCET productions, web-exclusive content, programming schedules and community events, please visit kcet.org. KCET is a part of the KCETLink Media Group. Select original programming from KCET is also available for streaming on Hulu and Roku platforms.

The Resurrection of Soul Records A Label That Never Dies