“ALIAS GRACE is based on a novel of the same name written by celebrated author Margaret Atwood (The Handmaid’s Tale) of a true story that took place in Canada in 1843,” said Mychael Danna.  “We wanted the score to mirror the formal rigidity of British Colonial 19th Century society.”

The story of ALIAS GRACE follows Grace Marks, a poor, young Irish immigrant and domestic servant in Upper Canada who, along with stable hand James McDermott, was convicted of the brutal murders of their employer, Thomas Kinnear, and his housekeeper, Nancy Montgomery, in 1843. James was hanged while Grace was sentenced to life imprisonment. Grace became one of the most enigmatic and notorious women of 1840s Canada for her supposed role in the sensational double murder, and was eventually exonerated after 30 years in jail. Her conviction was controversial, and sparked much debate about whether Grace was actually involved in the murder, or merely an unwitting accessory. 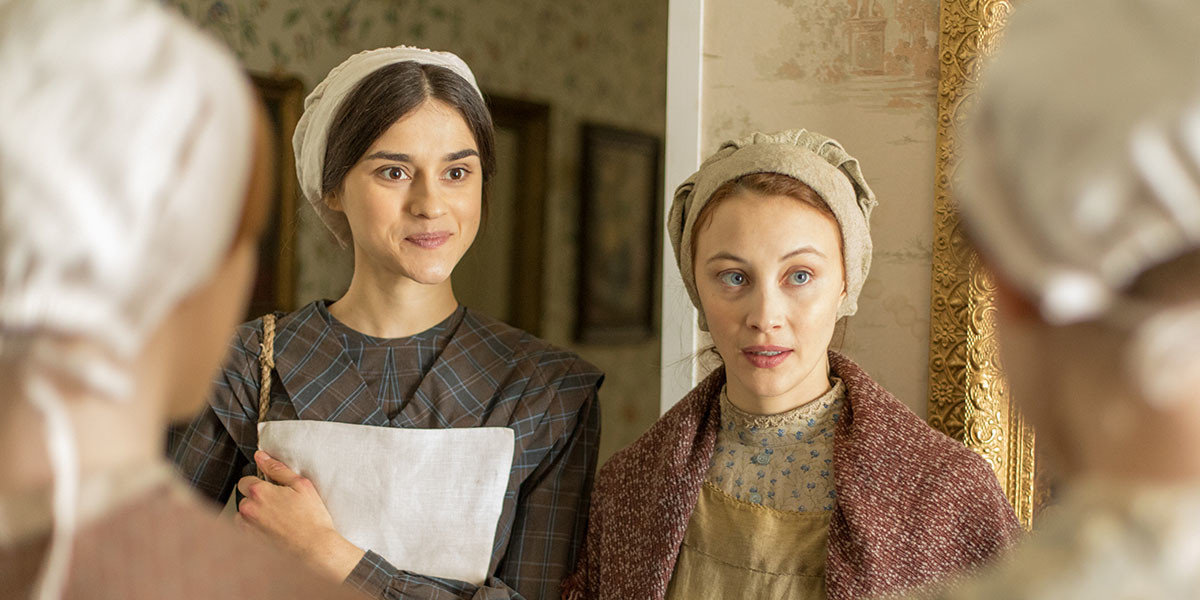 “We chose a chamber group of virtuosic musicians to lay out the complicated fabric of the musical world of ALIAS GRACE,” Jeff Danna explained. “There was interwoven string parts, often with one player per part in the traditional way, colored by fleeting woodwinds, piano and even the occasional church organ – all of it underlined with a dark thread of mystery and growing doom as we slowly move towards the inevitable violence of the crime.”

MYCHAEL DANNA is an Academy Award®-winning film composer recognized for his evocative blending of non-western traditions with orchestral and electronic music. Danna received the 2013 Golden Globe® and 2013 Oscar® for scoring Ang Lee’s Life of Pi, following his collaborations with Lee on The Ice Storm in 1997 and Ride with the Devil, in 1999. His other celebrated collaborations include those with Bennett Miller on his multiple Oscar®-nominee Moneyball, in 2011 and his Oscar®-winning drama Capote, in 2005; with Terry Gilliam on his Oscar®-nominated The Imaginarium of Doctor Parnassus, in 2009 and Tideland, in 2005; with Mira Nair on Vanity Fair, in 2004, Monsoon Wedding, in 2001 and Kama Sutra: A Tale of Love, in 1996; and with Billy Ray on Breach, in 2007 and Shattered Glass, in 2003.Danna’s credits also include the 2006 Oscar®-winning Little Miss Sunshine, for which he shared a Grammy® Award nomination for Best Compilation Soundtrack Album; Marc Webb’s acclaimed romantic comedy (500) Days of Summer in 2009; and James Mangold’s 1999 Oscar®-winning film Girl, Interrupted.

For television Mychael won an Emmy® for Outstanding Music Composition for a Miniseries, Movie or a Special (Original Dramatic Score) forWorld Without End.

Upcoming projects for Mychael and Jeff Danna include the animated film The Breadwinner, and for Mychael the feature film The Man Who Invented Christmas. 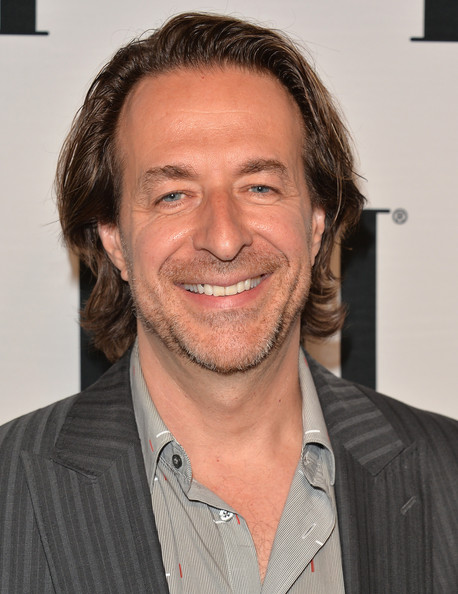 JEFF DANNA was born in Burlington, Ontario.  A reluctant piano student at age eight, he found solace in the guitar at age eleven and began playing professionally at fifteen until a hand injury at age 21 curtailed his performance career. He subsequently began composing for films and moved to Los Angeles to continue working. Danna has created scores for a long and varied list of films.His credits include such diverse projects as the hit film adaptations of the video game/action  franchises Resident Evil: Apocalypse, Silent Hill and Silent Hill 2; the Ryan Gosling-Anthony Hopkins legal drama Fracture; The Imaginarium of Dr. Parnassus and Tideland, both directed by Terry Gilliam; Lakeview Terrace, directed by Neil LaBute; a series of films for director Brett Morgen, including The Kid Stays in The Picture, Chicago 10, and, most recently, the Kurt Cobain biopicMontage of Heck; Closing the Ring for director Richard Attenborough; and the cult classic The Boondock Saints, among others.

Additionally, his collaborative Orchestral Celtic albums with his brother, composer Mychael Danna, have enjoyed worldwide success and placed in the Top Ten on the Billboard chart in the United States.

In 2015, Mychael and Jeff Danna worked on the score for The Good Dinosaur and received an Annie® nomination for Outstanding Achievement, Music in an Animated Feature Production.  Mychael and Jeff also wrote the original score for the animated film Storks and for Billy Lynn’s Long Halftime Walk directed by Ang Lee which were both released in 2016.

For television, Mychael and Jeff Danna wrote the original music for the FX series Tyrant, which earned them both Emmy® nominations in the categories of Outstanding Music Composition for a Series (Original Dramatic Score) and Outstanding Original Main Title Theme Music in 2015. They were previously Emmy®-nominated for Camelot in 2011. 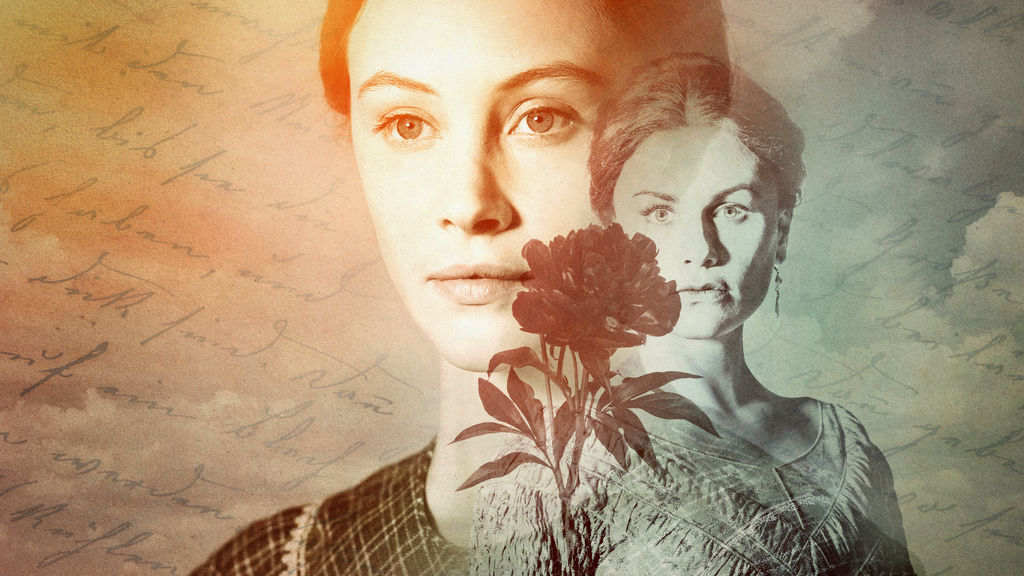