The Upcoming Release Of New Art Books YOSHITAKA AMANO: ILLUSTRATIONS And THE ART OF CASTLE IN THE SKY 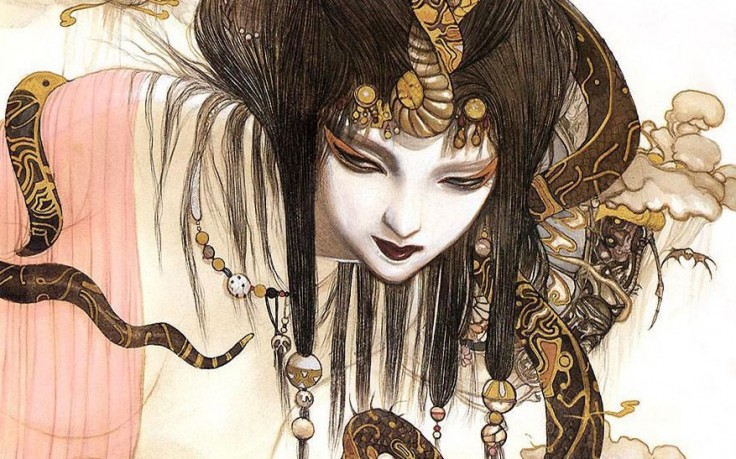 During the VIZ Media Industry Panel held this past Saturday, the company thrilled a packed audience as it previewed the upcoming Summer release of YOSHITAKA AMANO: ILLUSTRATIONS, a vivid new art book presenting a curated selection of works by one of Japan’s most famous illustrators and character designers.

VIZ Media also spotlighted the latest forthcoming addition to the Studio Ghibli Library – THE ART OF CASTLE IN THE SKY. This comprehensive book traces the animated film’s development from conception to final cut and will be the final Art Book edition to complete the Studio Ghibli feature film collection. THE ART OF CASTLE IN THE SKY’s publication in October also coincides with the 30th anniversary of the film’s original release. 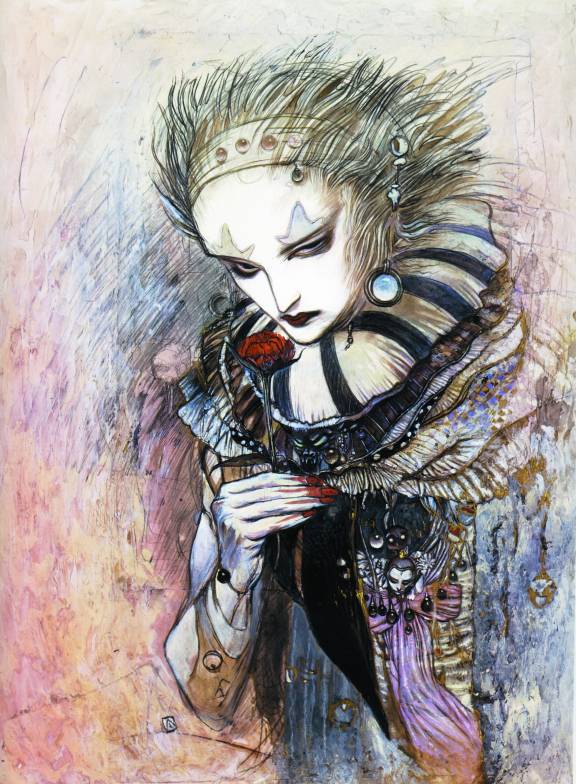 Since beginning his career at age fifteen with the legendary animation studio Tatsunoko Production, Yoshitaka Amano has become one of the most acclaimed artists and illustrators at work today. Displaying a rare range, his oeuvre encompasses everything from minutely observed still-life sketches to full-color paintings on an epic scale, from children’s storybooks to dark adult fantasy, from theatrical productions to video games to sculpture to commercial design. YOSHITAKA AMANO: ILLUSTRATIONS offers a concise survey of this remarkable artist’s career to date. It includes selected full-color pieces for series such as Final Fantasy, Vampire Hunter D and Gatchaman (Battle of the Planets), as well as for Amano’s own creations like Hero and N.Y. Salad. Packed with sketches, commentary, and interviews, this beautiful volume opens a window into the world of Amano. 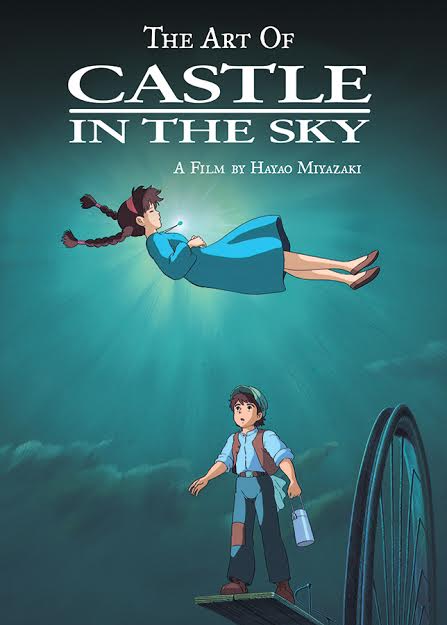 Hayao Miyazaki’s Castle in the Sky was the first feature film produced by the legendary Studio Ghibli. Sheeta, a girl who has the power to defy gravity, is on the run from pirates when she meets the young inventor Pazu. Together they explore the secrets of Laputa, a flying city constructed by a long-lost race of people. All of Miyazaki’s major themes – the power of flight, the bravery of young women, and a world wrecked by change – are captured with beautiful animation and joyous storytelling.

Game Release for the Month of April 2016