“The Life and Death of Marsha P. Johnson,” directed and produced by Dave France, is an essential and important piece of history on broader societal and cultural level about the LGBTQ community and the world at large which was dangerous, unwelcome and treacherous place to be for gender nonconforming people for several years until the Stonewall Riots in 1969 started to turn the tide of intolerance, bigotry, ignorance and hatred. Replacing it with more tolerance, love, acceptance and more freedom to express who you really are. Though all was not perfect or just. Yet as this documentary explosively exposes that movement had its flaws, fall out and exclusivity within the very ranks it trying expand while fighting for civil rights for all groups it so desperately needed and wanted.

Marsha J. Johnson and fellow transgender icon/activist friend Sylvia Rivera were at the forefront of the Stonewall Riots and went on to form the world’s trans rights organization. There was clearly a price to be paid for being trailblazers and critical proponents of the progressive, and yes, revolutionary movement. Marsha P. Johnson was the casualty and her death sparked anger, rage and profound, unfathomable sadness in the gay community who wanted answers not believing Marsha committed suicide as the NYPD said when she found floating in the Hudson River in 1992. 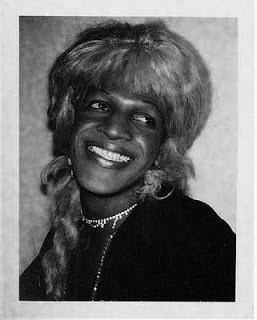 One of the major focal points of the documentary, is when her friend and fellow activist Victoria Cruz, who was close to retirement, wants to find justice for Marsha and the many other trans people since that suffered physical violence, brutality and murder. Victoria was determined to find out what happened to Marsha and re-examine and have this unresolved case opened again. Archival footage and audio recordings of conversations provide great source material and evidence to tell Marsha’s life story as she was shown to be a beacon of life and hope for her friends.

Marsha always had a kind word for people and was inspiring. Though she struggled emotionally and financially often being homeless. Though for ten years, she lived with her roommate, gay activist Randy Wicker,  who was very supportive of Marsha, yet he had provoked several Mafia-linked figures by challenging their leadership of the for-profit street fair at the end of the annual New York pride parade. As a result, Marsha had valid reasons to be afraid and fearful for her safety and life. Eventually, Randy was threatened and told he would wind up like Marsha. 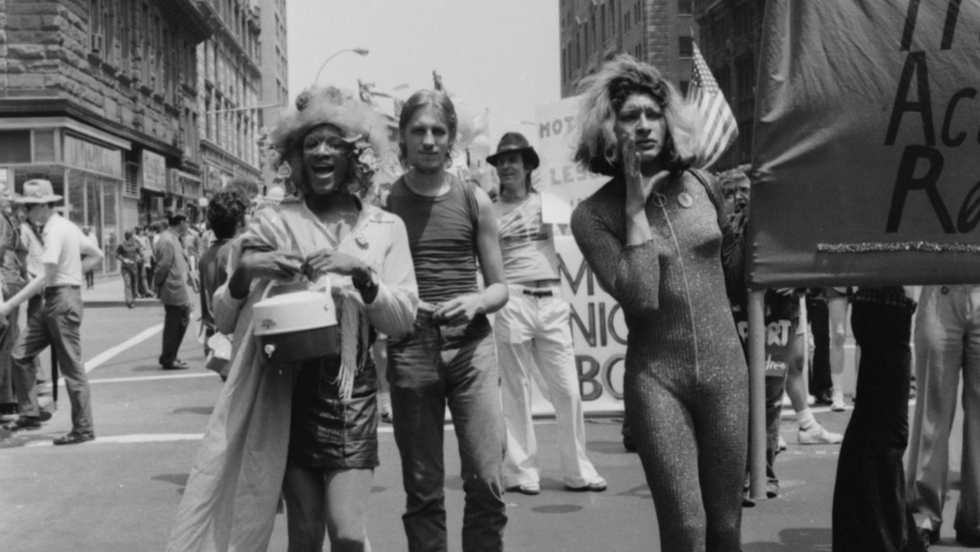 These starling revelations are revealed as Cruz pursues leads, often gets stonewalled and investigates on her own the very officials involved or knowledgeable about the case. The documentary introduces Marsha’s sister and nephew but it doesn’t really go deep in Marsha’s background and childhood. Instead, a much more detailed profile unfolds around Sylvia Rivera who could literally have a fascinating and engrossing documentary made about her all on its own.

Rivera was the intellect and radical outspoken force of nature, never afraid to speak her mind and call out people who she feels sold out the movement and left behind. Rivera suffered plenty as a trans person and for her controversial, bold views. At one point, she was homeless herself and an alcoholic but eventually found her way back to the community as their crusader and champion and as a result renewed her life calling and triumphantly prevailed. 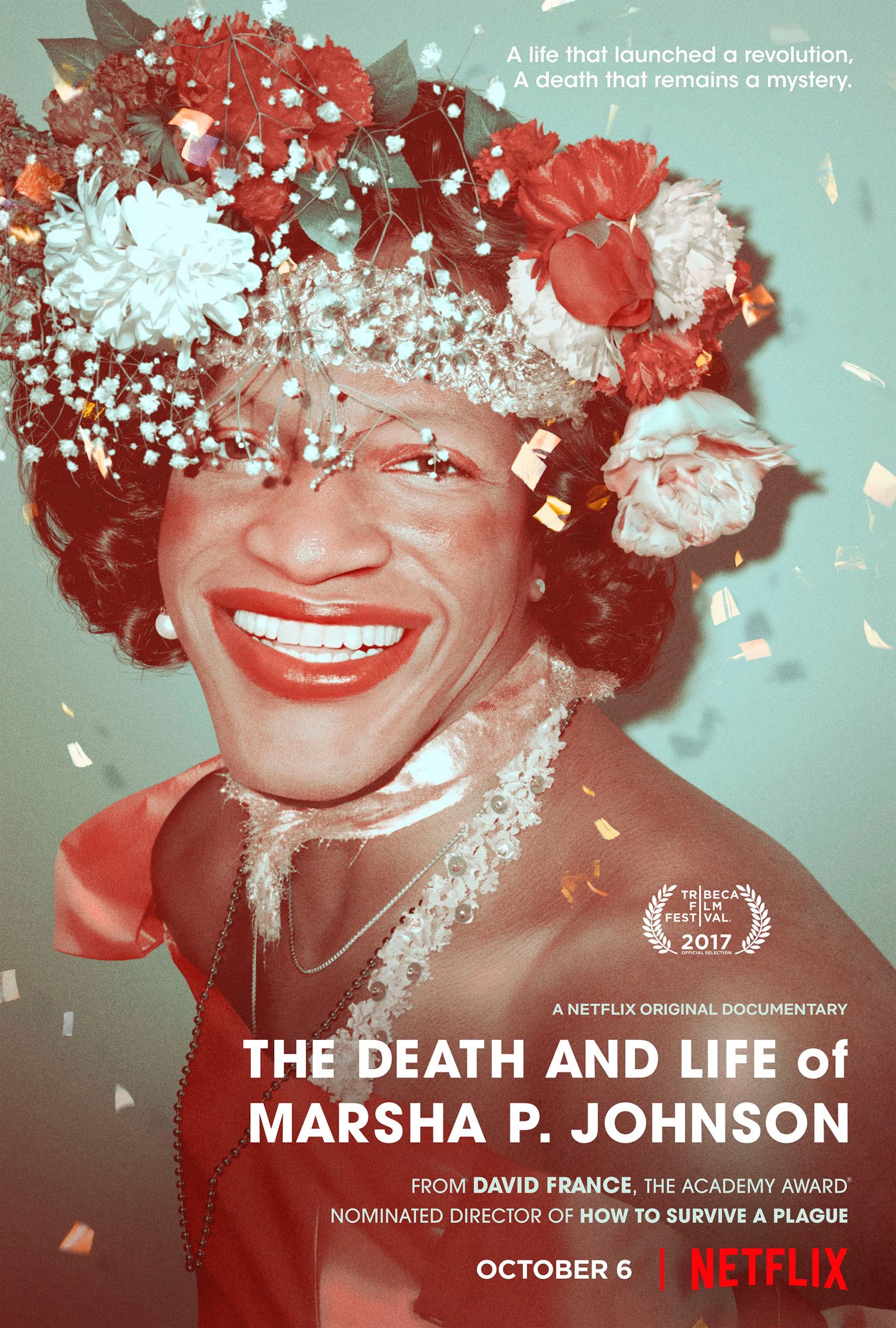 That success story is juxtaposed against the stark reality of continuing injustice against the trans community also highlighting more recent murders of trans women. Also featured in the film is the tragic death of Islan Nettles and the trial of her attacker, James Dixon, is followed as Cruz searches for details on Johnson’s whereabouts before she died.

“The Life and Death of Marsha P. Johnson” brings past and present together in a jarring realization that we always don’t learn from the struggles and lessons of history and often the past tragically repeats itself. Yet, this time around, this cold case may be put to rest and solved. Marsha P. Johnson may finally get the justice she deserves 25 years after death.

OPENS IN THEATERS AND LAUNCHES ON NETFLIX OCTOBER 6