The ILOVEME Foundation is “Breaking The Silence”

On Thursday , September 29th, the I-LoveMe Foundation will hold its annual “Breaking the Silence Awards” in support of abuse survivors in the LGBTN community.  The awards honor community leaders and corporations that use their status as influencers to advocate for sexual & domestic abuse awareness. 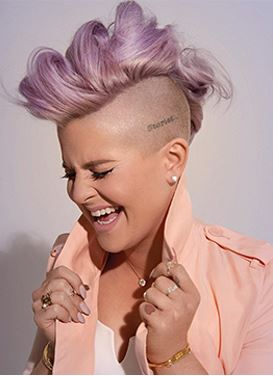 Hosted by Kelly Osbourne, the event will be held at the hip boutique hotel Andaz West Hollywood with music by DJ Rap , Live Auction, Entertainment from Comedian Dana Goldberg , Red Carpet and the Award Ceremony.

Special Guests and presenters include:

Admission is $50. Tickets may be purchased at www.btsawards.com