The Board of Governors of the Academy of Motion Picture Arts and Sciences voted Tuesdaynight (September 5) to present Honorary Awards to writer-director Charles Burnett, cinematographer Owen Roizman, actor Donald Sutherland and director Agnès Varda.  The four Oscar® statuettes will be presented at the Academy’s 9th Annual Governors Awards on Saturday, November 11, at the Ray Dolby Ballroom at Hollywood & Highland Center®. 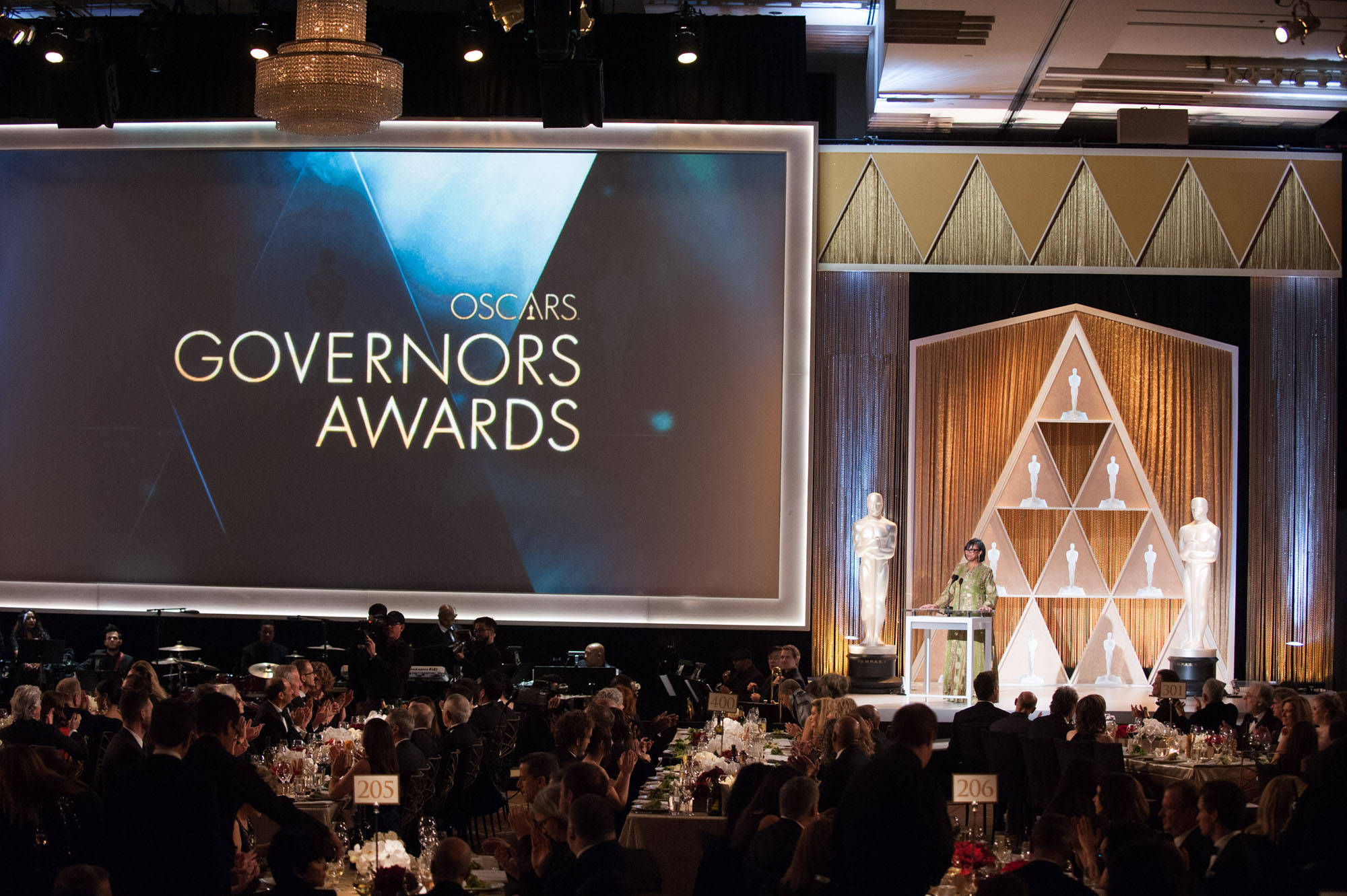 “This year’s Governors Awards reflect the breadth of international, independent and mainstream filmmaking, and are tributes to four great artists whose work embodies the diversity of our shared humanity,” said Academy President John Bailey.

Born in Mississippi and raised in the Watts neighborhood of Los Angeles, Burnett is an independent filmmaker whose work has been praised for its portrayal of the African-American experience.  He wrote, directed, produced, photographed and edited his first feature film, “Killer of Sheep,” in 1977.  His other features include “My Brother’s Wedding,” “To Sleep with Anger,” “The Glass Shield” and “Namibia: The Struggle for Liberation.”  Burnett also has made several documentaries including “America Becoming” and “Nat Turner: A Troublesome Property,” and such short films as “The Horse” and “When It Rains.”

Roizman earned five Oscar nominations for his work on “The French Connection” (1971), “The Exorcist” (1973), “Network” (1976), “Tootsie” (1982) and “Wyatt Earp” (1994).  He began his career shooting television commercials before making his debut feature film, “Stop,” in 1970.  His other notable credits include “The Heartbreak Kid,” “Three Days of the Condor,” “Absence of Malice,” “True Confessions,” “The Addams Family” and “Grand Canyon.”  Roizman represented the Cinematographers Branch on the Academy’s Board of Governors from 2002 to 2011.

With more than 140 film credits spanning six decades, Canadian-born Sutherland began his career with small roles in British and Italian films before his breakthrough in “The Dirty Dozen” (1967).  Since then he has starred in such varied films as “M*A*S*H,” “Klute,” “Don’t Look Now,” “The Day of the Locust,” “1900,” “Invasion of the Body Snatchers,” “Ordinary People,” “Cold Mountain,” “The Italian Job,” “Pride & Prejudice” and “The Hunger Games” series.

Belgian-born Varda has been called the mother of the French New Wave.  Her first feature, “La Pointe Courte” (1956) – which she wrote and directed with no formal training – is considered to be the film that inspired the movement.  Varda has experimented with all forms of filmmaking from shorts to documentaries to narrative feature films during her more than 60-year career, including such works as the New Wave classic “Cleo from 5 to 7,” “Le Bonheur,” “One Sings, the Other Doesn’t,” “Vagabond,” “Jacquot,” “The Gleaners and I,” her autobiographical documentary “The Beaches of Agnès,” and her most recent work, “Faces Places.”

The Honorary Award, an Oscar statuette, is given “to honor extraordinary distinction in lifetime achievement, exceptional contributions to the state of motion picture arts and sciences, or for outstanding service to the Academy.”