KCETLink Media Group, a leading national independent nonprofit public broadcast and digital network, announced today a new 60-minute documentary special and digital series examining gentrification called CITY RISING. In partnership with The California Endowment, the multi-platform, one-hour documentary series shows how gentrification is deeply rooted in a history of discriminatory laws and practices in the United States. CITY RISING follows the journey of California communities that are fighting gentrification and features a growing movement of advocates seeking responsible development across the state. People of color who cherish their neighborhood’s culture and sense of community are mobilizing against unsustainable rents and other forces they see pushing neighbors into homelessness. CITY RISING airs on Tues., Sept 13 at 8 p.m. on KCET in Southern California and at 8 p.m. ET/PT on Link TV nationwide (DirecTV 375 and DISH network 9410). The documentary will also be released digitally on kcet.org/cityrising and linktv.org/cityrising as six 15-minute webisodes that will stream independently on-demand also starting on Tues., Sept. 13.

Supporting the new documentary will be a series of online articles and social media videos providing in-depth, critical analysis on the issues surrounding gentrification and displacement.  Additionally, a premiere-screening event hosted by The California Endowment will take place in downtown Los Angeles in September, followed by a Q&A panel moderated by and comprised of community leaders featured in the documentary.

“KCETLink Media Group is honored to collaborate with the team at The California Endowment to take a deep look at gentrification, its causes and possible solutions,” said KCETLink Media Group Chief Creative Officer Juan Devis. “Although a hot-button issue today, gentrification is nothing new; years of discriminatory housing laws continue as the rights to property, home and community are taking center stage in a local as well as global debate. We hope CITY RISING gives a voice to a movement and a reality that is rampant in cities across America.”

“Gentrification affects every aspect of a person’s life. In addition to financial distress, displaced residents face fragmented communities, extended commutes and a loss of social support systems and health care access. The incredible degree of disruption caused by gentrification in a person’s life is far reaching and trickles into their overall health and quality of life,” said Dr. Iton. 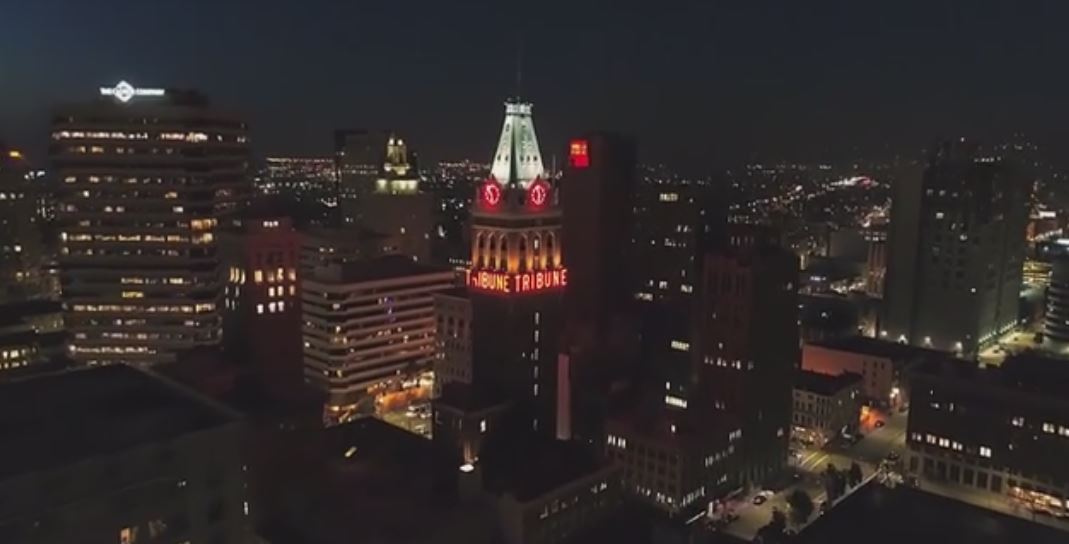 The series looks at six California communities where residents, activists and urban planners have identified gentrification as a primary concern:

KCETLink Media Group is a national independent, nonprofit, digital and broadcast network that provides high-quality, culturally diverse programming designed to engage the public in innovative, entertaining and transformative ways. With a commitment to independent perspectives, smart global entertainment, local communities and opportunities for engagement and social action, KCETLink depicts people and the world through a lens unavailable elsewhere in U.S. media. A viewer-supported 501(c)(3) organization, KCETLink content is distributed nationally via satellite on Link TV DIRECTV channel 375 and DISH Network channel 9410 and on KCET in Southern and Central California via broadcast and cable, as well as through various digital delivery systems. For additional information about KCET and Link TV productions, web-exclusive content, programming schedules and community events, please visit kcet.org or linktv.org. Select programming from KCET and Link TV is also available for streaming on Hulu, Apple TV and Roku platforms

About The California Endowment

The California Endowment, a private, statewide health foundation, was established in 1996 to expand access to quality health care for underserved individuals and communities, and to promote fundamental affordable improvements in the health status of all Californians.  The Endowment challenges the conventional wisdom that medical settings and individual choices are solely responsible for people’s health. The Endowment believes that health happens in neighborhoods, schools and with prevention. Headquartered in downtown Los Angeles, The Endowment has regional offices in Sacramento, Oakland, Fresno and San Diego, with program staff working throughout the state. For more information, visit www.calendow.org.