Donna Balancia, music journalist, and Vince Conrad, music producer and founder of bands The Smart Pills and American Bad Taste, have released a single called “One Step at a Time,” to help support the victims of Hurricane Harvey.

Downloads of “One Step at a Time” are available on Bandcamp and CDBaby for $1.99 and a portion of all sales go to charities related to the Texas tragedy.

“At a time when most of the country is going back to school’ time, we can’t forget that because of Hurricane Harvey many people in Texas have nothing to go back to,” Balancia said. “The people of Texas need support. Vince and I want to give back in some small way to help make things better for Americans in need.”

“Vince is known for his work in the punk rock world and he’s a multi-talented musician,” Balancia said. “He’s a prolific songwriter, guitarist and arranger. I’m the wordsmith and melody composer. Together we’re releasing an EP in the fall but this song, ‘One Step at a Time’ is being released early so that we can help the victims of Hurricane Harvey.”

Conrad who made his mark in the 1980s with punk bands The Smart Pills, The Aliens and American Bad Taste recently released some hidden gems he unearthed while going through his storage unit.   He remastered and re-released several of the original punk recordings from the 1970s. Check out his website here: https://www.vinceconrad.com 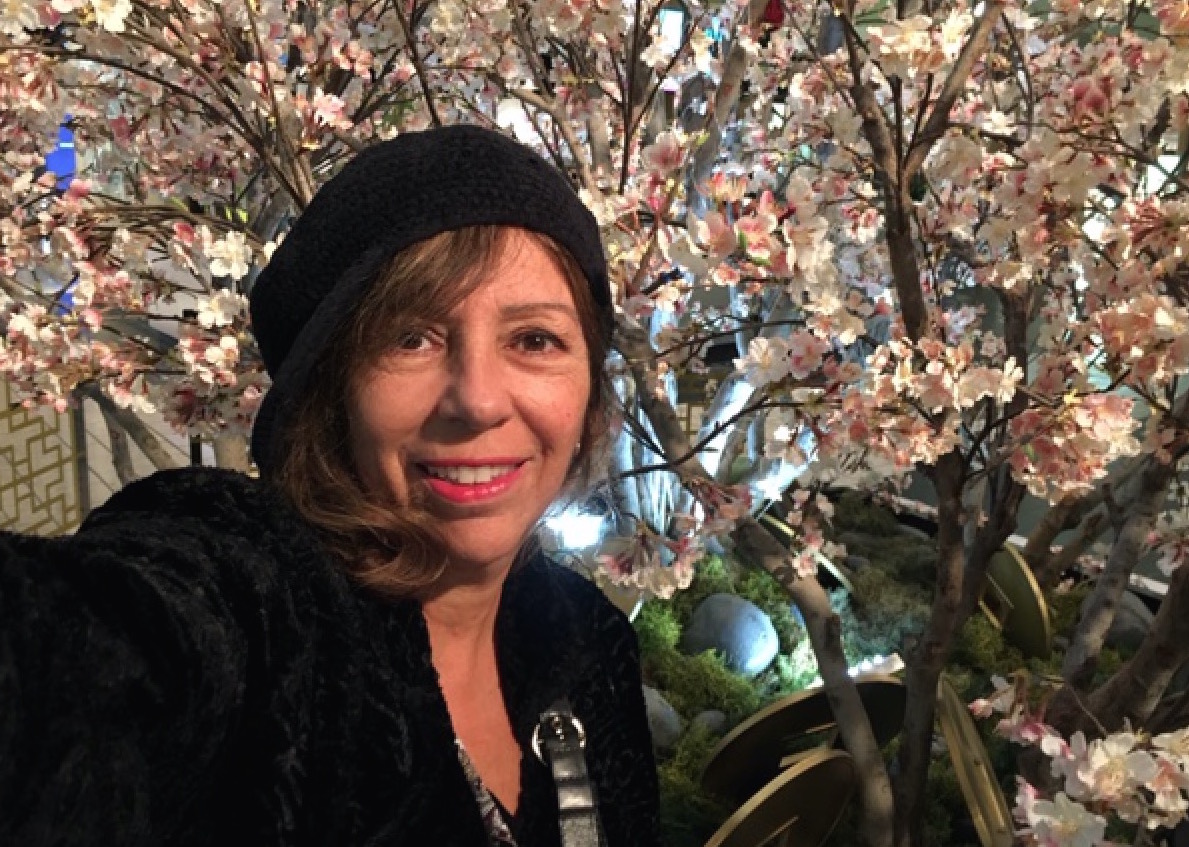 Donna Balancia is the editor of CaliforniaRocker.com and the president of The Entertainment Magazines LLC, the parent company to several websites that cover tourism, technology, film and music. As a hobby, she has been singing and playing music since she was a child.

Conrad and Balancia crossed paths many times in the 1980s in New York City, but never actually met until their love of alternative music brought them together at a Los Angeles punk club to see a Walter Lure show.