Tanna Frederick Stars in “Sylvia” At The Odyssey Theatre 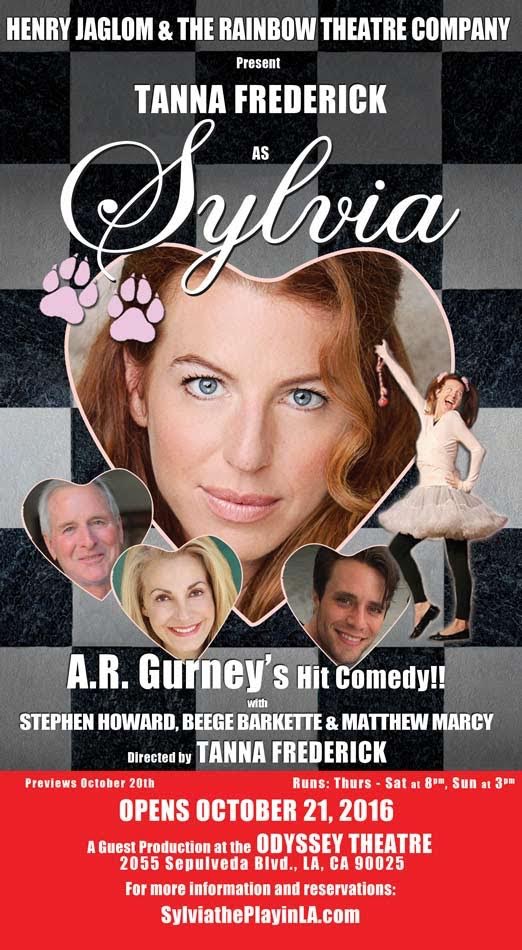 “At the end of the day, we all want to be petted in the right place, fed and loved,” Tanna Frederick glibly commented as she summed up one of the themes of Sylvia. She decided to revive her role as the dog who is adopted by a couple and a brilliant comedy unfolds.  “The dawg is back by popular demand,” Frederick emphasized with the NY accent.

You’ve played this role before Tanna.  Why did you revive “Sylvia” again?

Tann Frederick: I really love my audiences in the theater community and so many people had asked me when was I doing the dawg again? Aren’t you going to do the dawg again?  Joan Crawford is an actress I love and admire and she would spend an hour a day writing her fans back.  I always thought this was admirable because the fans are people who respect the art.  So I really listen to what the fans want.

I also have been doing a number of heavy pieces…Dutchman by Amari Baraka, The Train to Zakopane where I played an anti-smite, and Jack and Jill which is about exploring relationships.   I wanted to return to something that was not just crowd pleasing, but had a very simple message to it that can affect people very deeply.

It seems very important not only to entertain your audience, but also do creative projects that affect change in the ways people think about themselves.

Tanna Frederick: I think the world right now is incredibly complex.  I think there is a need for some beautiful simplicity and truths and provide some insight into today’s world.  It’s a very real play…it’s a comedy about empty-nesters who have this dog come into their lives and she becomes the other woman, so to speak.  It’s funny and charming and one of the most brilliant pieces I’ve ever had to perform.  In this world of the elections, the shootings and  ”Black Lives Matter”, Isis and everything that is going on, I’m hoping that I am providing a space so people can sit back for two hours and say to themselves, ‘Oh yeah, I’m a human being and what matters are walks with my dog, what matters is my relationship with my wife,  what matters are the simple little things of life.

All of these simple yet deep themes are what makes a really good piece of Art.  When the author can show on a deep level through a seemingly simple story these universal themes.

Tanna Frederick: Having had curated pieces out here to do, having synced with Henry Jaglom’s writing on certain pieces, which has curated my own career, and being a political science major as well, it’s interesting to me to feel out the socio-political climate in the world to provide feelings and emotions to audiences that make them feel safe.  To help them have a grip on life…like they can handle something. 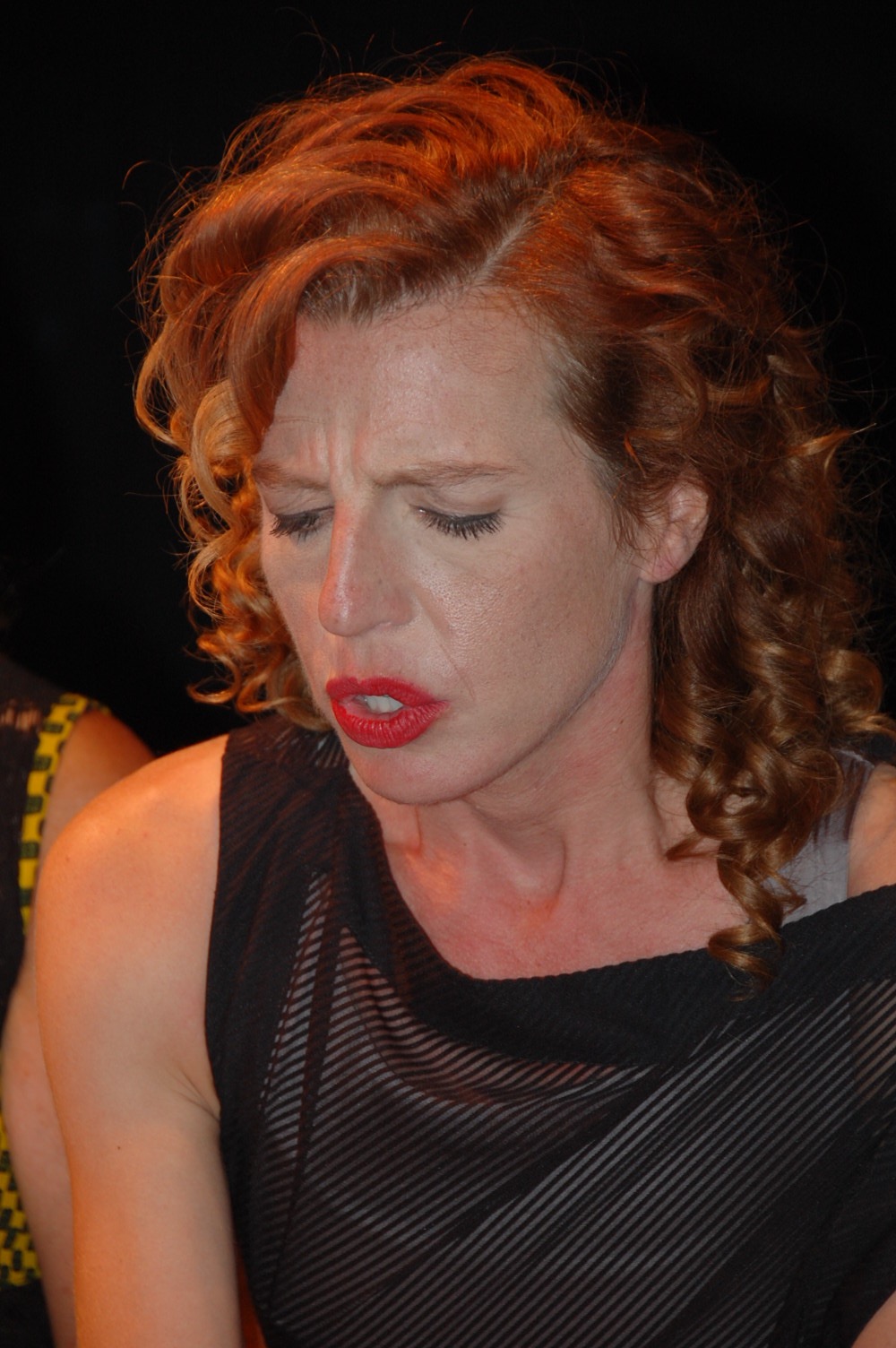 Tell us about the different times you played the dawg, Sylvia.

Tanna Frederick: Steve Howard and I played it together at the Sierra Madre Theater then brought it to the Edgemar in Santa Monica.  At the Edgemar, it was another hit.  And by popular demand, we are now at the Odyssey.  It’s a wonderful theater and we’re on the big stage there.  I decided to direct the play this time because I’ve done the character three times and I know this play very well.  I know “Sylvia”, I know who my character is.  I am working with incredible actors.

Is this your directorial debut?

Tanna Frederick: No, I directed Why We Have A Body. At that time, it was a very contentious piece.  It was politically charged, there wasn’t very much going on in this world as we have now, so I thought it was a good time to put the conflicts of this play up on stage.  I directed Barbara Bain in that and Karen Black came in and was in it too.

What else would you like to say about the play, “Sylvia?”

Tanna Frederick:  Beege Barkette, who plays Kate in the play, and has played so many iconic roles in theater, told me, ‘This is one of the most deceptively difficult plays to do because there are so many layers.’  I think she was saying by that is…if you hit this play right, you get this beautiful reality out of it. I’m very much in love with this play and feel very passionate about it. I feel lucky to be doing this show again and to be doing it in Los Angeles – to be giving my interpretation of this show, what I think it’s all about…which is heart, humanity and hounds. (A big laugh).

So as the interview with the stunning copper haired, talented actress began on a funny note, the interview ended with the same tone.  Ruff, ruff…who wants to be petted in all the right places while being fed some delicious creative food for thought?  Go see Sylvia at the Odyssey Theater in Los Angeles.

Sylvia will premiere at the Odyssey Theater on October 21st.  For more information go to: