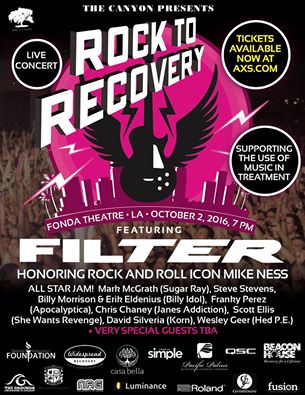 Guitarist, songwriter, and producer Wesley Geer (Korn, Hed P.E.) has been playing music professionally for over 20 years. After leaving Hed P.E. he struggled with drugs and alcohol which landed him in rehab. After three years of sobriety, he was asked to join alternative metal band Korn and became their touring guitarist. Geer’s passion for music wasn’t limited to playing, writing and producing, he also had a passion for teaching music. Some people may not know that he was once a music teacher at the Huntington Beach Campus for the Fusion Academy, where he taught Recording Arts, Drums and Guitar. 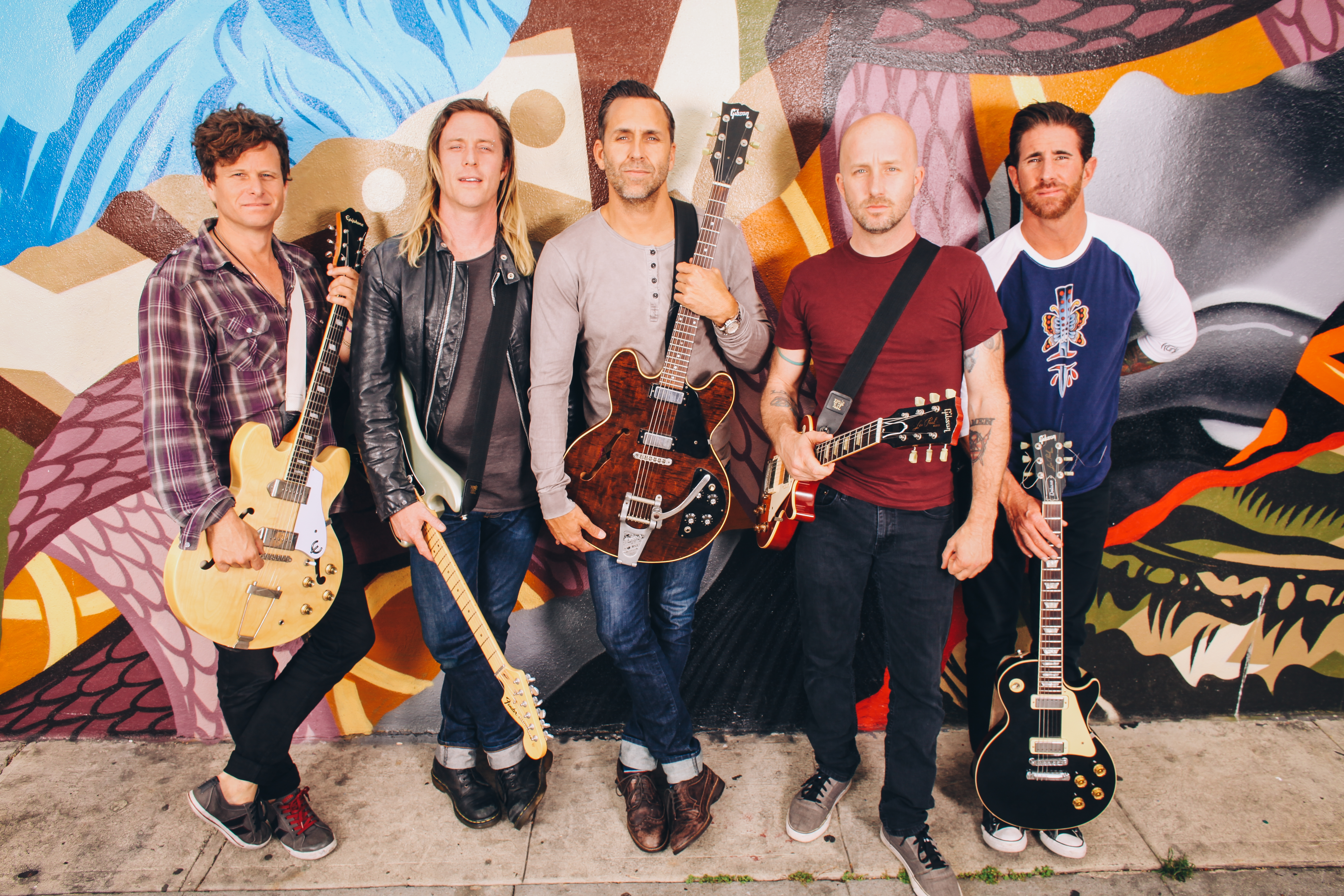 Geer believed that music could allow people going through the early stages of recovery a chance to express themselves creatively and help them navigate through their emotions. He formed Rock to Recovery, a program that gives recovering addicts, troubled teens, and victims of abuse a feeling of hope and accomplishment , bringing the healing power and joy of music to their treatment facilities in Los Angeles and Orange County.

Participants in the program form “bands” and no matter where their musical abilities lie, they work together as a group to write their own recovery themed songs and then have the opportunity to record the song during their final session.

So, come out to the Fonda Theatre, Oct. 2nd, for some AWESOME music and to support healing addiction through music.

Listen to some music created by participants: http://rocktorecovery.org/music-page/