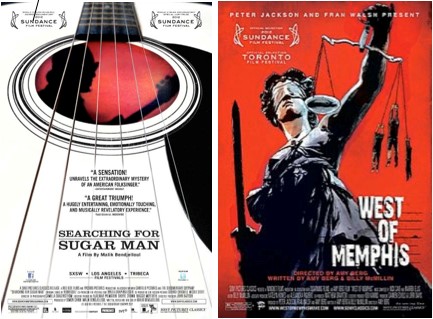 LINK VOICES provides viewers with a unique collection of documentaries that showcases a variety of global perspectives, untold stories and regional flavors. This impactful documentary series features compelling topics expressed by the people closest to the issues.

The full August lineup of LINK VOICES on KCET and Link TV is as follows:

SEARCHING FOR SUGAR MAN is an award-winning Swedish/British documentary film directed and written by Malik Bendjelloul depicting a South African cultural phenomenon. The documentary details the efforts of two Cape Town music fans in the late 1990s, Stephen “Sugar” Segerman and Craig Bartholomew Strydom, to find out whether the rumored death of American musician Sixto Rodriguez was true and, if not, to discover what had become of him.

REVOLUTION GREEN traces one man’s vision to manufacture biodiesel and to use it in his big rig. The documentary explores how renewable energy is critical to the future of the world economy. Centered on a husband and wife from Maui, Hawaii, the film documents how in 1996, with no financial backing, they pioneered a waste-to-energy process that took thousands of tons of vegetable oil waste destined for the Maui landfill and refined it into ASTM certified, B100 biodiesel. Narrated by Woody Harrelson, featuring Willie Nelson.

WEST OF MEMPHIS follows the events of the “West Memphis Three,” a case in which teenagers Jessie Misskelley, Damien Echols and Jason Baldwin were arrested for the murders of three 8-year-old children. The “West Memphis Three” were subsequently convicted of murder, put on death row and remained in prison for more than 18 years before being released due to a plea deal with the Arkansas Supreme Court.

The film also explores potential suspect Terry Hobbs, the stepfather of Stevie Branch, one of the victims of the 1993 crime.  The film examines the substantial evidence against Hobbs and reveals how police inexplicably did not interview him at the time of the murders. 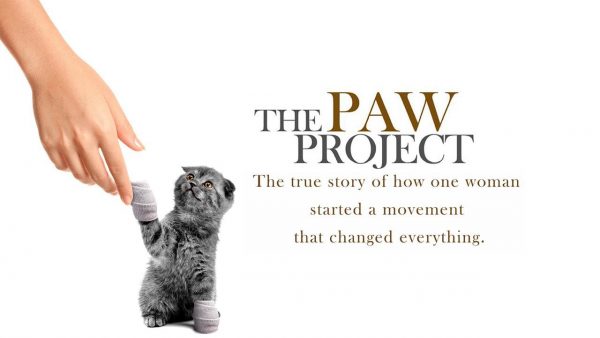 Approximately 25 percent of domesticated cats are declawed–a procedure that can cost upwards of $1,200 per hour and causes physical and behavioral harm. THE PAW PROJECT tells the tale of veterinarian Jennifer Conrad and her crusade to repair captive Hollywood big cats’ paws from the devastating results of declawing. The documentary also explores her campaign against the financially driven standard practice of declawing domestic house cats in California. 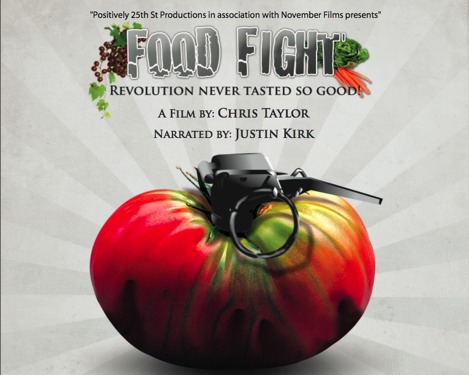 FOOD FIGHT gives viewers a look at how the American agricultural policy and food culture developed in the 20th century from a culture of rationing and malnourishment, to one of corporate greed. The documentary explores how Chez Panisse owner Alice Waters led the California food movement, rebelling against corporate agribusiness to encourage consumers to buy organic foods from local farmers. Narrated by Justin Kirk (“Weeds,” “Animal Practice”), the documentary features interviews with nutrition experts and chefs that include Alice Waters, Wolfgang Puck, Marion Nestle, Michael Pollan, and Dan Barber.

For more information on the August lineup of LINK VOICES, images, and additional content inviting viewers to engage with the films, please visit kcet.org/linkvoices or linktv.org/linkvoices. Online streaming rights for the films vary by title.

KCETLink Media Group is a national independent, nonprofit, digital and broadcast network that provides high-quality, culturally diverse programming designed to engage the public in innovative, entertaining and transformative ways. With a commitment to independent perspectives, smart global entertainment, local communities, and opportunities for engagement and social action, KCETLink depicts people and the world through a lens unavailable elsewhere in U.S. media. A viewer-supported 501(c)(3) organization, KCETLink content is distributed nationally via satellite on Link TV – DIRECTV channel 375 and DISH Network channel 9410 – and on KCET in Southern and Central California via broadcast and cable, as well as through various digital delivery systems. For additional information about KCET and Link TV productions, web-exclusive content, programming schedules and community events, please visit kcet.org or linktv.org. Select programming from KCET and Link TV is also available for streaming on Hulu, Apple TV and Roku platforms.