Only half way through January of the new year and we’ve lost another legendary musician. He passed from complications from Rheumatoid Arthritis, Acute Ulcerative Colitis and Pneumonia after fighting a courageous battle over the last several weeks, in New York City. 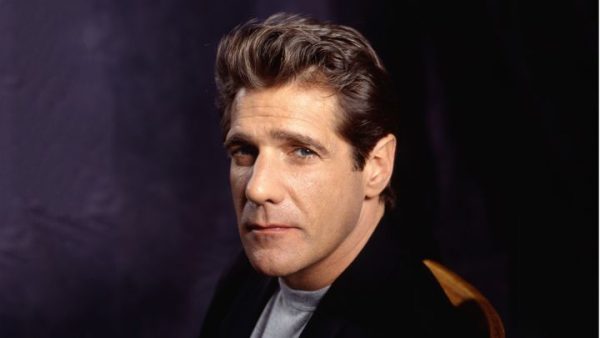 Words can neither describe our sorrow, nor our love and respect for all that he has given to us,” his family and fellow band members said.

Glenn Frey was the founding member of the Eagles and an integral part of one of the most storied bands in pop history. His songwriting, especially with bandmate Don Henley, resulted in some of the biggest hits and standards of the ’70s, including songs like “Desperado,” “One Of These Nights,” “Lyin’ Eyes,” and “Hotel California.” The latter two earned the Eagles two of their six GRAMMY Awards. Desperado and the milestone album Hotel California, along with its title track, have been inducted into the GRAMMY Hall OF Fame. 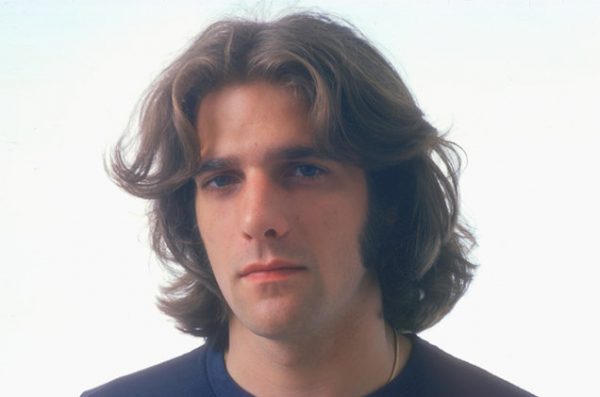 The band’s Their Greatest Hits: 1971-1975 remains one of the best-selling albums of all time, a testament to the enduring music that Glenn played a significant role in creating. Glenn’s untimely passing is a huge loss for the music community, and we offer our condolences to his family, friends, colleagues, and fans.