Activision announced that Kit Harington, who plays Jon Snow on “Game of Thrones” will be the new villain in “Call of Duty -Infinity Warfare,” the next release for the No.1 game in North America. 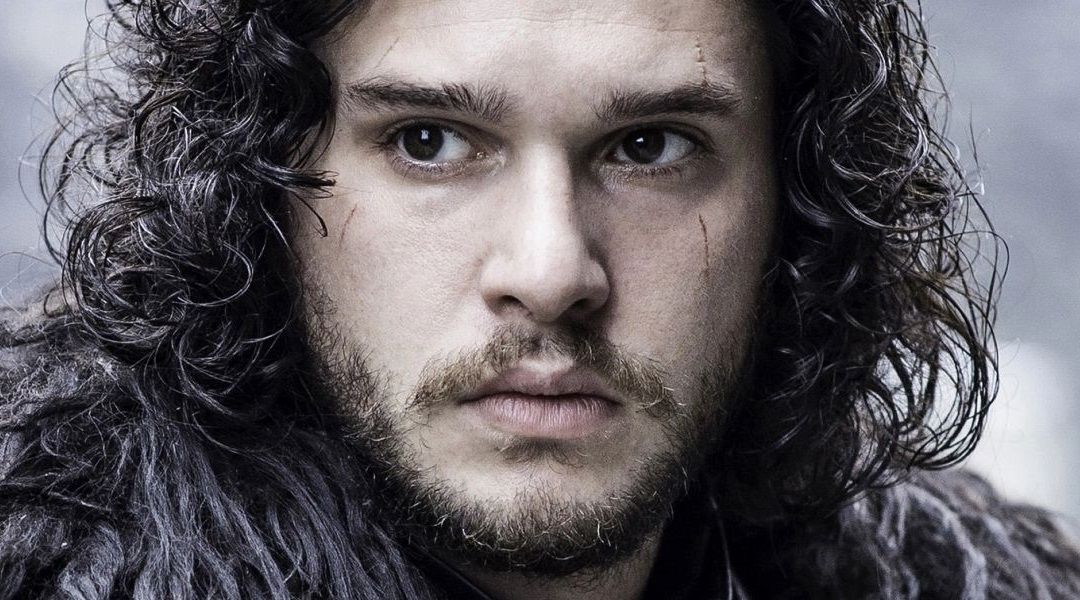 A video surfaced earlier this week of the actor being rolled into a mo-cap rig, which led to speculation about the actors involvement, but nothing was confirmed at that time. 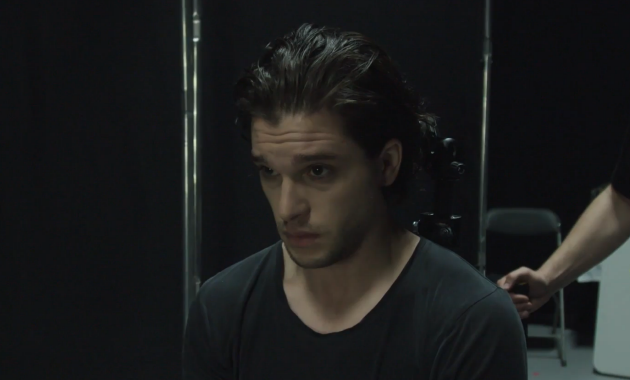 “Kit is an amazing talent, ” said Taylor Kurosaki, narrative director of Infinity Ward. “Our story is about an epic showdown of opposing forces, and Kit immersed himself into the role and truly became the embodiment of the enemy, the Settlement Defense Front. We can’t wait for fans to see Kit play an entirely different kind of character.” 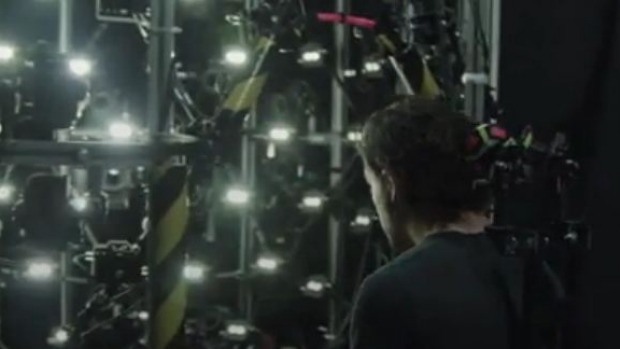 Director Guy Ritchie (Snatch and The Man From U.N.C.L.E)  will also be lending a hand, in an unspecified production role, according to Dave Stohl, studio head of Infinity Ward. “Guy Ritchie is a friend of the franchise, so it was great to have him back to work with us, assisting in bringing Kit Harington‘s character to life in ‘Infinite Warfare. It meant a lot to us to develop the role into everything it could be. We’re excited about the performance Kit delivered and can’t wait to get it out to the public. We’re committed to delivering a compelling story with rich character depth, and this was a special opportunity to add to our fantastic cast.”

Guy Ritchie, who previously directed a live-action trailer for Call of Duty: Black Ops II, was brought in to assist on production during Harington’s filming. 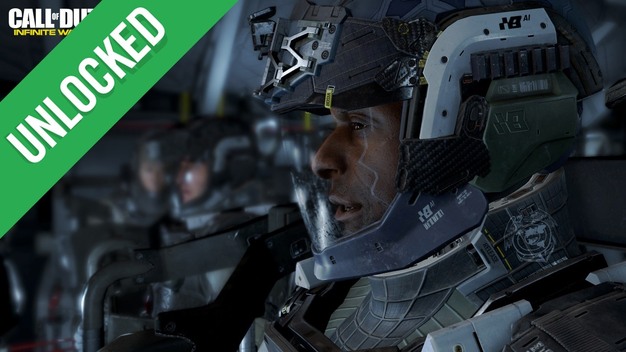 Look forward to release of “Call of Duty: Infinite Warfare” this Nov. 4.