Following his recent sold out UK tour, pop icon Adam Ant is celebrating the 35th anniversary of the release of his landmark “Kings of the Wild Frontier” album with a newly-remastered reissue (Sony Legacy UK) and North American tour.  Adam will play the classic album in its entirety, and in sequence, including the first-ever live performance of the track “Feed Me To The Lions”.  For ticket information, visit http://www.adam-ant.com/. 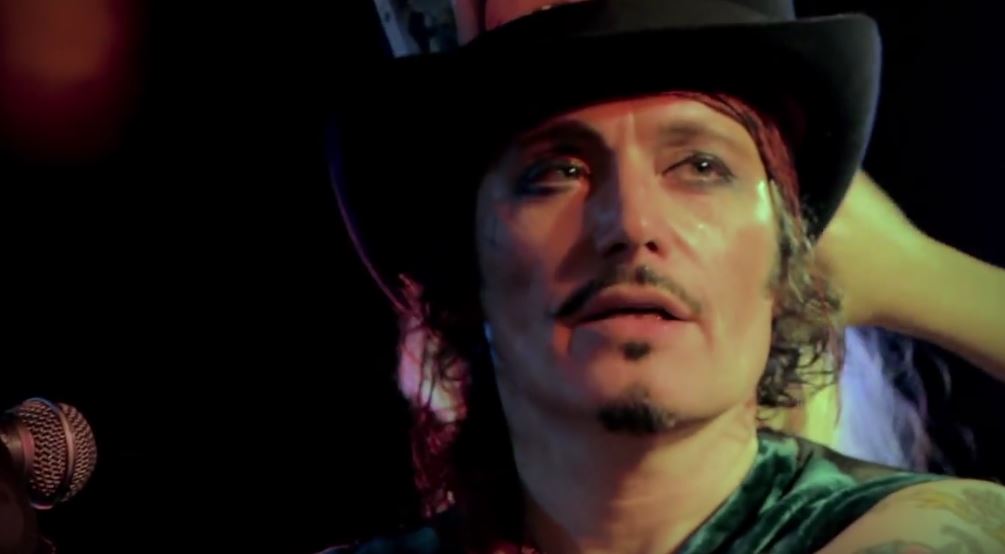 “I’m really looking forward to performing the ‘Kings of the Wild Frontier’ album live and in sequence plus my other favorite songs from the repertoire, in the USA,” Adam said.

“Kings of the Wild Frontier” introduced the Burundi Beat style of thundering, infectious, Central African drumming to a pop-music audience.  Adam captured the live sound by incorporating two drummers into his band, a musical signature that remains to this day. 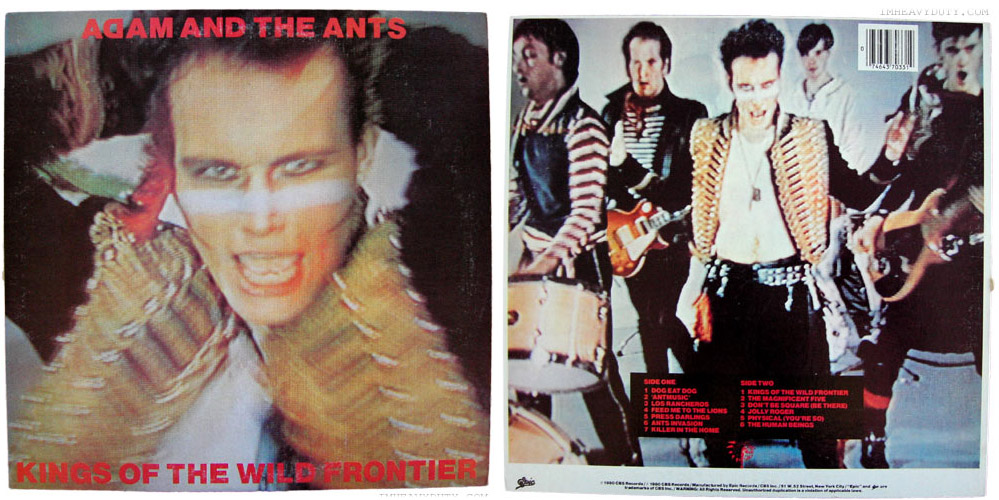 In addition to remastering the classic album, Adam personally designed the deluxe box set that includes items from his extensive personal archive and a bonus DVD of the out-of-print “Ants In Japan” concert video.

The platinum album, originally released in 1980, crowned the UK Album Chart and spent more time in the top position than any other album at the time.  The album went on to achieve worldwide recognition and produced massive chart-topping singles including the classic “Antmusic”, the breakthrough tribal onslaught of “Dog Eat Dog” and the epic title track.

For more information, visit www.Adam-Ant.com. To order the “Kings of the Wild Frontier” boxset, visit Amazon.