Composer John R. Graham (BITCH SLAP) has written the original music to the upcoming film KINGSGLAIVE: FINAL FANTASY XV.  Although the story of the action-packed full-length CG motion picture is effectively self-contained, it is also part of a complex and dynamic fictional universe shared with two other properties, BROTHERHOOD series and upcoming video game FINAL FANTASY© XV.  The soundtrack also features the main theme, written by Yoko Shimomura, who composed the music for the upcoming game. 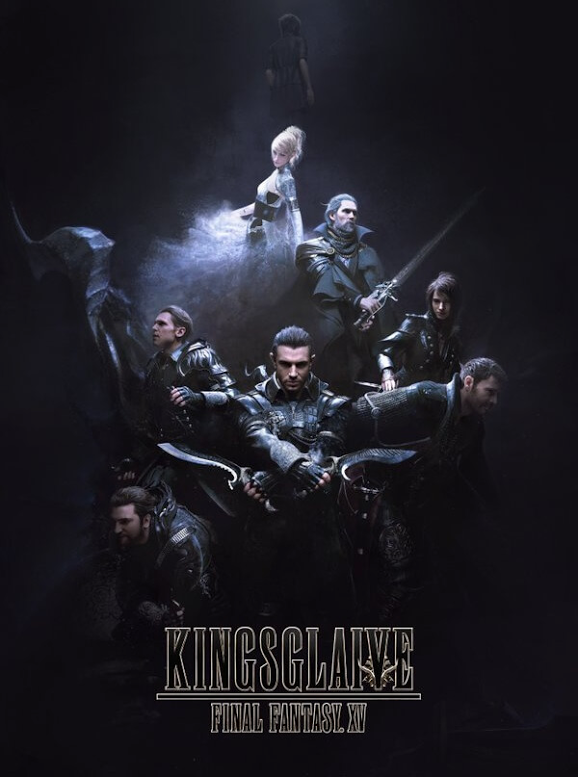 “Like Final Fantasy itself, Kingsglaive generates much of its energy through opposites. It blends magic and technology, the real and unreal, tolerance and intolerance,” said Graham.  “I was brought into write filmic music that would inhabit the world of the film, a counterbalance to Yoko Shimomura’s beloved music for the Final Fantasy game series (Shimomura’s work is also featured in the film).  I ended up writing about 100 minutes of music which I hope conveys this simultaneous light-and-dark feeling and underlines the contradictions of the characters, the plot and even the lighting of the film.”

The magical kingdom of Lucis is home to the sacred Crystal, and the menacing empire of Niflheim is determined to steal it. King Regis of Lucis (Sean Bean) commands an elite force of soldiers called the Kingsglaive. Wielding their king’s magic, Nyx (Aaron Paul) and his fellow soldiers fight to protect Lucis. As the overwhelming military might of the empire bears down, King Regis is faced with an impossible ultimatum – to marry his son, Prince Noctis to Princess Lunafreya of Tenebrae (Lena Headey), captive of Niflheim, and surrender his lands to the empire’s rule.  Although the king concedes, it becomes clear that the empire will stop at nothing to achieve their devious goals, with only the Kingsglaive standing between them and world domination.

“In Kingsglaive, sacrifice is real and the stakes for the characters are sometimes fatal,” Graham described.  “With those feelings running through the movie, the musical score has to feel large-scale and reflect the loss and hazards the characters experience.”  To achieve this, he used a large orchestra plus electronic elements and the human voice.  “The entire arsenal!  Musically the score moves back and forth between dark and light, reflecting the ambiguity and changing position of both the characters and even the place, Lucius, where much of the action occurs.”

John’s film credits include BITCH SLAP (directed by Rick Jacobson), MY BROTHER’S WAR (directed by and starring James Brolin), and ALLEGED (directed by Tom Hines).  His music appears in dozens of movie and game trailers including STAR WARS FALLEN EMPIRE, CINDERELLA, THE ELDER SCROLLS, THE BOX TROLLS, HOW TO TRAIN YOUR DRAGON 2, DISHONORED 2, BOOK OF LIFE, BATMAN: ARKHAM KNIGHT, and AVATAR. 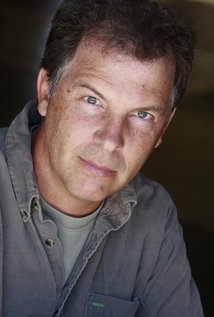 John grew up near the Blue Ridge Mountains, and holds degrees from Williams College and Stanford University.  The son of two professors, John has nurtured the two halves of his brain, having worked both as a high level-business executive for Fortune 500 companies and as a film and game composer.