At the Xbox E3 2016 Briefing, Microsoft Corp. unveiled a new family of Xbox One devices, a host of new Xbox Live features and the biggest lineup of games in Xbox history. Head of Xbox Phil Spencer underscored the Xbox team’s commitment to building a future of gaming beyond console generations and inviting gamers to play without boundaries. 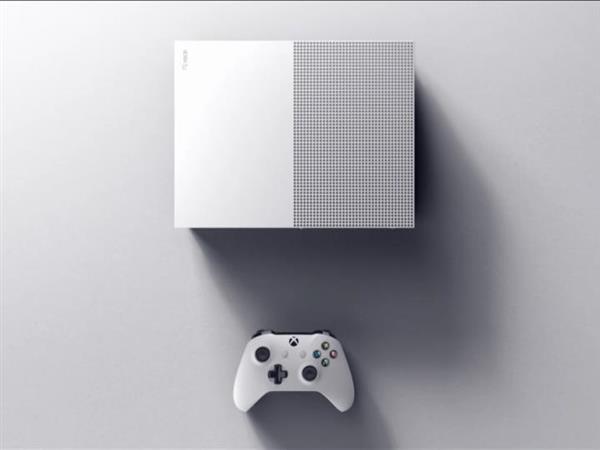 Xbox is working to bring Xbox Live to all devices and networks – PC, console, virtual reality and mobile – to create a unified experience where all gamers are welcomed, respected and supported. The new Xbox Play Anywhere program lets gamers buy a game once and play it on both their Windows 10 PC and Xbox One console with shared progress, game saves and achievements. Every new Microsoft Studios title shown at the Xbox E3 2016 Briefing will support Xbox Play Anywhere, with more titles on the way.

Xbox One S. Debuting a sleek new design and “robot white” color, the new Xbox One S is the smallest and most compact Xbox ever. The 40 percent smaller console has an internal power supply and supports 4K Ultra HD for Blu-ray movies and content streamed from partners like Netflix and Amazon Video. High Dynamic Range (HDR) support for video and gaming delivers richer, more luminous colors in games like Gears of War 4. Available for preorder beginning today and in stores starting August 2016.