Butterfly Beats & Beauty Productions Presents the versatile and supercharged Jamaican Reggae Artist, Bas 360, April 14th, at the Night Club/Lounge, M8RX in Santa Barbara.  Bas 360 is also featuring two other Artists, Wizzdumb and  K-Nice who will add to the dynamic concert.

A man of many talents, Bas360 combines his vast skills as a soulful vocalist, a DJ (Jamaican rapping) rap/hip/hop Artist and turns out a show that detonates the crowd with brilliant rhythms and music.  He loves entertaining audiences with his dynamic personality and vast repertoire of songs.  He has been performing since high school years in his homeland of Jamaica. About a year and half ago, Bas360 hit the LA scene and has settled in as a producer/songwriter/vocalist/ and currently Founder of Steamatic Records.

The Hollywood 360 sat down with Bas360 and talked about his upcoming show at the M8RX Night Club.

The Hollywood 360:  Tell us about the Production Company who is sponsoring your show on April 14th.

Bas360: The show in Santa Barbara is being produced by Butterfly Beats and Beauty Productions which is is a startup company promoting concerts throughout the Los Angeles area.   This is the launch of their venture.  I promised the Founder, Amber, that when she had her first show, we would support her efforts.

The Hollywood 360:  Let’s hear about what you are going to showcase on April 14th, and the two Artists that you are featuring with you.

Bas360: You can look for explosive performances from Bas360.  I’m a Reggae Artist from Jamaica so entertainment has always been my main factor and also getting people to want to dance.  You can always come out bringing your dancing shoes, because I’m going to get you up and moving.  I am also introducing two of my MC’s from the Steamatic Record Group, Wizzdumb and K-Nice, as we just got finished recording a mixtape.

The Hollywood 360: How long will your set be and how many songs will you be performing?

Bas360:  I have a 30 to 45- minute set and I normally fit 12 to 15 songs in that segment of time.  Sometimes I repeat the songs for the people because they like them so much.  I am from a wide range of genres so I’m going to fit Reggae/Pop/R&B/HipHop into the mix.  I’m a fusion artist and mix Reggae with all the other genres mentioned above. Wizzdumb and K-Nice will come on with songs like, “Miss Marvelous,” “Rise Up My People,”  “Summer Swishers,” and our new single called, “Control It.”

The Hollywood 360:  Let’s hear about your new mixtape.

Bas360: I just released a mixtape in January of 2017, which is called JA2 LA and this was mixed and hosted by DJ Crooks.  DJ Crooks is also from Jamaica and is a prominent DJ in the nightclubs in Los Angeles.  The mixtape is a catalogue of music to debut my two MC’s onto the scene that I am producing right now.  I released an album prior to the mixtape called Through the Hour Glass which is going good now on iTunes.  I wanted to create a momentum for these new Artists with the mixtape so they can build their repertoire. 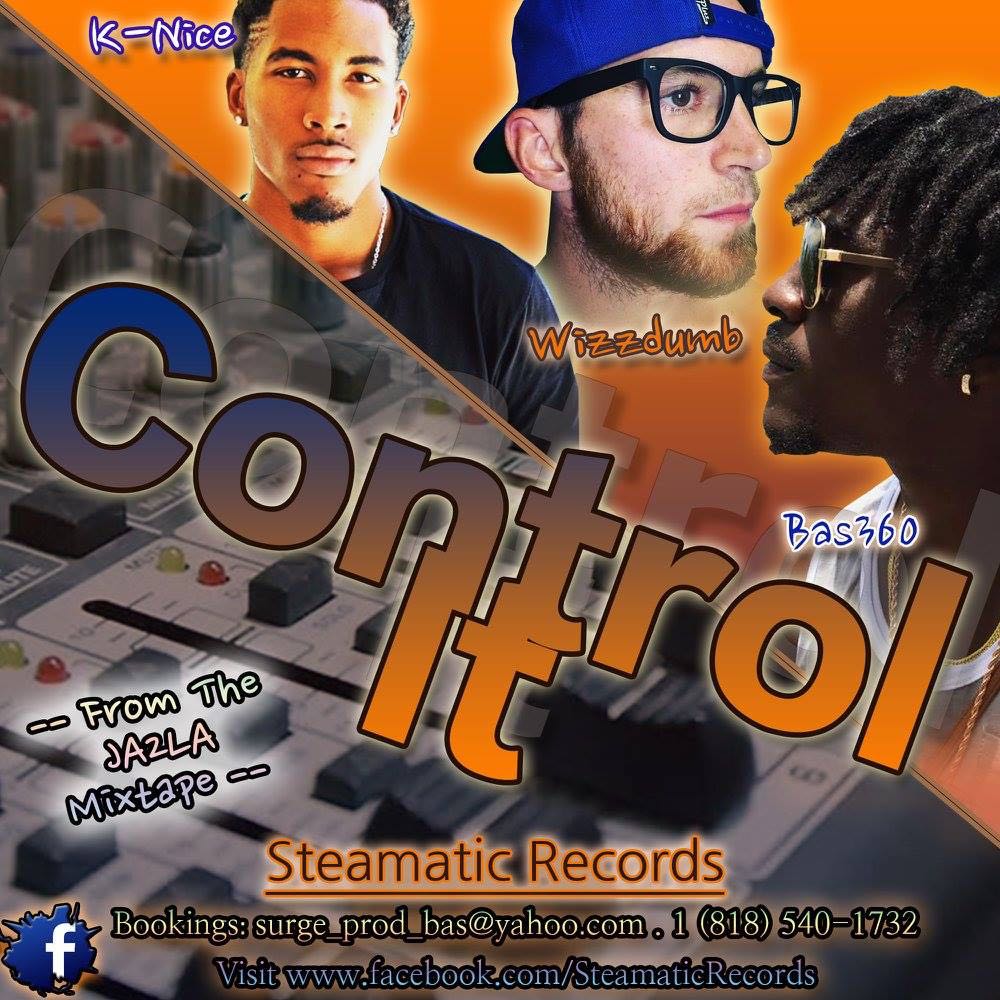 Bas360:  The mixtape is like an album because it’s mixed and the beats are taken by different producers across the world. We sing on them and have a disc jock mix them like you are playing it into a club with sound effects, so it gives you a nice vibe.  It’s like an EP album.  We have ten tracs which are mixed and mastered by Steamatic Records.

The Hollywood 360:  What is going to make your gig in Santa Barbara special?

Bas360:  My performance is always explosive and entertaining.  Santa Barbara is a College/University setting so there will be a lot of young people who love good music and vibes.  I sing, I DJ, I wrap, so if you’re looking for that variation across the genres, that kind of versatility, Bas360 is the Reggae Artist to come and see.

The Hollywood 360:  Where can people get their tickets?

Bas360:  Everyone can get their tickets at the venue that night.  We will have CD’s and other merchandise to buy that evening.

So take your dancing legs, your love for good music and head to the M8RX Nightclub on April 14th for a fun time with Bas360.  Bas360 will also be performing at two other venues in Los Angeles during the next few months.

On May 26th you can see him at the Whiskey –A-Go-Go and on May 28th he will be opening for the fabulous Reggae Group, The Whalers at The Rose in Pasadena. 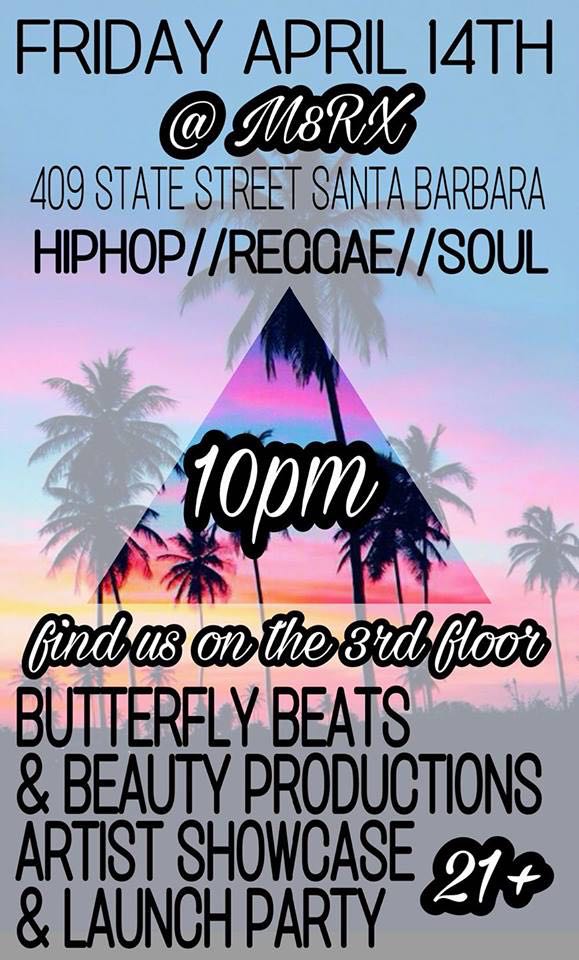 For more information about Bas360 go to: