Guess what?  Larry Dunn revealed to me that an old Earth, Wind & Fire song will be played that night that hasn’t been heard in a very long time.  In fact, a contest will take place before the concert begins where you’ll be able to guess what that song might be.  The winner will receive a signed CD that night as the prize.

Larry and Luisa Dunn took some time out of their very busy schedule of rehearsing for the show, to talk with me. 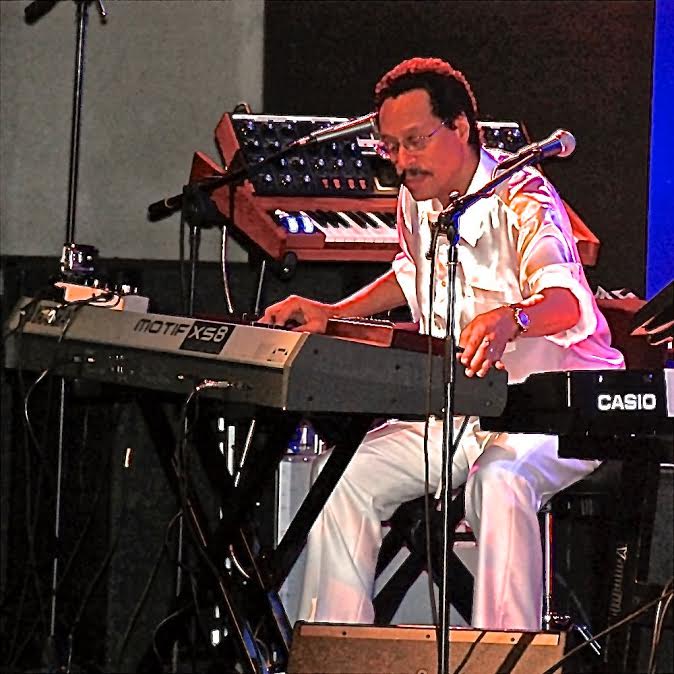 The Hollywood 360:  Larry talk about how you are rehearsing for the show at the Catalina Bar and Grill on April 26th.

Larry Dunn: We are doing the same thing we always do, which is rehearse a lot.  If I have said it once, I’ve said it a million times… like we always did with Earth, Wind & Fire, which is one of the most acclaimed bands in the world… if you remove the bright lights, the gorgeous costumes, the brilliant choreography,  Columbia Records and Clive Davis, and all that stuff… the main deal was we rehearsed our booties off.  There was none of that, ‘I got to get out of here by so and so.’  We would go into rehearsal with a smile and leave with a smile.  The closer we got to the gig, sometimes we would get in at noon and not get out again until 1 or 2am.  We would be rehearsing the magic, the choreography and all of that.  That would go on for two or three months.  That’s how it was then and we will continue to rehearse in that way today.

The Hollywood 360:  That is such a great work ethic.

Larry Dunn: Our unwritten motto was give the people way more than they expect and they will always come back.

The Hollywood 360:  Please describe what people can expect to see and hear from the band on April 26th.

Larry Dunn: A concert at the Catalina Bar and Grill will be in a more intimate space.  We have five wonderful singers and incredible musicians.  It is going to be Larry Dunn’s Anthology of Earth, Wind & Fire.  We will be putting out songs that people haven’t heard for a minute.  We’re just going to have fun. Everyone will get blessed with some really wonderful music and a good time.

The Club has incredible food and at the same time, everyone can wet their whistle.  Everyone can fulfill their appetites with food, music and all the love.  We are looking forward to it.

The Hollywood 360: Will you and Luisa sign CD’s after the show and meet the audience?

Larry Dunn:  Absolutely.  We will be signing our CD’s and talking with the guests.

The Hollywood 360: So Luisa, what is your vision for the concert at Catalina Bar and Grill?

Luisa Dunn:  Our vision is that every person attending the concert is in a place of relaxation and enjoying every moment of of the performance. 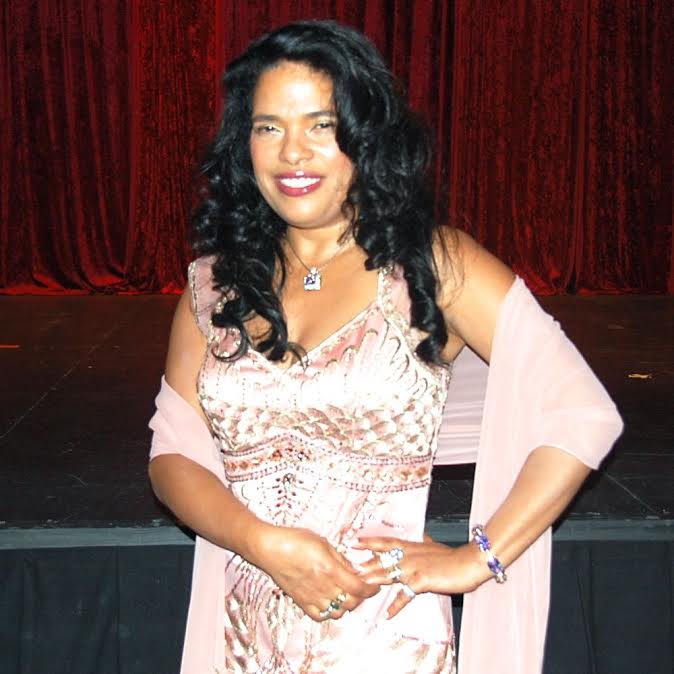 The Hollywood 360:  Luisa, you are the only female in the band.  First talk about how you feel performing with Larry and how you feel about the being with the other band members.

Luisa Dunn:  It’s so much fun.  I am pampered by everyone.  They are the sweetest guys but more importantly, when I am there singing with the guys, I absorb everything that they do musically.  I listen carefully to all things that we might need to fix, I want to make sure everything is right and in place when it comes to formatting a song and putting it all together.  It’s a blessing because I get to learn as we go.

I am also in there with my production part of it. Sometimes it takes me a while to wind down from rehearsals but it’s awesome.  I am a perfectionist when it comes to a structure of a song and I will let the guys know what needs changing.  They give me their input too as to what needs to be done, and we go back and forth.  Everybody gets to collaborate with their opinions, then we all put it together.  When it comes to the finish part of it, it is all amazing.

The Hollywood 360: Is there anything else you would like to say about the Concert?

Larry Dunn:  We have a surprise.  There’s one old Earth, Wind &Fire tune that we’re going to bring back and we’re going to have a contest to see if anyone can guess what song that will be. Whoever guesses the right answer, will win a CD that night.

The Hollywood 360: So we will run a contest and see who can guess the right answer.

Larry Dunn: So before the gig, we will have a can there and everyone can write their answers then we’ll look to see who has it right.  All those people will be reentered and put back in the can so we can choose the winner. 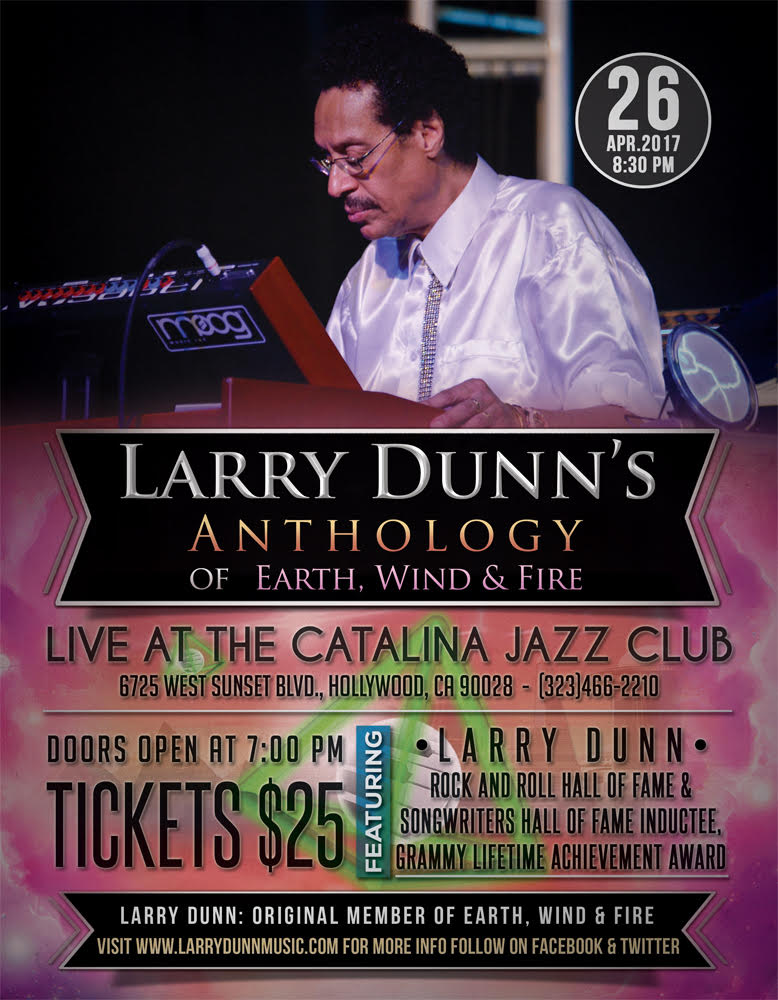 Everyone who comes out to this concert of Larry Dunn’s Anthology of Earth, Wind & Fire will all be winners.  You are guaranteed an evening where you’ll feel like a “Shining Star.”

To buy your tickets go to: http://www.catalinajazzclub.com/

For more information about Larry Dunn go to: http://www.larrydunnmusic.com/