In 2007, forty-nine people were brutally torn to pieces in Louisiana’s Honey Island Swamp. Over the past decade, lone survivor Andrew Yong’s claims that local legend Victor Crowley was responsible for the horrific massacre have been met with great controversy, but when a twist of fate puts him back at the scene of the tragedy, Crowley is mistakenly resurrected and Yong must face the bloodthirsty ghost from his past. 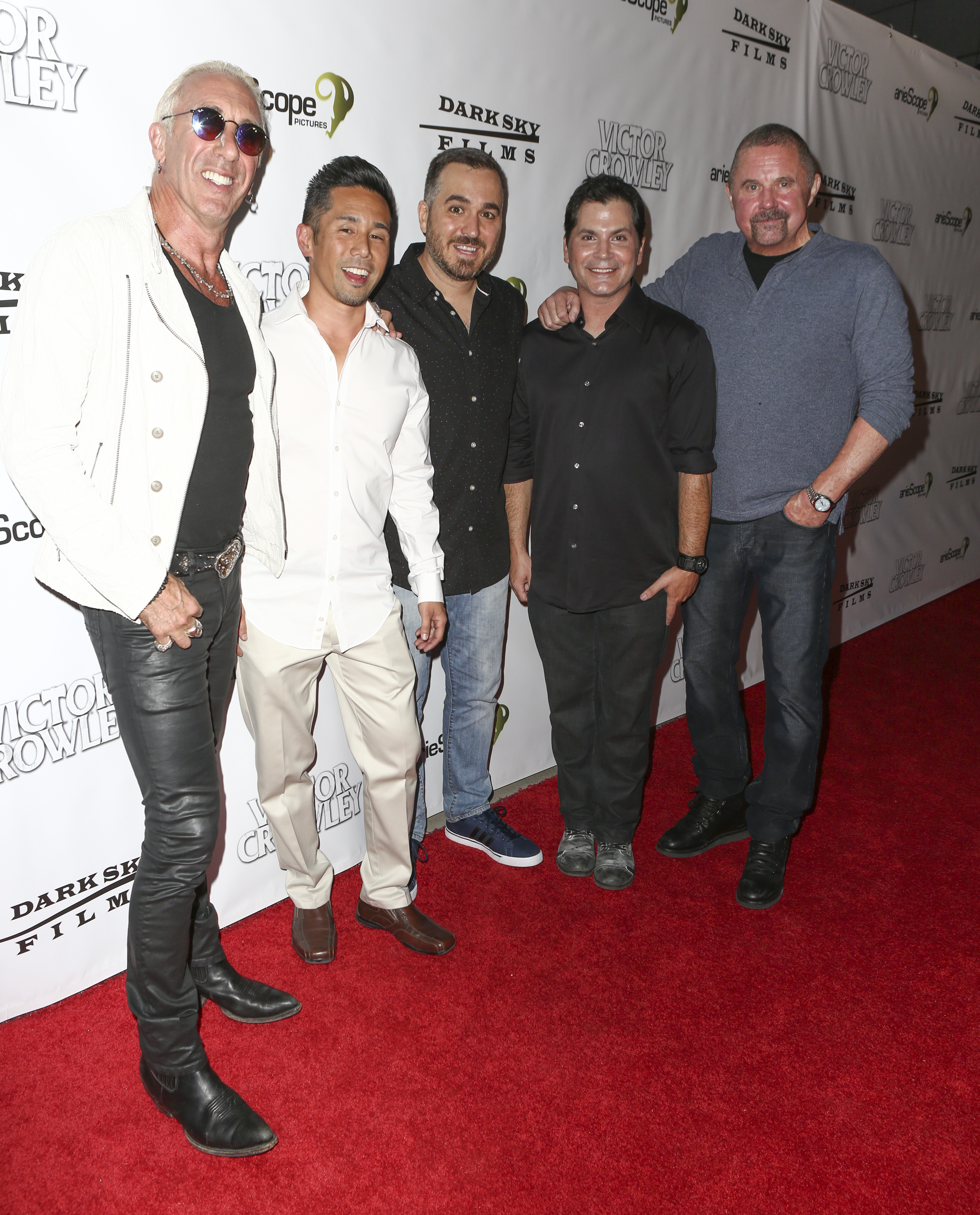 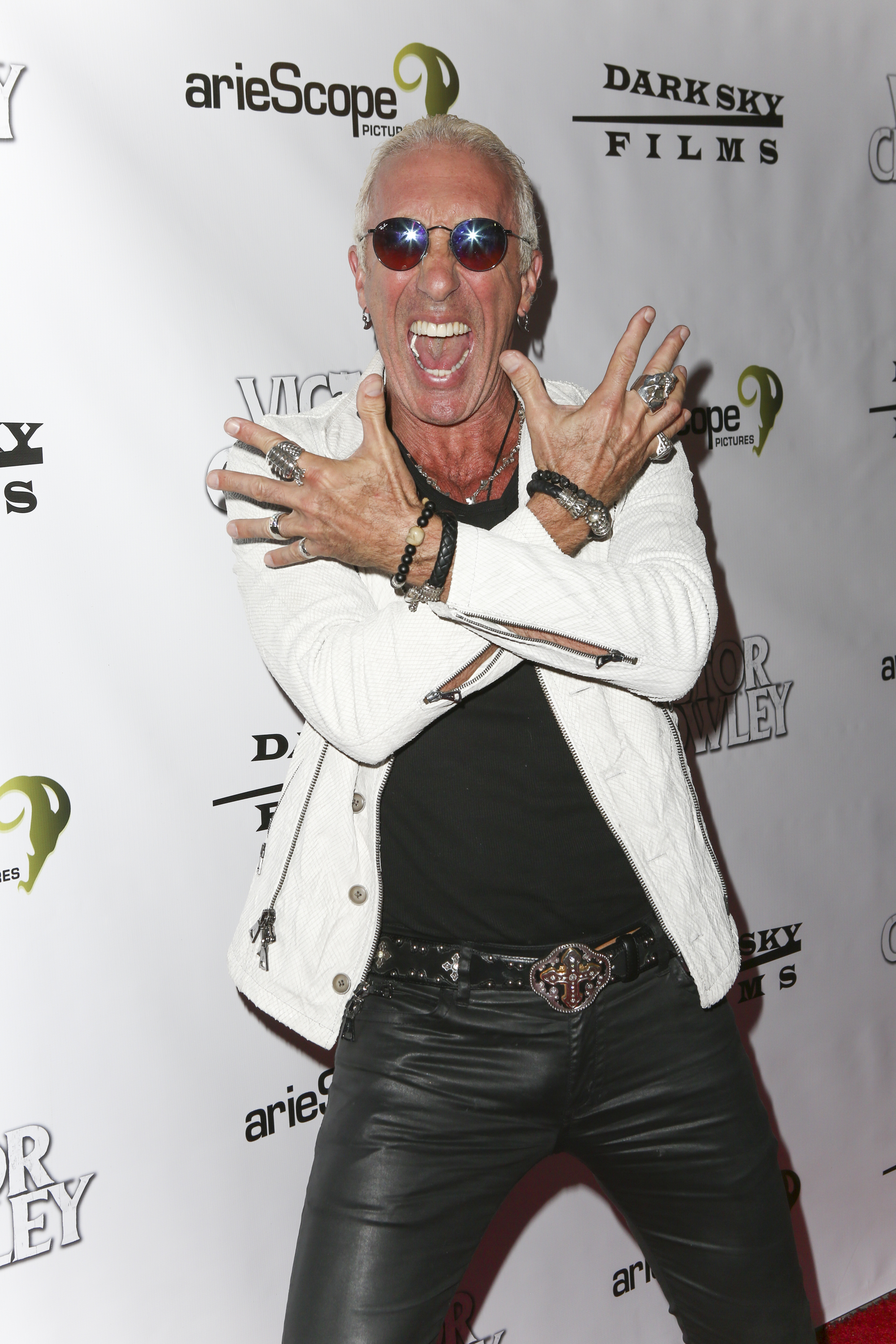 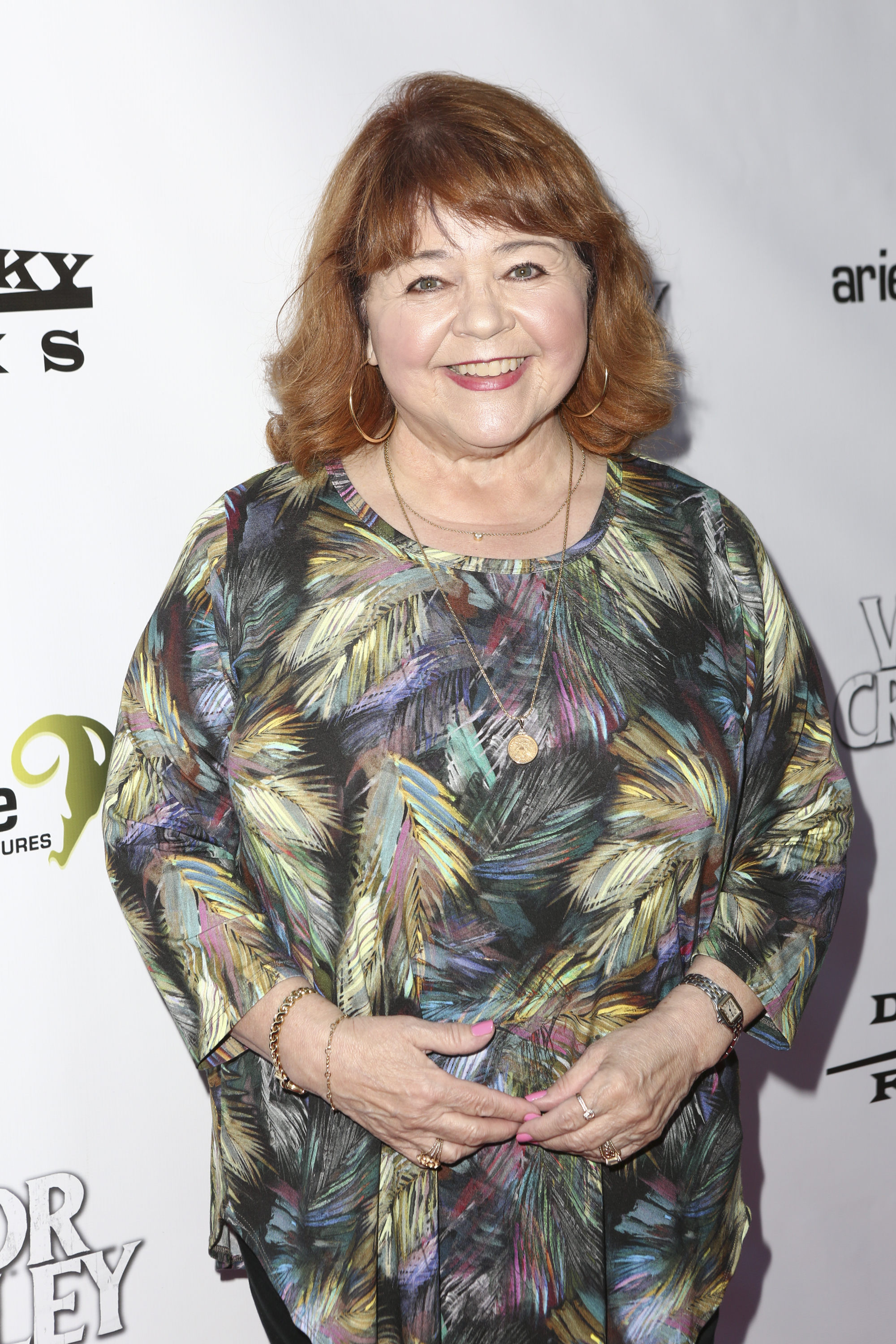 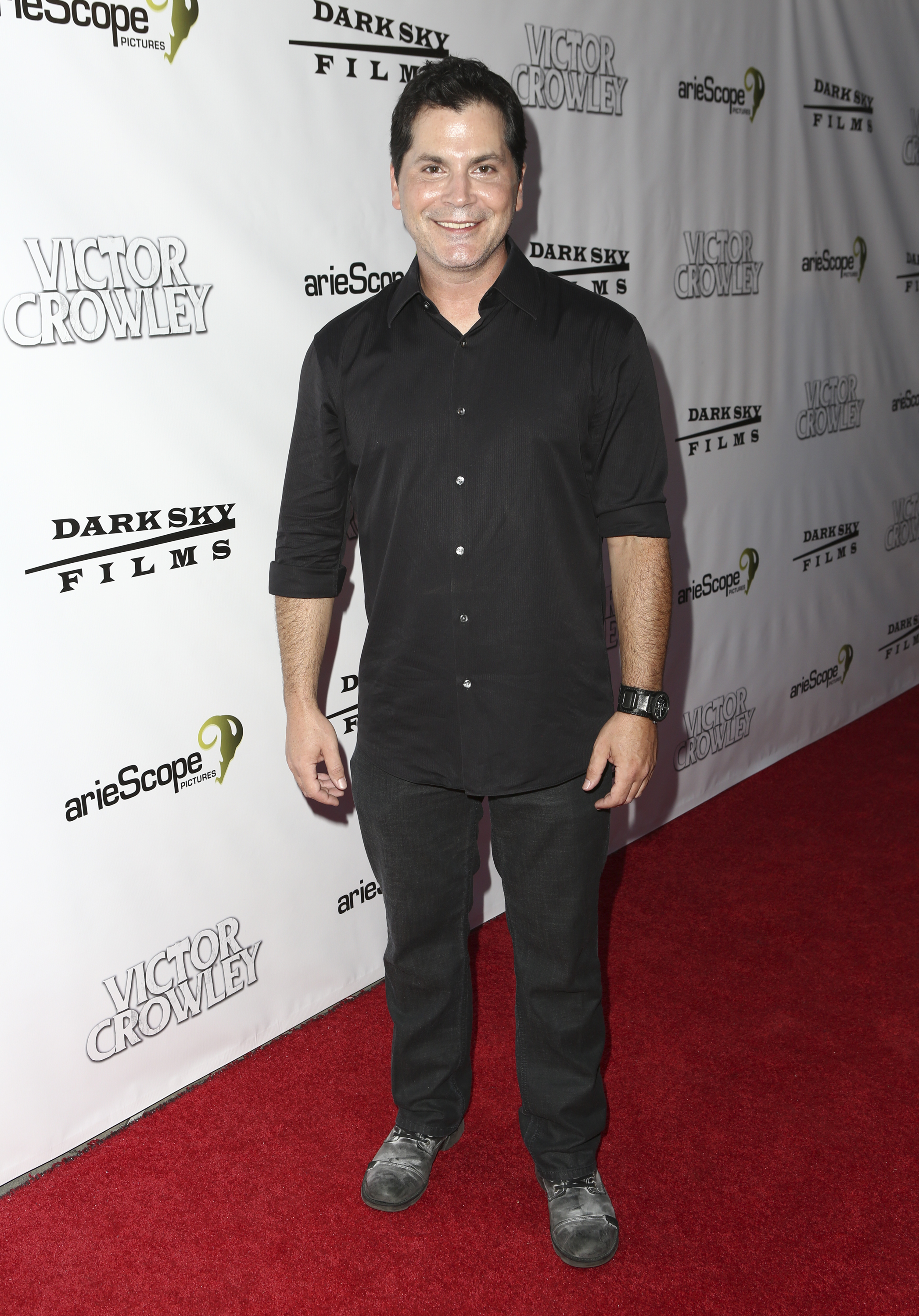 Adam Green proudly returns to the director’s chair of his series that, upon debuting in 2007, was energetically touted as a return to “old school American horror,” and whose maniacal fan-favorite villain quickly secured a place among slasher royalty.

Says Green, “I couldn’t be happier to partner with Dark Sky Films and bring Victor Crowley back to horror fans around the world. Resurrecting the series for its tenth anniversary was our way of saying thank you to everyone in The Hatchet Army and beyond who have supported this series since its inception. This bloodbath is for all of you.”

“Victor Crowley Road Show”, wherein writer/director Adam Green (and other cast) will travel with and introduce the film at special one-night screening events across America. Internationally, the film is slated to bow at festivals worldwide – it will receive its international premiere this Saturday, August 26th at FrightFest in London, England. Adam Green and Kane Hodder will be in attendance for the gala screening.