We are excited to be able to have the Exclusive premiere of Matthew Mayfield’s brand new music video for his single “History” today. Matthew ventured out on his solo career after Moses Mayfield, the group he had been lead singer for, disbanded in 2008. Eight years later, he has released 4 successful albums, his last being Wild Eyes released in 2015 and had his music featured on the TV shows Grey’s Anatomy, Nashville, Pretty Little Liars, The Fosters, Catfish, Royal Pains and more. He has also toured with NeedtoBreathe, Switchfoot, The Fray, Will Hoge, and David Ramirez, just to name a few. We had the opportunity to ask the engaging singer-songwriter some questions about “History” and his upcoming album RECOIL. 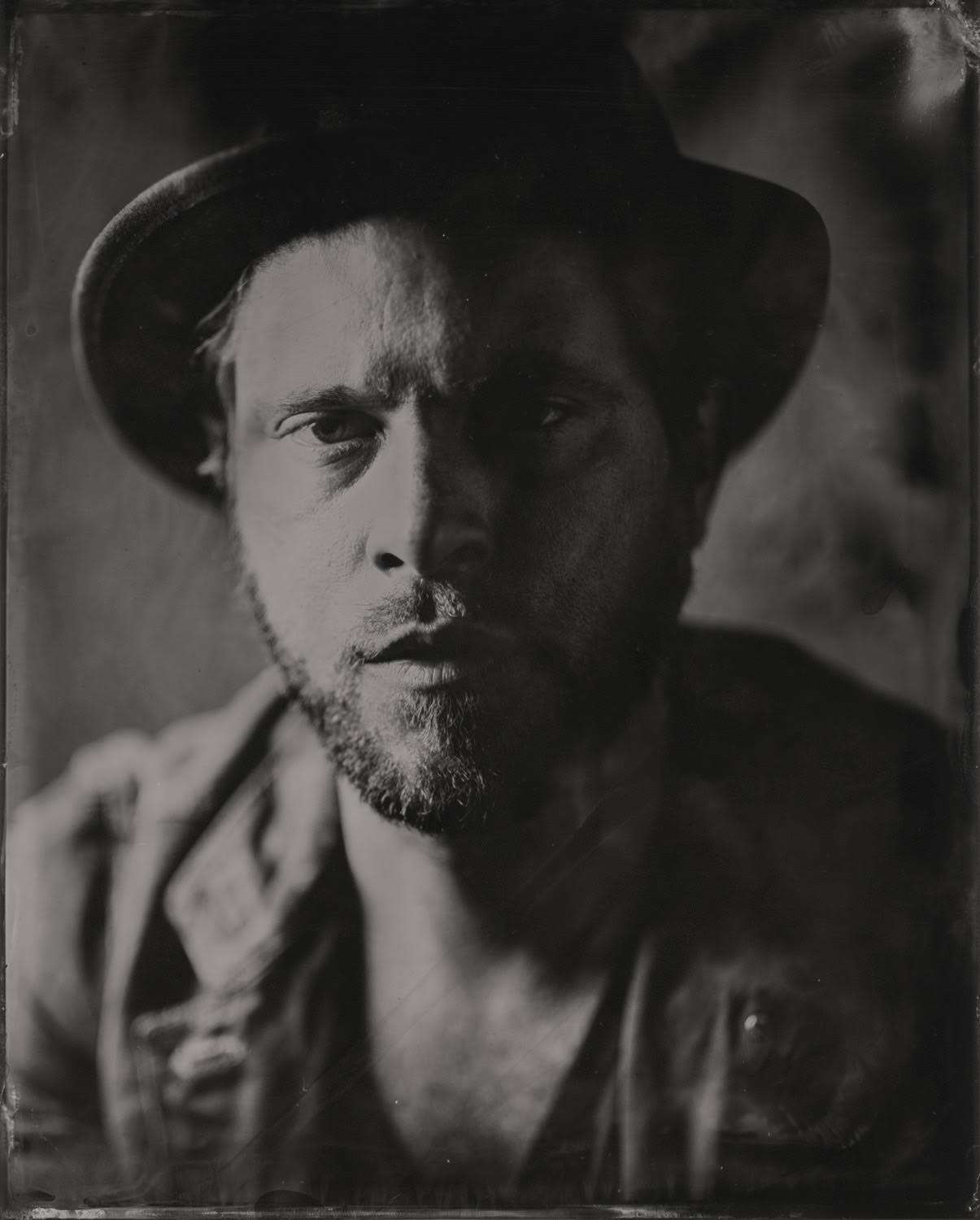 The Hollywood 360:  Tell me about your new song “History.”

Matthew Mayfield: Despite being one of the sweetest melodies in my catalog, the lyric is brutal.  I wrote that one very quickly in the midst of a pretty nasty severing of ties.  I had that guitar line and the chorus melody packed away in a voice recorder somewhere and decided to take them out and try merging the two worlds.  The result ended up being the opening track on the new record.

The Hollywood 360:  What about your music do you think connects with your fans?

Matthew Mayfield: I think it’s the simple fact we can relate to one another.  When someone comes up to me after a gig and shows me my lyrics tattooed on their arm, it really blows me away.  It never stops being a huge honor.  I feel like true connection is so crucial these days.  It makes both me and the fans feel less alone in our different worlds, regardless of what the circumstances are. Songwriting should be respected, revered, and treated as a craft.  The art form has been a saving grace in my life and I’m fortunate to have a handful of people who come along for the ride.

The Hollywood 360: As with “History”, your songs always seem to come from someplace deep inside yourself. How much of what you write is pulled from personal experiences?

Matthew Mayfield: Occasionally I enjoy stepping into someone else’s shoes and telling a story from their perspective (in the first person), but for the most part all the songs are deeply personal.  The upcoming record, RECOIL, is the sound of me clawing my way back to the surface and “History” is the lead-off track.  I got my ass kicked, but thankfully music is always there as a place to pour it out.  I just write what’s honest.  Plain and simple.

The Hollywood 360: There is definitely a southern edge to your music, who are some of your musical influences? And are there any we might be surprised at?

Matthew Mayfield: I grew up on old Neil Young, The Beatles, and James Taylor – my dad would strum and sing those throughout the house as a young kid. Shortly after, I caught the rock bug and it was all over.  As soon as I heard Guns N’ Roses for the first time, I decided I needed to learn every solo, note for note on guitar.  From there I found Zeppelin and Aerosmith.  The list goes on forever – but I think the blend of the two genres has helped shape me into the artist I am now.  As for southern rock, I still have a soft spot for Lynyrd Skynyrd deep cuts.  Ronnie’s voice was the coolest in southern rock history in my opinion. I’ve always said that rock’n’roll isn’t a sound, it’s an attitude.  I’m fortunate to have been exposed to some of the most brilliant rock’n’rollers out there before I reached double digits in age.

The Hollywood 360: How is your New Album RECOIL coming along?

Matthew Mayfield: It’s finally finished and in the oven!  I can’t wait for people to get their hands on this one.  I’ve never had to dig this deep to find the words to say, but no sensation is sweeter than when you land on something that rattles your bones.

The Hollywood 360:  What can we expect from RECOIL?

Matthew Mayfield: Bits and pieces of every side of humanity, I suppose.  There’s sorrow and there’s beauty.  There’s hatred and there’s true love.  There’s fire and there’s barren cold.  Sonically, it ranges from songs like “History” (just me and an electric guitar) to tunes like “TURNCOAT” and “Indigo” which have very different textures and are both territories I haven’t explored in the past.

The Hollywood 360:  I know you will be performing at a few venues during your press tour in NY next month. When can we expect to see you on tour?

Matthew Mayfield: Stoked to play Rockwood in NYC next month – I love those crowds and that room.  I’d like to be on the road in late October/November.  It’s time to plug in and hone in on these songs.  I can’t wait for folks to get their hands on it!

The Hollywood 360: Where would you like to see yourself a year from now?

Matthew Mayfield: I’d like to have a good answer for that – but given the fact I’m not sure what I’m doing tomorrow, a year is quite audacious.  🙂  The industry is constantly evolving with technology, so we’ll see where the new wave takes me.  I’m just here to ride it all the way in til the end.