Venice, The Band Harmonizes the House At Bogies

The band Venice played at Bogies at the Westlake Village Inn on Sunday, August 6th. Venice was started in Venice, California in 1977 by cousins Michael Lennon and Kipp Lennon. Michael’s brother Mark joined the band in 1978, followed by Kipp’s brother Pat in 1980. Kipp and Pat are two of eleven siblings and are younger brothers of the Lennon Sisters. Michael and Mark are two of thirteen siblings. 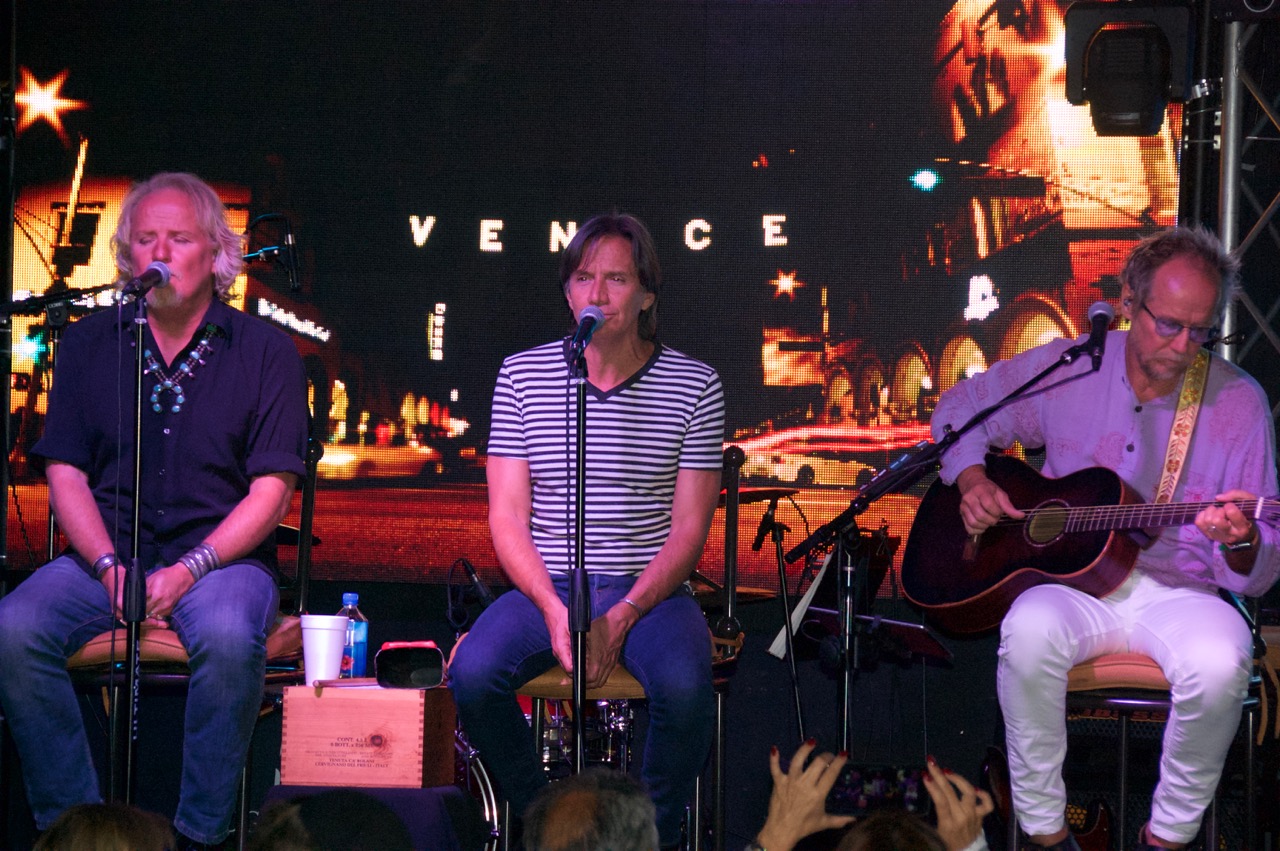 Venice’s gorgeous, smooth, and perfectly pitched harmonies were simply enchanting. Even though they hardly ever left their seats while performing, the intricate movement of their vocals layered with rich improvisational interpretations of each song provided an elaborate landscape of sound. The listener was pulled into the delightful flow of melody flooding the airwaves. Venice did some songs off their”Breakfast Buffet” Cd which featured cover songs. Kipp Lennon delivered a powerful performance to Billy Joel’s “She Always a Woman to Me.” Marky Lennon tipped the scales of excellence with his distinct execution of the tune, “Thinking Out Loud.” The musical fluid ebbing of the band’s guitars, drums, and bass gave the song a perfect ride. There were also some jazzy renditions of “Somewhere Over the Rainbow” and “I Don’t just Charm You Anymore,” that jangled with the old fashioned flair of the 40’s. 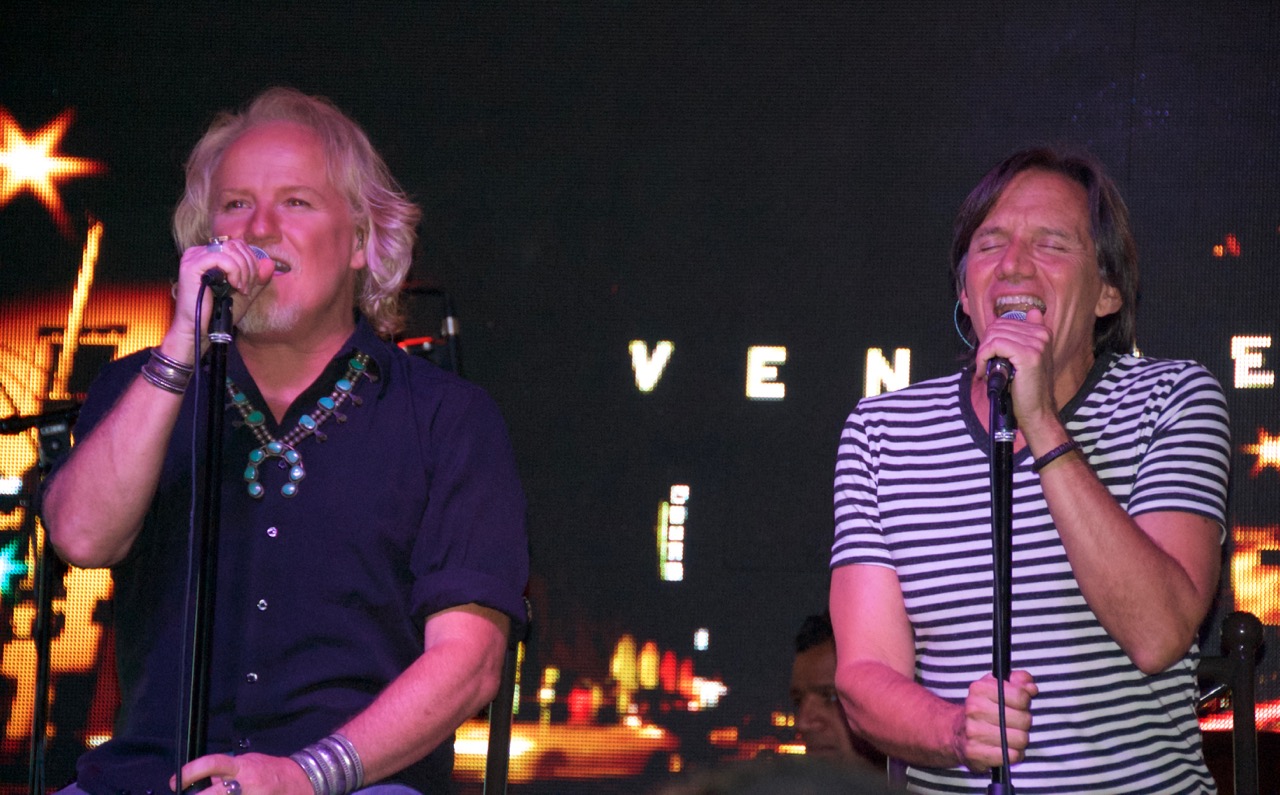 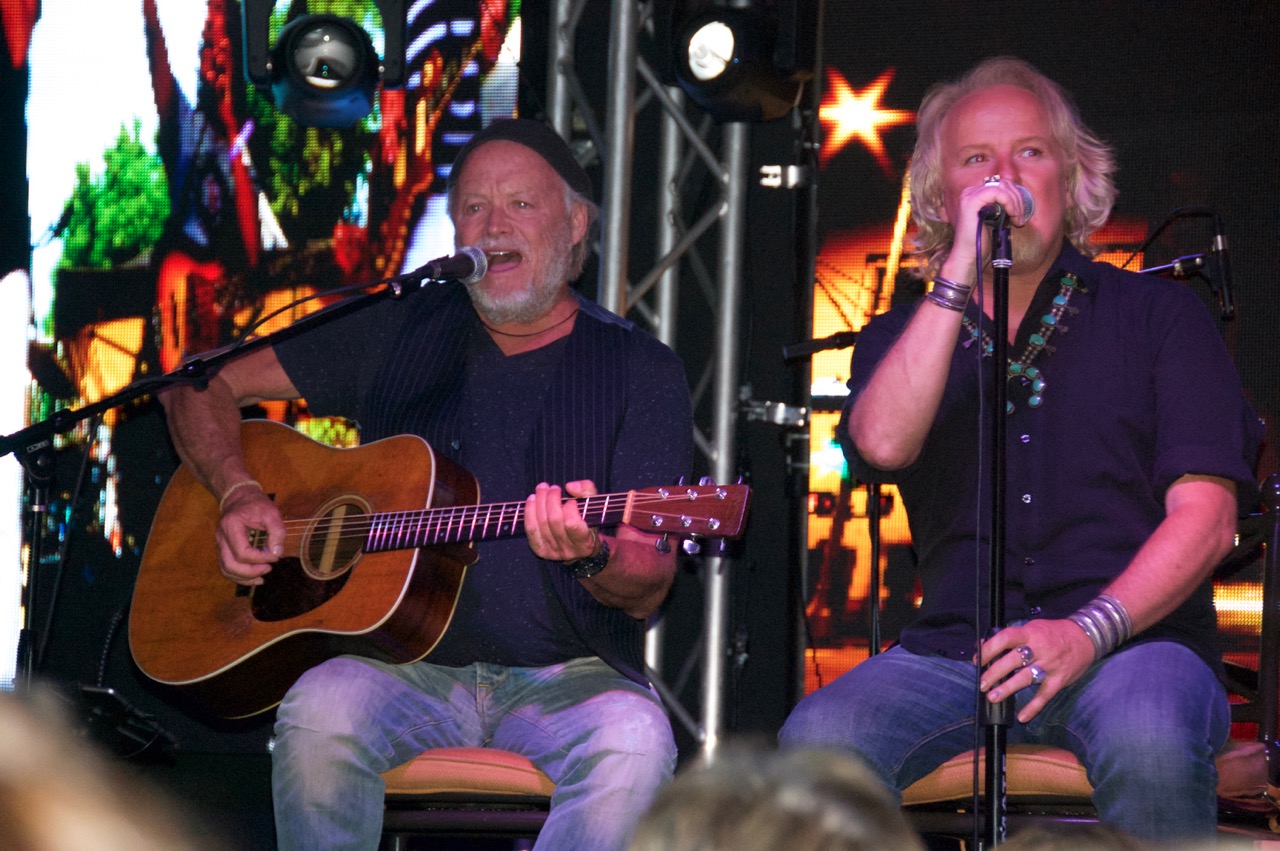 The entire audience was up and dancing to the grand finale of Venice’s musical collage of some of the favs from the 1970’s like “Get Together,” “Soul Man,” and many more.

Venice has a new CD out called, “Into the Morning Blue,” which they also performed songs from that evening. Check out their website at: www.venicetheband.com

Lauri Reimer, Owner of Music Magique Promotions,  was celebrating her birthday that evening as well and she got up on stage with the band to lend her vocals to the finale. Happy Birthday Lauri Reimer from The Hollywood 360.