Short Film “BEHIND THE WALL “- Review

The simplistic title, Behind the Wall, written & directed by Bat-Sheva Guez, is contradictory to the intense message the short film portrayed. This may be in part the allure of the film. Humans whose most creative and expressive minds become inhibited by physical limitations,  have no choice but to go inward. Even when the physical wont comply. the mental has no choice. Guez expressed this perfectly. 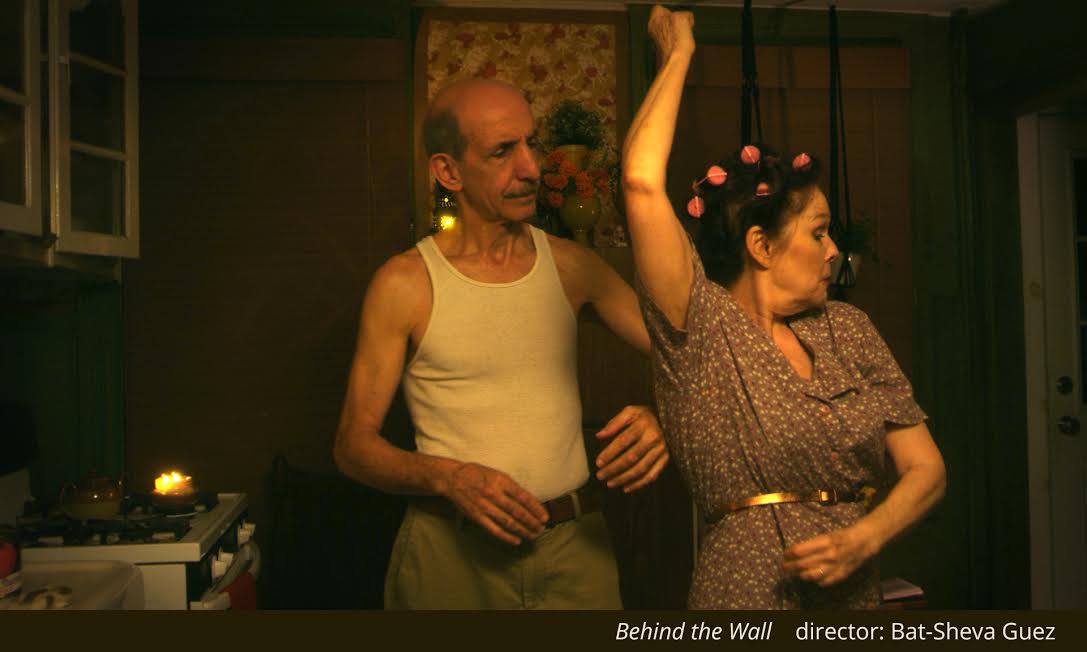 We saw the lack of acceptance and resistance to outside input. We saw the mind being propelled forward and the assuredness of the true existence on what we have mentally created. The best part of a short intense dramatic film such as this,  is the premise that the difference between reality and personal reality is scant at best.  The portrayal of the older couple still dancing during mundane or even stress filled times was a reflection of the main characters future prognosis. The view of herself shining through dance,  was the enchantment of the mind in action.

This film short in itself is a great piece for self reflection and how intense we still believe in the magic of the heart and the strength of the mind.

Blending dance with magic, this film takes the viewer on a journey into a world just a little bit different from our own, a world where characters dance to the percussive clatter and bang of an old radiator.