Pandora (NYSE:P), the go-to music source for fans and artists, today announced it will partner with Questlove to premiere Questlove Supreme, a raw and ingenious three-hour show curated and produced by the four-time GRAMMY winner. The show will be a weekly ride through the global musical landscape featuring adventurous music selections, compelling conversations and revealing interviews with music lovers from the entertainment industry and beyond. The show will have a similar music intensive feel to Questlove’s popular New York University class. 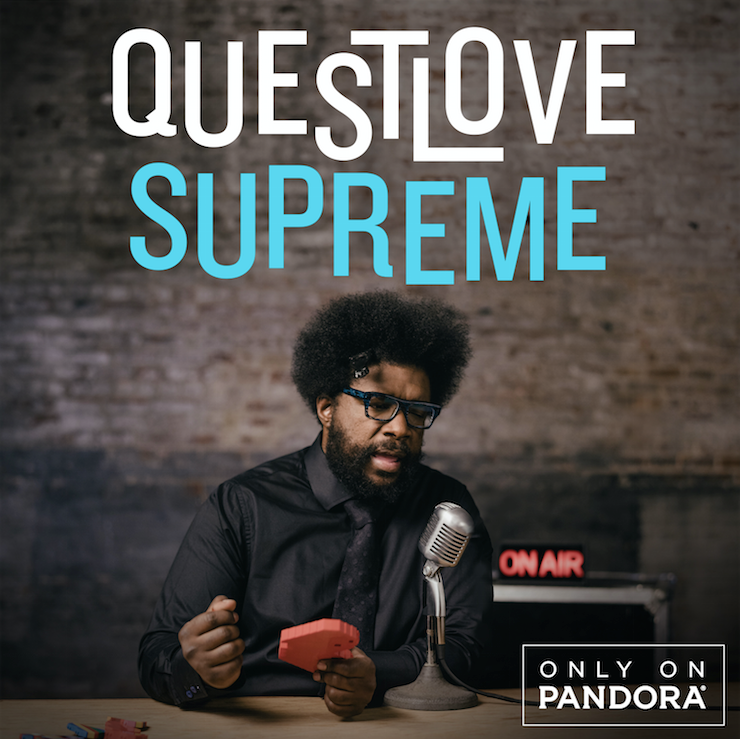 The famed Roots drummer and musical director of The Tonight Show Starring Jimmy Fallon, will also act as Strategic Advisor and the first Artist Ambassador for Pandora. In this role he will work closely with the company providing strategic advice and support for artist initiatives and music product strategy.

Questlove Supreme premieres on Questlove’s new Pandora station on September 7 at 1 PM est. and will replay for 48 hours each week. Featured guests include Saturday Night Live alum Maya Rudolph, GRAMMY-nominated producer and engineer Bob Power and GRAMMY winner Kimbra. Music featured each week will be thematic to the topics discussed.

“Questlove is one of the most talented and influential artists of our time,” said Tim Westergren, founder and CEO of Pandora. “His near encyclopedic knowledge of the theory and history of music and his abiding passion for supporting artists of all kinds is a perfect match for our mission. We’re thrilled to have his expertise and counsel, and to share his talents, insights and love of music with our over 78 million listeners.”

“I see in Pandora both a deep respect for the craft of music and a commitment to the musicians that make it their living. When Tim introduced me to the Music Genome Project, and explained its origin and how he and his team developed it, I was blown away.” – Questlove

“Pandora is a company born of a musician’s experience, and I’m very excited to join them in their mission to create a healthy and vibrant industry for artists and fans alike,” says Questlove.

Drummer, DJ, producer, culinary entrepreneur, New York Times best-selling author, and member of The Roots – Questlove, is the unmistakable heartbeat of Philadelphia’s most influential hip-hop group. He is the Musical Director for The Tonight Show Starring Jimmy Fallon, where his beloved Roots crew serves as house band. Beyond that, this 4-time GRAMMY Award winning musician’s indisputable reputation has landed him musical directing positions with everyone from D’Angelo to Eminem to Jay-Z. Questlove has also released three books including the New York Times bestseller Mo’ Meta Blues, Soul Train: The Music, Dance and Style of a Generation and most recently somethingtofoodabout. One of his latest endeavors includes serving as the Executive Music Producer and Composer on the A&E Mini Series “Roots.” He also scored Chris Rock’s film, Top Five and co-produced the GRAMMY Award winning Original Broadway Cast Recording of Hamilton. Questlove is a Celebrity Ambassador forFood Bank For New York City, is on the City Harvest Food Council, a board member of Edible Schoolyard, and the first Artist-in-Residence at the Made in NY Media Center. Questlove is also a Founding Member of the CAPA Foundation in Philadelphia and is also on the board for WNYC/New York Public Radio. 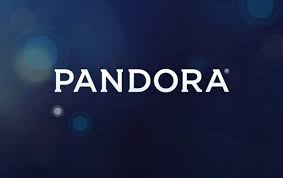 Pandora is the world’s most powerful music discovery platform – a place where artists find their fans and listeners find music they love. We are driven by a single purpose: unleashing the infinite power of music by connecting artists and fans, whether through earbuds, car speakers, live on stage or anywhere fans want to experience it. Our team of highly trained musicologists analyze hundreds of attributes for each recording which powers our proprietary Music Genome Project®, delivering billions of hours of personalized music tailored to the tastes of each music listener, full of discovery, making artist/fan connections at unprecedented scale. Founded by musicians, Pandora empowers artists with valuable data and tools to help grow their careers and connect with their fans.

Short Film "BEHIND THE WALL "- Review