The Hollywood 360 wants to congratulate The HollyShorts Film Festival and co-founders Theo Dumont and Daniel Sol for their film festival becoming an official Academy Awards® qualifying festival for the Short Film Awards. 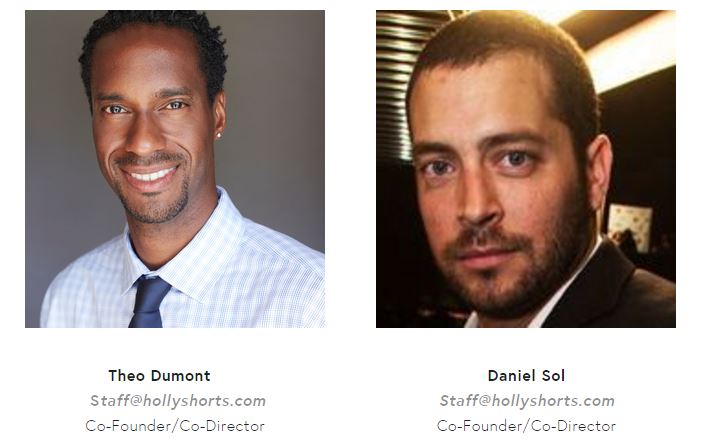 Recipients of the HollyShorts Film Festival Best Short Film Grand Prize will be eligible for consideration in the Live Action Short Film category of the Academy Awards® without the standard theatrical run, provided the film otherwise complies with the Academy Rules.

“We are thrilled and honored to be approved as an official Academy qualifying festival, it’s truly a tremendous opportunity for our filmmakers and future Best Short Film Grand Prize winners!” ,commented HollyShorts Film Festival co-founders Daniel Sol and Theo Dumont on the announcement.

HollyShorts is organized by SolMont Events and Nicole Castro. 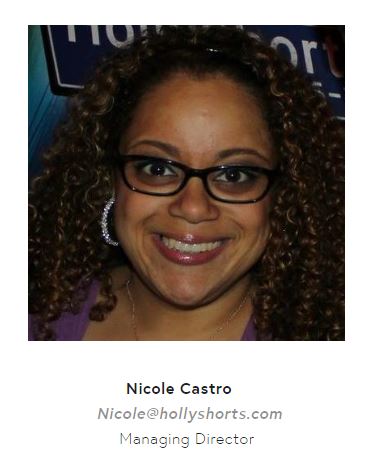 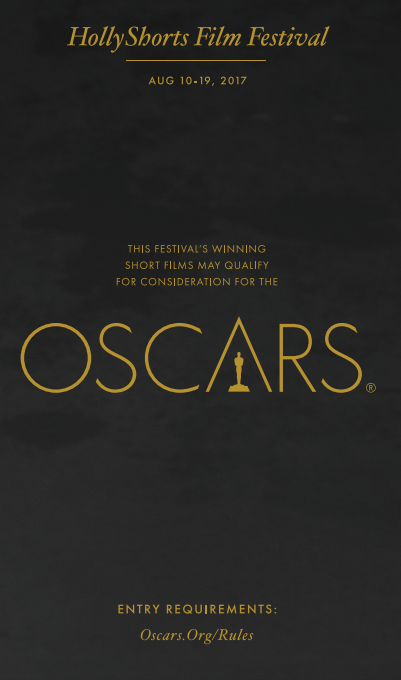 “My Father Die” A Dark & Primeval Tale About Fathers and Sons