The organizers of the 12th annual HollyShorts Film Festival announced that Divorce Photographer directed by Christine Buijs has been officially selected for the upcoming festival where it will compete for $60,000 in post-production services from Company 3. 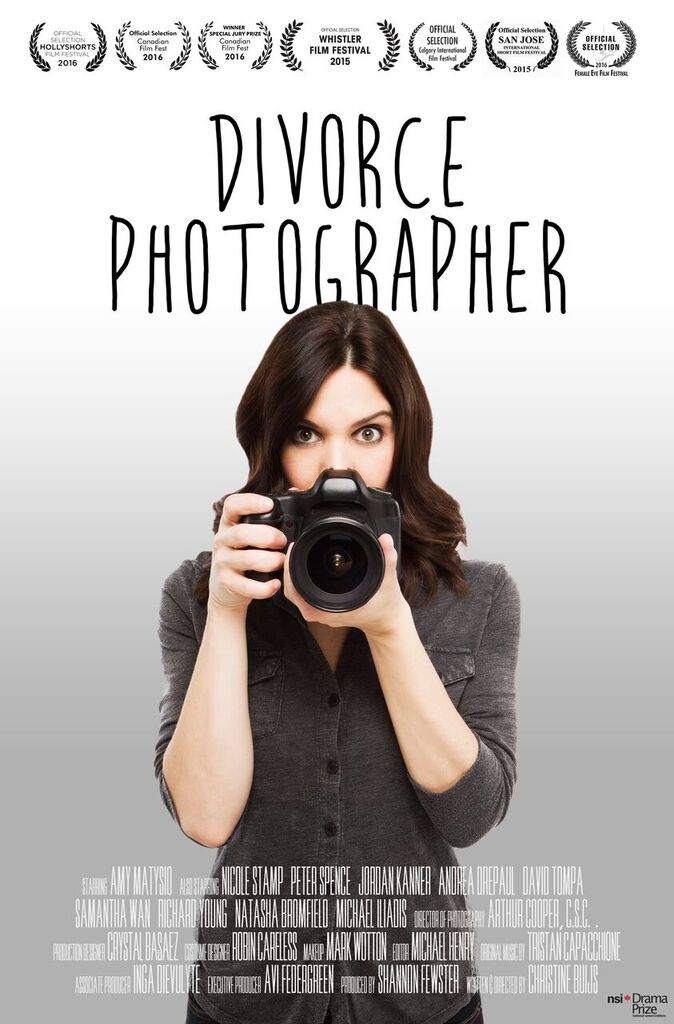 HollyShorts features over 400 of the top short movies from around the world after receiving a record number of submissions at early 3000.

Divorce Photographer will play on Thursday,August 18th, at the 5PM ROM COM block at the TCL Chinese 6 Theaters in Hollywood CA.