Vocalist, songwriter, multi-instrumentalist, and producer, J. Long who has recorded R&B as a solo artist and as a former associate member of the R&B Multi-Platinum group Pretty Ricky is set to release his new Short Film/Music Video “Evolved” to major video outlets and will impact urban radio soon. The music video/Short Film can now be viewed on his Facebook Page JLongMusic, which has garnered over 100,000 organic views in three weeks (goo.gl/Ud7KuB). Filmed in Little Rock, Arkansas, this mini-film with a significant love/drama story is produced by Hollywood film director LazRael Lison of Summer House Pictures and executive produced by J. Long for J. Fam Music. 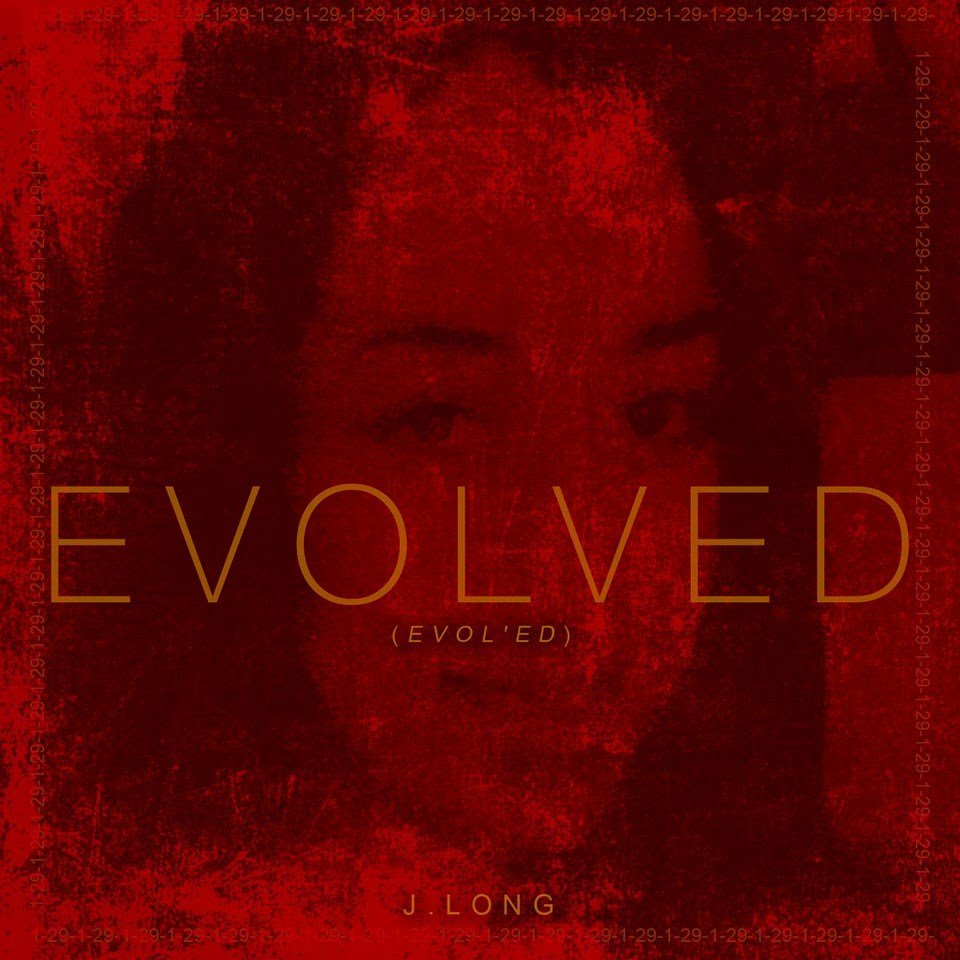 Released on July 12, this personalized record of uncompromising artistry and innovative rhythm and harmony, is written by J. Long and produced by him and Prince Webb. The track is available for purchasing and streaming now on all digital outlets including iTunes, AppleMusic and Spotify. The La Marque, Texas native continues to follow his family tradition of his uncle Huey Long of The Ink Spots and his grandfather and former B.B. King guitarist Curtis Long by presenting Soul-based love music infused with live instrumentation.

“Evolved,” was inspired by Cyntoia Brown (29), who at the age of 16 was convicted of murder and was sentenced to life in prison. Her picture is featured subliminally in the music video and her birthdate of 1-29 (January 29th). Cyntoia’s story has also been featured as a renowned documentary series on PBS, entitled Me Facing Life: Cynthia’s Story, produced by Daniel H. Birman.

“Evolved” is the lead single to Long’s forthcoming album of the same name. EVOLVEDexamines various issues from a male perspective. It reflects a continuous evolution and creative maturity that includes superb Soul and Pop-fusion. “This album is about love and education. I’m bringing back the era where singers actually sing about love in a classic way that will be played decades from now,” states J. Long.