The three-hour telecast will air live on NBC coast to coast Sunday, January 6 at 8 p.m. ET/5 p.m. PT from The Beverly Hilton. 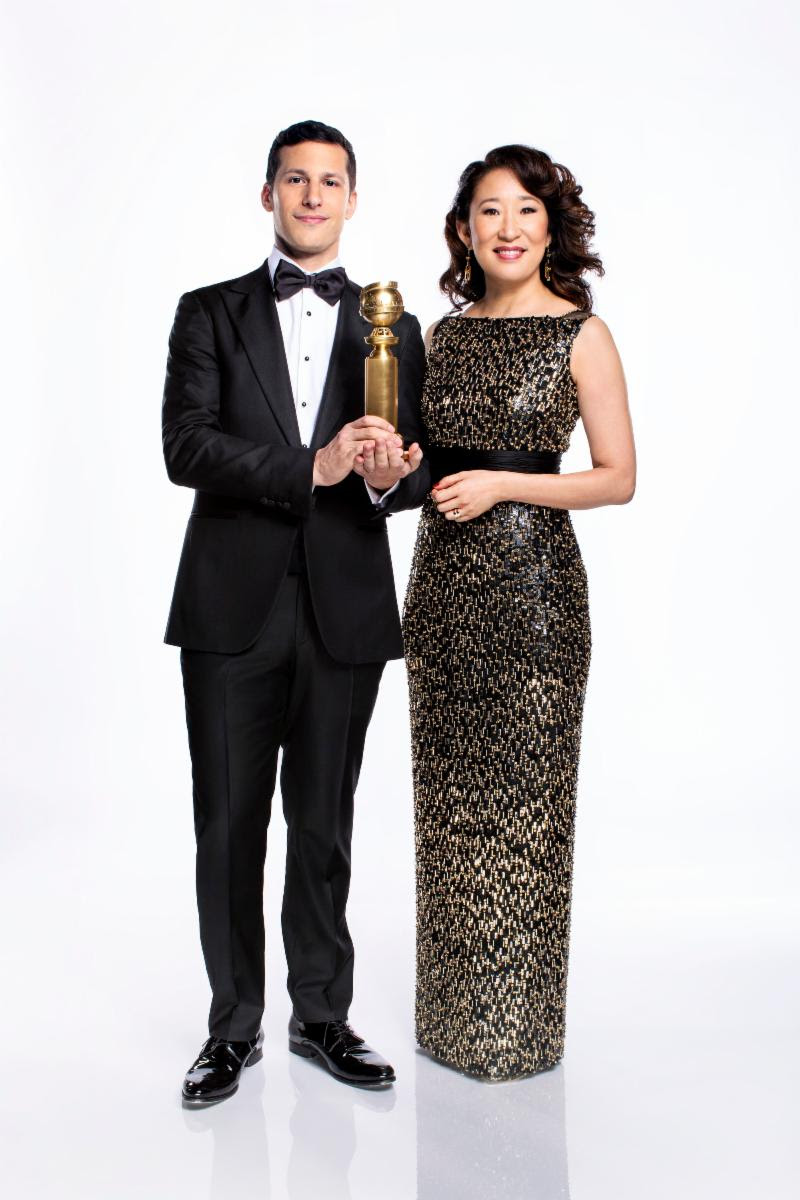 The Golden Globe Awards, often referred to as Hollywood’s Party of the Year, is one of the few awards shows that combine the best of both film and television. 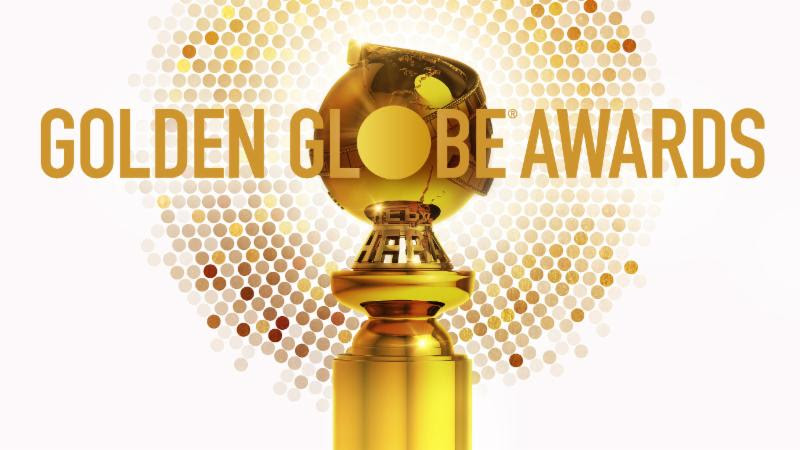 Arasi takes over The Federal NoHo during her Runaway [EP] release party!