Multi-platinum, international recording artist and songwriter Josh Groban released a deluxe version of his beloved Christmas album Noëlon CD and all digital formats today via Reprise Records.  The album can be ordered HERE. 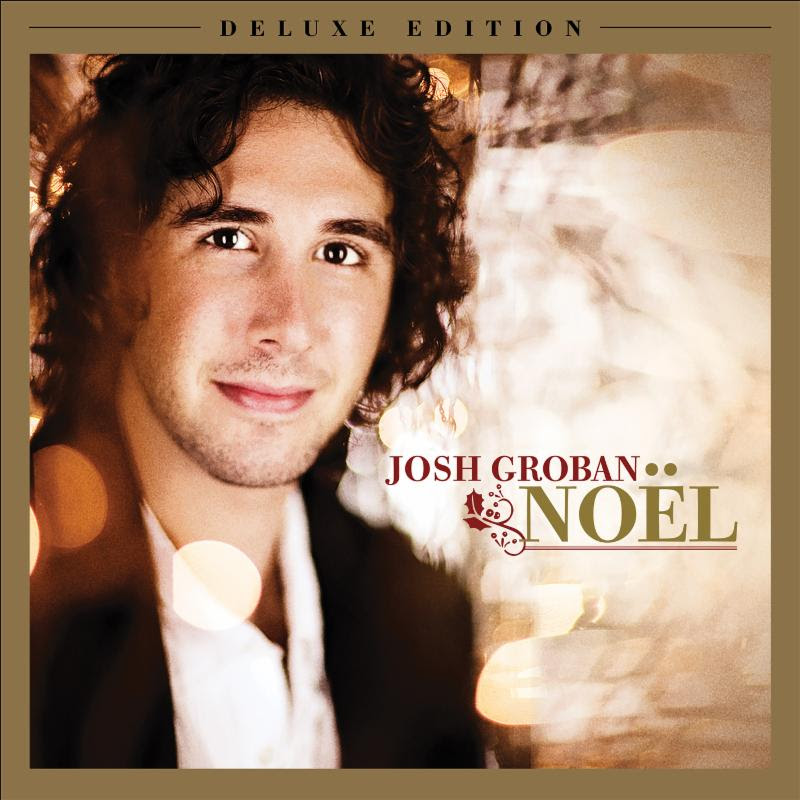 Originally released on October 9, 2007, this Grammy nominated holiday recording remains one of the best-selling Christmas albums of all time, selling over 7.5 million copies worldwide. The new album consists of the original 13 tracks with an extra six new songs, including four brand new, never before released recordings:

Christmas Time Is Here – duet with the legendary Tony Bennett. This incredibly famous, cross generational song from “A Charlie Brown Christmas” will surely be a hit at family Christmas parties.

Have Yourself A Merry Little Christmas– following Josh’s platinum album Stages, he wanted a holiday song that matched the theme of Stages and found that in this famous Christmas song from the show/film Meet Me In St. Louis.

Happy XMas (War is Over) – the poignant, classic Christmas song written by John Lennon & Yoko Ono with a powerful message that seems more relevant now than ever (fans who pre-order the new album will receive this song as an instant grat track TODAY).

Believe – the Academy Award-nominated song from the Polar Express film soundtrack, never before available on a Josh Groban release.

O Holy Night – a song from the 2002 CD/DVD that was never before released digitally.

This year, Josh concluded his Broadway run in “one of the best musicals of the decade” (Time Out New York), Natasha, Pierre & The Great Comet of 1812. To commemorate his time on Broadway, Josh will be releasing a 192-page limited edition hardcover coffee table book, Stage to Stage: My Journey To Broadway, published by Chronicle Books/TourDForce on November 21st, 2017. The book captures Josh’s perspective on the notable events that illuminated his journey to Broadway, featuring behind-the-scenes looks at the past two years of Josh’s career. Starting with his Stages album, which features Broadway classics, and ending with his performance on Broadway in Natasha, Pierre, and the Great Comet of 1812. The book is available for pre-order HERE. 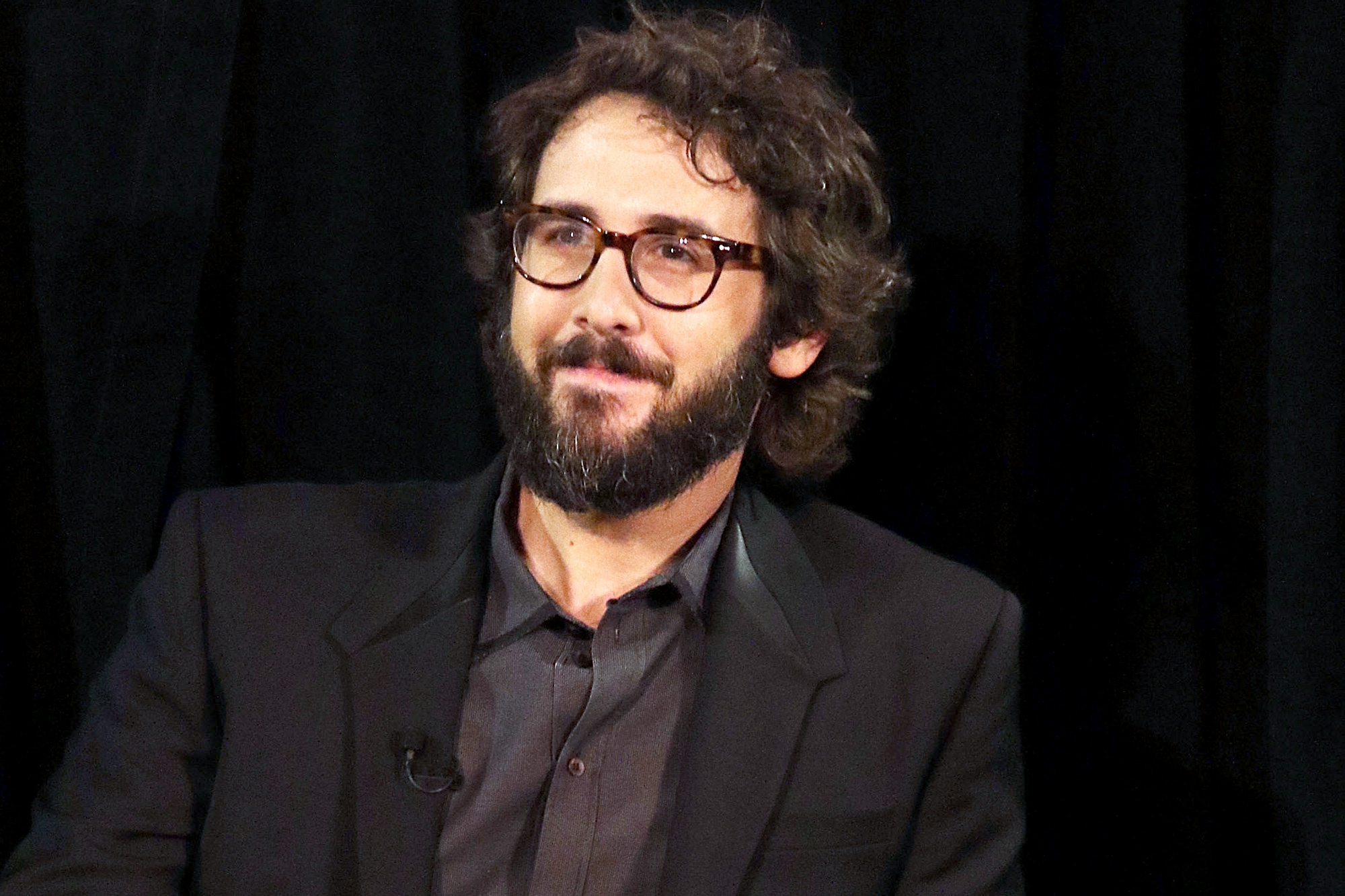 Josh will return to New York City on November 10 and 11 for an intimate fan event at the historic McKittrick Hotel, Up Close & Personal with Josh Groban. Fans will have the opportunity to see him perform one more time in 2017 during this unforgettable weekend filled with music and great conversation.

About Josh Groban:
Possessing one of the most outstanding and instantly recognizable voices in music, singer, songwriter, and actor Josh Groban has entertained fans across the globe with his multi-platinum albums and DVDs (over 30 million sold worldwide), electrifying live performances, and comedic film and television appearances. The 35-year-old Los Angeles native is the only artist who has had two albums appear on the Top 20 Best-Selling Albums list of the past decade, according to Billboard. He has appeared in the feature films Crazy, Stupid, Love, The Hollars, Coffee Town, and Muppets Most Wanted, as well as on NBC’s The Office, FX’s It’s Always Sunny in Philadelphia, and CBS’ The Crazy Ones. Groban has released seven studio albums, his 2001 self-titled 5x-platinum debut, 2003’s 6x-platinum Closer, 2006’s double-platinum Awake, 2007’s 6x platinum Grammy-nominated Noël, 2010’s gold-certified Illuminations, and 2013’s gold-certified All That Echoes, which debuted at No. 1 on the Billboard Top 200 chart, giving Groban his first No. 1 debut and third chart-topper. Groban earned Grammy Award nominations for Best Traditional Pop Vocal Album for his 2015 album Stages, a collection of some of the greatest songs from musical theater, and 2016’s Stages Live, which featured performances recorded at the historic Los Angeles Theater for his all-new PBS special Josh Groban: Stages Live. Over the summer, he embarked on an extensive North American tour to support Stages, entitled “Josh Groban: On Stage.” Also in 2016, Groban made his Broadway debut starring in the new musical Natasha, Pierre & The Great Comet of 1812, which opened to glowing reviews and garnered Groban his first Tony nomination. An active arts education philanthropist and advocate, Groban is a member of Americans for the Arts Artists Committee and Groban’s Find Your Light Foundation helps enrich the lives of young people through arts, education, and cultural awareness.