Byron Allen and his company Entertainment Studios hosted a star-studded Oscar event on March 4th, 2018 in celebration of Entertainment Studios’ 25th anniversary and 2nd Annual Oscar Gala in support of Children’s Hospital Los Angeles. The party featured performances from Katy Perry and Jamie Foxx and was held at the Beverly Wilshire Hotel in Beverly Hills. 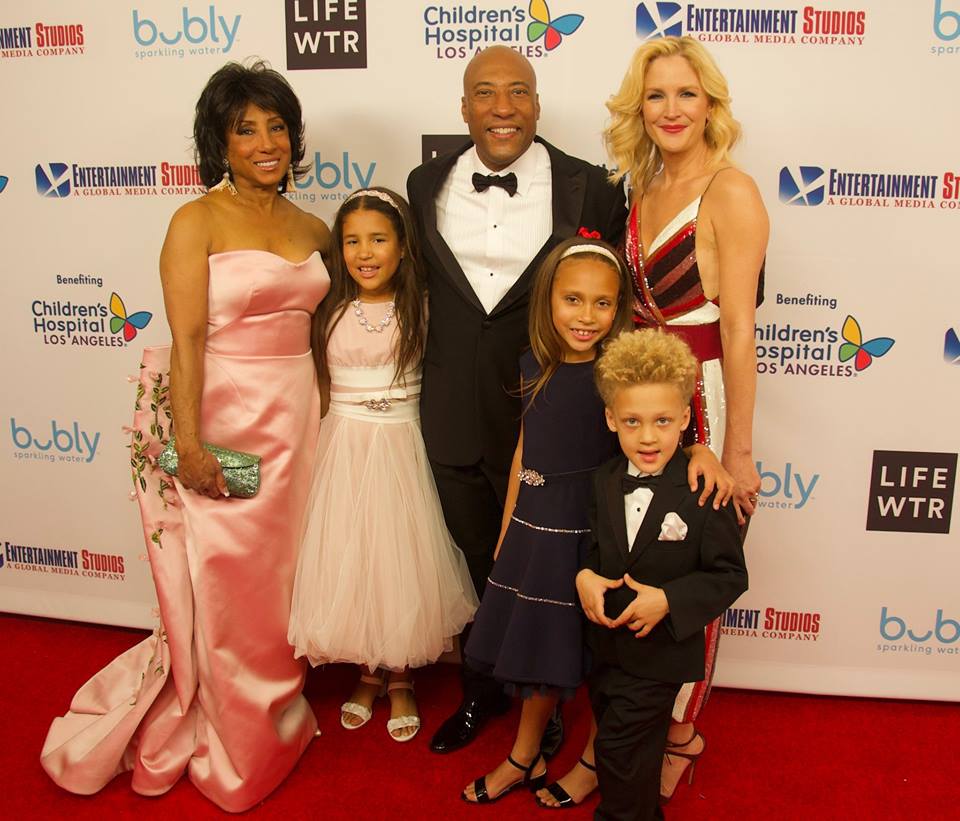 The Hollywood 360 was on the red carpet interviewing the celebrities attending the gala. The interviews included Byron Allen who talked about his association with Children’s Hospital.  He told The Hollywood 360: “Right after my mother gave birth to me, I became very ill.  She took me to Children’s Hospital, Los Angeles and they saved my life.  At that time, we didn’t have any money.  My mother has never forgotten this, nor have I.  Somehow I have always wanted to repay them, so last year we did our first fund raising event where we had good friends, Babyface and Tony Braxton perform and this year we have Jamie Foxx and Katy Perry.  Let’s have great fun on a great night, and most importantly, for a great cause, Children’s Hospital.”

I also interviewed two of Hollywood’s funniest men, Jon Lovitz and Louie Anderson who are both featured on Byron Allen’s television series, Funny You Should Ask, the multi-talented, Kate Flannery (Actress, The Office & co-host of KSBR’s Birthday Bash 2017 with Tony Guerrero), Carlos Moreno, Actor starring in Oscar nominated animated film, Coco, Tommy Davidson, and Actor/TV Host for Vacation Creation. There was a special red carpet photo session with Katy Perry before she attended a Meet & Greet.

Jon Lovitz commented to The Hollywood 360 on the red carpet:

“I am doing Byron’s show called Funny You Should Ask which are all comedians.  Initially, I didn’t want to do it because it was a game show and I’m an actor, but he told me to just try it and I did.  It is so much fun and it’s the best job because I just sit there and be funny.”

Louis Anderson was very charming although his phone kept ringing as we talked.  However, he ignored the call and we continued with our interview.

“I am having a blast working with Byron on his new show, Funny You Should Ask.  I started off doing his talk show, then his comedy shows and now his game show.  We’ve been friends for a long time.  I’ve seen him progress and work his way up, but most of all he has always remained kind and family oriented.”

It was also lovely to see Kate Flannery again who I had interviewed when she hosted KSBR’s Birthday Bash that featured the top Artists in the Contemporary Jazz World.  Kate revealed that she will be on a new television show for Hulu.

“I’m in a new television show which will be out on Hulu this Spring called All Night and I play the principal at a high school that is locked in the school with the graduating class.  The entire season is one night.  I had to keep my hair trimmed and I couldn’t put on an ounce of weight because the show keeps taking place on the same day.” 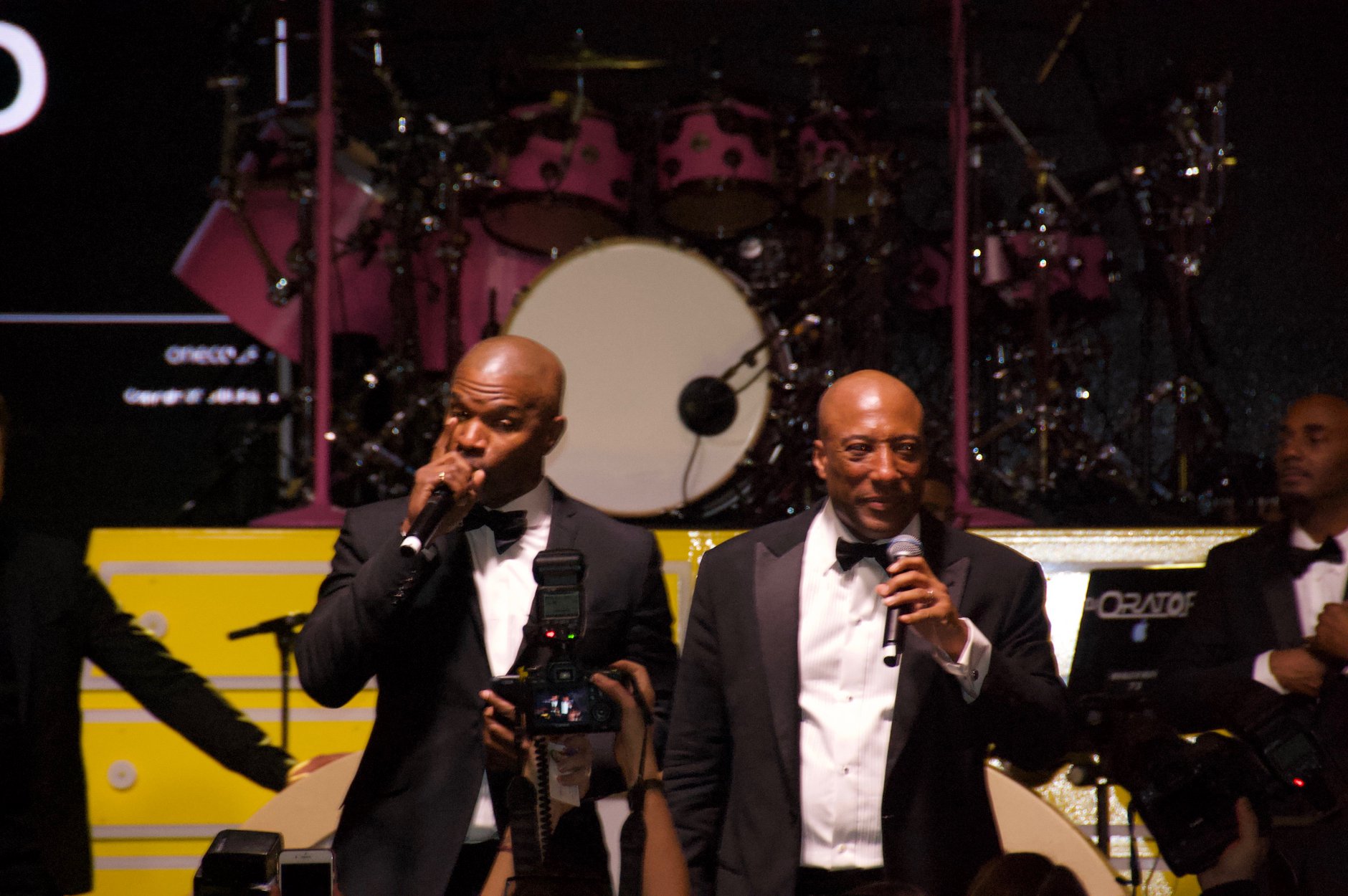 Byron Allen exuded a super charged enthusiasm as he held an auction during the celebration which raised 1.5 million dollars for Children’s Hospital. Jamie Foxx heightened everyone’s energy level up to an ultra high when he hit the stage rapping and singing songs the DJ scratched, stuttered and spun. Foxx invited many exuberant audience members to dance with him onstage. The grand finale featured the dazzling powerhouse, Katy Perry who stormed across the stage in a shimmering gown as she clobbered the crowd with one hit song after the other. 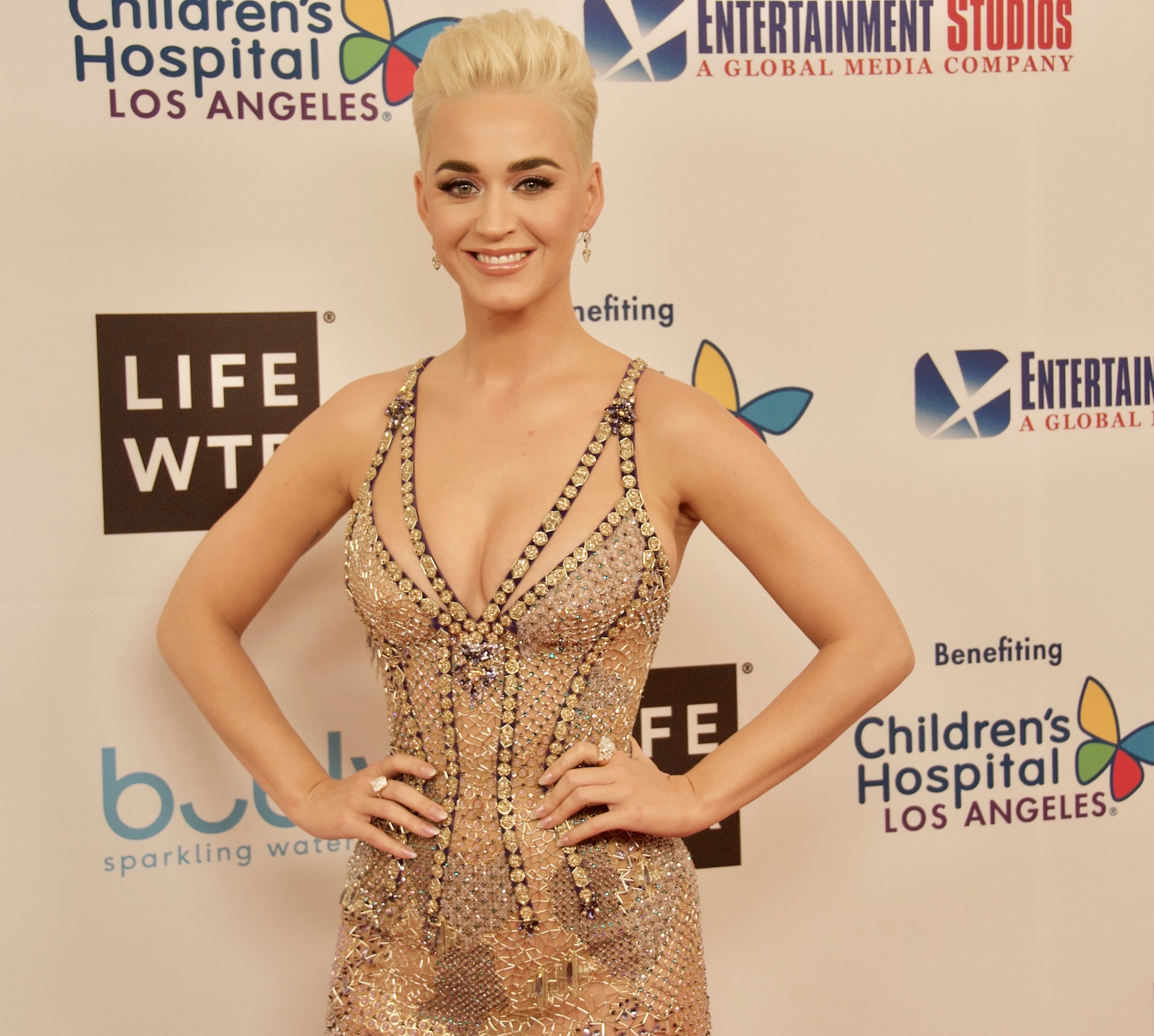 It was a sensational evening for celebrating Oscar night. A big thank you to Christine Peake, of Peakprgroup for inviting the The Hollywood 360 to cover this amazing event.