On October 3rd, 1962, Tommy Lee was born as Thomas Lee Bass in Athens, Greece His dad was a Welsh Army Sergeant and hi mom was once Miss Greece (1957).  When he was a year old, he and his parents moved to California.  A teenaged Tommy Lee got his first drum kit and while in high school, as well as being a member of his schools marching band, he formed his first band called US 101. In the late 70’s he had some success, playing with his band Suite 19 on the Sunset Strip. The tall, lanky Tommy Lee, was given the nickname “T-Bone. 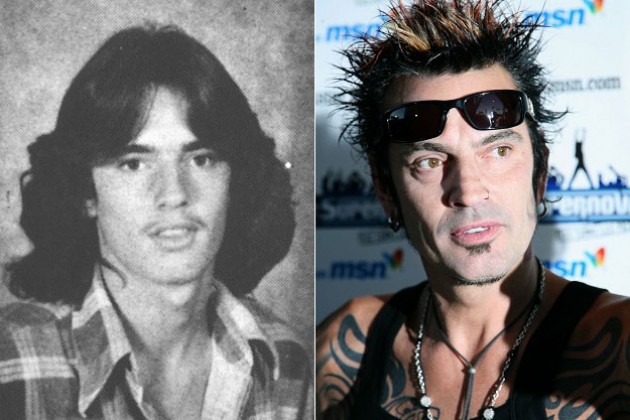 He, of course went on to become one of the founding members of heavy metal band Mötley Crüe. 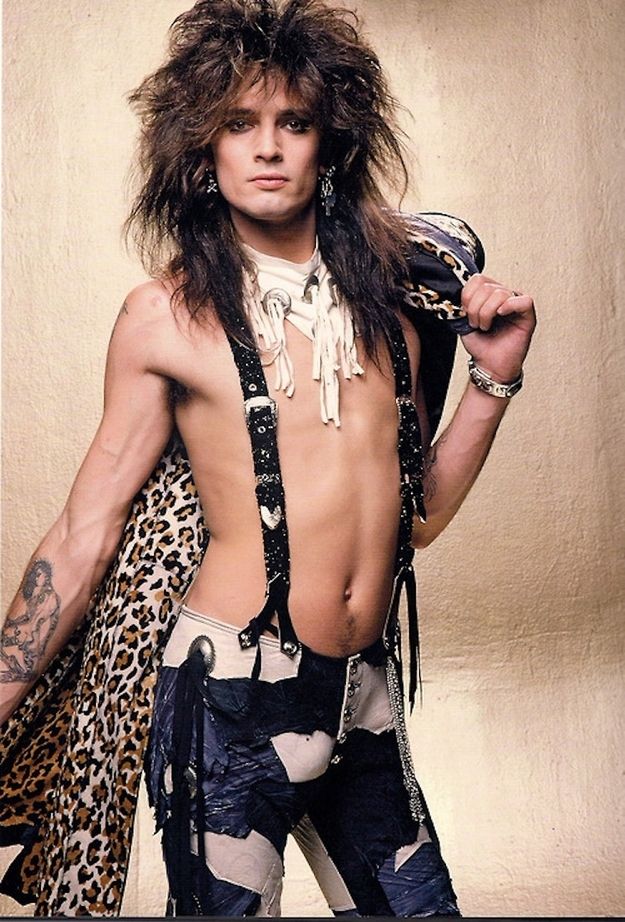 Some might not know that Tommy Lee has been a guest musician on songs by Rob Zombie, Fall out Boy, Courtney Love and Richard Marx. He also provided the drums for the 2014 album “Moments to an Elegy” by The Smashing Pumpkins. 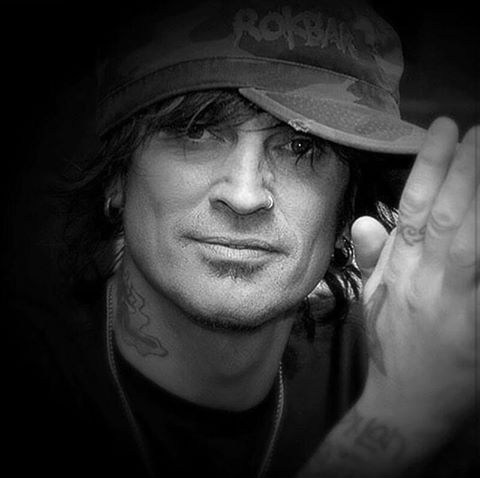 Tommy attended the University of Nebraska for a few weeks in 2005 which was documented in a reality show called “Tommy Goes To College.”

He tried Reality TV again in 2008, where he competed with rapper Ludacris on a shoe called “Battleground Earth” where P. Diddy challenges Tommy Lee and Ludacris to battle each other in a 30-day environmental challenge.