METAL BLADE RECORDS, SCORPIONS, AND THE RAINBOW JUST NOMINATED TO THE HALL OF HEAVY METAL HISTORY

Metal Blade Records (Celebrating their 35th Anniversary), Scorpions, and the Rainbow Bar and Grill have just joined the list of Metal Royalty who have been nominated for induction into the 2017 Hall of Heavy Metal History. The All-Star Induction Ceremony will take place on Wednesday, January 18, 2017 at the Anaheim Expo Center, Anaheim CA. Television and Radio Legend Eddie Trunk will host the event.

Proceeds from the event will benefit the Ronnie James Dio Stand Up And Shout Cancer Fund.

The 2017 Hall of Heavy Metal History Inductees Include: 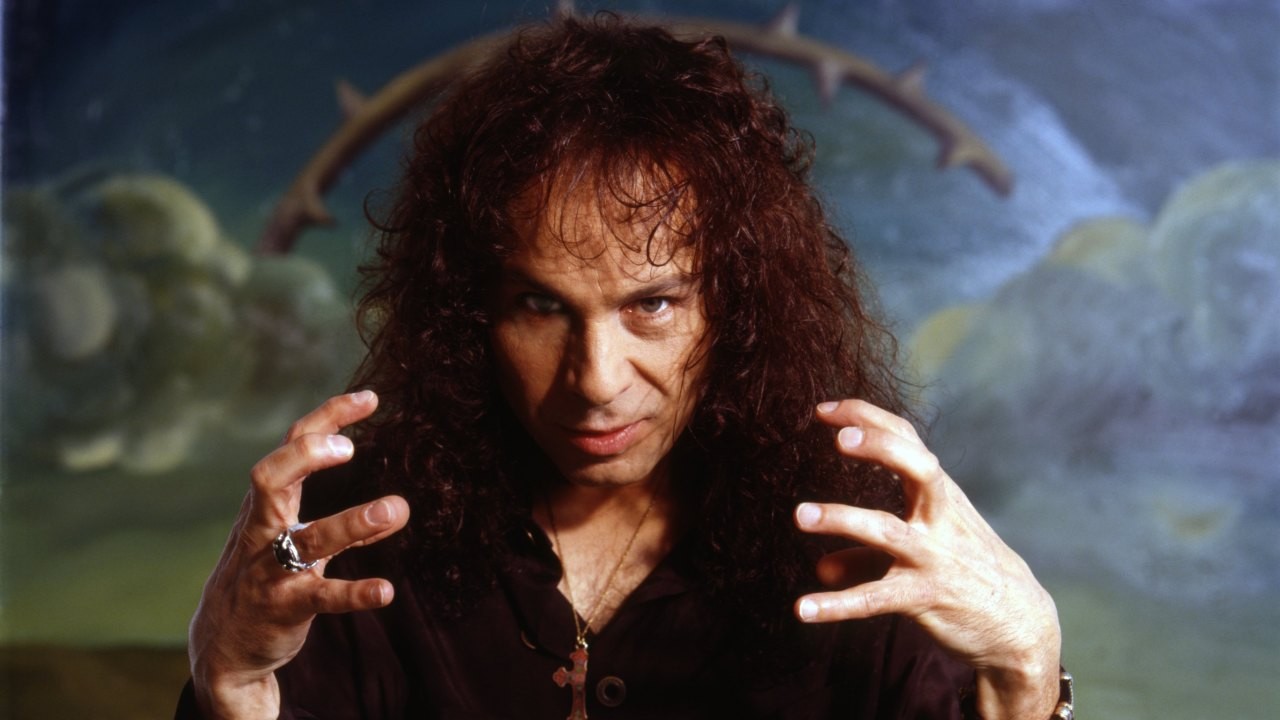 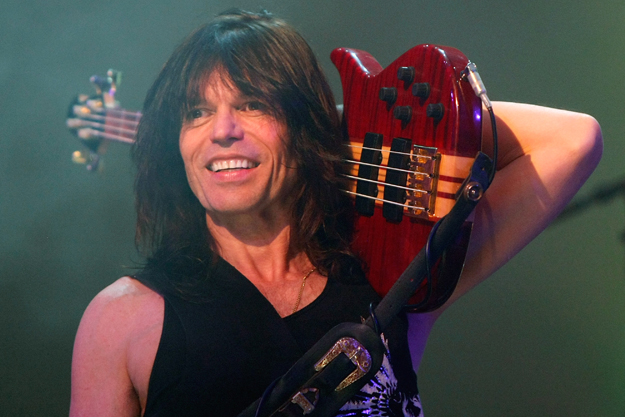 Frankie Banali, of “Quiet Riot,” (Along with a special 33rd Anniversary Induction of Quiet Riot, as the first band to achieve the #1 Heavy Metal Album status). 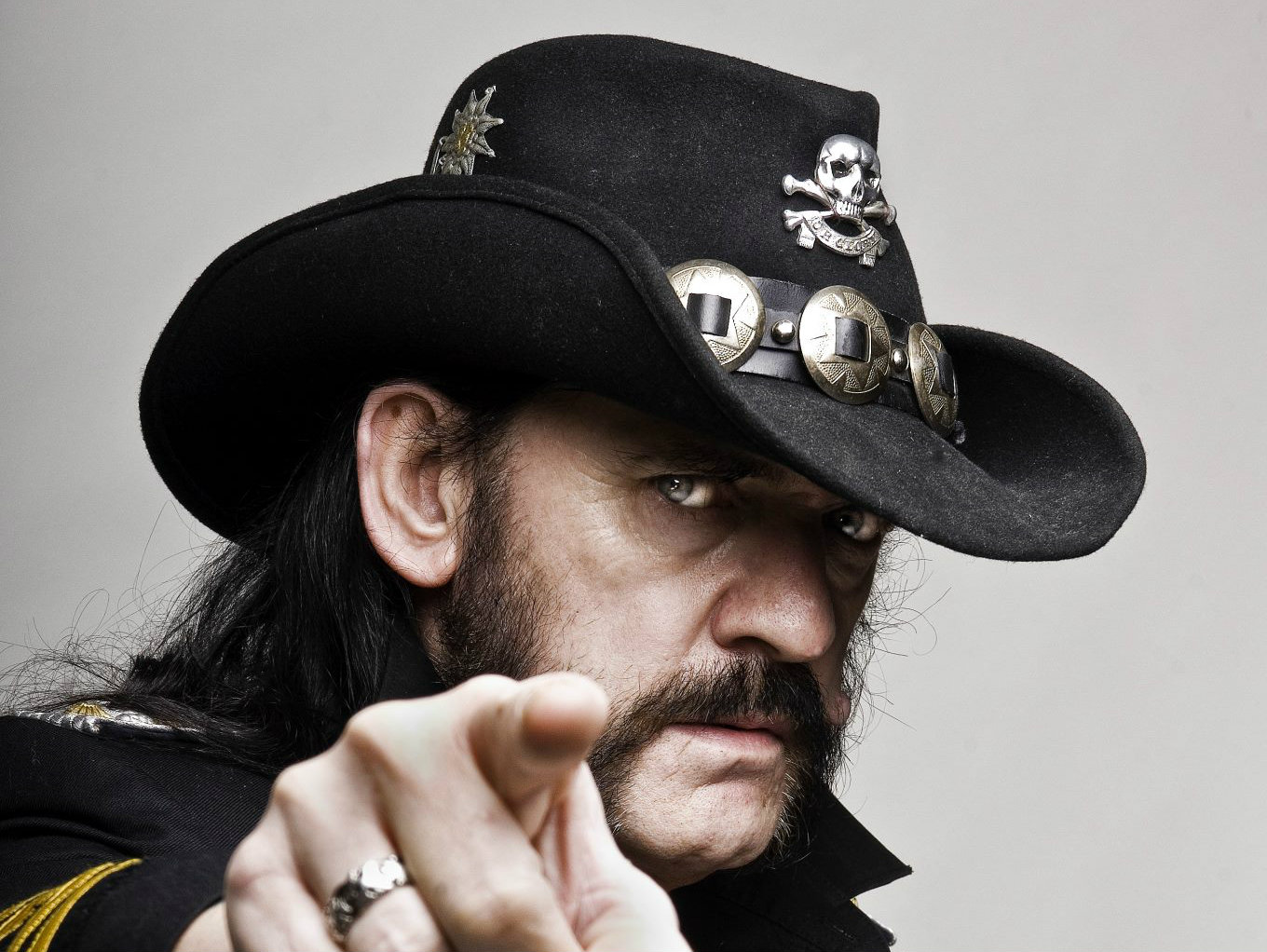 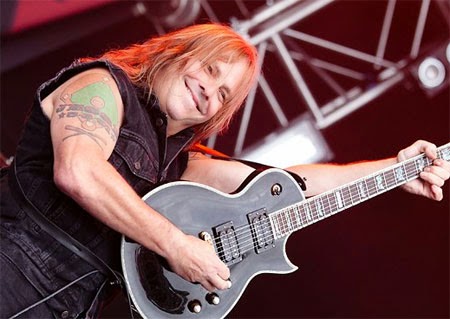 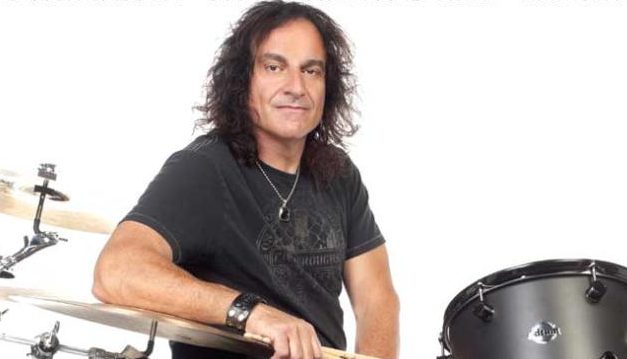 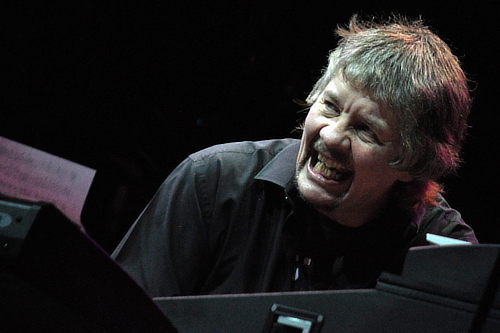 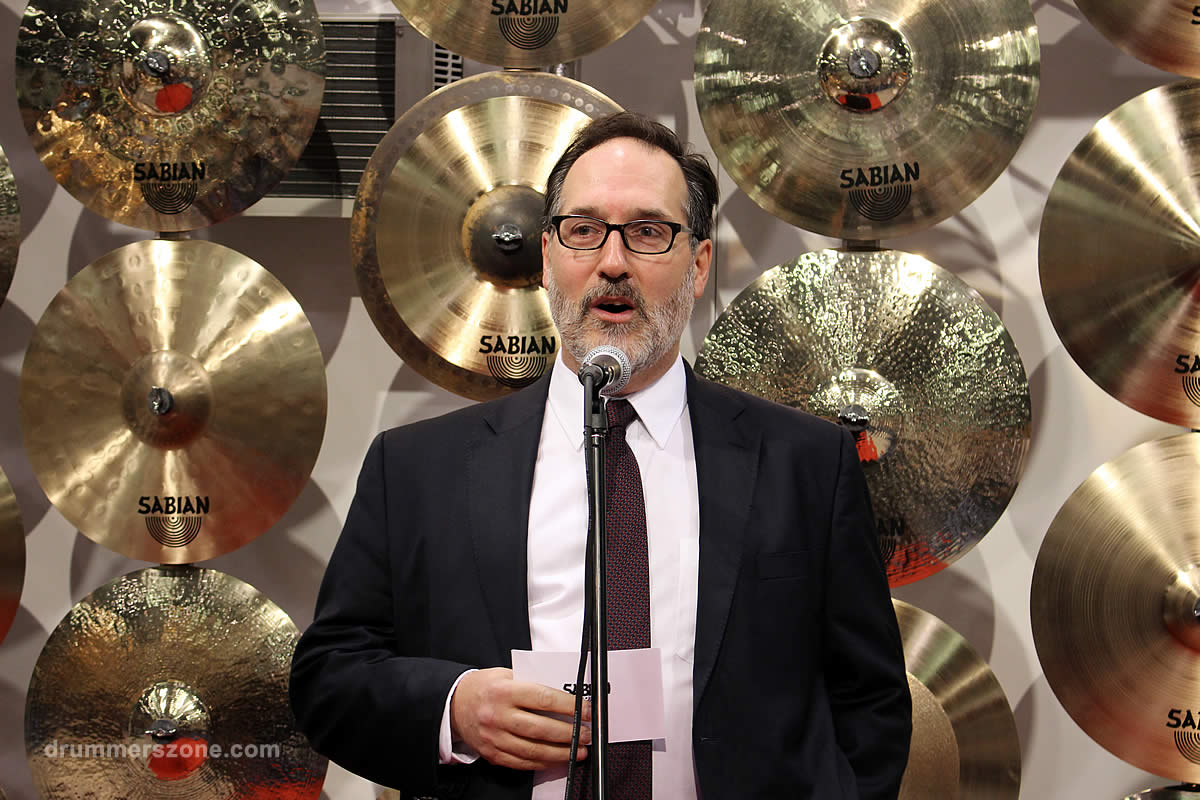 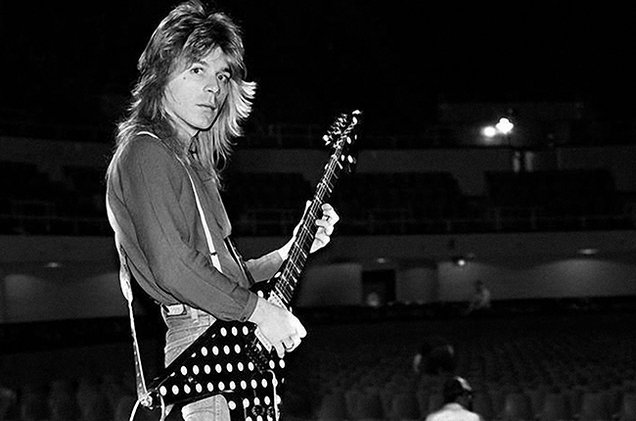 “The induction of Ronnie into the Annual Hall of Heavy Metal History is indeed an honor and I know Ronnie would have been very proud,” says Wendy Dio. “On behalf of the Board of Directors of the Ronnie James Dio Stand up and Shout Cancer Fund, we thank you for your support and donation. Every penny will go to cancer research and education, to hopefully one day find a cure for this horrible disease that takes the lives of so many of our loved ones.”

“We are totally honored to be inducted into such a great organization,” says Metal Blade Records founder Brian Slagel. “I am awestruck at the names that stand beside us, and so thankful for everyone who has helped us along the way. Huge thanks to all at the Hall of Heavy Metal History for this great honor.”

“Our family is so deeply honored to have Randy inducted into The Hall of Heavy Metal History,” says Kathy and Kelle Rhoads.” To think that after all these years since he has passed, he is STILL remembered and respected is totally awesome. His passion for music continues to inspire so many. It was always about the “Music” for him. He would be speechless about this award, and so would our Mom!!”

For tickets, please go to www.thehallofheavymetalhistory.org/store 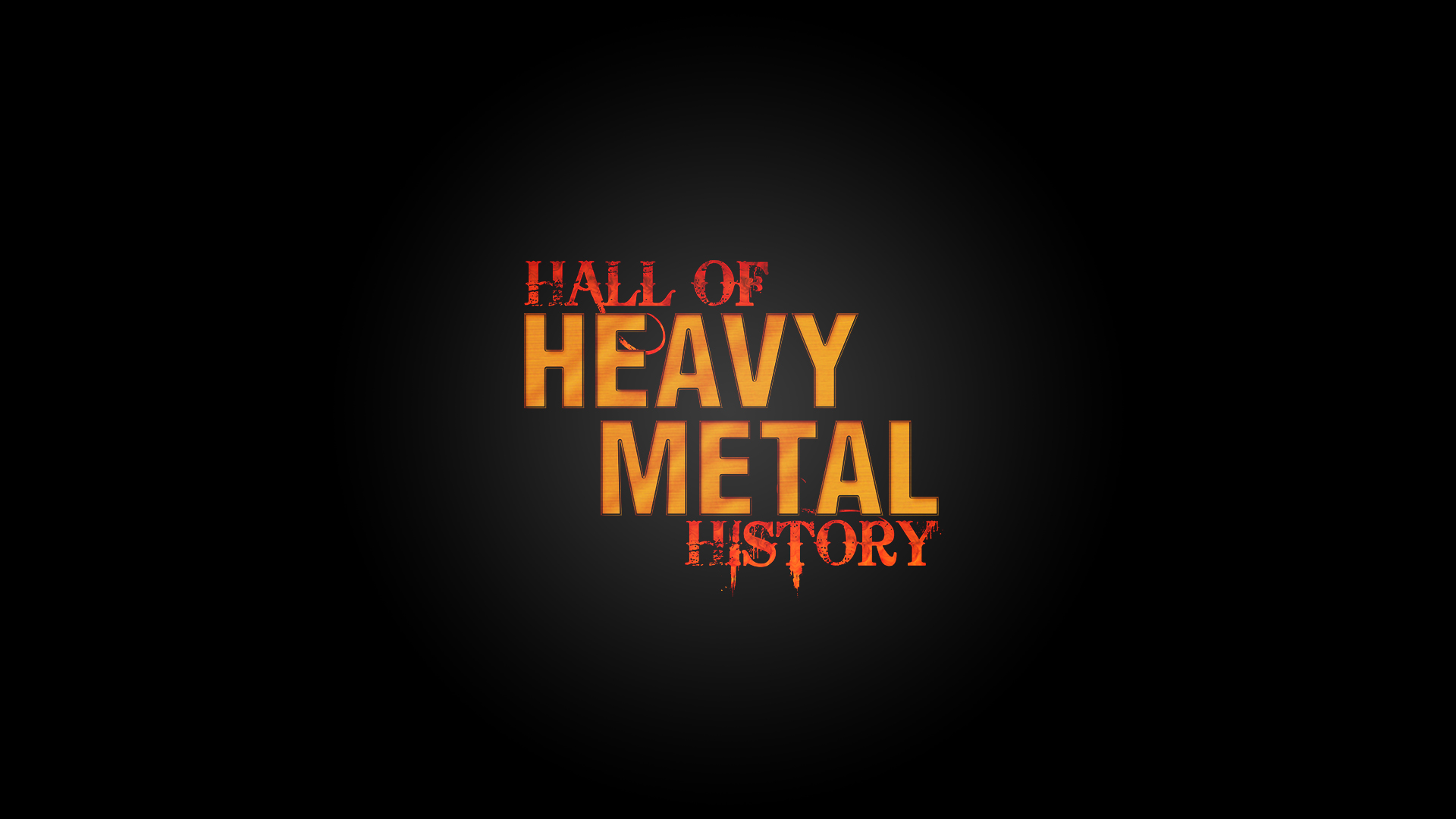 REBELS & RENEGADES TOUR Featuring Shallow Side, Seasons After and Guns Out At Sundown