The band’s official lyric video for “War & Illusion” has reached close to 100,000 views since it’s release on June 27th. Furthermore, after premiering the video Call of All made state wide news on al.com in their home state of Alabama. 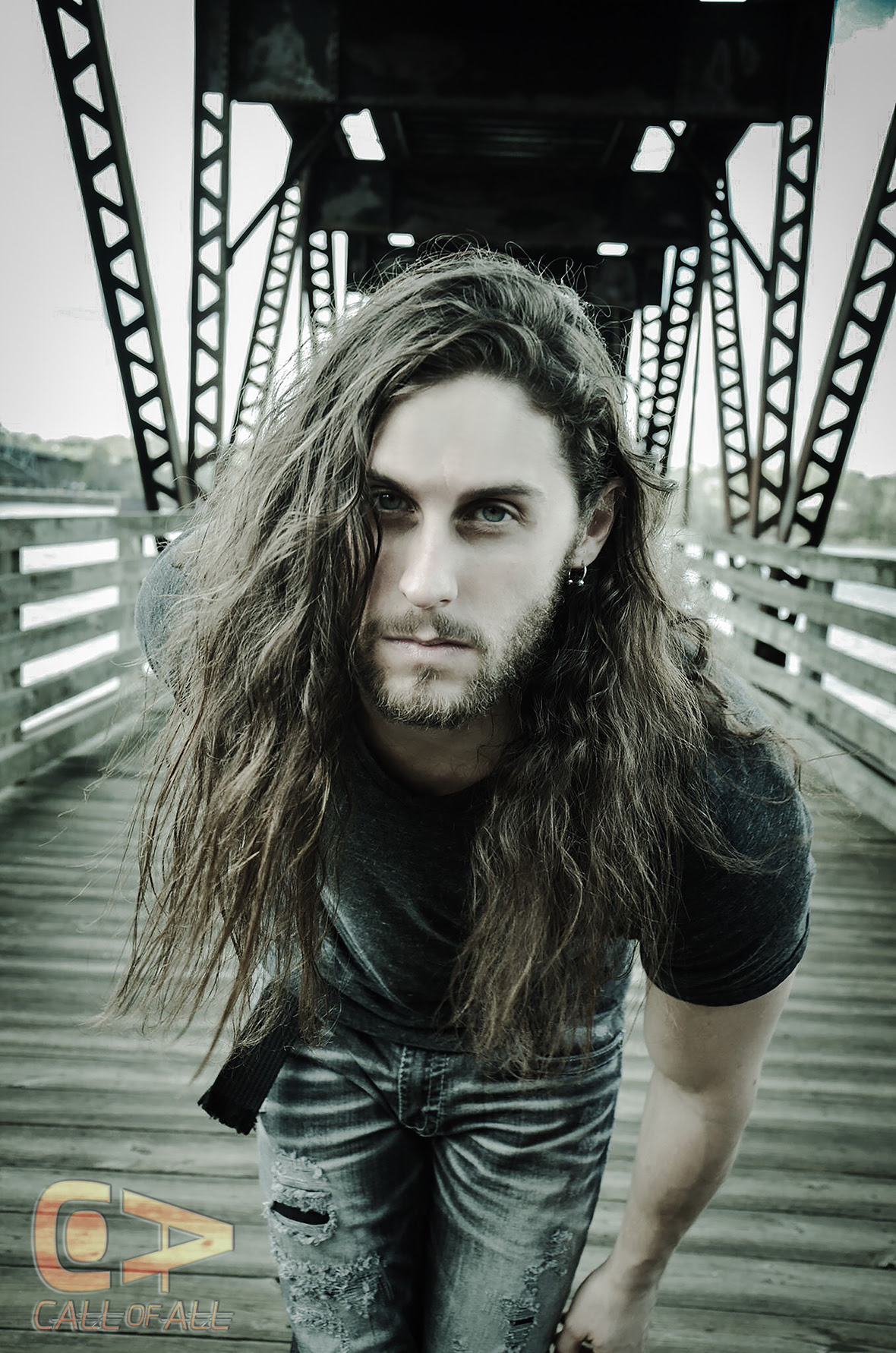 Vocalist Hunter Watsoncrossed over in to television and film in recent years appearing on Tyler Perry’s ‘Too Close To Home’ and AMC’s ‘The Walking Dead’ as one of Negan’s Saviors in Season 7 of the #1 hit television series. 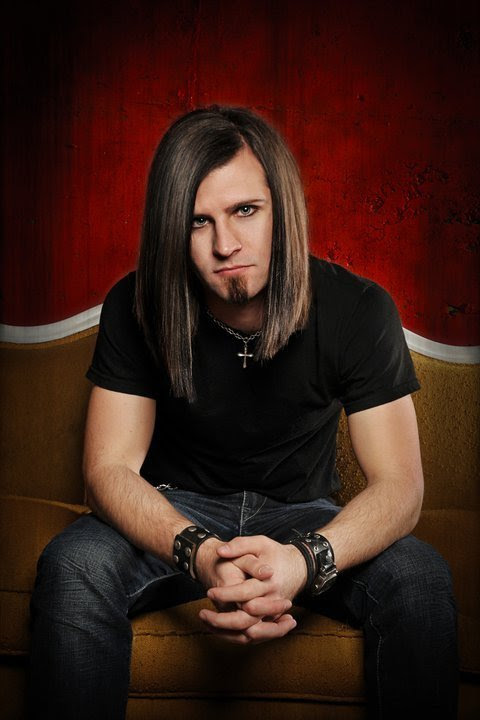 Guitarist and Ages Apart frontman Cody Webb produced and engineered Call of All’s debut album and also toured with Hinder in 2015 and 2016 with Ages Apart.

Call of All landed a merchandise deal with Amplify Tees last month, and items can be purchased in the official merch store at www.callofall.com .

Their lead single and title track “War & Illusion” is currently available on Spotify and iTunes, with the full album available for preorder. 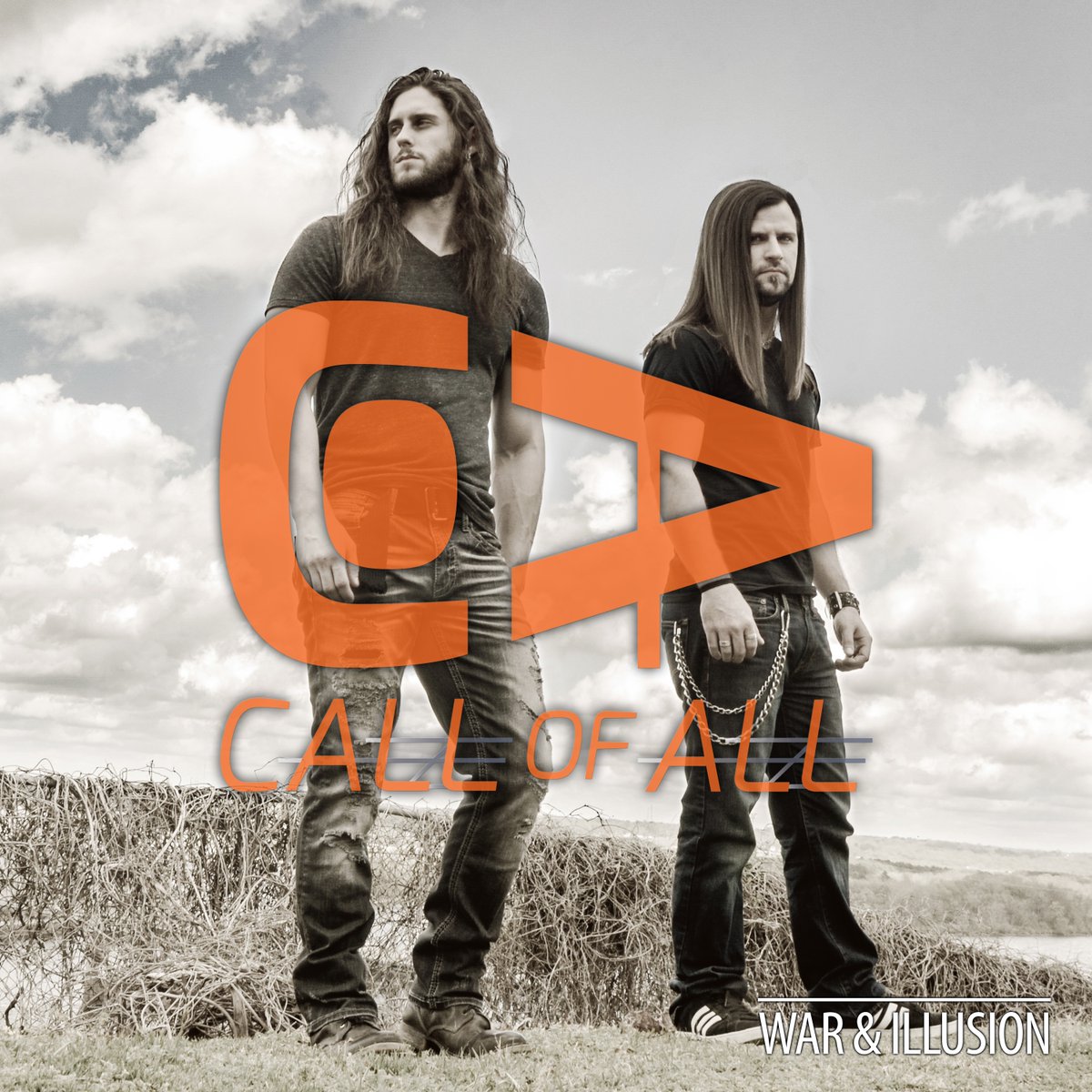