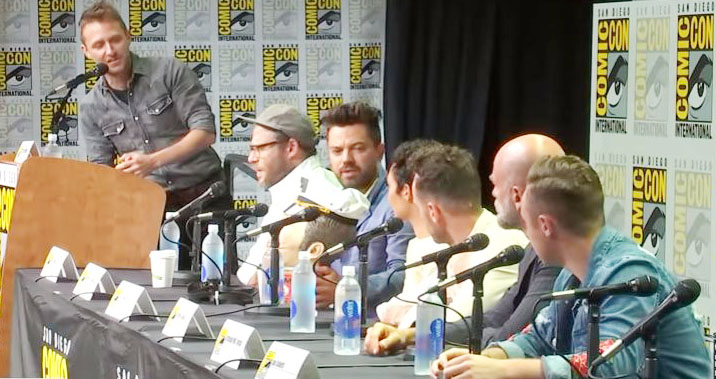 Hardwick kicked it off with a just-released trailer showcasing what’s to come on the rest of the critically acclaimed second season. Halfway through the panel, the audience was surprised when the principal cast was joined by ‘The Grail,’ portrayed by Pip Torrens (Herr Starr), Julie Ann Emery (Featherstone), and Malcolm Barrett (Hoover). 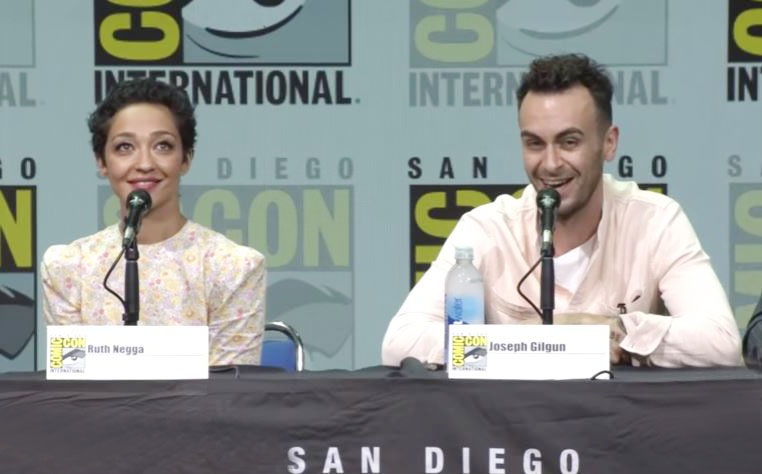 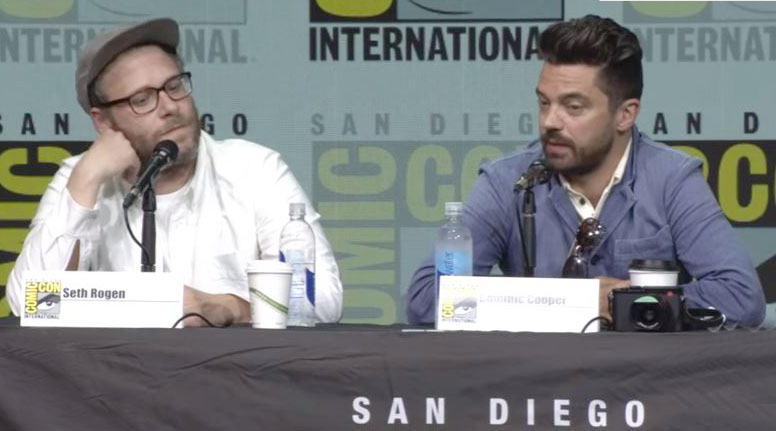 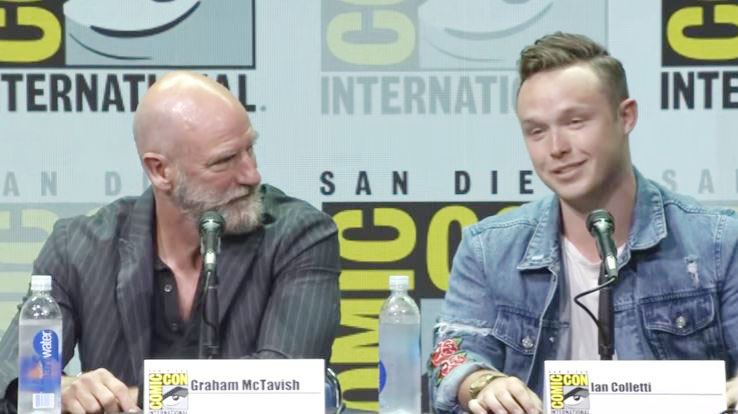 Based on the popular cult comic book franchise, Preacher tells the absurdly twisted tale of Jesse Custer, a small-town preacher inhabited by an angel-demon spawn that gives him the power to make people do his bidding, Tulip, his volatile true love, and Cassidy, a 119-year-old Irish vampire. After Jesse accidentally discovers that God is absent from Heaven, the three of them set out on a road trip to find Him, all while being hunted by the Saint of Killers, an unstoppable, mythical killer from Hell. The gang’s pursuit leads them to New Orleans, where they must dodge local gangsters, dangerous agents, and other unimaginable mayhem on their way to uncovering an even bigger secret.