Before Paris Hilton and The Kardashians, there was uber sex symbol Jayne Mansfield, who was considered the first reality star in the 1950s and through the late 1960s, who believed she owed it to her “public” to make every part of her existence open for all to see. For a period of time, the blonde bombshell was also one of the biggest box office stars through the world. 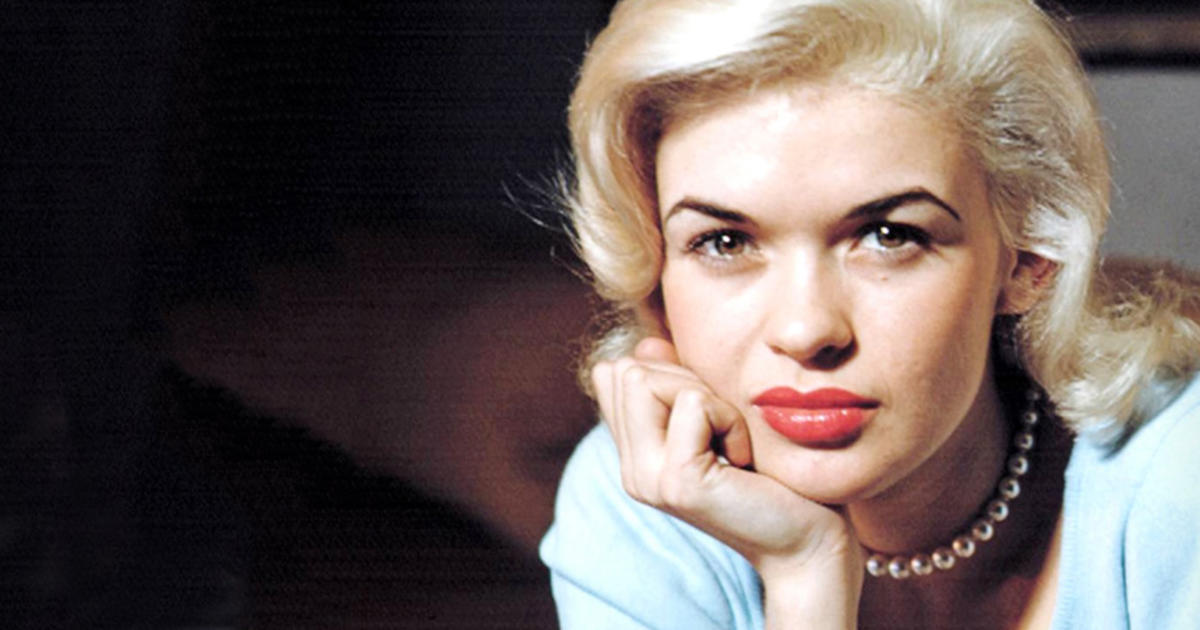 Her relentless quest (obsession) with self promotion and publicity dramatically collided and “crashed” with her way over the top and controversial lifestyle and that ultimately resulted in grisly and tragic death in a car accident in 1967.

Always an “eventful” life, Mansfield had five children, three husbands and numerous affairs. She had an I.Q. of 163 and spoke multiple languages. Mansfield also released a novelty album, Jayne Mansfield: Shakespeare, Tchaikovsky & Me. She played violin on the Jack Benny Show. For many years, her tumultuous and infamous life has been consistently and hotly debated. And now, in Mansfield 66/67,  which is part documentary, part musical and part reenactment, the bizarre focus is on her association with Anton Levay, the self-aggrandizing founder of the Church of Satan, who also had an unquenchable thirst for attention like his “fellow weirdo kindred spirit” Mansfield. 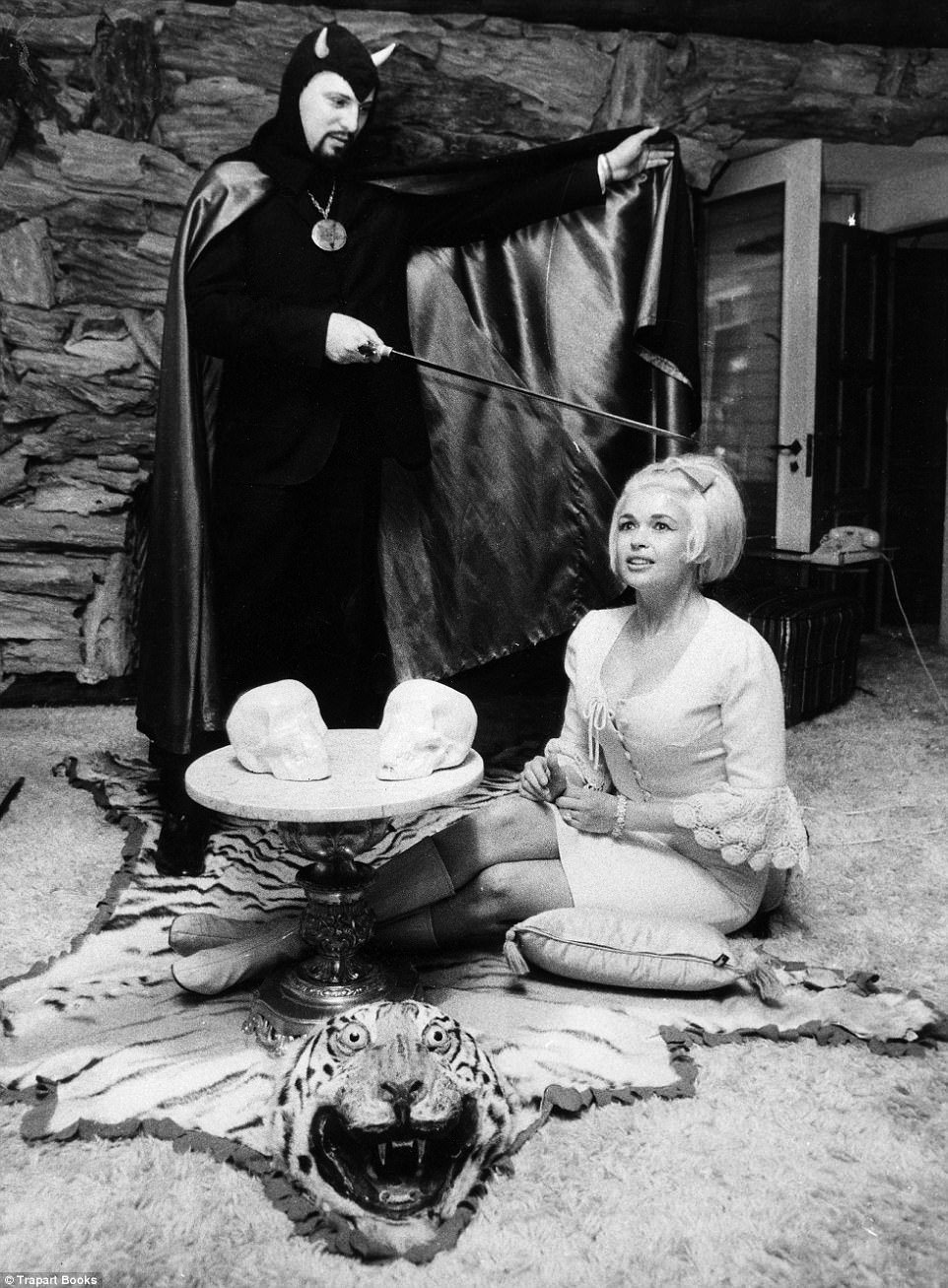 John Waters surmised that he didn’t believe Mansfield ascribed to being a devil worshipper and he couldn’t imagine her sacrificing goats. In fact, it was reported that Mansfield thought what Levay and his churchs’ doing was interesting but, she was a devout Catholic. She liked the aspects of freedom and pleasure supposedly inherent in Levay’s Church of Satan. It was also rumored they were both lovers, too.

Mansfield, who was involved with lawyer Sam Brody, a jealous, violent and possessive boyfriend, was not so enamored with Levay. Brody’s derision and dismissal of him lead to a curse Levay put on Brody, in which he said he would be dead within a year. That ominous prophecy was eerily fulfilled. 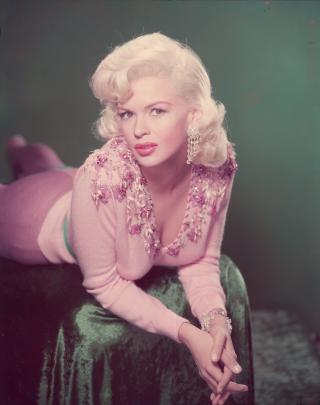 Mansfield 66/67 also celebrates and dissects the “dumb blonde image.” Mansfield’s career is dealt with in seven sections. The film’s documentary portion interjects episodes of her life with interviews from various talking heads including fans like Marilyn to more scholarly, cultural commentary, including Barbara Hahn, Eileen Jones and Eve Oishi. cult icon Mary Woronov, another blonde bombshell Mansfield rival Mamie van Doren, and Tippi Hedren. The most interesting aspect of the film was where interviewees made a compelling case for this star as a forerunner to the feminist ideals and movement of the 1960s, as a woman who pushed beyond the acceptable status quo limitations as to what was acceptable behavior a woman at that time period. 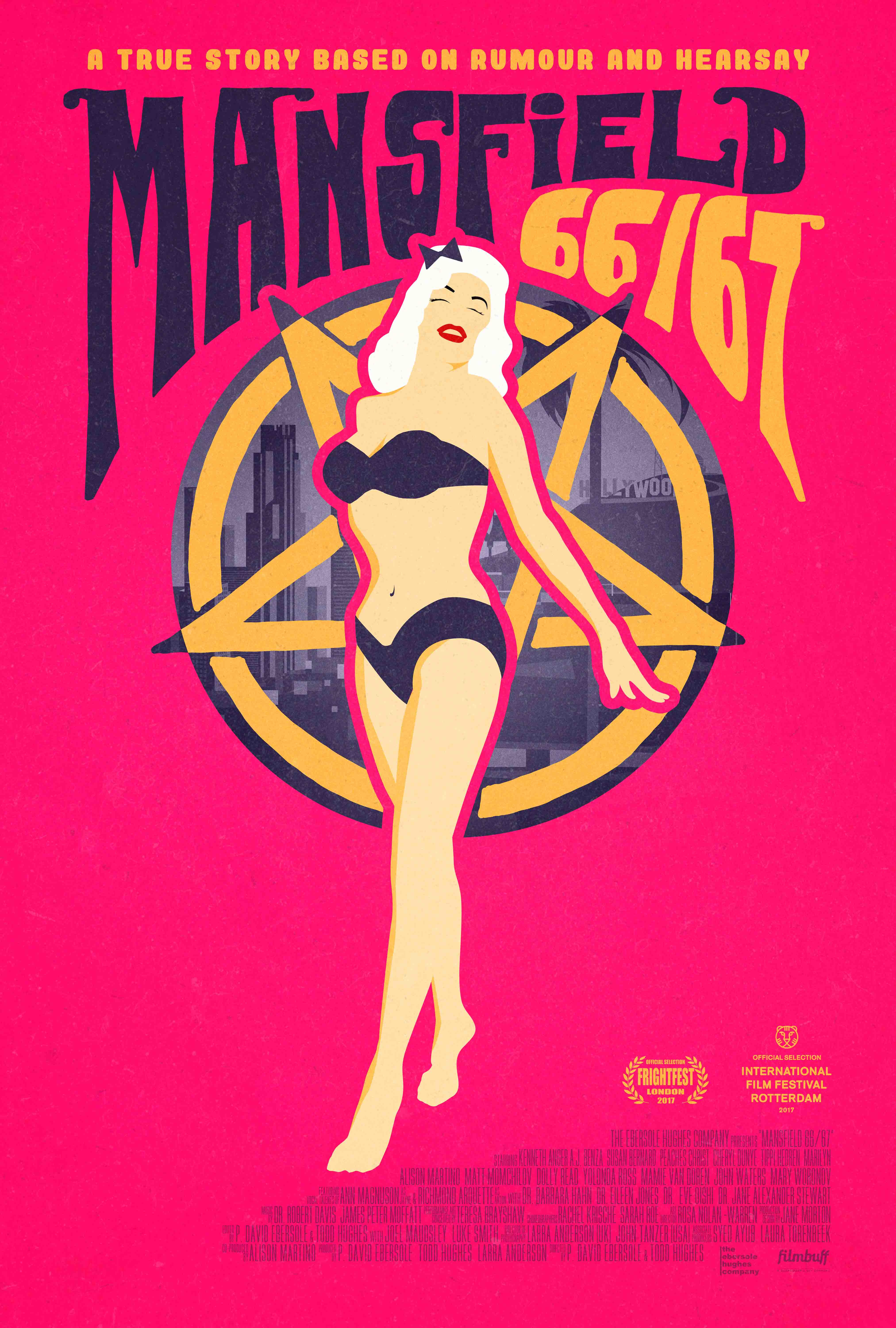 More of a distraction and hindrance to the film was the “performance art” aspect and cheesy skits that made the production seem amateurish and often came off stilted. Mansfield 66/67’s strength lay its sincere effort to bypass the heady and airy gauze and shallowness of Mansfield mythology and go beyond the surface.