Today, the nominees for The Game Awards 2016 were announced, featuring a diverse slate of 63 games, with Naughty Dog and Sony Interactive Entertainment’s “Uncharted 4: A Thief’s End,” Campo Santo’s “Firewatch,” Playdead’s “Inside,” and Blizzard Entertainment’s “Overwatch” leading the pack. The nominees, which will be honored at The Game Awards 2016 on Thursday, December 1 at the Microsoft Theater in Los Angeles, have demonstrated creative and technical excellence across console, mobile PC and virtual reality platforms, as judged by 28 leading global media and influencer outlets. 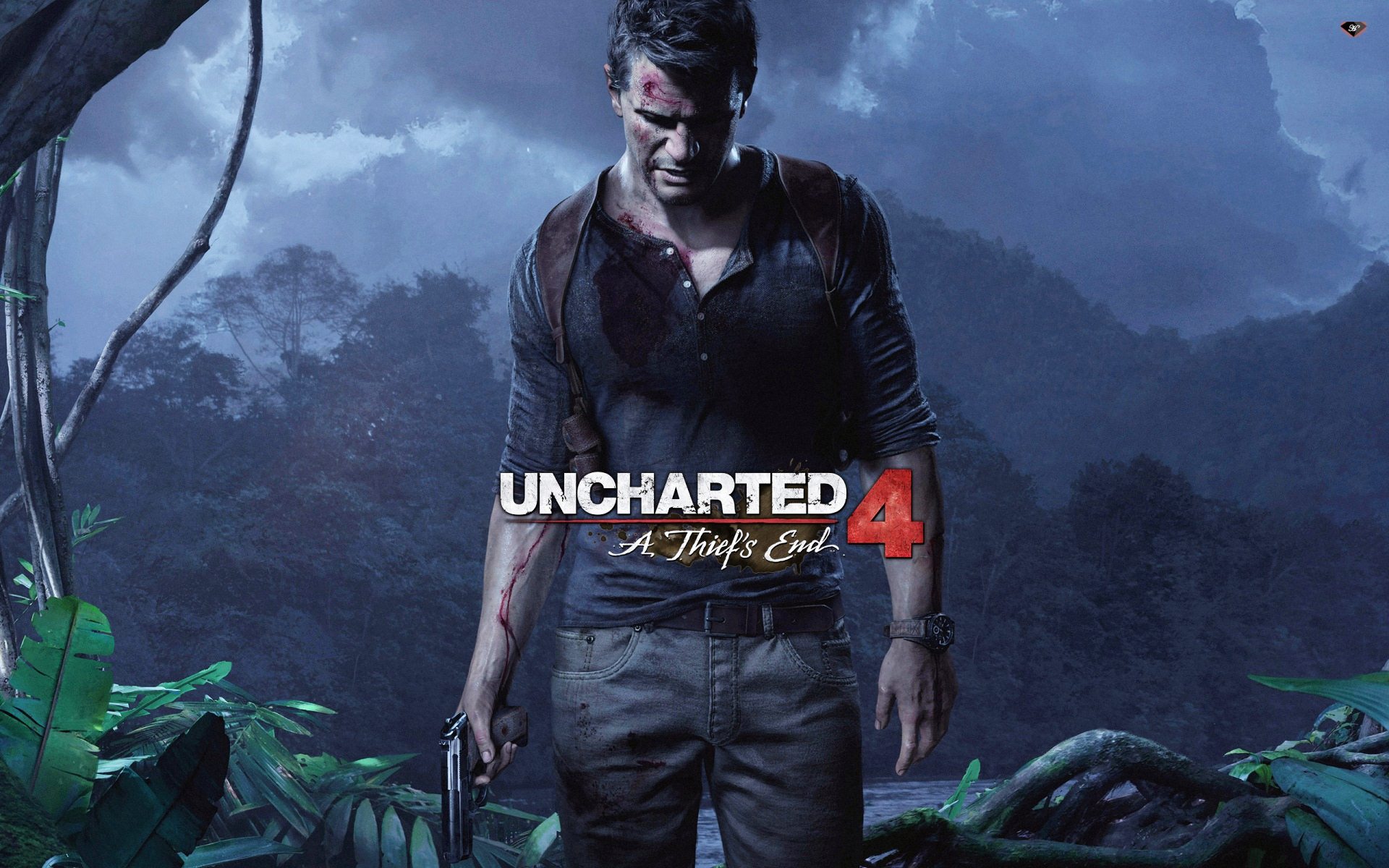 “Uncharted 4: A Thief’s End” garnered the most nominations with eight, including Game of the Year, Best Game Direction, Best Art Direction, Best Narrative, and three nominations in Best Performance for cast members Nolan North, Troy Baker and Emily Rose. Other highlights from this year’s nominees include “Firewatch,” “Inside,” and “Overwatch,” which all received 5 nominations, including Game of the Year nominations for “Inside” and “Overwatch.” Other Game of the Year nominees are id Software/Bethesda’s “DOOM,” and Respawn/Electronic Arts’ “Titanfall 2.” Sony Interactive Entertainment was the most nominated game publisher, achieving 13 nominations, followed by Electronic Arts with 10 nominations, Blizzard with seven, and Bethesda with six. Independent developers Playdead and Campo Santo both earned five nominations. 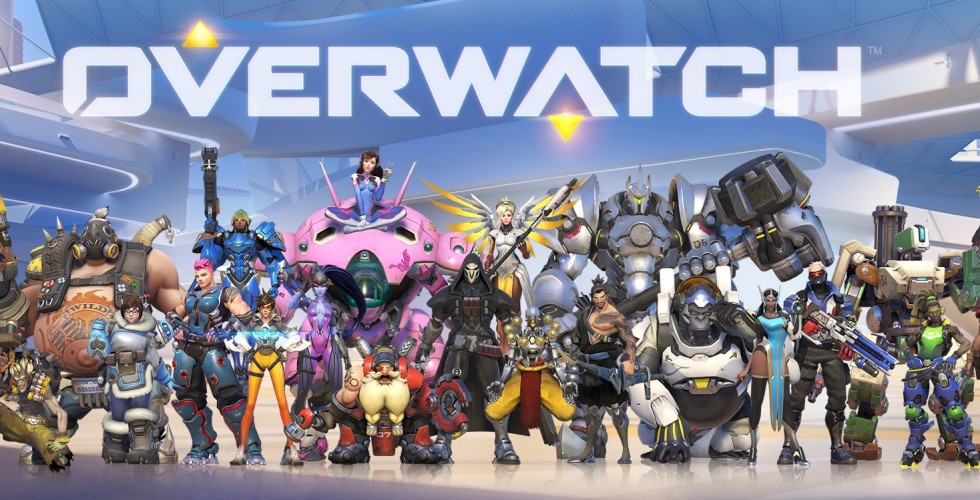 A full list of nominees can be found below and is also available at www.thegameawards.com. Fan voting is now open in five categories, including three eSports Categories to recognize the Best eSports Player, Best eSports Team and Best eSports Game. The deadline to vote is November 30, 2016.
“The Game Awards is all about celebrating the state of video game art,” said Geoff Keighley, The Game Awards producer/host.  “In just a few short weeks we will recognize the most outstanding games of 2016 in unexpected ways, and preview the most anticipated games of 2017 and beyond with the longest, most in-depth world premieres we’ve ever attempted — including surprises and new game announcements.”    This year’s show will feature the world gameplay premiere of Bioware’s highly anticipated Mass Effect: Andromeda, as well as other games to be announced in the coming days. 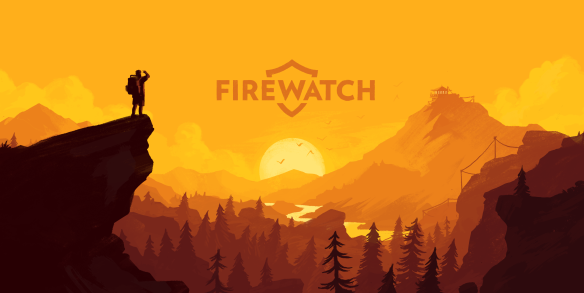 Hailed by The New York Times as “The Oscars of the gaming world,” The Game Awards unites game industry creators, eSports champions, influencers and Hollywood names for a night of awards, exclusive game world premieres and musical performances. This year’s show is billed as one of the widest distributed digital events in history, airing live across more than a dozen digital networks and social platforms, including live in virtual reality. The program will be available globally on TheGameAwards.com and on Facebook Live, PlayStation Network, Steam, Twitch, Twitter, Xbox Live, YouTube, Live in China in partnership with Tencent, IGN, GameSpot and on the Next VR app. In addition, Snapchat will once again cover The Game Awards, partnering to produce a “Live Story” that curates highlights from the awards for the platform. Returning for 2016 is “The Game Awards Sale,” an opportunity for fans watching on PlayStation Network, Steam, and Xbox Live to purchase select nominated games at a discount. 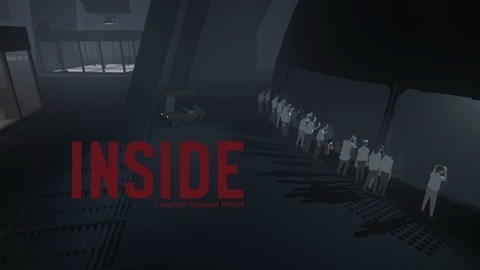 The Game Awards 2016 is executive produced by Geoff Keighley and Kimmie H. Kim. LeRoy Bennett is creative director, and Ryan Polito is director. Tickets to attend The Game Awards 2016 live at the Microsoft Theater are now on sale at AXS.com. For more information and to stay up to date on the latest announcements, please visit www.thegameawards.com

The Game Awards 2016 Will Be Live On Every Gaming Screen + Virtual Reality on Thursday, December 1 at 9 PM ET / 6 PM PT

The complete list of nominees for The Game Awards 2016

GAME OF THE YEAR
For a game that delivers the absolute best experience across all creative and technical fields.

BEST NARRATIVE
For outstanding storytelling and narrative development in a game.

BEST PERFORMANCE
Awarded to an individual for voice-over acting, motion and/or performance capture.

GAMES FOR IMPACT
Honoring exemplary games that take on real-world issues and advocate for social change.

For outstanding achievement in a game made outside the traditional publisher system.

For the best game experience playable in virtual reality.

BEST ACTION/ADVENTURE GAME
For the best game experience that combines combat with traversal and puzzle solving.

BEST RPG
The best game designed for rich player character customization and progression, both offline and online, including massively multiplayer.

BEST SPORTS/RACING
For traditional and non-traditional sports and racing games.

MOST ANTICIPATED GAME
An upcoming game that has shown significant ambition and promise in moving the gaming medium forward.

For a notable influencer, online streamer or media personality in 2016.

BEST ESPORTS PLAYER, PRESENTED BY OMEN BY HP
The eSports player judged to be the most outstanding performer in 2016, irrespective of game.

The eSports team or organization judged to be the most outstanding for performance in 2016, irrespective of game.

BEST ESPORTS GAME
The eSports game that has shown creative and technical excellence in 2016 with the best gameplay, community support and content updates.

About The Game Awards

Over the past two decades, Geoff Keighley’s GameSlice has established itself as the leading live event production company for the video game industry. Founded by veteran video game journalist and TV host/producer Geoff Keighley, GameSlice is focused on building tent pole programming for millennial audiences that is exclusively distributed across digital platforms. GameSlice’s flagship properties include YouTube’s annual “Live at E3” broadcast and The Game Awards, the video game industry’s annual awards show. Previously, Keighley worked as a videogame critic for Entertainment Weekly and spent nearly a decade producing and hosting programs for Viacom Media Networks, where he served as Executive in Charge of Publisher Relations.